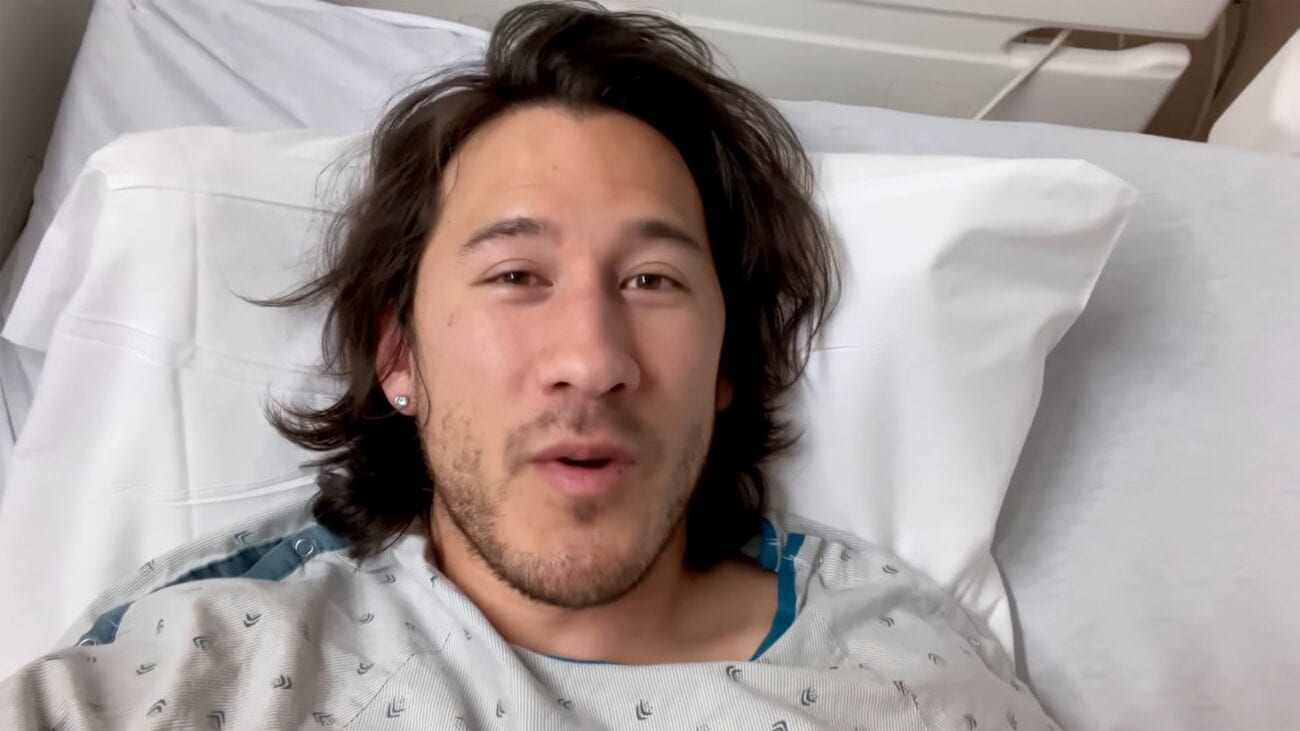 Why does Twitter want Markiplier to poop?! Inside the bizarre situation

If you’ve been on Twitter on Thursday, December 3, 2020, then you’ve probably seen the hashtag #HePooped trending. This refers to YouTuber Markiplier, who had to go to the hospital for an intestinal blockage. This actor, comedian, and popular YouTube gamer, obviously, couldn’t leave the hospital until the blockage was fixed and he had a bowel movement.

While fans think this was due to expired Pop-Tarts, the nature of the blockage was not made clear at the time of writing. Anyway, Markiplier took to Twitter where in front of God, Satan, his 13 million followers, and the rest of the universe released the following tweet:

Congratulations, Mark! We’re glad that you’ve recovered from this intestinal blockage and are doing better. This also means that it’s time to share the best jokes from Twitter about this situation from fans to casuals who hopped on when they saw the hashtag #HePooped trending. Here are the best jokes from it.

Though, honestly? Nothing will top Markiplier’s response to all of this.

I am retiring from the internet effective immediately. pic.twitter.com/xfxseCNsDs

Let’s get started on this nonsense.

1. The real hero of the hour

Pour one out for the Twitter Description guy. He probably majored in Computer Science and learned coding to write about a 31-year-old gamer having a BM on Twitter. 2020 has probably been the roughest year possible for you, bro.

2. Are you surprised this joke happened?

The obligatory Unus Anus jokes were all over the place. But really? What did you expect here? You had a channel with Anus in it and then had an intestinal blockage?

The power that Mark holds to have us all tweet about his shit #hepooped pic.twitter.com/z48CVKEVTO

3. The power of Markiplier

Behold the true power of Markiplier! His fans love him so much that they’re willing to tweet about him taking a poop and getting it trending. More importantly, they were doing a prayer circle as well with the hashtag #BowelMovementMark.

To be fair, it must have been a pretty wild poop for Markiplier to head to Twitter to announce it. Otherwise, he probably would have let everyone know that he was fine when he was out of the hospital first. Of course, he could have realized that his fans were cheering him on to have that poop as well and just wanted to let them know that it was time to celebrate.

I didn't think it was actually going to hit trending when I saw it on the tl. #hepooped pic.twitter.com/vLwPuHqxxt

5. Are we really so surprised? Are we?

Twitter was just as surprised to see this trending as the rest of you, to be honest. Still, glad that his health is okay. But, wow, it’s amazing how unfazed everyone truly is because, you know, this is par the course for 2020 overall.

People over on Twitter's Headquarters seeing all the @markiplier related hashtags #HePooped pic.twitter.com/dj9RYCTOHn

6. Are they truly that surprised though?

Twitter is a hellscape, but Twitter employees are just having a moment with this hashtag happening. Or, well, they think that this is hilarious. It’s hard to gauge. Twitter employees have probably seen it all at this point. A trending hashtag of a 31-year-old man popping probably isn’t that big of an event right now.

It certainly sounded like fans were trying to manifest a bowel movement for Markiplier before #hepooped trended. Again, are you really surprised this happened in 2020? Are you truly surprised about this? The answer is no. You’re not.