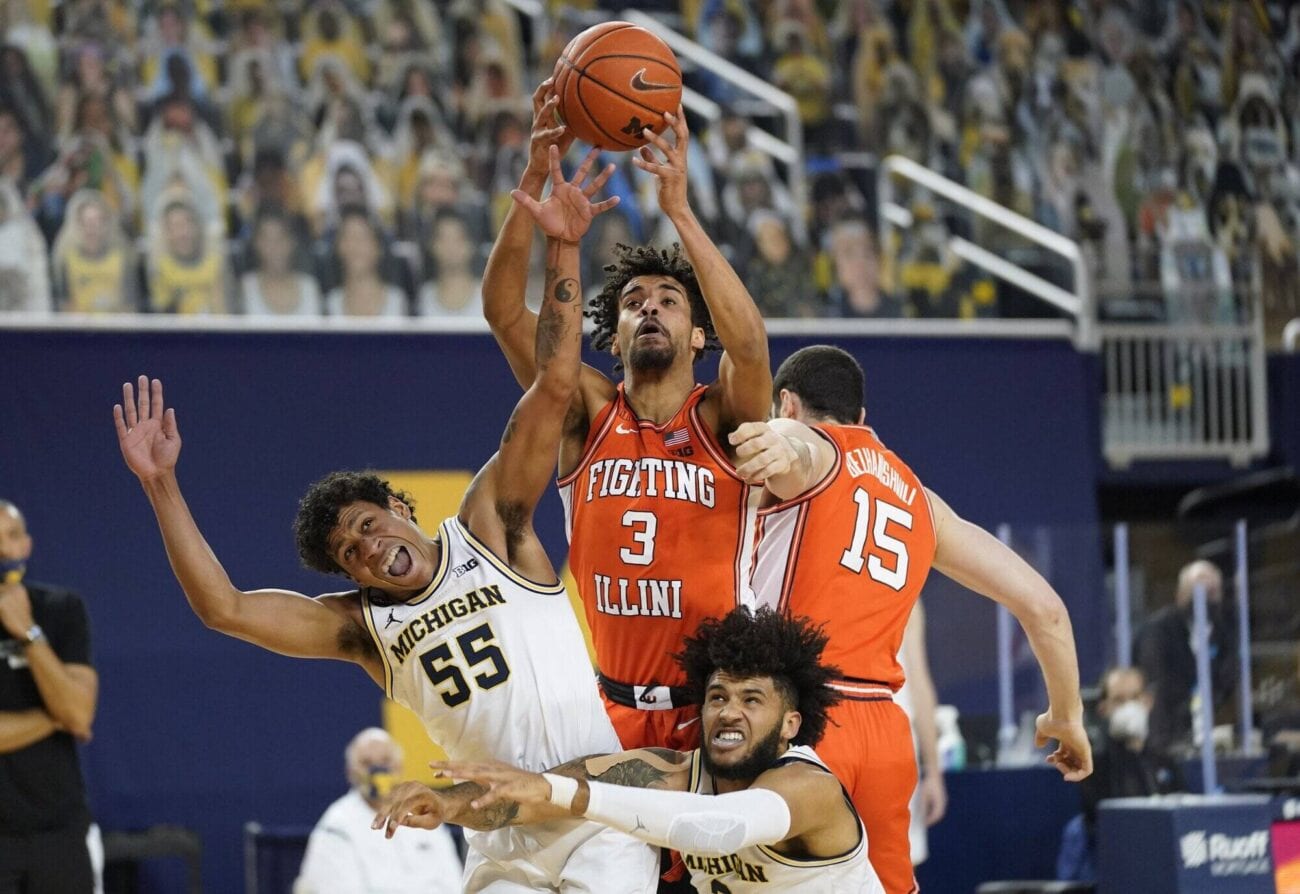 Trying to plan your March Madness bracket? Hear from these experts

After missing out on the 2020 March Madness traditions thanks to the COVID-19 pandemic, NCAA players & fans alike may finally rejoice, as the legendary tournament is nearly here, set to tip off its first slew of games tomorrow! So quickly, fill out your brackets, grab your favorite sofa snack, and get ready to experience all the madness.

With issues surrounding the spread of COVID-19, such as travel logistics & hotels, the NCAA agreed to move forward with a new platform that will continue this exciting tradition sans last year. So, now that it’s finally here, basketball fans are finalizing their picks on their March Madness bracket, and are preparing to return to a tradition that somewhat resembles normalcy. Have you filled out your bracket? Listen to the experts! 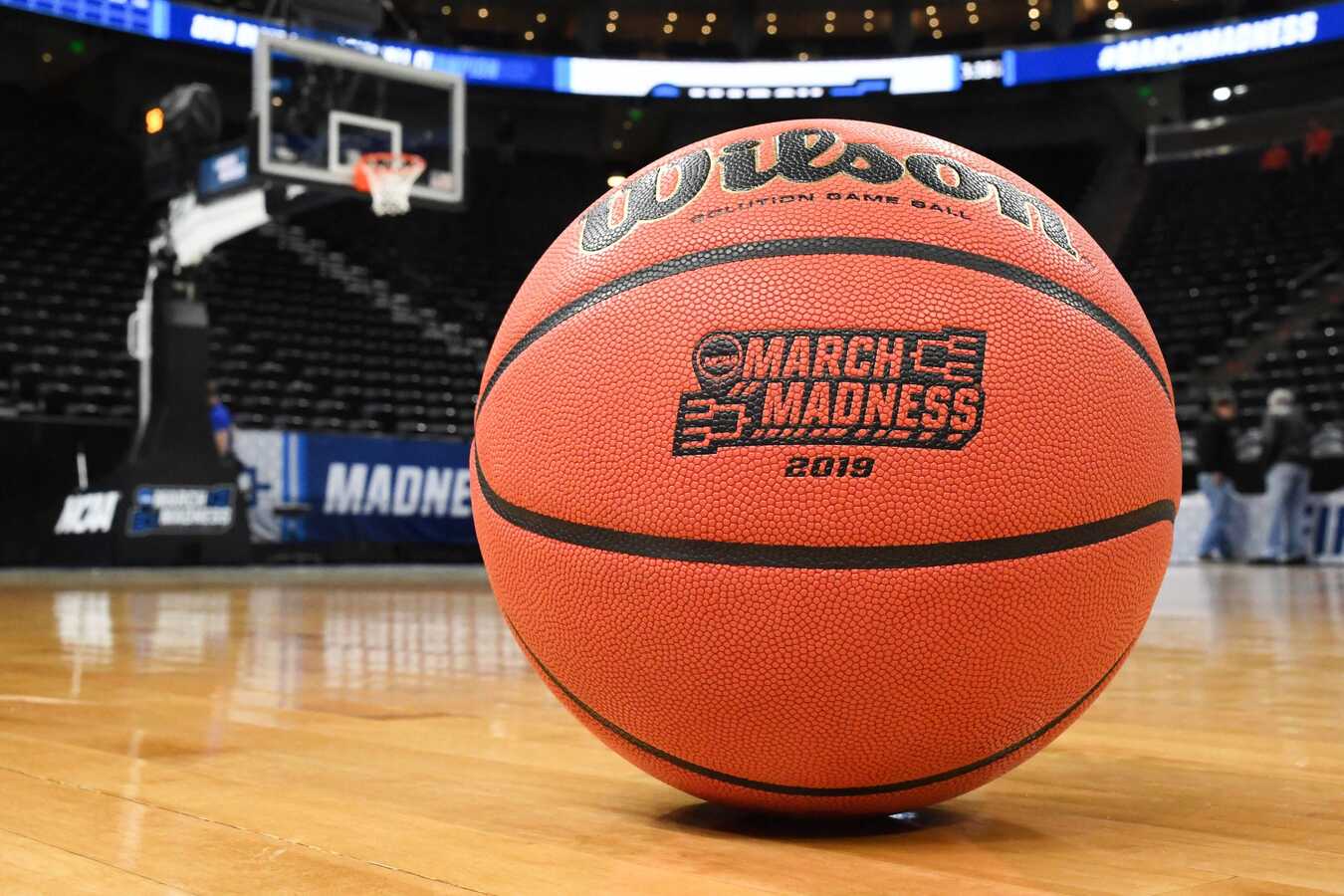 The NCAA men’s basketball tournament, which entails sixty-eight teams all competing in a single-game-elimination style format, takes place during March & April, where top contenders duke no pun intended it out to see who’s the best college basketball team of that season.

The tournament, after much deliberation by schools as well as scummy boosters, ultimately found it best to cancel the 2020 tournament, ruining brackets and breaking hearts in the process. Now, after a year of information regarding the virus as well as observing the success of the NBA “bubble” last summer, the NCAA seems to have finally formed a plan to revive this iconic tournament in a safe environment. 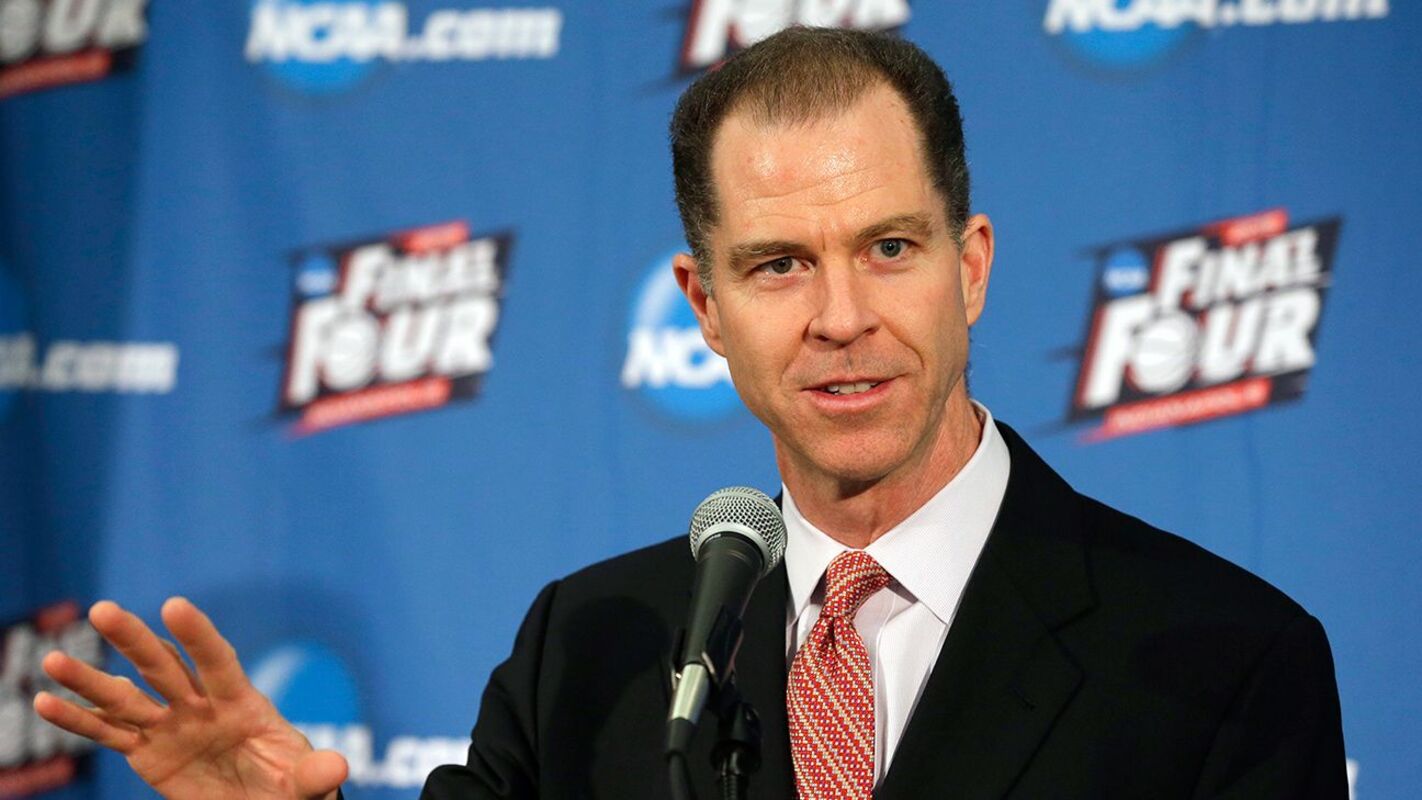 Most of the 2021 March Madness tournament will be played in Indianapolis, with some games taking place in Bloomington & West Lafayette. Venues that are expected to host these games are Lucas Oil Stadium, Bankers Life Fieldhouse, Hinkle Fieldhouse, and Indiana Farmers Coliseum.

A significant number of teams will stay at hotels directly connected to the Indiana Convention Center, which will also have the means to be set up as a practice facility. The Final Four is expected to take place on April 3rd & 5th at Lucas Oil Stadium, home of the Indianapolis Colts.

“The 2021 version of March Madness will be one to remember, if for no other reason than the uniqueness of the event,” said Dan Gavitt, NCAA senior vice president of basketball in January. “With the direction of the men’s basketball committee, we are making the most of the circumstances the global pandemic has presented.” 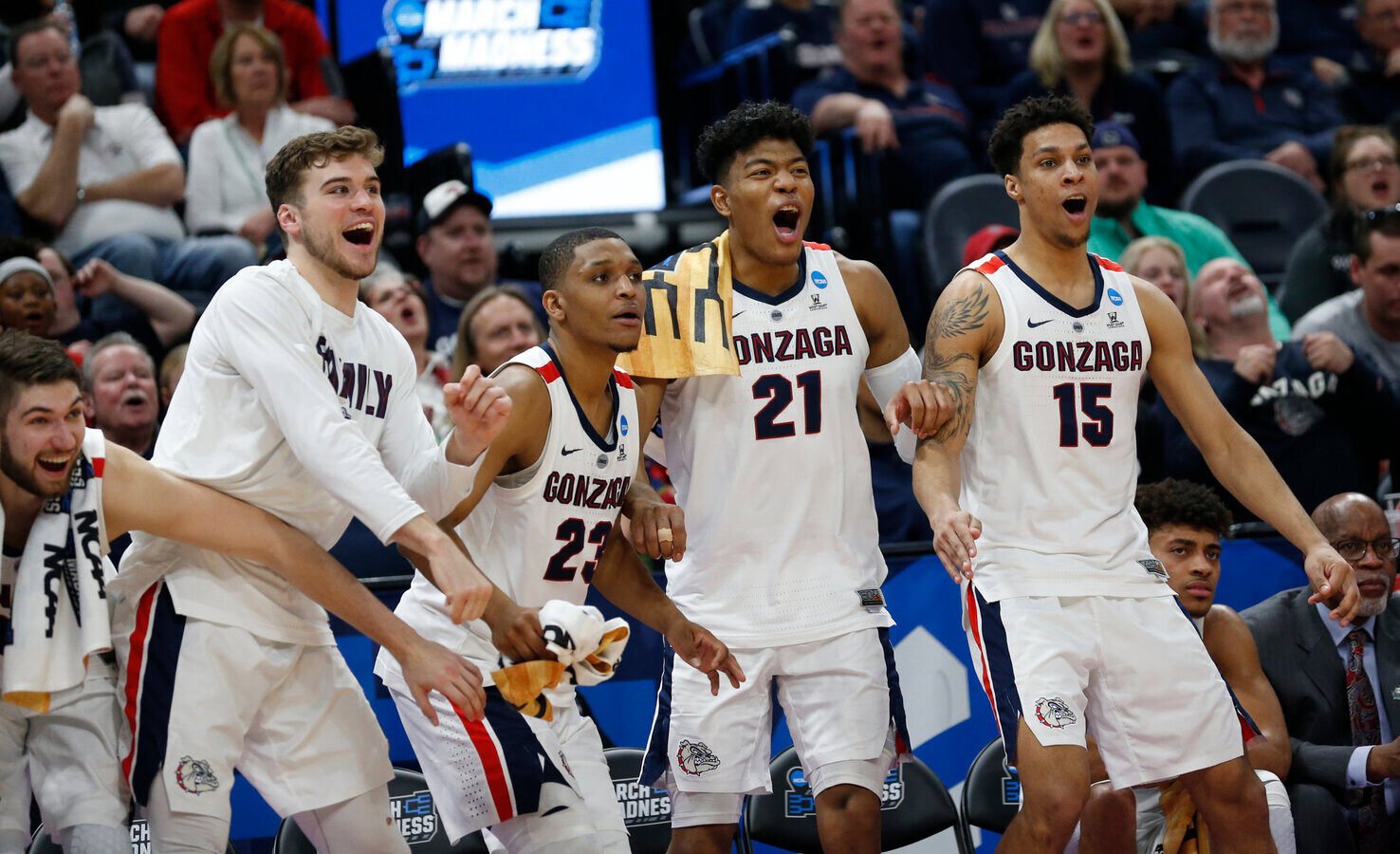 Who are the favorites?

It’s no secret that Gonzaga University, who are sitting very pretty at a record of 26-0 are the odds on favorites to bring March Madness to its knees, even though they usually find a way to choke every single year. However, this year might be a different story, as coach Mark Few has an elite group of players that don’t seem scared of anything . . . or anyone.

That being said, if any team has a chance to knock off the Zags it’s Baylor, who had a regular-season record of 22-2, going 13-1 in conference play. Hoping for an upset? This is your team to bet on.

But what exactly do some of the game’s top experts think? Let’s take a closer look.

March Shaqness is taking his LSU Tigers all the way. 👀 #MarchMadness pic.twitter.com/ebqmrBynew

NBA & LSU legend Shaquille O’Neal has posted his March Madness bracket on Twitter! Why not just steal the Shaq-Daddy’s picks and run with them as your own?

That is unless he picked LSU to go all the way, then ignore his antics.

DWade is going with 3 Big Ten teams in his @FinalFour!

The former Miami Heat star and Marquette legend Dwyane Wade also posted his March Madness bracket on Twitter. Looks like he’s got Michigan going all the way, thanks to an upset against Gonzaga in the Final Four. Hey, you never know, as anything can happen in a single-game elimination format. That’s why it’s called “madness”.

Hear the full #MarchMadness breakdown on the #MM365 pod:
🎧 https://t.co/zpcSxPxl97

This Big Ten college basketball analyst has Gonzaga beating Illinois in the Championship game. This is a common feature in many brackets this year . . . but it’s always so much more fun to mix it up and go for that big money.