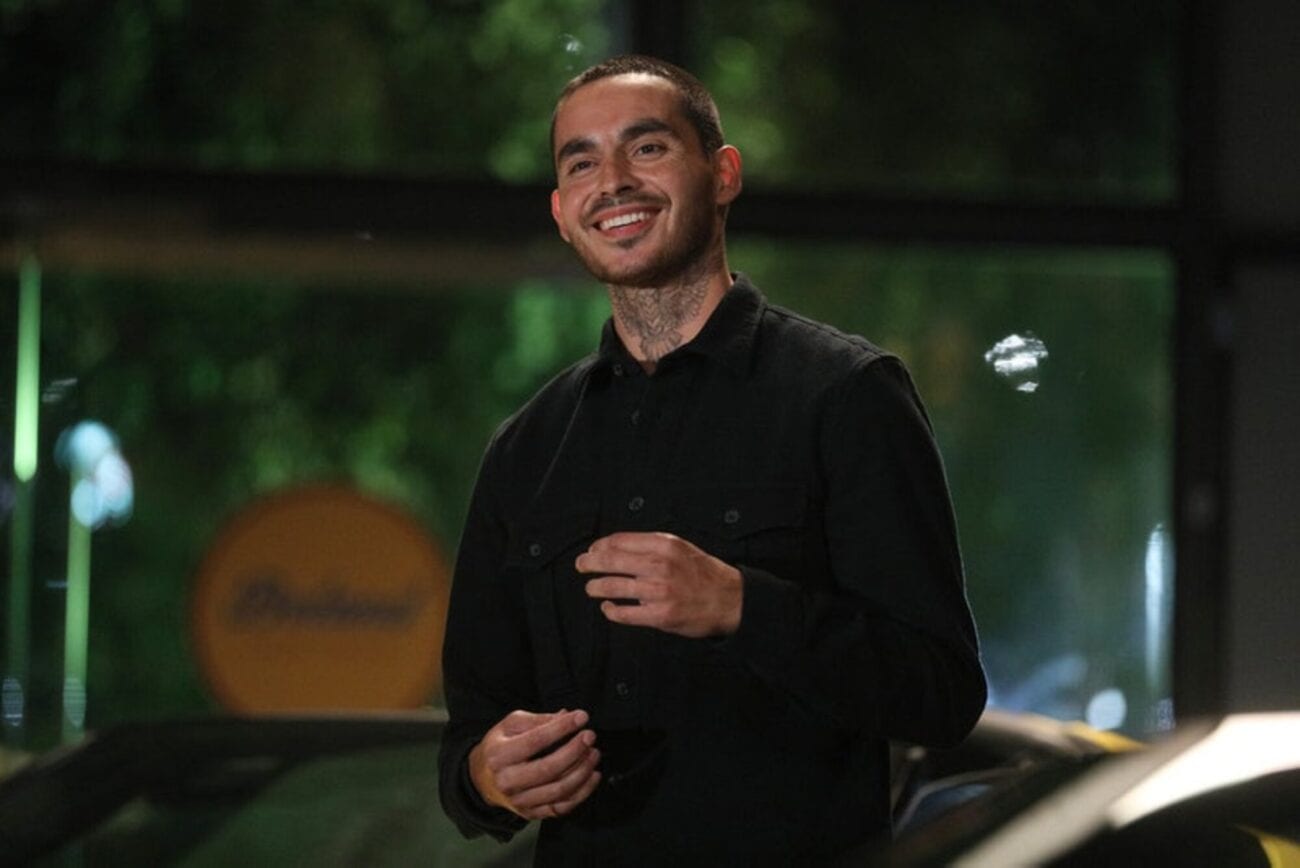 We’ve never met a fan of Good Girls that isn’t in love with the character Rio, played by the handsome Manny Montana. His swagger, charm, and criminal history seem to make for a devilishly tempting man in the universe of Good Girls – just ask Beth Boland (Christina Hendricks).

However, Good Girls has short seasons & long hiatuses, which means a lot of waiting for more of the NBC show & Rio. This year feels like an even more difficult wait because the season was cut short due to COVID-19, and we’re not certain when the show will come back due to the same reason.

So, if you’re getting a little antsy to hear Rio’s rumbly voice and Montana’s stunning smile, have no fear because we have your back. Here are the best shows (and one movie) to catch Manny Montana acting in while you wait for Good Girls to come back. While Montana has plenty of cameo roles or appears in single episodes of different series, these recommendations all feature plenty of screen time for the actor. 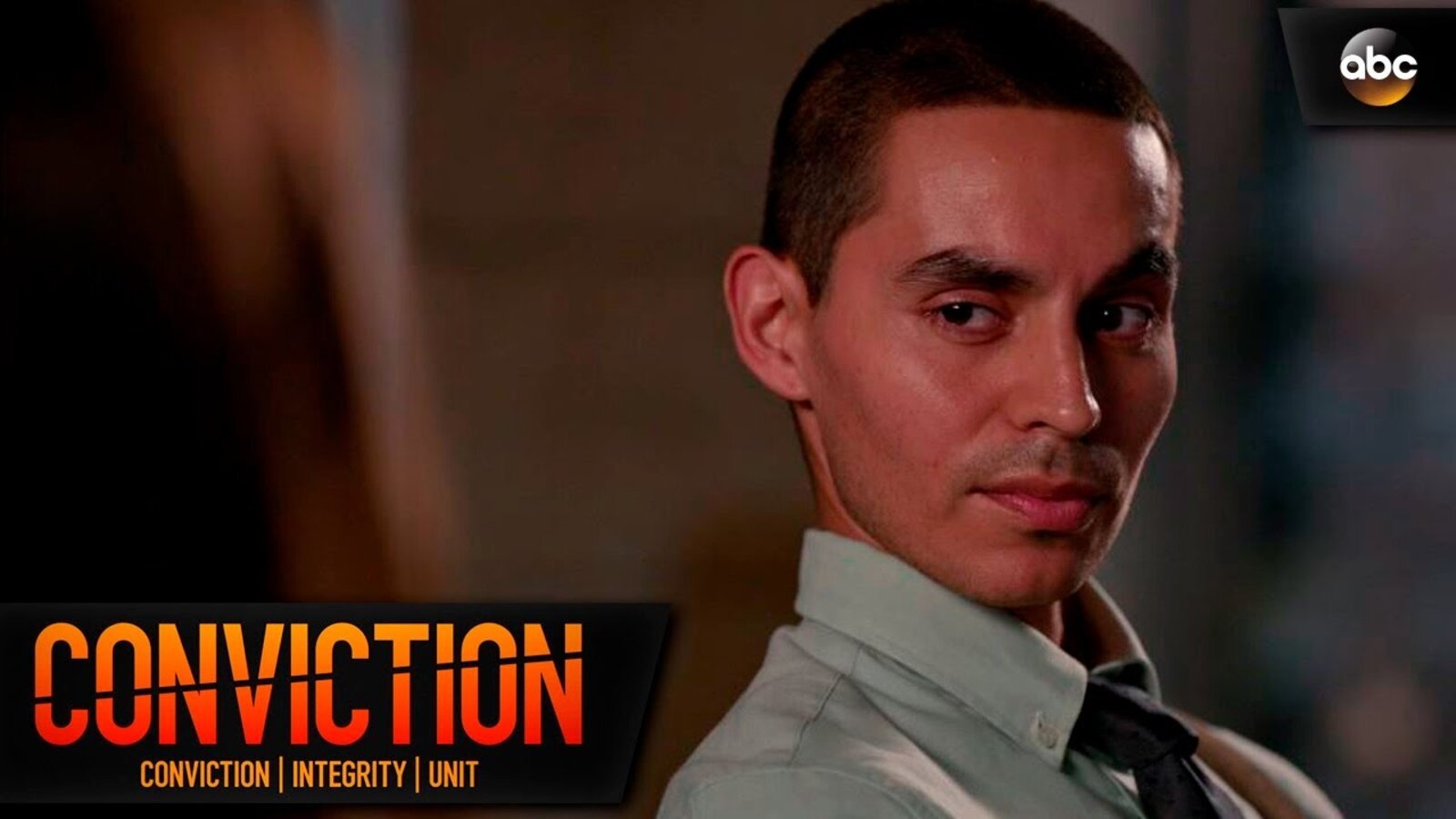 Conviction got TV fans excited in 2016 because it starred Hayley Atwell, who is well known for her role as Peggy Carter in the MCU, as well as having her own ABC show for the same character. When Atwell’s MCU run was over she took on Conviction, a law show about a disastrous woman named Hayes Morrison who is also a former White House first daughter.

Manny Montana plays the character Franklin “Frankie” Cruz, a member of Hayes’s law team. Despite the fact the show aired just a few years ago in 2016 Montana looks quite a bit younger, and since he doesn’t have any of the Good Girls tattoos it’s easy to see the character stand apart from Rio.

Sadly Conviction wasn’t renewed for a second season, which means there are only thirteen episodes of the show. On the bright side, Montana is in every single one. It’s also a nice change of pace to see Montana more clean-cut. 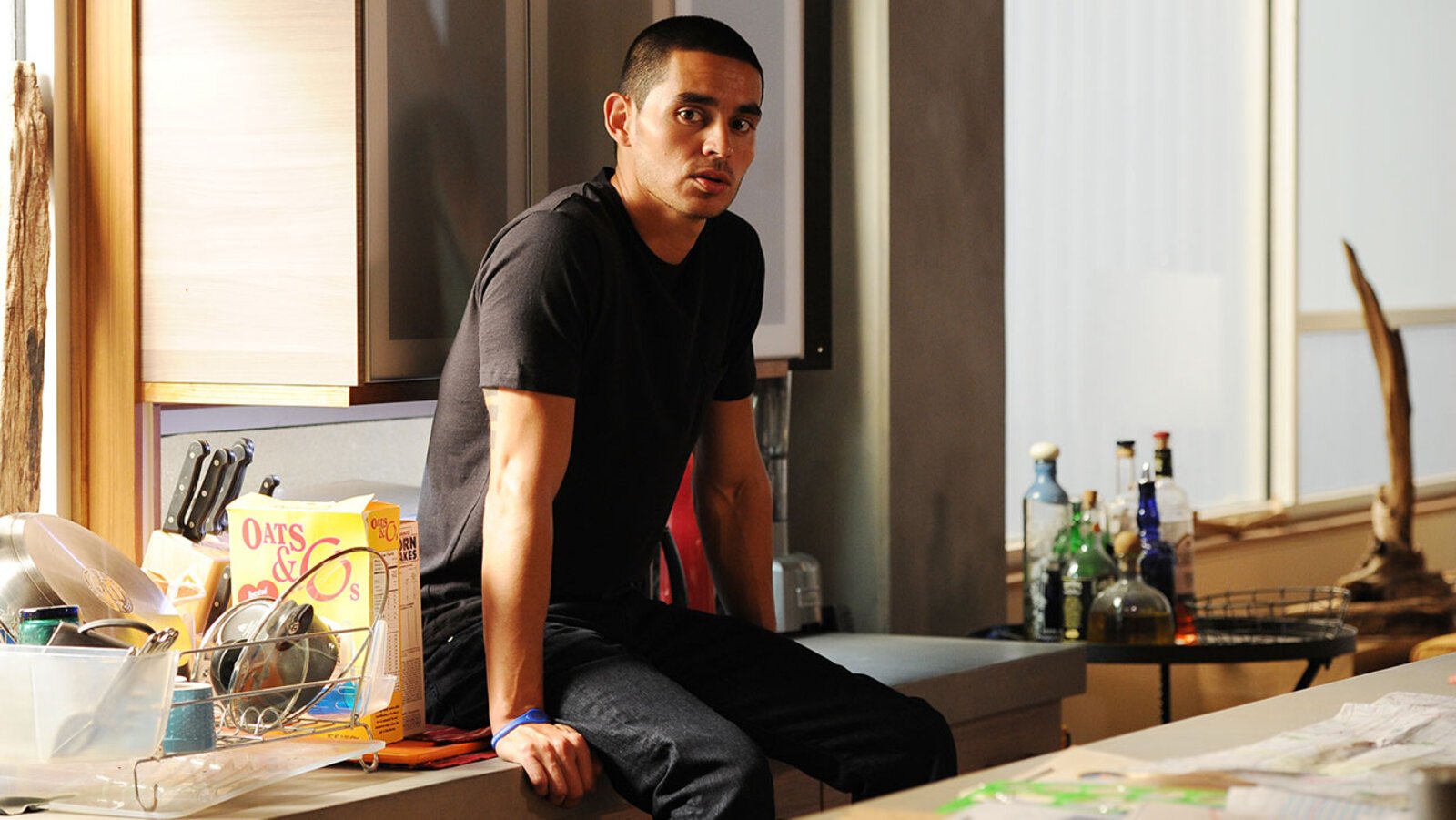 If you like crime shows then you’ll definitely want to watch Montana in Graceland. The show had three seasons from the years 2013 – 2015 for a total of thirty-eight episodes.

The show in general follows the story of a rookie FBI agent who is sent to be trained for undercover work. He is then trained by an FBI agent legend. Montana plays a fellow FBI agent in the show named Joe Tuturro. If you want to see Montana play the guy doing the bad-guy catching for a change, then you’ll want to watch this. 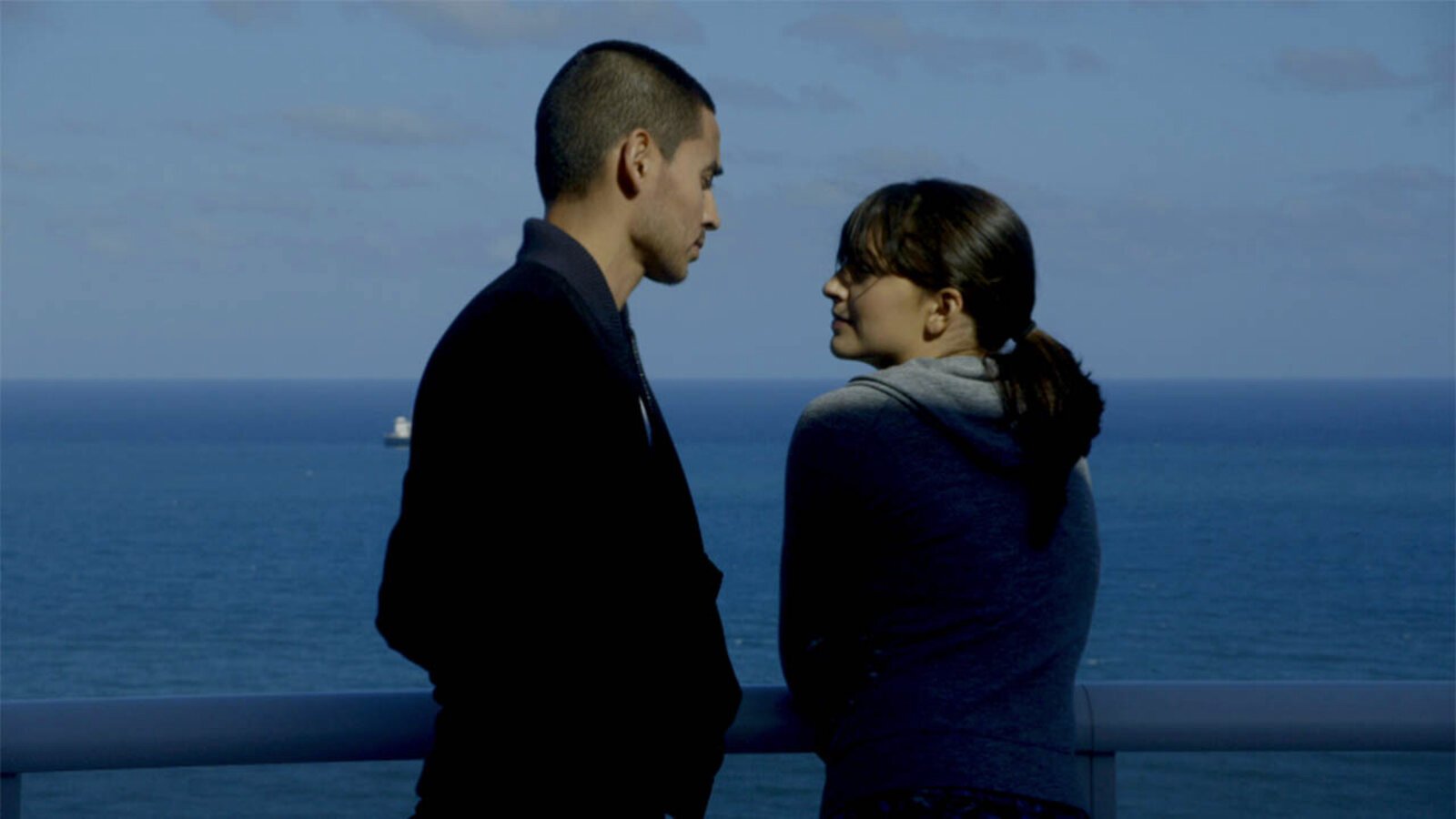 This 2015 show only has six episodes and focuses on the story of two rival music companies, as well as the beginning career of a bilingual pop star. However, this show isn’t all puppies & roses. There’s also murder & the mob.

So if you want to keep some of the murder & mayhem vibes from Good Girls going, then you might want to give South Beach a try since Montana’s character Octavio Cruz is in all six episodes. 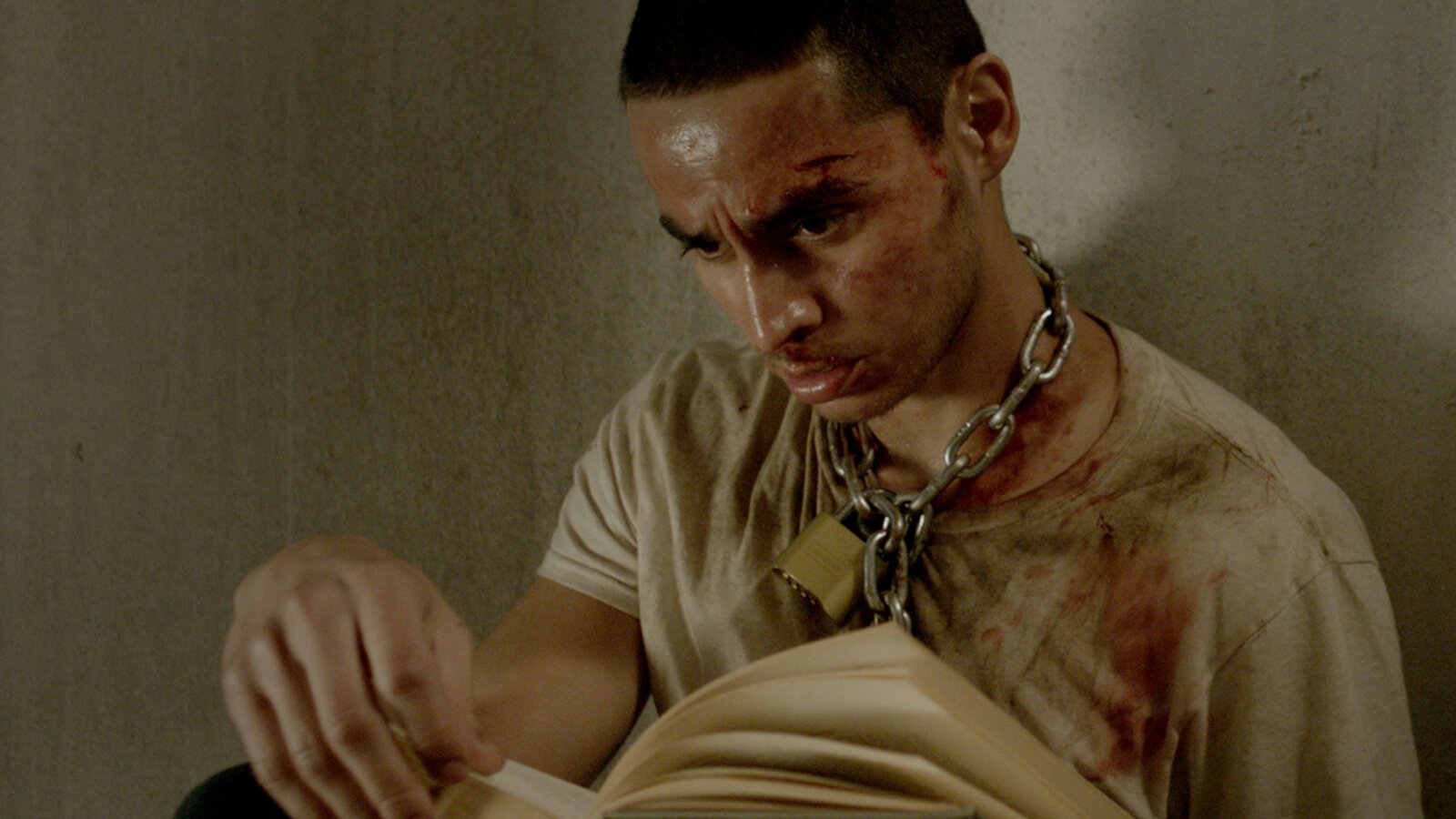 I Hate the Man in My Basement

Speaking of keeping things dark & twisty, the feature length film I Hate the Man in My Basement also features Montana. This movie came out in March of 2020 and can be watched on Amazon Prime Video.

I Hate the Man in My Basement follows the character Claude (Chris Marquette) whose wife has died. The trailer shows that Claude isn’t exactly normal, but he’s trying his best to appear to be. Meanwhile, he has a pretty dark secret – and that secret is Logan (Manny Montana).