Netflix’s newest film Malcolm and Marie, is riddled with controversies. The film debuted on the streaming platform on Feb. 5th, with the tagline, “This is not a love story. This is a story of love.” It led many filmgoers to believe it was the perfect romance films just in time for Valentine’s Day. However, it’s deceptively triggering to many viewers.

Malcolm and Marie depicts the argument between its title characters in all its toxic glory. If you love breakup drama, you’ll hopefully become uncomfortable with its stars John David Washington and Zendaya tearing each other apart. The exact opposite of what you want to watch with your sweetheart this Valentine’s Day.

As people pull apart the film and get to its not so deep layers, emotional abuse victims can’t help but notice the all to real and trigger scene between Washington and Zendaya. In what is dubbed the bathtub scene, the film has triggered many audience members. We impose our own trigger warning for the article for anyone with experiences in abusive relationships, especially emotionally abusive ones. 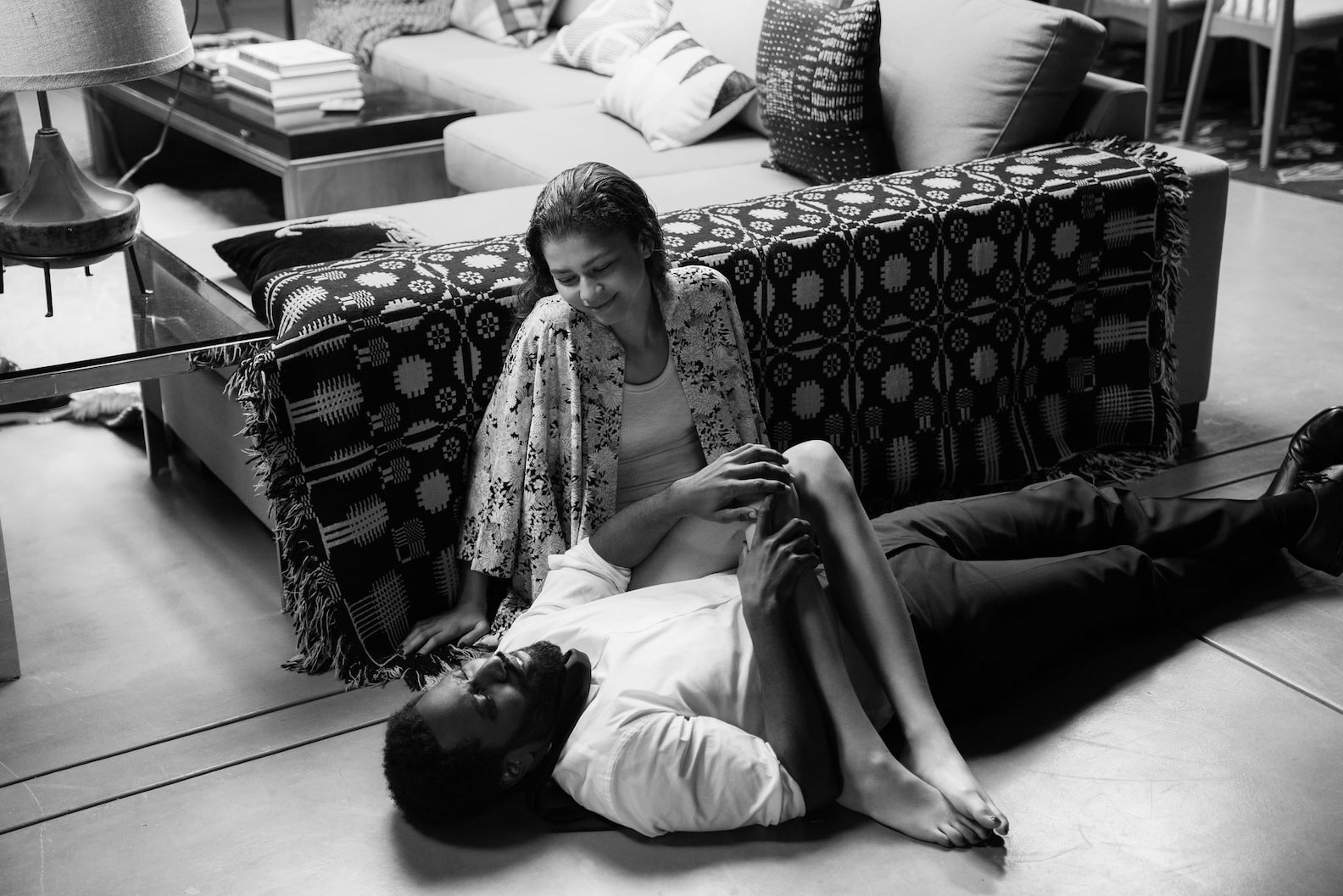 The argument between Malcolm and Marie centers around Malcolm’s failure to recognize Marie’s contributions to his film at its premiere earlier that night. The fictional film is about a young addict and her struggle with addiction & her recovery. Malcolm met Marie when she was the same age as the character in his film and her story is nearly identical to the film.

Malcolm claimed Marie told him it was fine he didn’t thank her in his speech at the premiere. However, she wasn’t fine because she’s now bringing it up when they got home. He just wants to celebrate the successful premiere and believes Marie is starting drama to start drama. 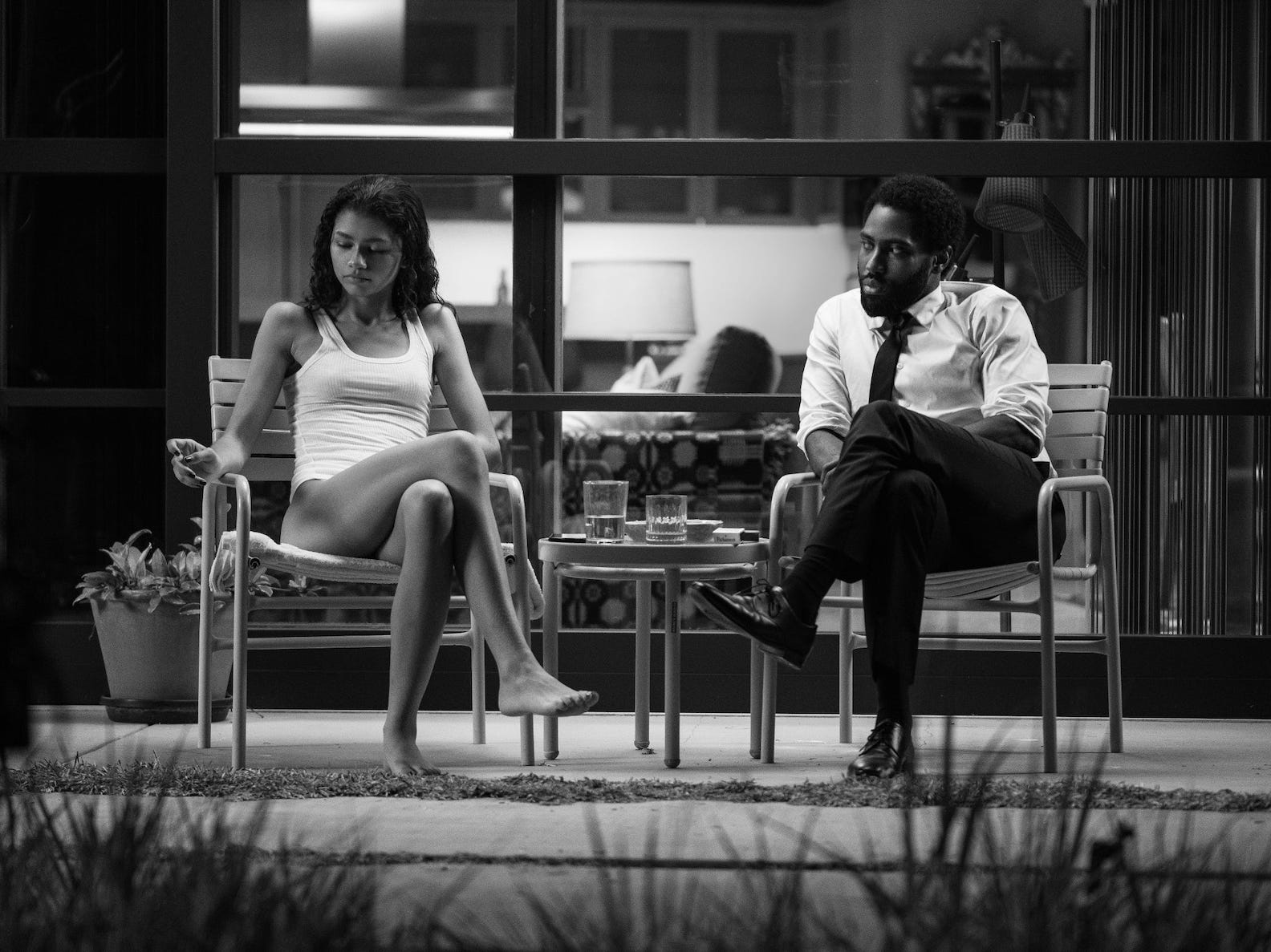 Marie’s argument is central to Malcolm’s tirade while she is in the bathtub. In order, he: gaslights her experience, discusses past lovers, makes light of her trauma claiming she believes it’s what makes her unique, explained how other women he’s “known, f*cked, or dated” also influenced the film, blames his behavior on Marie’s perceived need to be degraded, and cries about how he loves her despite her problems with loving herself.

There is a lot in the scene. Above is just a summary of the ten and a half minute scene. The scene prior to the bathtub is Marie explaining how his perceived greatness would be nothing without her. That without her and her experience, there would be no film, and he would be another mediocre filmmaker. 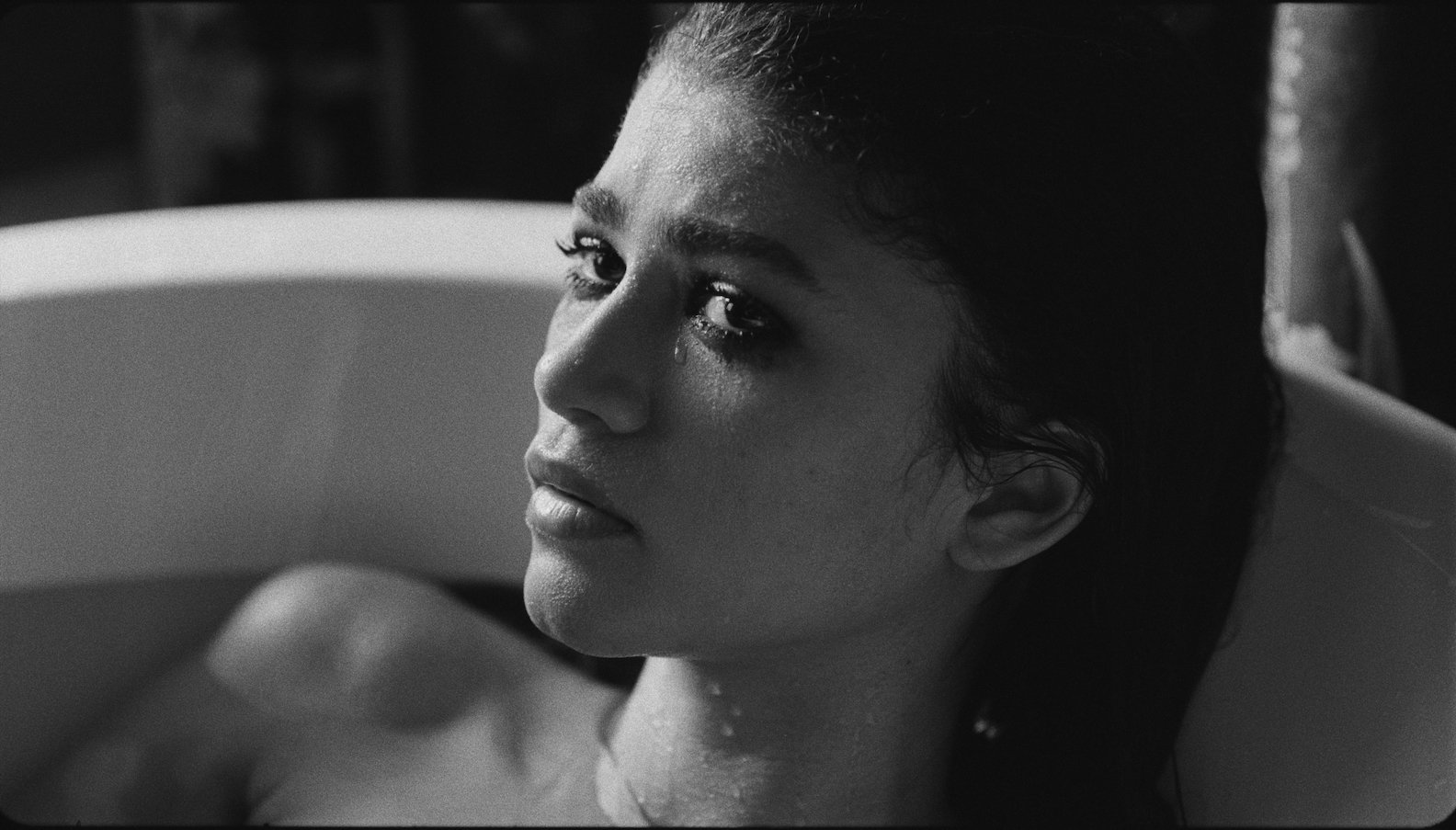 What is triggering about the scene

In the scene, Malcolm claims calling him “mediocre” is Marie’s way of playing dirty and how she brought the tirade on herself. He explains, “I promise I can hurt you ten times worse. You’re a f*ckin’ featherweight, a level-one boss. I can snap you like a twig.”

His goal in the scene is to belittle Marie to build himself back up. Which also makes his claims to love her empty and shallow. Like he didn’t just spend nine minutes belittling her to profess his love for one minute. It’s why it’s so triggering.

Malcolm gets his validation through reviews of his films and himself. When Marie calls him mediocre without her, there’s nothing left for him to do but go on offense and attack her. He leans in hard to the classic abuser tactics of gaslighting, belittling, and projecting throughout the scene. Then to cap it off, he claims how he loves her despite the flaws in her logic. 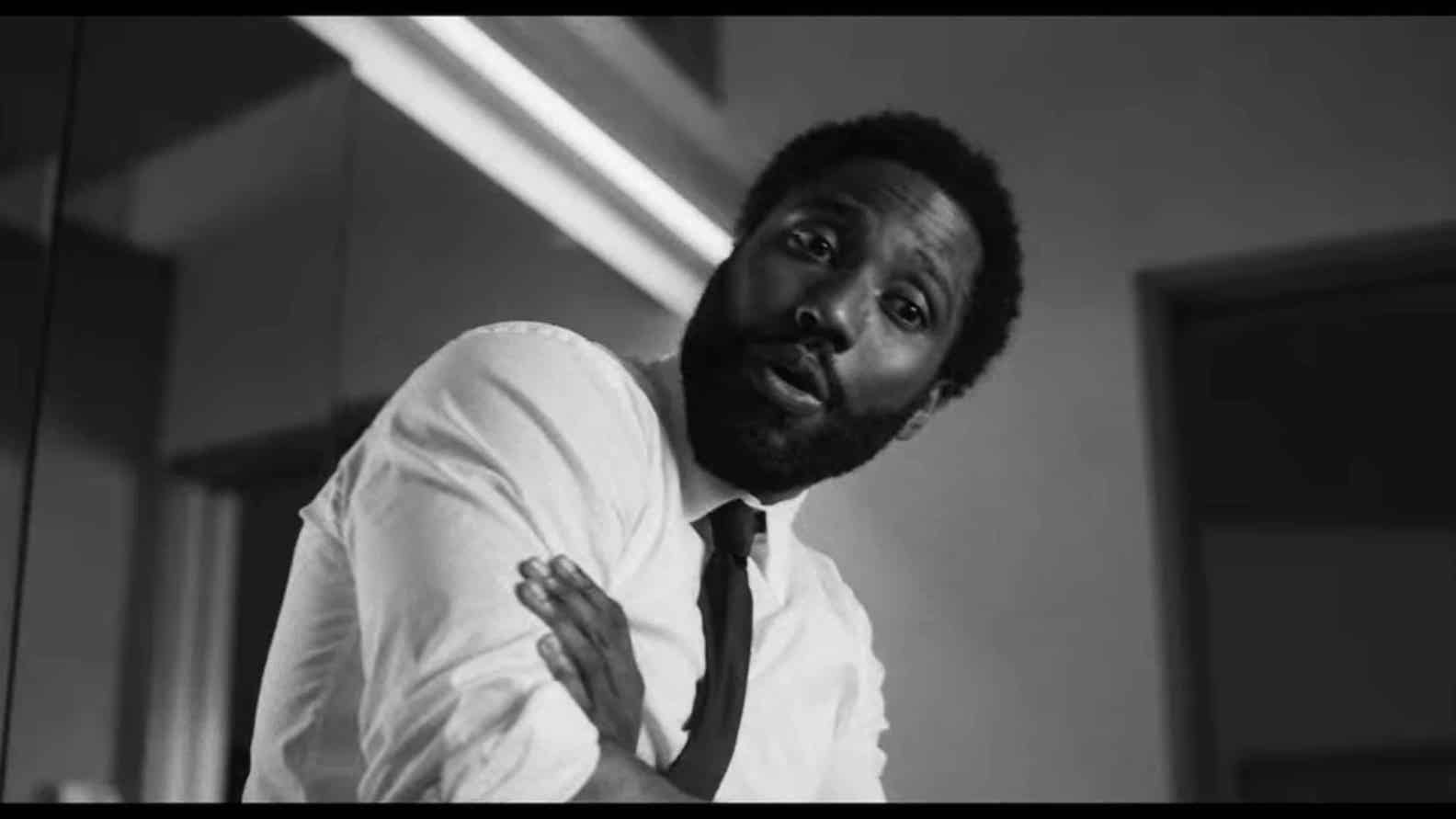 If there is one thing Malcolm and Marie is, it’s an honest look at emotionally abusive relationships, and the bathtub scene is one of many reasons it does it so well.