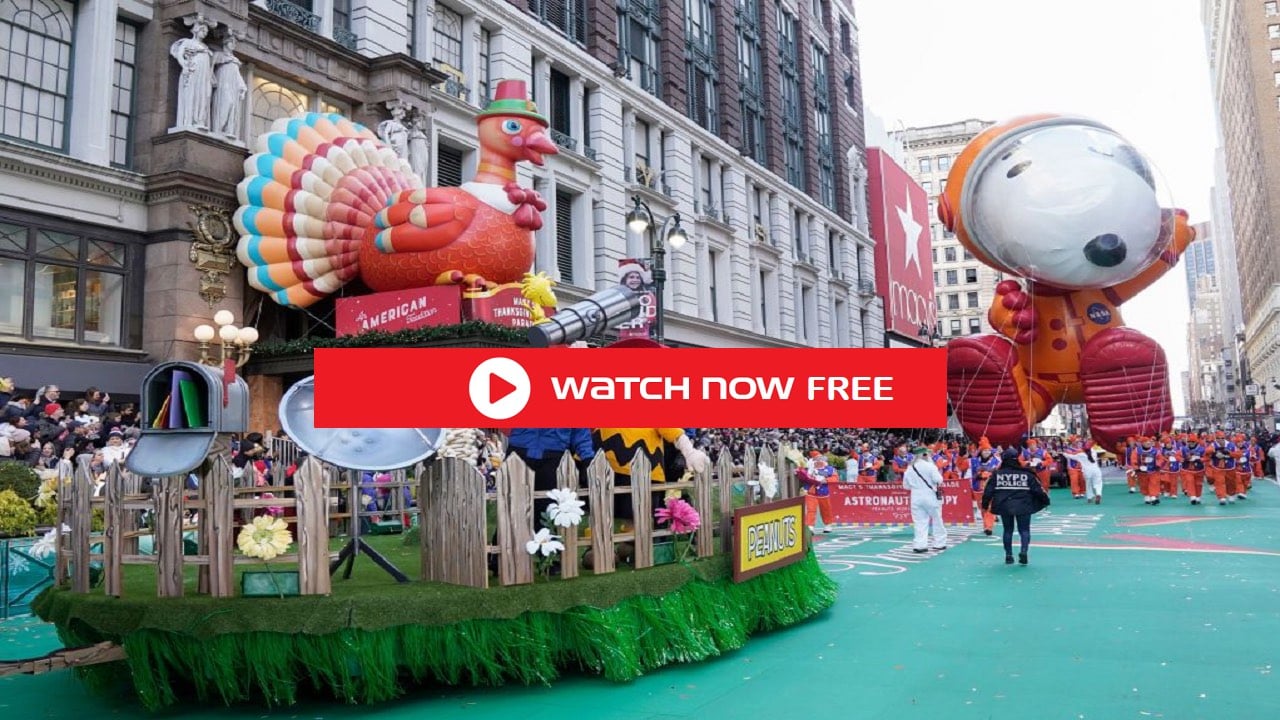 Traditionally the parade follows a 2.5-mile route through Manhattan.

Thanksgiving Day 2021 is here! The national holiday in the US will be celebrated on November 25, Thursday, and various events will take place on this special day. The most important and exciting of them is Macy’s Thanksgiving Day Parade.

Last year, the celebrations for Thanksgiving were reduced due to COVID-19 in place and Macy’s had to restrict live spectators and the parade took place in a reduced format as compared to its normal population. But this year, the parade is back!

Yes, the company has announced that the annual festivities that kick start the holiday season will resume in a bigger way than the previous year. As you are ready to witness Macy’s Thanksgiving Day Parade 2021, here’s everything you must know about the festive day: its origin, structure, the character balloons that take flight on this event, and the live streaming details for this year. 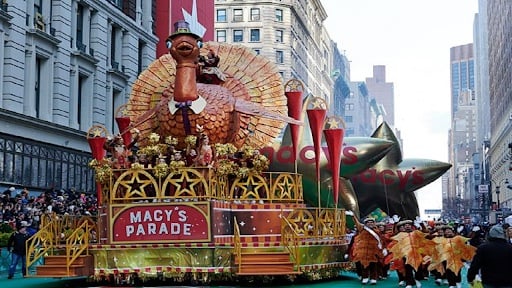 When is the 2021 Macy’s Thanksgiving Day Parade?

The annual Macy’s Thanksgiving Day Parade will take place on Thursday, Nov. 25, 2021. As per tradition, the three-hour event happens on Thanksgiving morning, leaving you and your family plenty of time to set the table and put the finishing touches on all the trimmings before your Turkey Day feast. 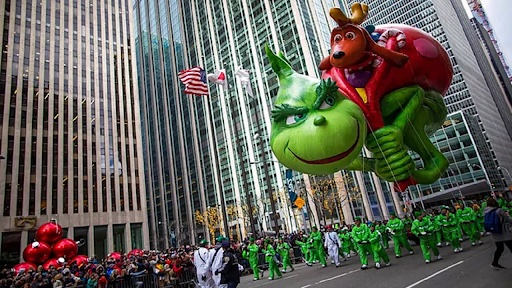 What time does the 2021 Macy’s Thanksgiving Day Parade start?

The parade starts out from the Upper West Side of Manhattan (fun fact: Its starting point is always right next to the American Museum of Natural History!) at 9 a.m. ET and will air live along the East Coast through noon ET. Other U.S. time zones will see their broadcasts likewise beginning at 9 a.m. local time and ending at noon local time. 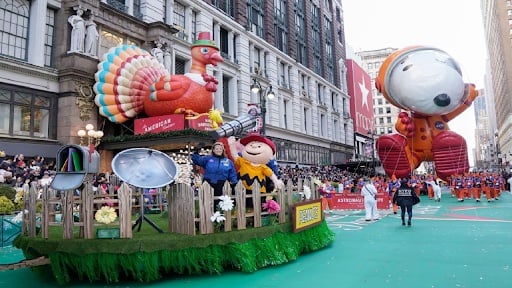 How to watch the 2021 Macy’s Thanksgiving Day Parade?

Catch all of the 2021 Macy’s Thanksgiving Day floats, balloons, and performers only on NBC. After the parade is broadcast at 9 a.m. local time on NBC, you can tune in again to catch a repeat airing of the whole shebang later in the day, usually around 2 p.m. local time. NBC’s Peacock streaming service will also have the parade available to stream on-demand after its original, live broadcast.

Your local CBS station should also offer live coverage of portions of the parade from 9 a.m. to noon local time when it heads down Midtown Manhattan’s Sixth Avenue. Entertainment Tonight‘s Kevin Frazier and Keltie Knight will co-host CBS’ coverage, which will also feature performances from the Broadway casts of the musicals Waitress and Chicago and interviews with Laya DeLeon Hayes from The Equalizer and Wilson Cruz and Anthony Rapp from Star Trek: Discovery. 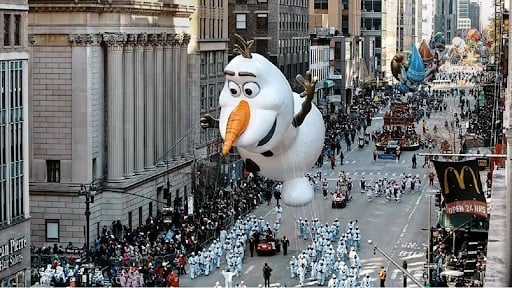 What performance groups will be at the 2021 Macy’s Thanksgiving Day Parade?

Aside from celebrity performers on floats, the parade will also feature group performances from dancers and circus performers. 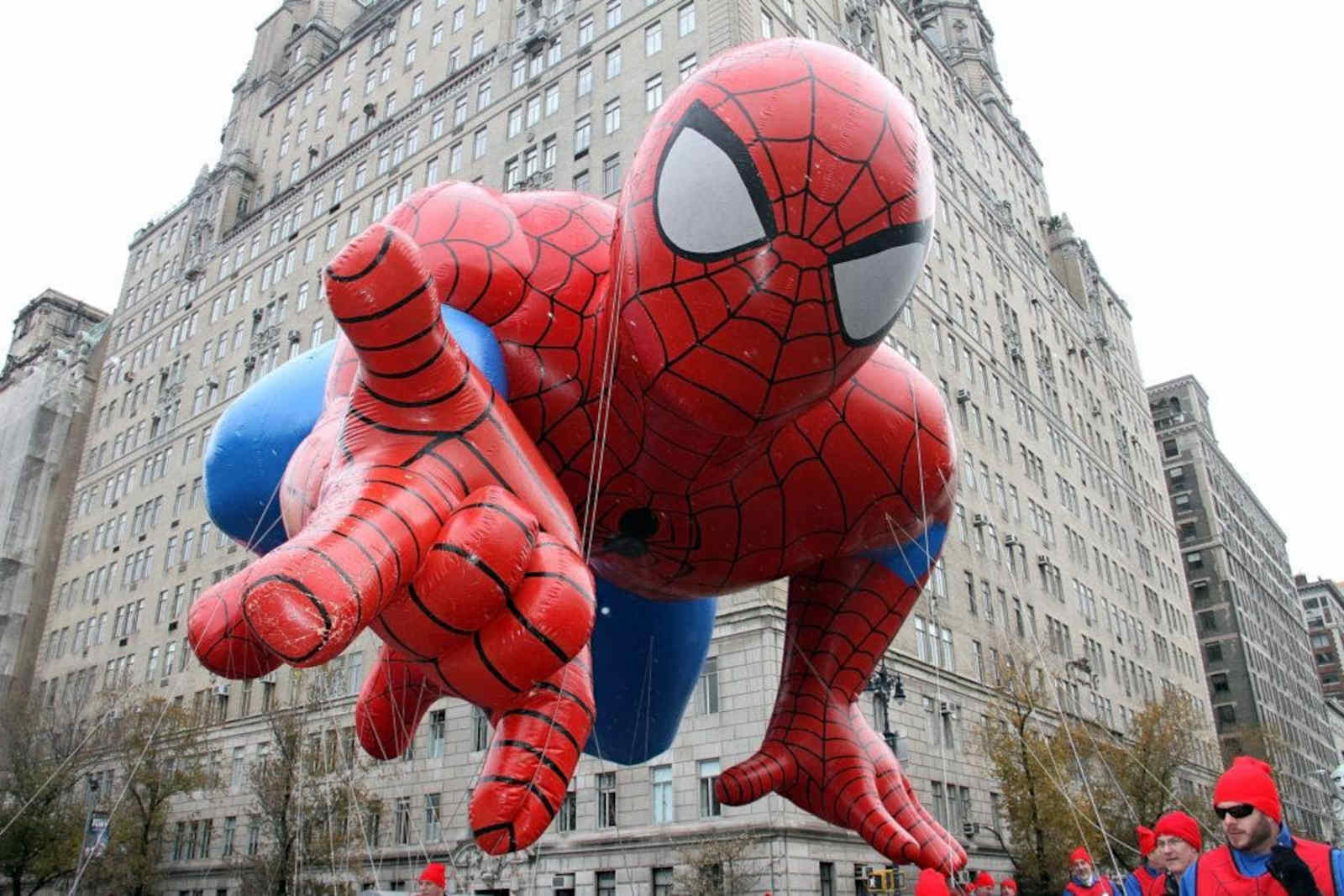 Going to be in New York City on Thanksgiving Day? Here’s all you need to know about how to watch Macy’s Thanksgiving parade in person.

Starting at 6 a.m., you can begin camping out on the west side of Central Park West from West 75th Street to West 79th Street. Pro tip: Set up here to secure a good view of the parade.

The official parade kickoff is at 9 a.m. at West 77th Street and Central Park West. Unfortunately, there will be limited to no public viewing here — and as the parade journeys down from Central Park West to Columbus Circle, turning onto Central Park South, viewing access is still denied to the public.

The parade continues down West 59th Street until it reaches Sixth Avenue, where it will head south to West 38th Street. This stretch features some of the last quality viewing spots, as the parade comes to an end.

And for the grand finale — the parade makes its final turn on West 34th Street and Sixth Avenue, stopping in front of Macy’s Herald Square. 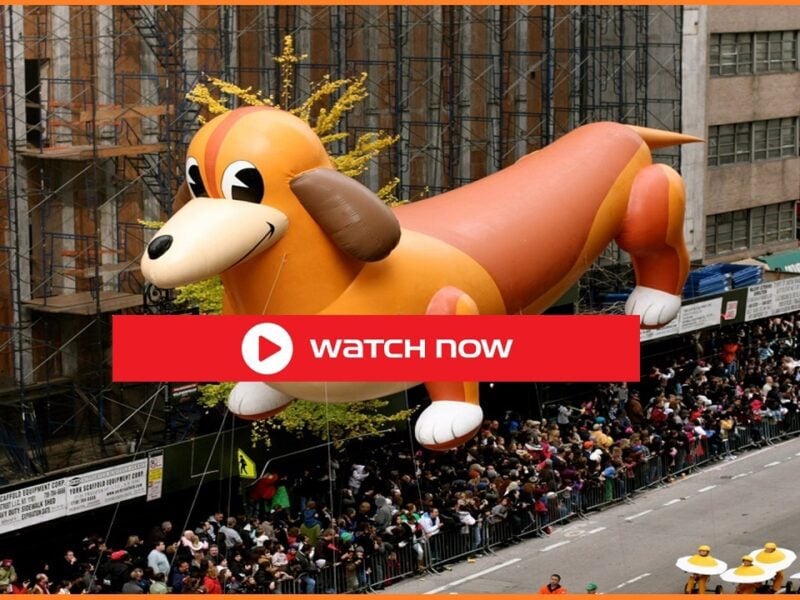 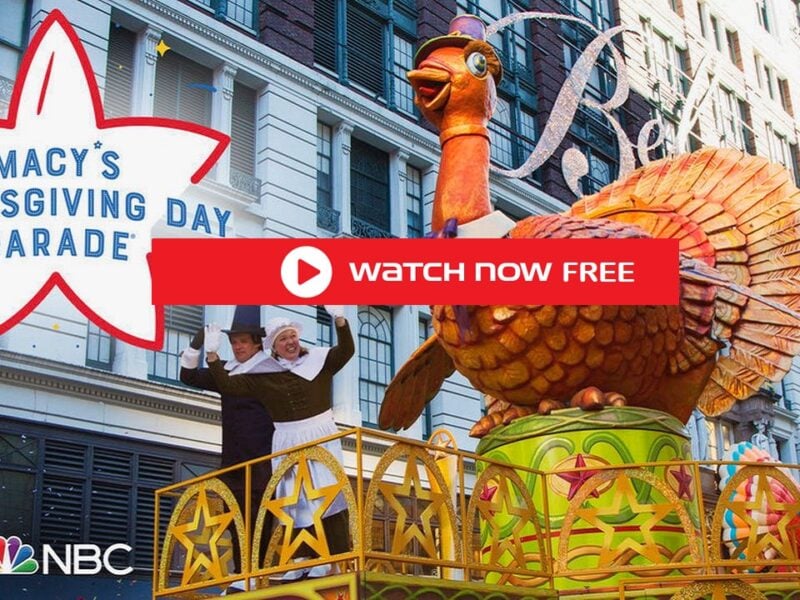 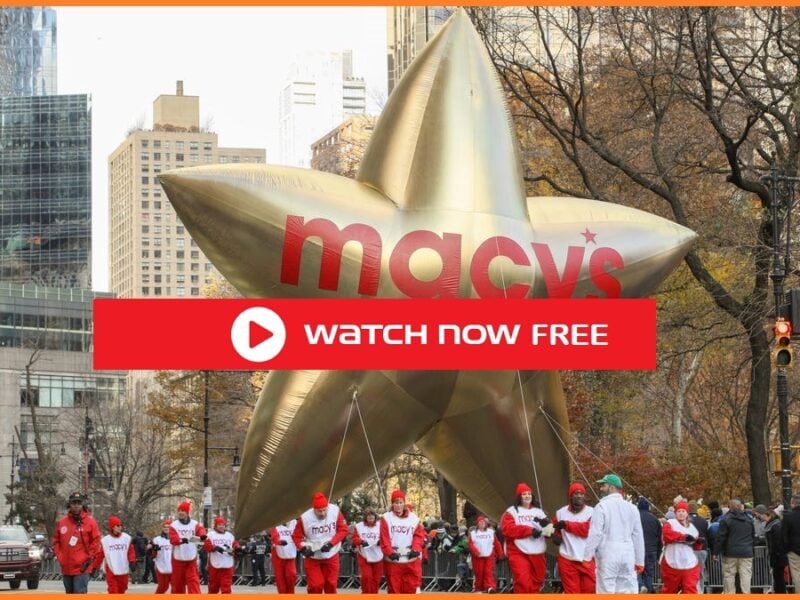