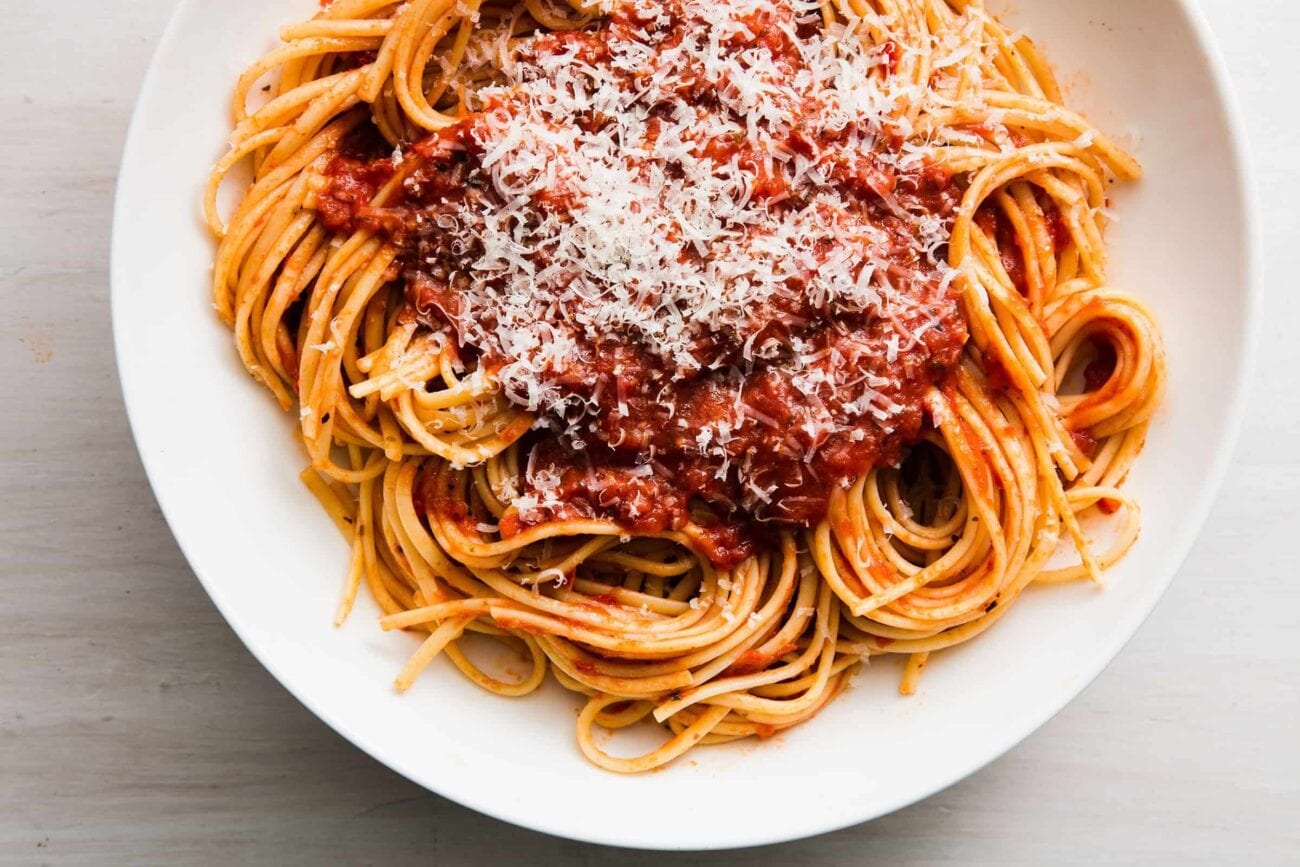 Bizzare life hacks: Do you want to try this disturbing party trick?

Welcome to another episode of “Life Hacks” – also known in some cynical circles as “Ridiculous $h!t people post online to get attention”. Today’s installment will focus on how to make the most delicious spaghetti by taking full advantage of your counter space. We’re just going to mix all the ingredients right there on the kitchen island so we don’t dirty any plates or bowls.

Viral videos speak louder than words, and life hacks are best appreciated when shot on your phone and instantly posted on all social media platforms available. So let’s look at the video below and analyze its genius afterwards.

what a normal and ultimate spaghetti hack! pic.twitter.com/UAc0rjRqmV

Before we even get into the discussion of how this stunt ranks in the Fakeness Meter of Life Hacks, let’s all agree on one thing: it looks cool. It may not be the most sanitary display of pasta you’ve ever seen, but it’s probably among the most eye-catching. The benefit of having such a large surface to display your food is that you can truly arrange it in the most artistic way.

Secondly, it should go without saying that if you’re considering trying to replicate this elaborate spaghetti masterpiece, you need to make sure you’re working in a clean area. Even if we were not in the process of recovering from a global pandemic that required us to sanitize surfaces every five minutes, you gotta clean those counters thoroughly. You’re literally going to eat off of them.

Of course, all the outrage & negative commentary online only boosts the popularity of these life hacks. And the spotlight shines even more brightly on them when other people join the conversation to criticize the original critics claiming “they just don’t get it.” All the while, mesmerizing images of tomato sauce & noodles spread over a kitchen counter get retweeted, quote-tweeted, and screen-grabbed.

In the end, does it matter if the woman in this video is being serious about her countertop spaghetti? We’d argue that what matters is she has distracted us from our daily routines, and has even given us a fun little project to try this weekend. 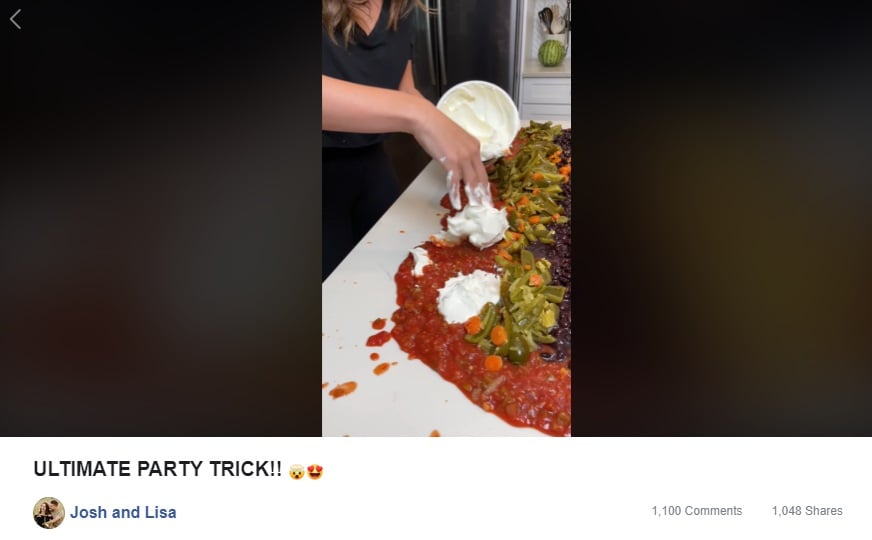 In the end, the real life hacks are the friends we make along the way. Not to get too fortune-cookie-ish about it, but let’s face it: the two women in this video are having a great time. They may not actually eat that spaghetti once the camera is turned off, but we doubt they’ll regret having to clean up the mess.

This isn’t the duo’s first rodeo in the life hacks arena, by the way. Twitter comments have linked to a Facebook page where you can enjoy other creative ways to have fun in the kitchen, including – yep, you saw it above – countertop nachos. Again, you may not actually eat them, but the visual is spectacular.

Be honest: are you going to try this countertop spaghetti trick? Do you have any other favorite life hacks? Let us know in the comments!