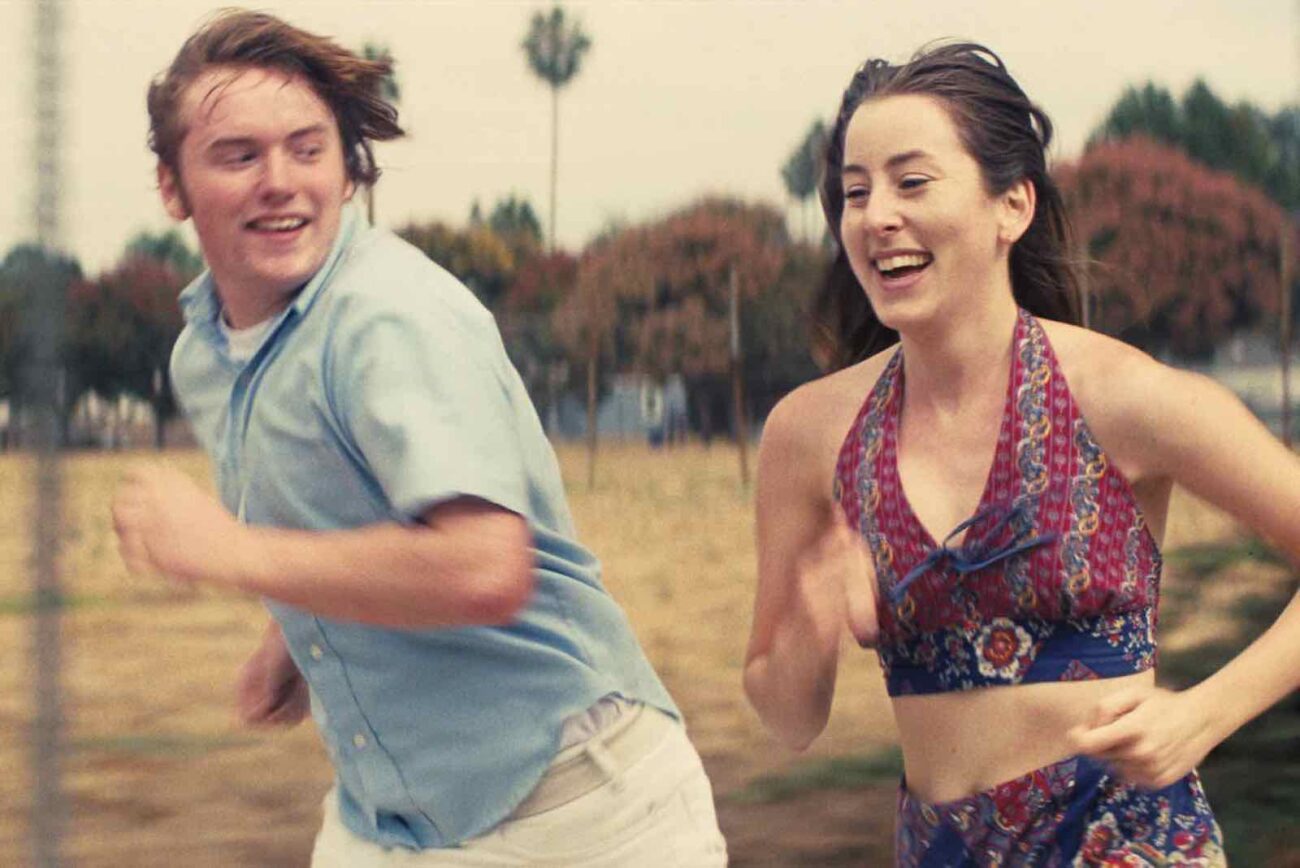 Licorice Pizza won big at the BAFTA 2022 Film Awards, with director Paul Thomas Anderson scoring a victory in the Original Screenplay category for his coming-of-age comedy-drama.

It’s hardly surprising: like the writer/director’s previous work, which includes There Will Be Blood, The Master, Magnolia and more, Licorice Pizza dazzles with an incredible soundtrack, bold visuals and a star-studded cast.

Set in sunny Los Angeles in the ’70s, the coming-of-age tale follows a 15-year-old child actor who falls for someone 10 years older than him. 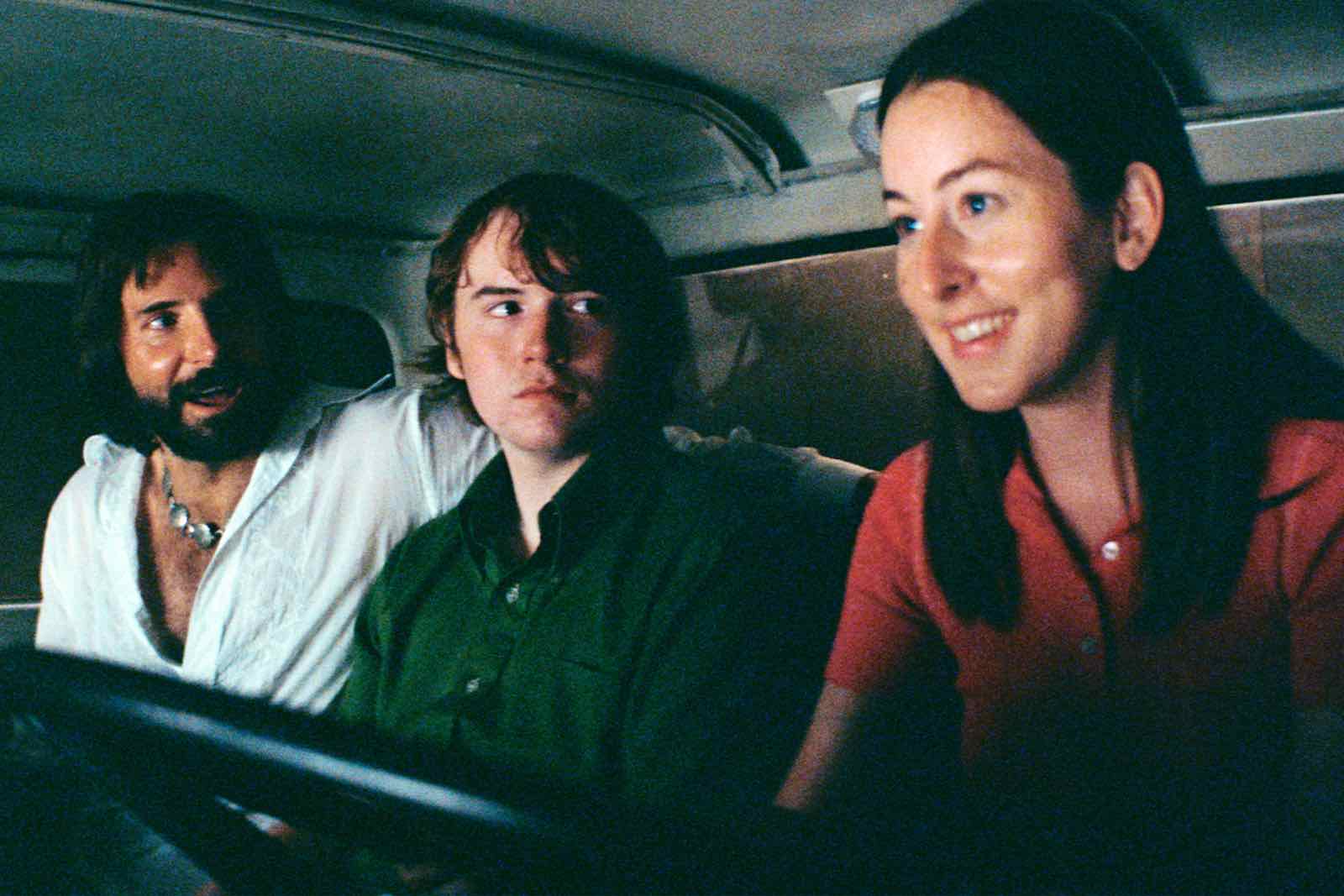 The film was released by MGM in the US in November 2021, before landing in the UK on 1st January 2022, and is still available to watch in select cinemas around the country.

But is it available to watch from the comfort of your own home? Read on for all the latest Licorice Pizza streaming options.

Does Licorice Pizza have a DVD and Blu-ray release date?

Sadly, no details about a Licorice Pizza DVD/ Blu-ray release date have emerged as yet, but you can pre-order the Blu-ray via Amazon.

Where to watch ‘Licorice Pizza’ online

Vudu is currently offering a promotion to new members for 30% off their first purchase through the end of March; the promotion can be applied to any title on Vudu including “Licorice Pizza.”

You can watch the film as many times as you want after you buy it. Viewers who don’t plan on rewatching, however, might want to wait until a cheaper rental option is available. A rental option for “Licorice Pizza” is expected to become available beginning March 14.

Once you’ve purchased “Licorice Pizza,” you can watch it on your retailer of choice’s app. Streaming apps are available on most mobile devices, tablets, smart TVs, Roku devices, Fire models, Apple TV products, gaming consoles, and internet browsers. Check each service’s website to confirm your device is supported first.

Is Licorice Pizza on Netflix?

No, ‘Licorice Pizza’ is not a part of Netflix’s impressive collection of entertainment titles. However, if you own a subscription to the streaming service and are in the mood for some coming-of-age movies, we recommend watching ‘All the Bright Places,’ ‘The Half of It,’ and ‘Moxie.’

Is Licorice Pizza on Hulu?

Unfortunately, ‘Licorice Pizza’ is not available to stream on Hulu. However, the platform has a massive movie library and offers access to coming-of-age films like ‘All Summers End‘ and ‘Big Time Adolescence.’

‘Licorice Pizza’ is not available to stream on Amazon Prime Video as of this moment. Still, the platform has an exquisite collection of coming-of-age movies like ‘The Only Living Boy in New York‘ and ‘What If.’

Is Licorice Pizza on HBO Max?

No, a subscription to HBO Max will not let you stream Licorice Pizza as the platform does not host the film. However, you can take your pick of interesting movies like ‘Unpregnant,’ ‘Young Hearts,’ and ‘Boogie.’

What Is Licorice Pizza About?

Set in the early 1970s, ‘Licorice Pizza’ is a beautiful journey into the thrills of teenage life and how even fleeting experiences leave a lasting effect on one’s life. Interestingly, the movie bases the character of teenager Gary Valentine on legendary film and TV producer Gary Goetzman. In the film, Gary Valentine takes a liking to photographer’s assistant Alana Kane after meeting her at his high school’s picture day. Although there is a significant age difference between the two, Gary seems entirely smitten by his new acquaintance and even tries to flirt awkwardly.

Surprisingly, Gary’s clumsy advances lead to the development of a beautiful bond, and he and Alana become fast friends. With both of them living in the San Fernando Valley, Gary — a young actor himself — tries to jumpstart Alana’s acting career. However, the plan fails, forcing the two to start a waterbed company through which they are able to experience the Hollywood lifestyle.

Gary and Alana’s business even puts them face to face with some of the industry’s biggest stars and leads them on several risky escapades that end up strengthening their bond. Moreover, their journey together is documented amid a changing political scenario that surely leaves an effect on their young minds.

Who is in the cast of Licorice Pizza?

The two central characters of “Licorice Pizza,” both of whom receive the majority of the screentime in the film’s first trailer, are portrayed by Alana Haim and Cooper Hoffman. Haim is famously one of the three Haim sisters who grew up together in the San Fernando Valley (via Los Angeles Times) and now comprise the pop-rock band HAIM.

Hoffman, meanwhile, is the son of the late great Phillip Seymour Hoffman, who, along with Haim, is making his silver screen debut (via THR) in “Licorice Pizza.” Philip Seymour Hoffman and Paul Thomas Anderson were frequent collaborators, with the actor appearing in several of Anderson’s films, including “Hard Eight,” “Boogie Nights,” “Punch Drunk Love,” “Magnolia,” and “The Master,” which makes his son’s role in “Licorice Pizza” feel particularly moving and poignant.