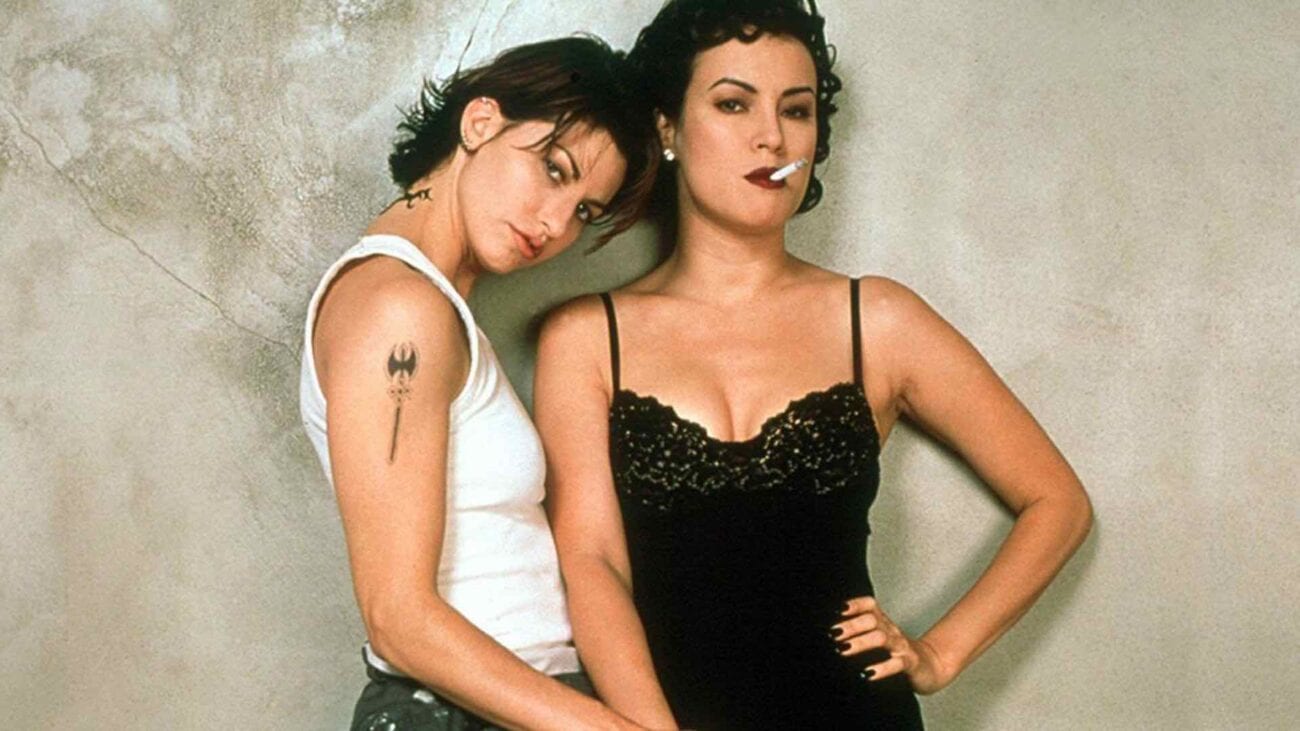 From ‘Bound’ to ‘Carol’: Here are the hottest lesbian sex scenes of all time

Bound & Carol may be polar opposites, but they both have one thing in common: intense & intimate sex scenes. Whether it’s a more romantic scene or an explicitly kinky scene, lesbian movies have a wide variety of showing the protagonists finally give in to the fiery tension they’ve built up over the course of the film.

Looking for the perfect lesbian film to watch tonight? Here are some of the best (and hottest) lesbian sex scenes you have to watch. 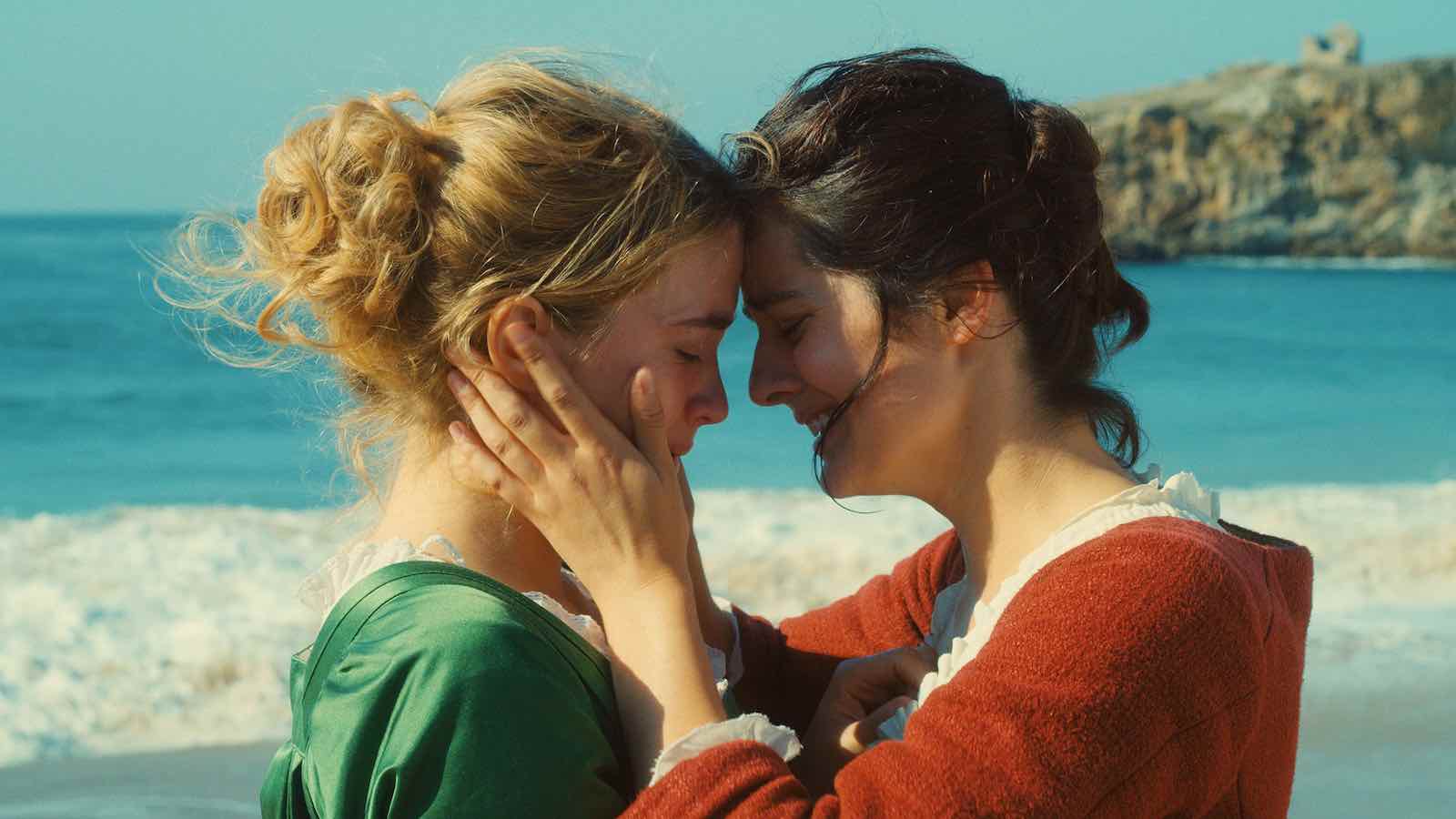 One of the most highly acclaimed films of 2019, Portrait of a Lady on Fire was praised for basically every element, from its impeccable cinematography to its fantastic portrayal of a lesbian relationship.

It might have been an agonizing slow burn, but the consummation of the protagonists’ relationship results in an incredibly hot scene and many equally steamy morning-afters where Marianne & Heloise fall deeper in love. 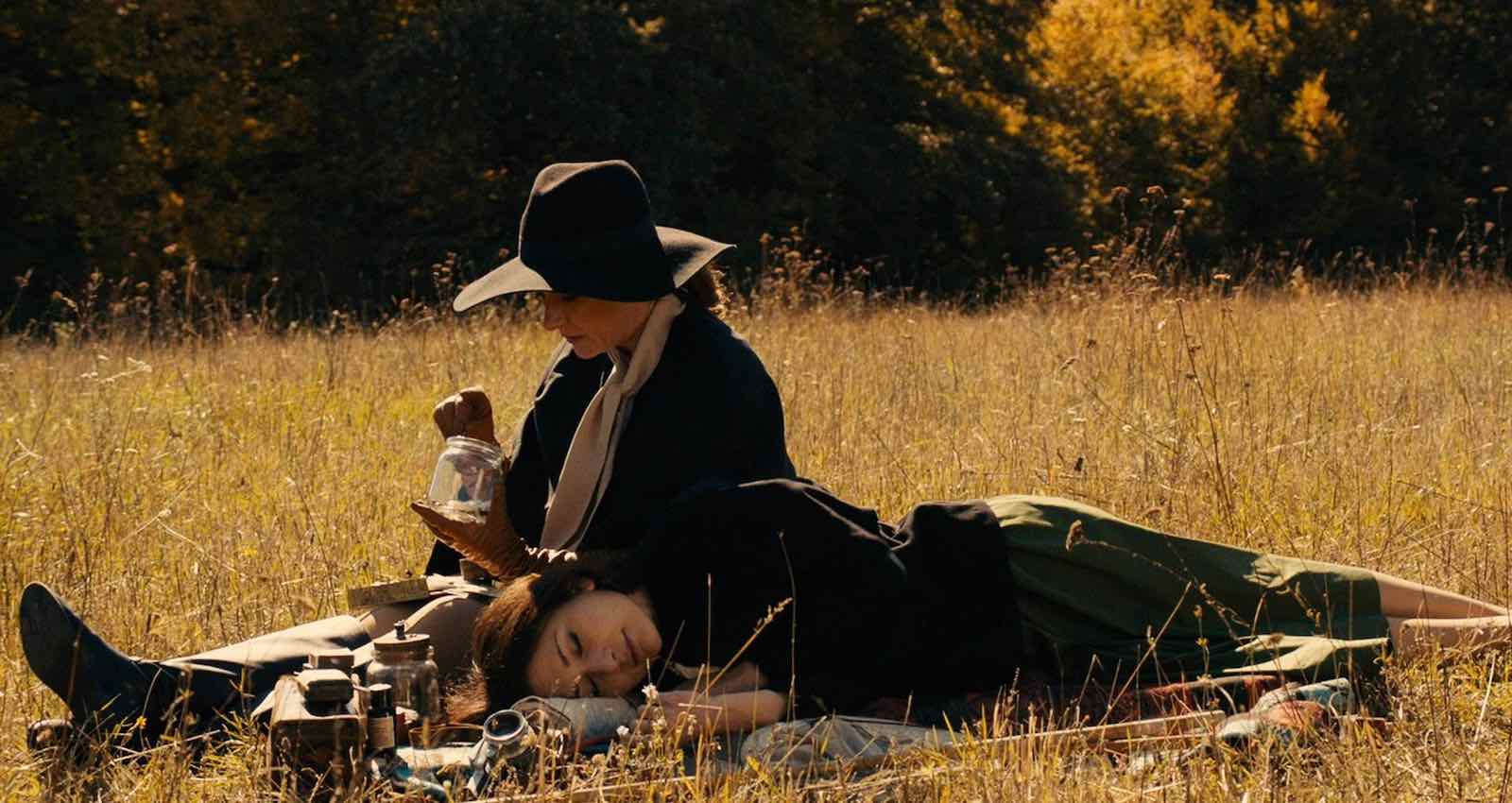 The Duke of Burgundy

In the midst of the fantastic cinematography are multiple sex scenes that can qualify in this list, so you might as well watch the entire movie and you’ll definitely get your fill. Lastly, as a fair warning, don’t watch this with your parents or in the vicinity of any kids. The Duke of Burgundy includes (many) NSFW & explicit sex scenes, so maybe watch this one alone or with your significant other or you might be squirming in your seat. 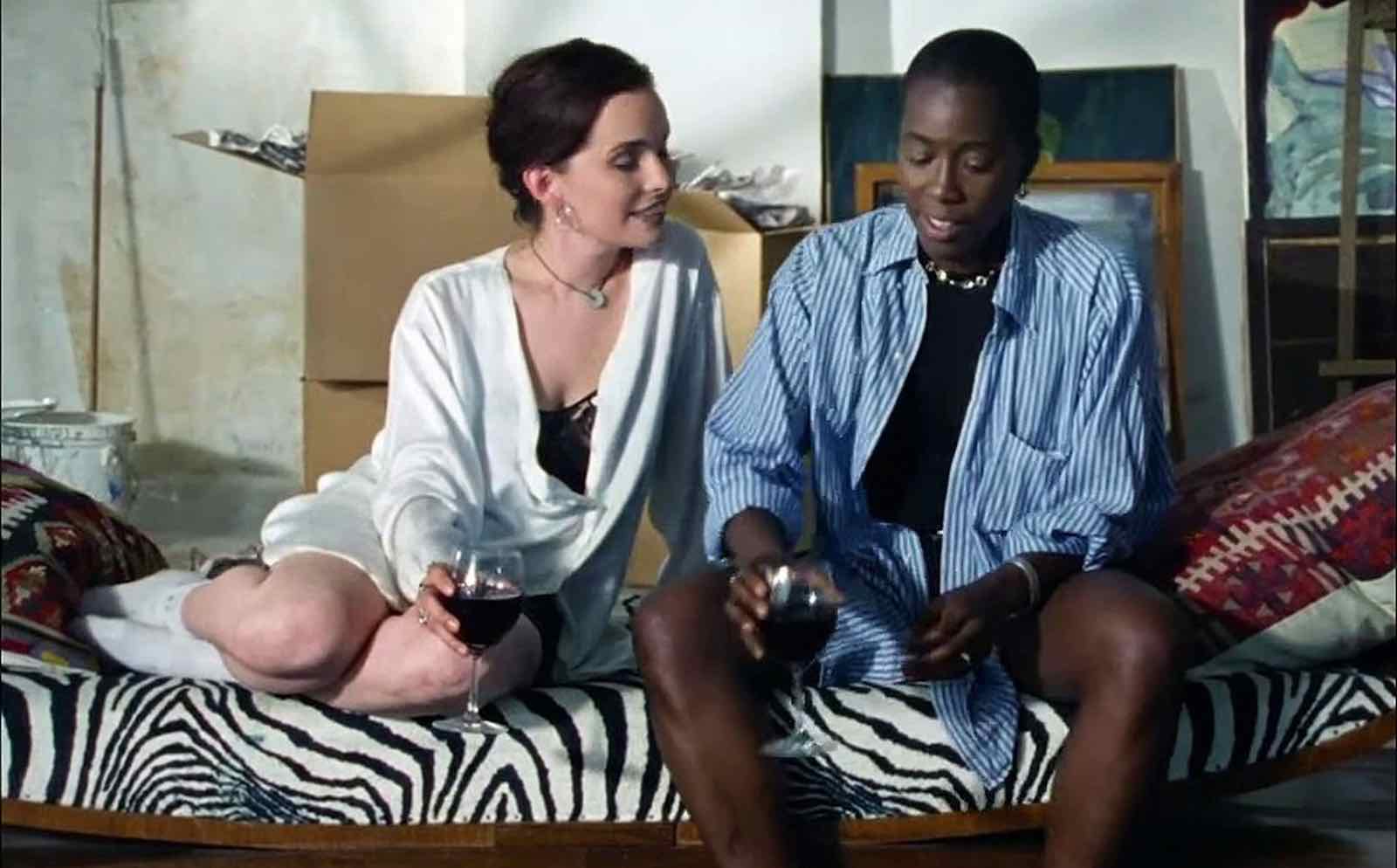 The Watermelon Woman was directed by Cheryl Dunye, making the film the first full-length feature directed by a black lesbian woman and a significant landmark of Queer Cinema. With intimate close-ups galore, the sex scene between Cheryl & Diana leaves little up to your imagination and set a standard for how sex scenes can be shot, especially for lesbian couples portrayed in cinema.

Not only does the film classify as a critique of the film industry in general, but its indie style of filmmaking showcases an intimate view of the lesbian relationship portrayed in the film. The Watermelon Woman might have been made with a shoestring budget, but the sex scene still makes a definite impact. 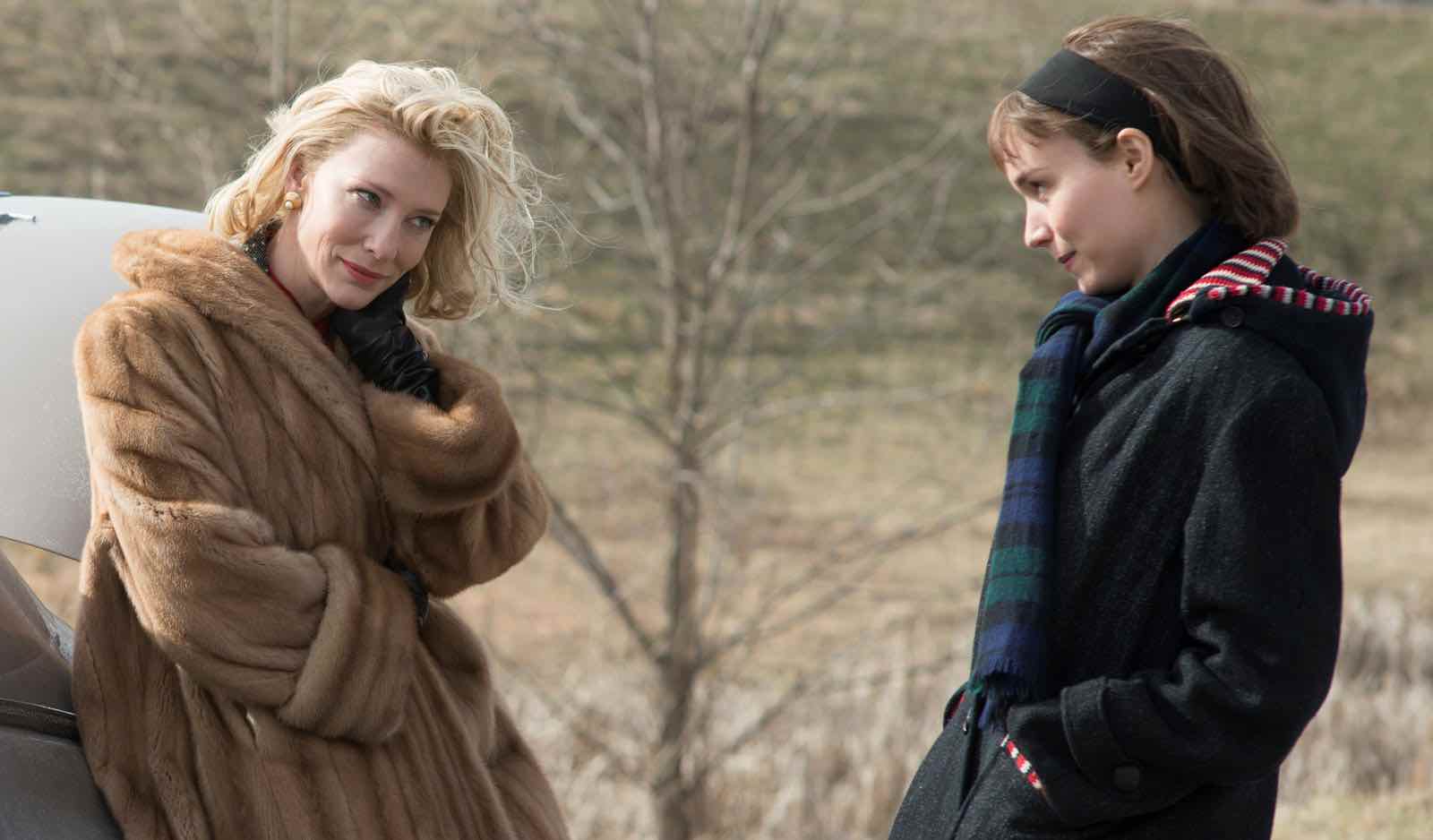 Paired with a brilliant score by Carter Burwell, Carol boasts another slow-burn relationship where Rooney Mara & Cate Blanchett’s characters exchange multiple longing gazes that leave audiences begging for more. With plenty of innuendos and an eventual explosively hot scene in a hotel room, viewers are rewarded with a lengthy sex scene that’ll the room feel much warmer than before. 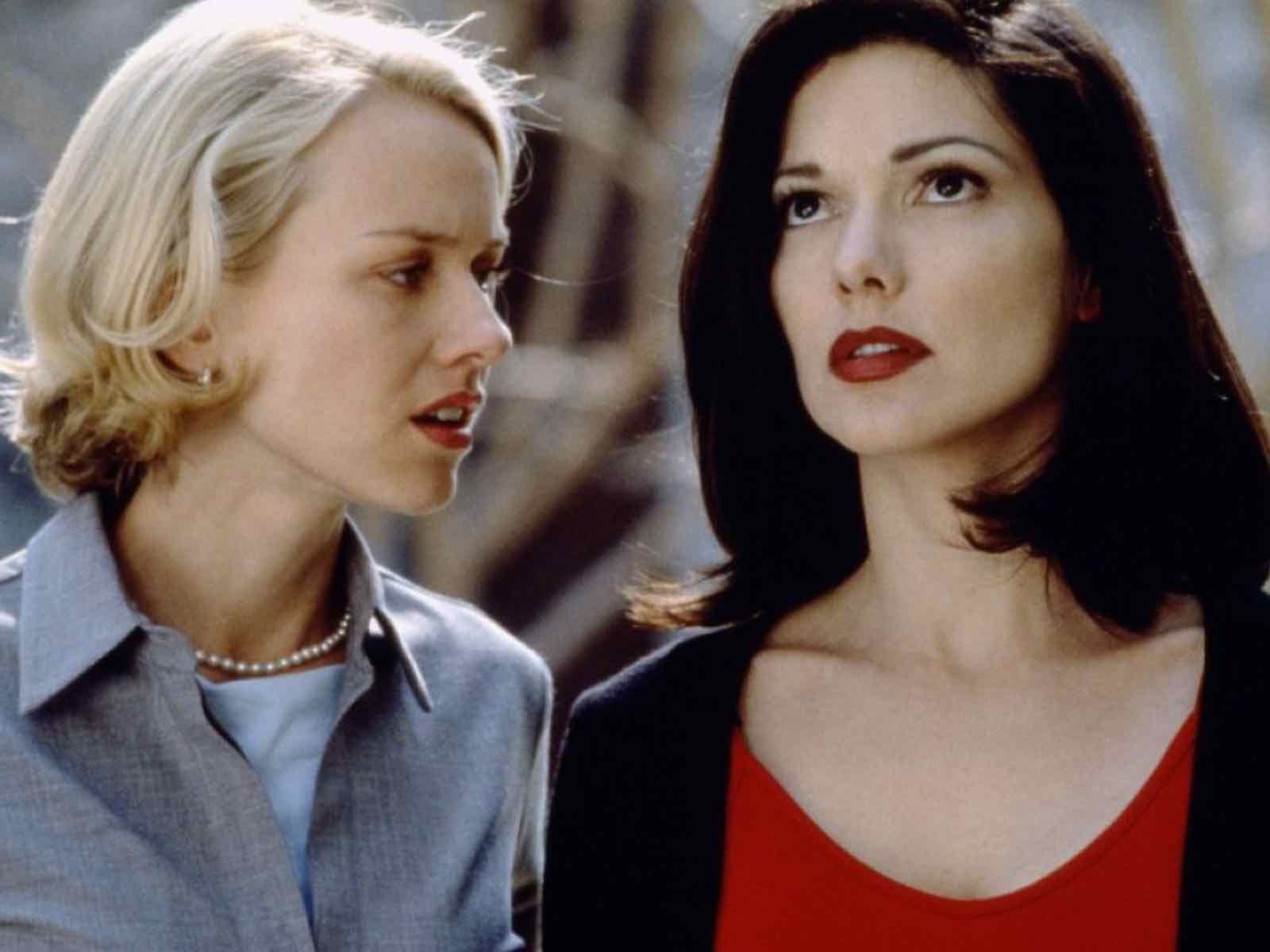 This one is for all of the film buffs out there. Some might dismiss Mulholland Drive as a confusing art film, but the romance makes the confusing plot truly worth it. Mulholland Drive is definitely a strange film, but you’ll end up rooting for Naomi Watts & Laura Harring’s characters to get together throughout the movie. About two-thirds through, you’re definitely rewarded with a steamy centerpiece.

Just a fair warning before watching though, Mulholland Drive might make you question your entire life by its final scene, but the film has been called Lynch’s masterpiece on multiple occasions. Don’t be alarmed, it might be a little difficult to wrap your head around the complex film, but the heartbreaking relationship won’t make you regret watching the artistic film. 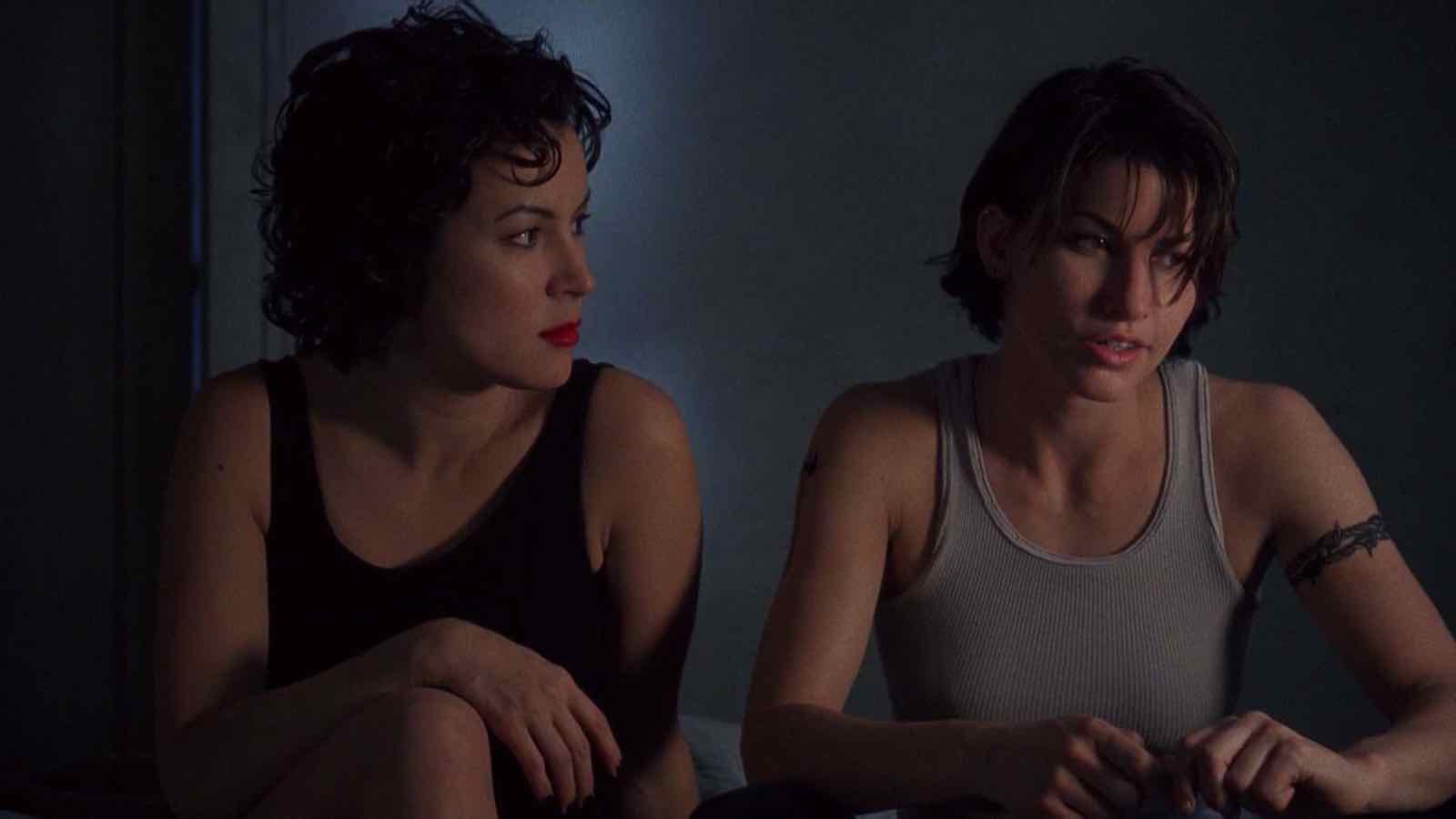 While it’s known as one of the best neo-noir movies of the 90s, Bound also portrayed one of the most unapologetic lesbian relationships with the protagonists, Violet & Corky. To make the scenes even more realistic, Wachowskis hired sex educator & feminist writer Susie Bright to choreograph the sex scenes. Probably the hottest scene in Bound was the sex scene in Corky’s apartment, which the Wachowskis filmed in one long shot.

It might be a controversial film, but The Handmaiden definitely has its fair share of intensely hot lesbian sex scenes. Pairing two women who had been sexually repressed and lacking a romantic relationship in their lives, Lady Hideko & her handmaiden Sook-Hee form a secret relationship behind closed doors.

Be prepared for different types of sex, toys, & explicit acts throughout The Handmaiden, but don’t fret. The film features a compelling plot full of twists & turns that makes the otherwise explicit film an intriguing watch. However, like The Duke of Burgundy, it might be one you wouldn’t watch with your friends & family. 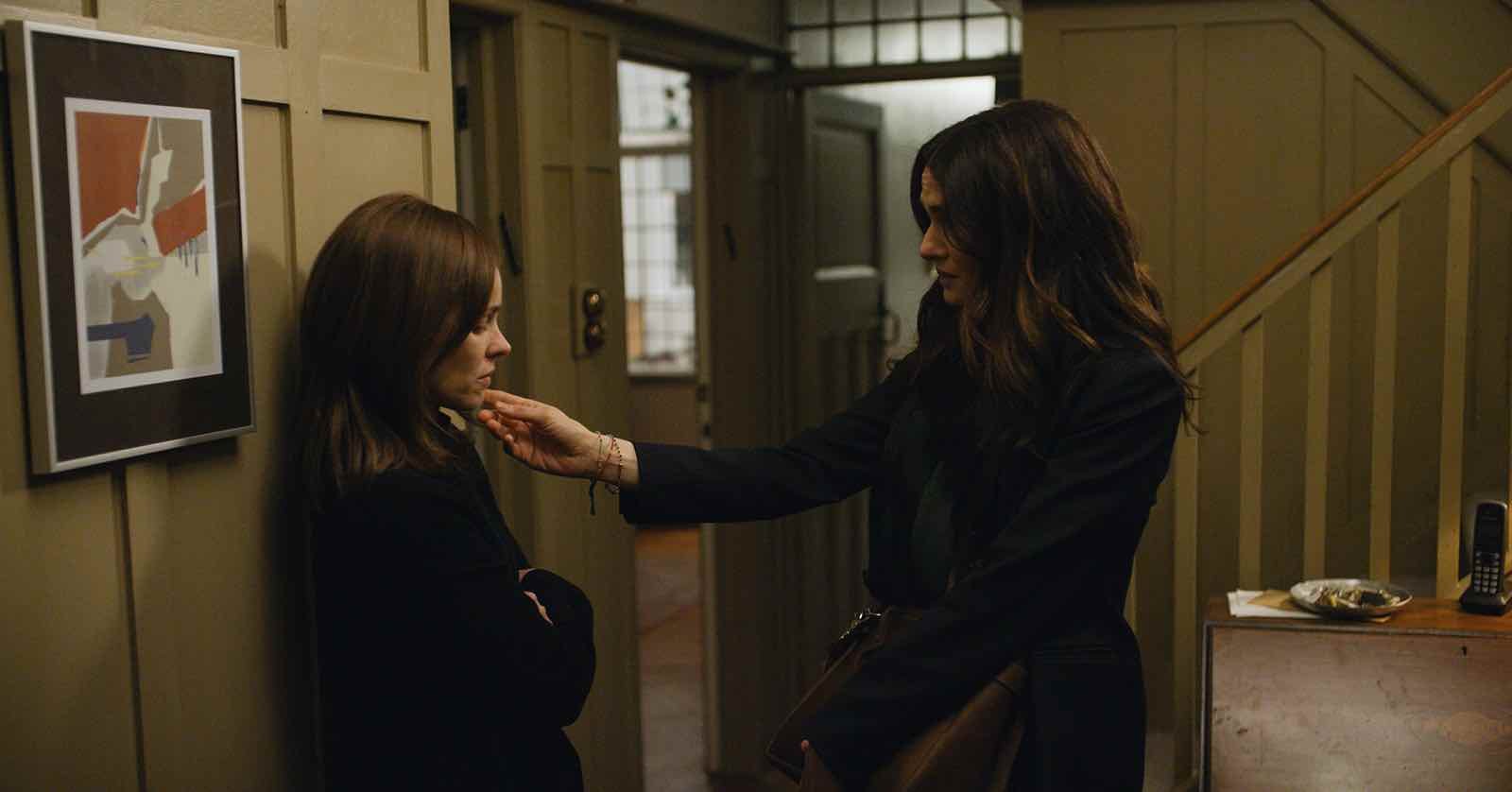 What makes Disobedience’s sex scene even better is the dreadfully long & tension-filled build-up of the relationship between Ronit & Esti. It’s so long you might not even be sure they’ll ever consummate their relationship. With so many cultural standards, not to mention Esti’s marriage to another man, it’s heartbreaking to watch these two women so obviously in love but torn by the expectations of their families & faith.

Don’t fret though, Ronit & Esti eventually give in to the temptation and do it in the hottest way possible. If you can’t get enough of “forbidden love” relationships, Disobedience is the film for you, especially if you like a hot sex scene to boot. 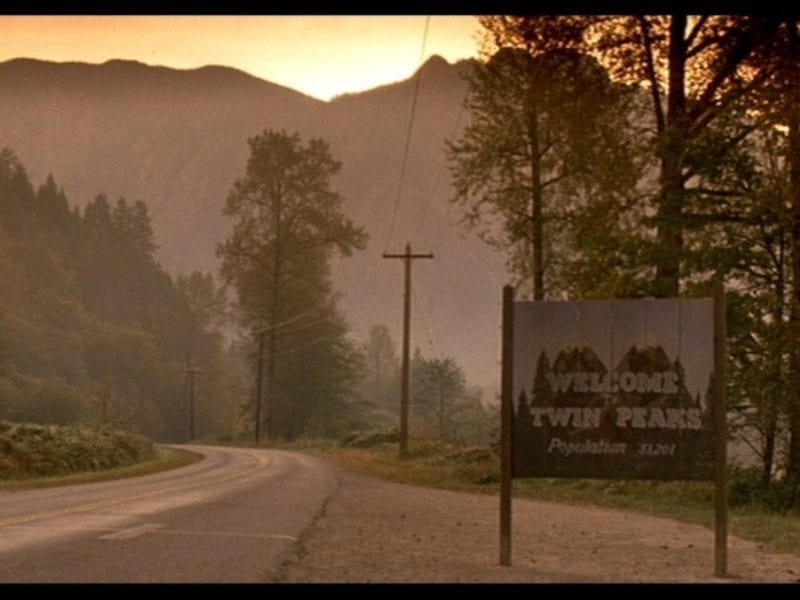 Saving ‘Twin Peaks’ in the 90s: How the cast kept their jobs 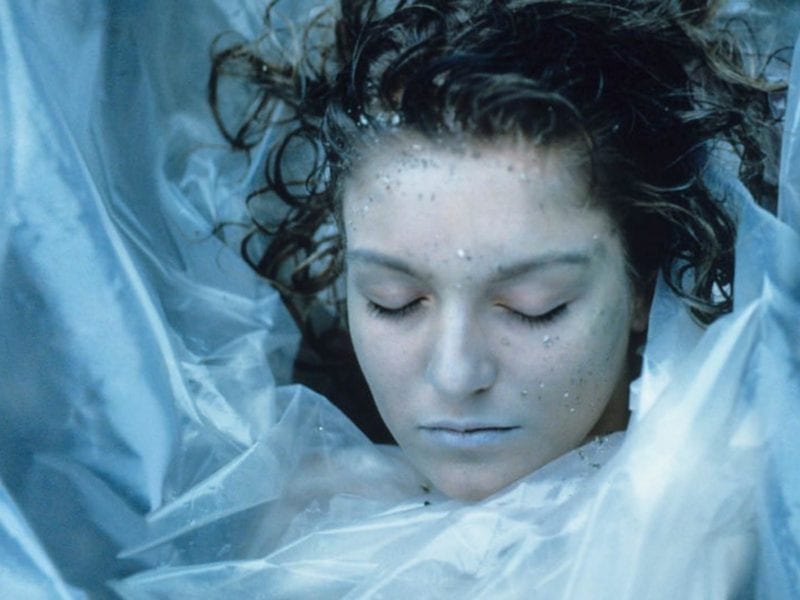 How well do you know the ‘Twin Peaks’ cast? Take our quiz to find out