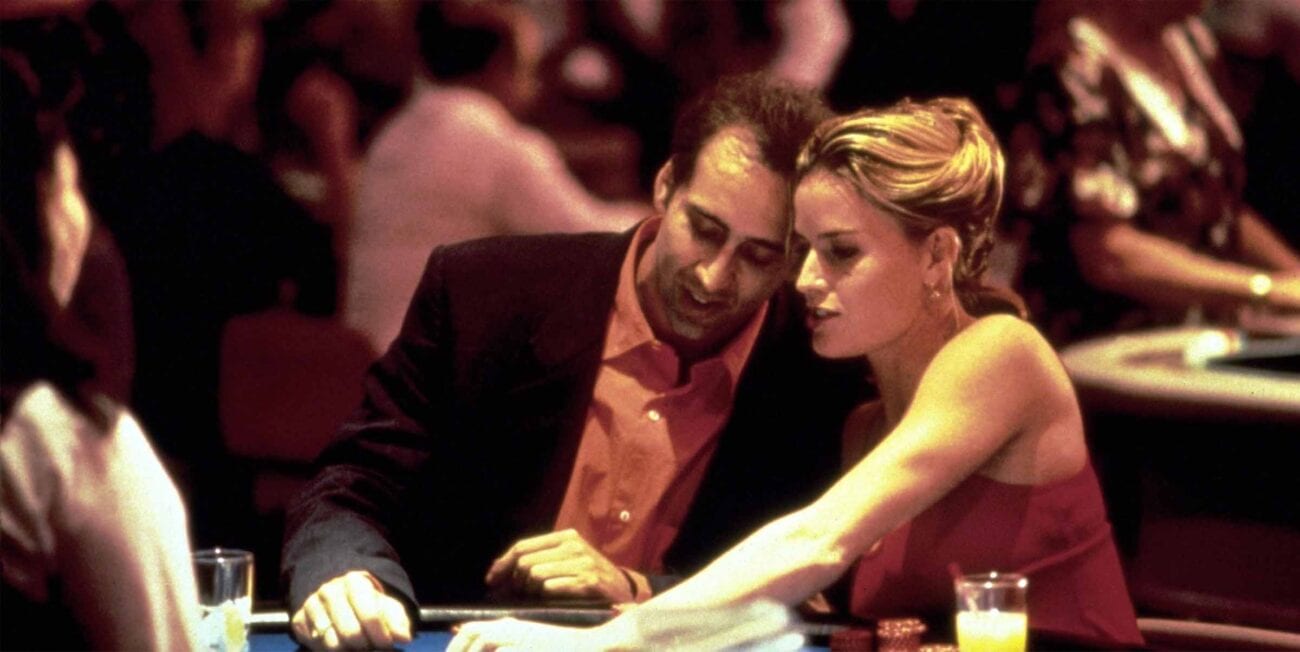 Leaving Las Vegas is a film from 1995 written and directed by Mike Figgis. The film received critical acclaim and has become a favorite among movie buffs. Most people instantly think of the two stars of the film, Nicolas Cage and Elisabeth Shue, when considering the movie, but did you know it is based on a semi-autobiographical novel from 1990? The book Leaving Las Vegas is based on the life of John O’Brien, telling the tale of an individual who slowly drank himself to death.

John O’Brien was just 33 years old when he died and his father described the novel as his suicide note. For Nicolas Cage, who starred as the leading character, Ben Sanderson, it was bittersweet that the movie was released after O’Brien died. The writer unfortunately passed away in April 1994 when he died from a self-inflicted gunshot wound. 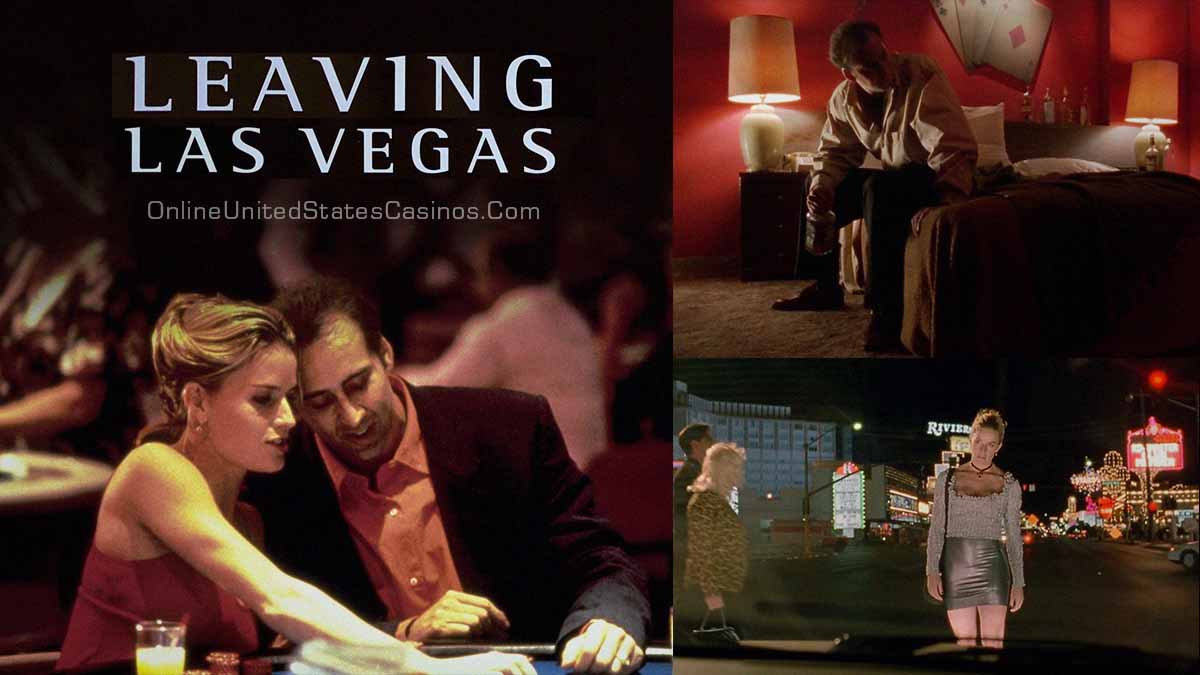 So if you have ever asked yourself, is Leaving Las Vegas a true story? To some degree it is. The movie features characters similar to O’Brien’s novel, telling a tale that revolves around a prostitute named Sera and an alcoholic named Ben. In the movie adaptation, Ben is played by Cage as mentioned, and Sera is played by Shue.

People were skeptical of Shue playing the lead female role, as the character was far removed from her other roles, like Adventures in Babysitting and The Karate Kid. However, she did so well, she earned an Oscar nomination, among other award nominations. 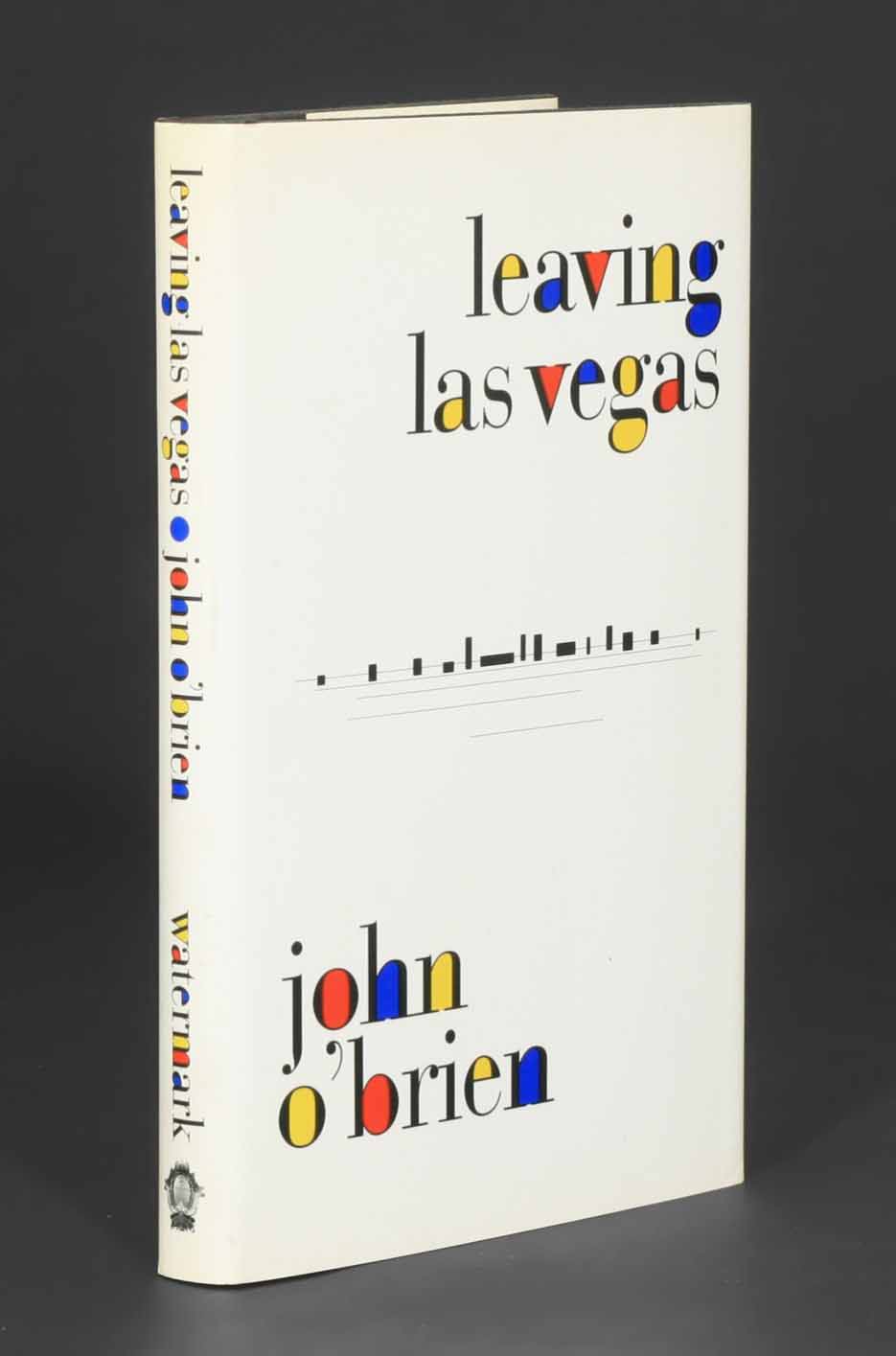 Comparing the Novel and the Film

Let’s start by reviewing a few details about the movie. Where was Leaving Las Vegas filmed? The movie was shot at the Gold River Casino and Resort, which is located on South Casino Drive. The casino is now known as the Laughlin River Lodge Hotel. The casino creates a unique feel for the movie, providing a quality backdrop, just as you would see if you were visiting a casino in Sin City today or playing at some Vegas-style online casinos.

What is interesting about this film, is that it was shot on 16mm film instead of the traditional 35mm. This was a cheaper option for production. For Cage, he felt it was less intimidating and tense then when he dealt with filming via 35mm cameras.

Now onto the plot of Leaving Las Vegas. What is the movie Leaving Las Vegas about? The main character in the film is Ben Sanderson, a Hollywood screenwriter who has an alcohol problem. So much so that it causes him to lose his family, friends and his job. Feeling as if he has nothing left, he takes a large severance check and goes to Las Vegas to drink himself to death. During his travels, Ben almost hits a woman on the street, Sera. Played by Shue, Sera is a prostitute working for an abusive pimp who has ties to Polish mobsters. Ben ends up offering Sera payment to come to his room for a while, but not for sex as one would imagine. He just wants to talk. Eventually, the two build a relationship and that is the focus of the movie, along with the problems the two characters are facing.

When comparing the book to the film, O’Brien uses Sera as the main character. In the movie, Ben is the main character. In the book, Ben doesn’t even show up until you reach page 59. They only have about 50 pages together in the book, while the movie mainly focuses on their relationship. This was a big change but one that works well for the adaptation to the big screen.

Leaving Las Vegas reviews often leave out this subtle detail, focusing solely on Cage and how he played Ben in the film. In Leaving Las Vegas book review accounts, the Sera character is much more prevalent. 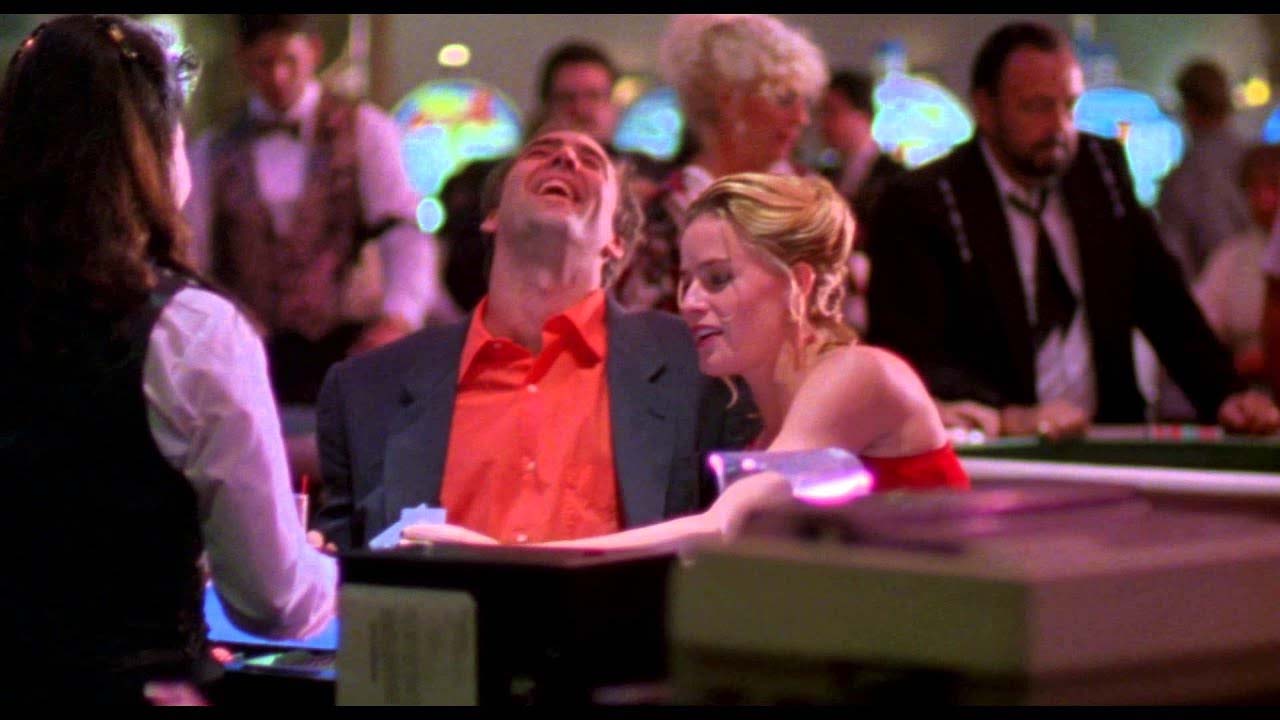 Leaving Las Vegas was not only popular among movie goers, it was also recognized by the Academy, the Golden Globes, BAFTA and Independent Spirit Awards. Nicolas Cage won the Best Actor award at the Oscars, while Elisabeth Shue scored a nomination in the Best Actress category. Mike Figgis was nominated for Best Director and Best Adapted Screenplay.

Cage and Shue were also nominated in the same categories for the BAFTA awards. For the Golden Globes, the two earned nominations in the Best Actor for a Motion Picture Drama. Cage won here as well. 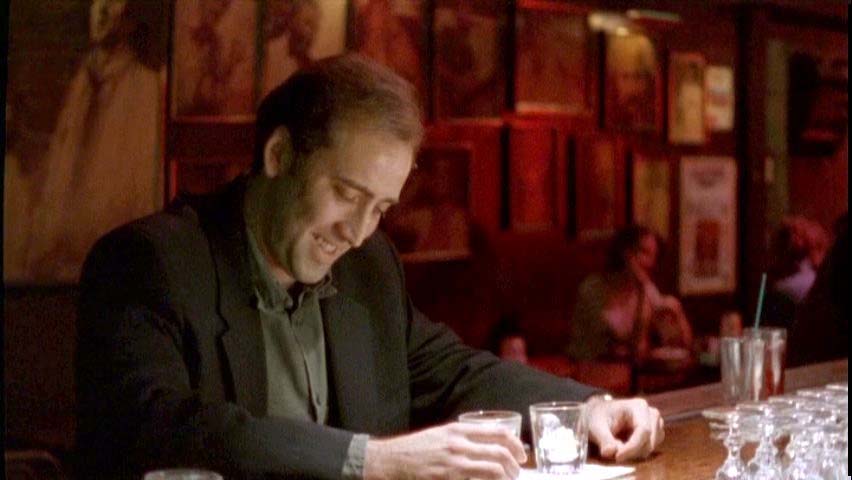 Is Leaving Las Vegas on Any Streaming Service?

Because Leaving Las Vegas was released in 1995, it can be hard to find. Thankfully, we have access to streaming services today. The movie can be found on Amazon Prime for rent or to own. If you are a fan of the film, it is definitely worth buying in HD format.

Considered a haunting and hypnotic tale of alcoholism and love, Leaving Las Vegas remains relevant today, despite being decades old. Viewers can see themselves in the characters Ben and Sera or see people they know, those who have lived a rough existence longing for something, yet not knowing what.

Can you drink yourself to death like in Leaving Las Vegas? Sure. Alcohol poisoning is real and the reasons behind binge drinking like depression and anxiety are still issues today. Another great film about the city is Casino.

If you have never watched, Leaving Las Vegas, take time to sit down and give in to this incredible movie. You will be surprised as to how you feel while watching as well as the amazing performances of Nicolas Cage and Elisabeth Shue. If you are an avid reader, be sure to check out the novel that the movie is based on, Leaving Las Vegas by the late John O’Brien.