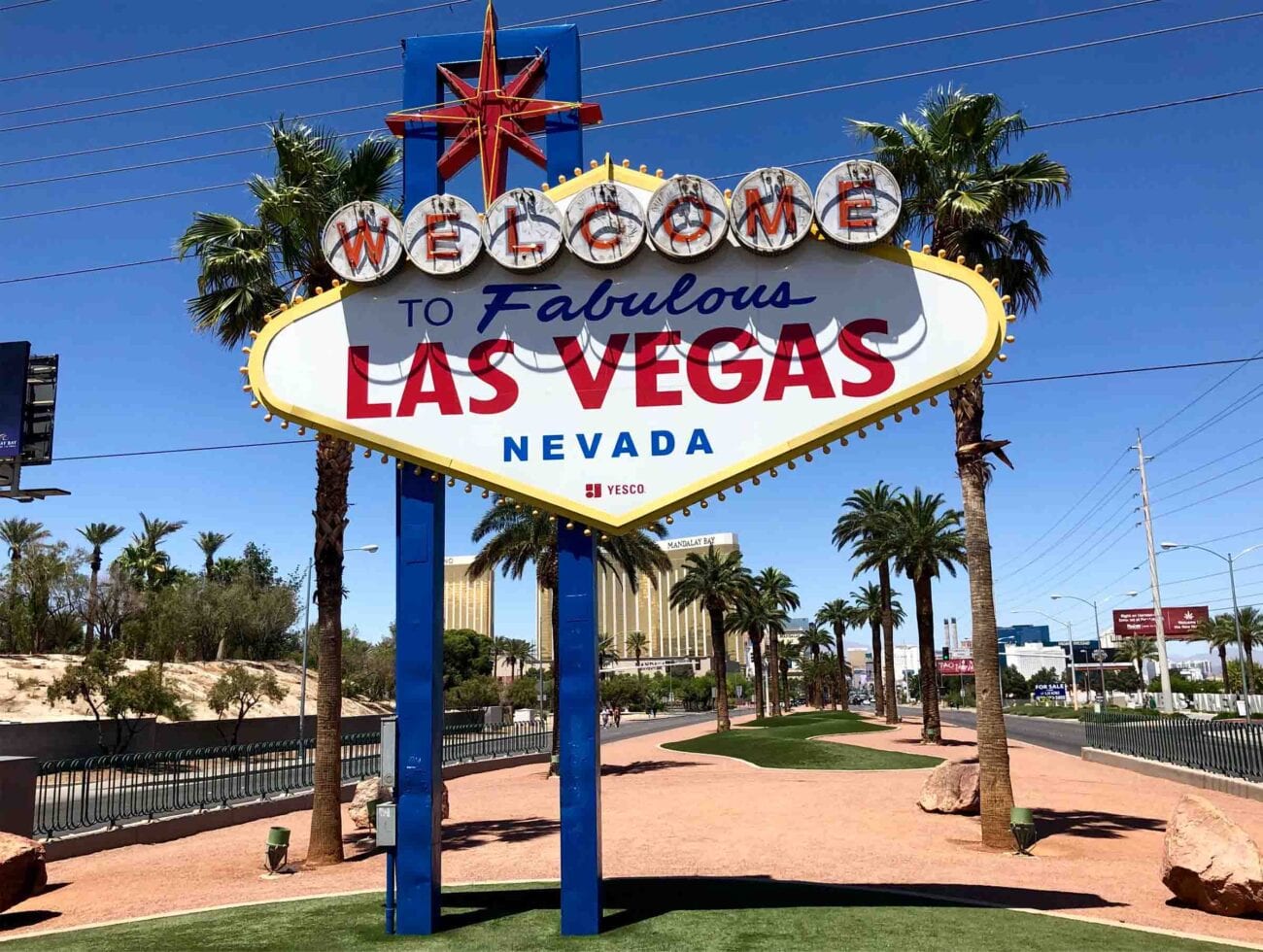 Las Vegas has captured the wonder and awe of movie makers and movie-goers for decades. It is a lawless town that became such an icon on its own. With a thrilling history and beautiful, decadent settings left, right, and center, Las Vegas is a setting that makes for a good movie.

From glitz and glam to nitty-gritty, Las Vegas is the perfect home for a whole host of movies spanning multiple genres and eras. From historical to modern, to future-modern, Vegas is going to be a common setting in movies now and in the future.

In fact, Las Vegas is the backdrop of these top four movies we have on our list: 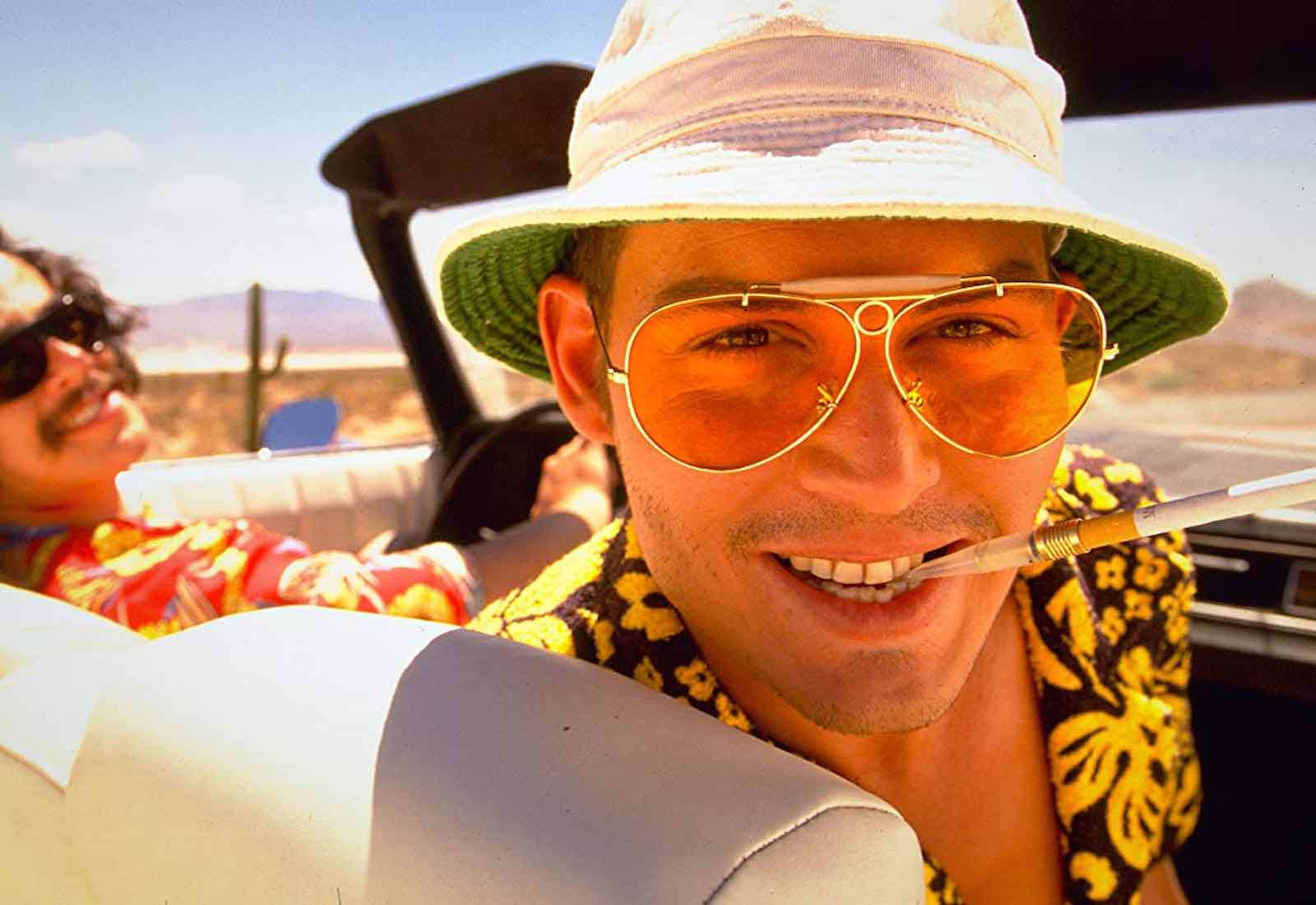 For a cult favorite and start of this list is Fear and Loathing in Las Vegas. This deranged, dangerous, and thrilling version of Vegas is one that many do not see, but it made for one hell of a film that is still admired to this day. 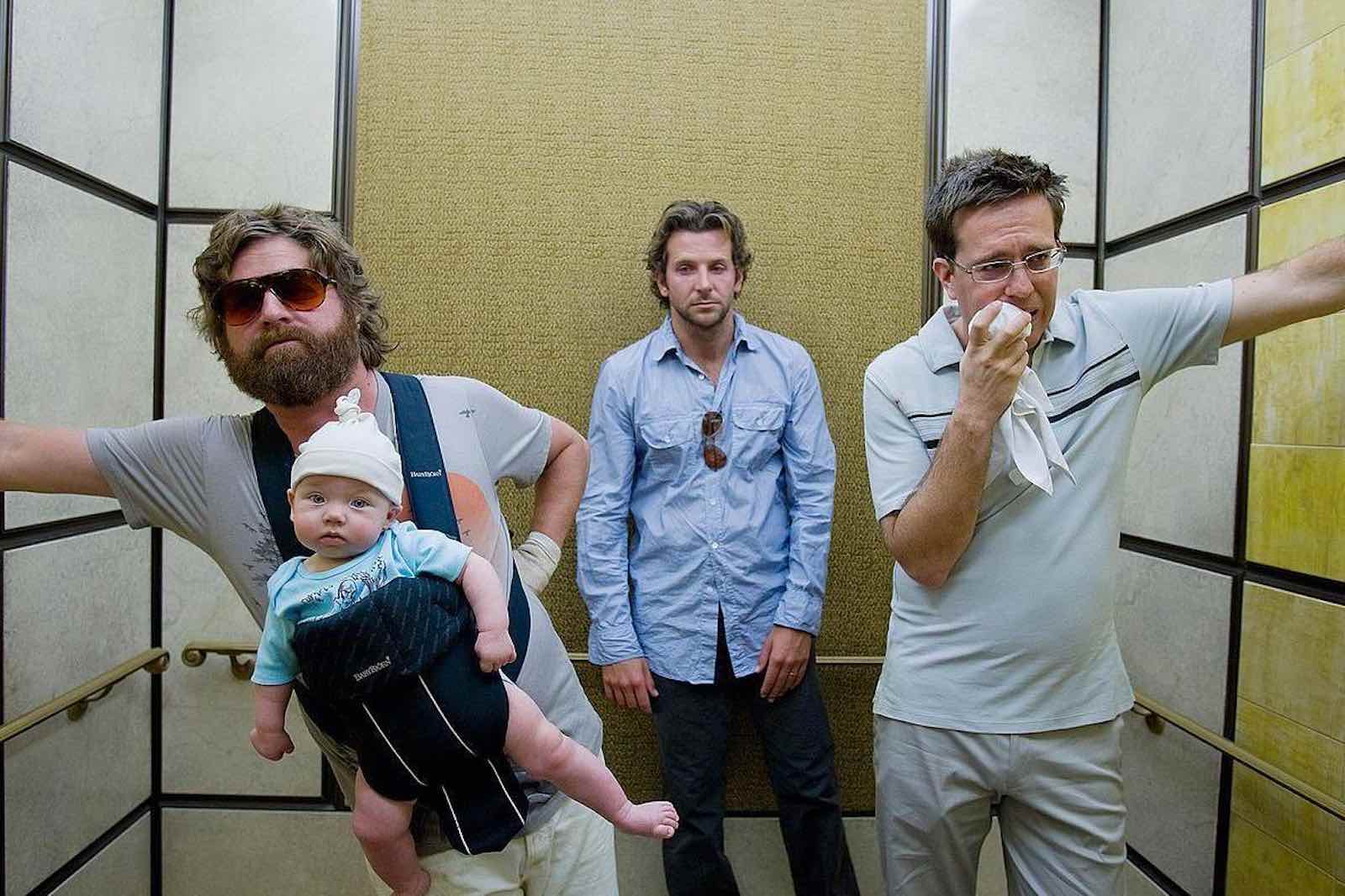 The Hangover is the fun-filled and hilarious version of Vegas that takes the concept of What happens in Vegas, stays in Vegas to the extreme. It also makes for the perfect movie to have as a backdrop to your own casino-themed party at home

Dress up, play some online slots from the best sites recommended by https://www.maplecasino.ca/, have The Hangover (series) on in the background, and have a blast either with your house members or online with friends. 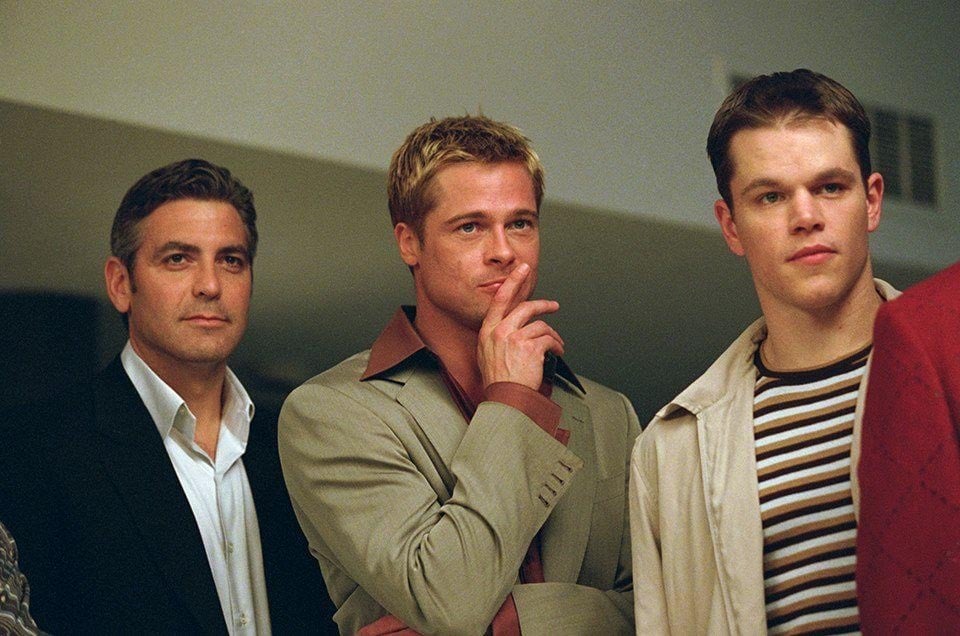 Heist films are a great movie night watch, and what better heist film is there than the iconic Ocean’s Eleven, which follows George Clooney and his gang of experts as they scheme to steal from one of the biggest casinos in Las Vegas. Fun and featuring the Strip in all its chaotic glory, this movie is big fun for the whole family and a classic to behold. 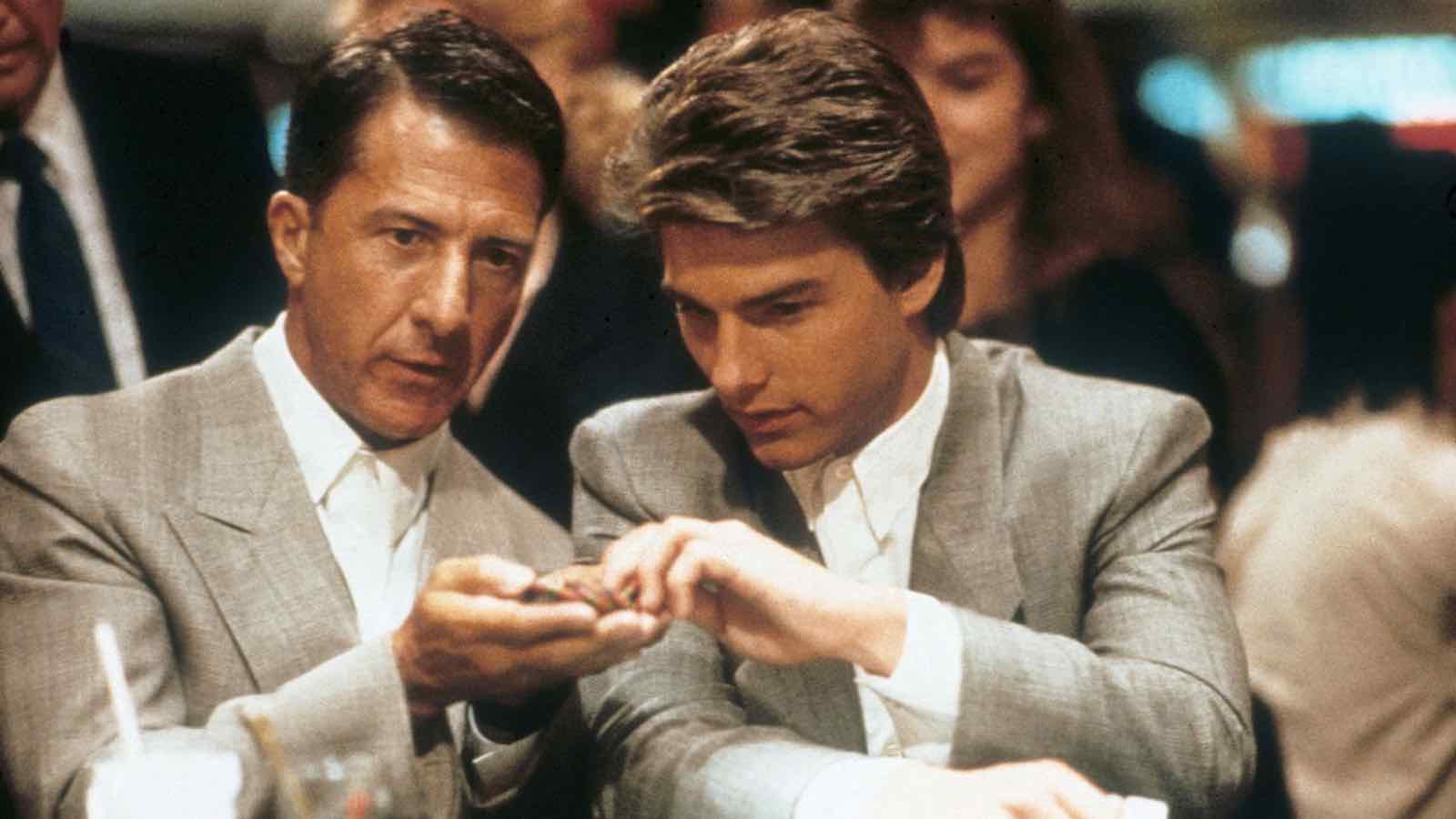 An absolute classic that you must watch if you have not already. In fact, it is so good that it is worth a re-watch (or several) just to fully enjoy all that there is in this movie. Often seen as the quintessential Vegas movie, Rain Man follows Tom Cruise and Dustin Hoffman through Las Vegas and its Blackjack tables.

This is more than just a film about counting cards. It is about family, the grey area between what is legal and what most certainly is not, and of course about the possibilities of what a person can do.

Las Vegas is the backdrop for a lot of different films and television series. It is a vibrant, otherworldly place that is entirely man-made in every sense of the world. With a violent history of gangsters and a beautiful façade of shining lights and world treasures, it is no wonder that this city has become the fixation of movie lovers and why so many hits have taken place in this famous city. 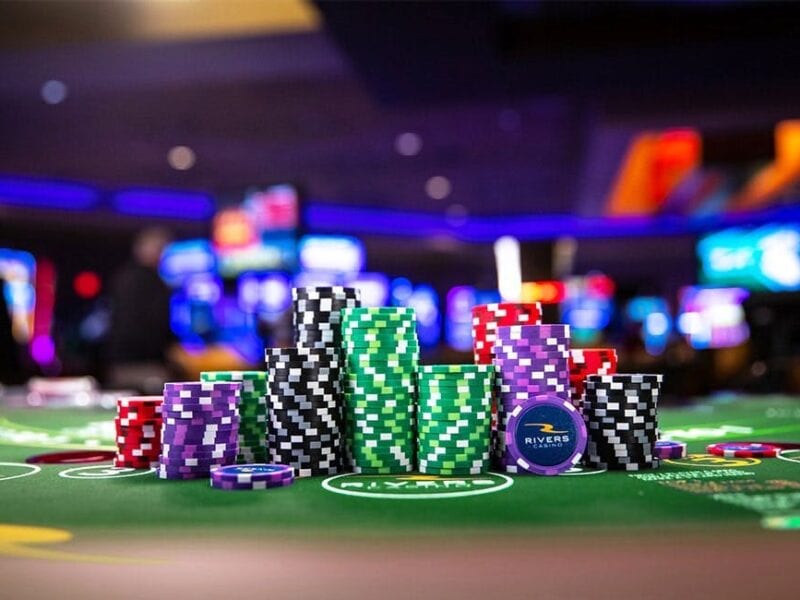 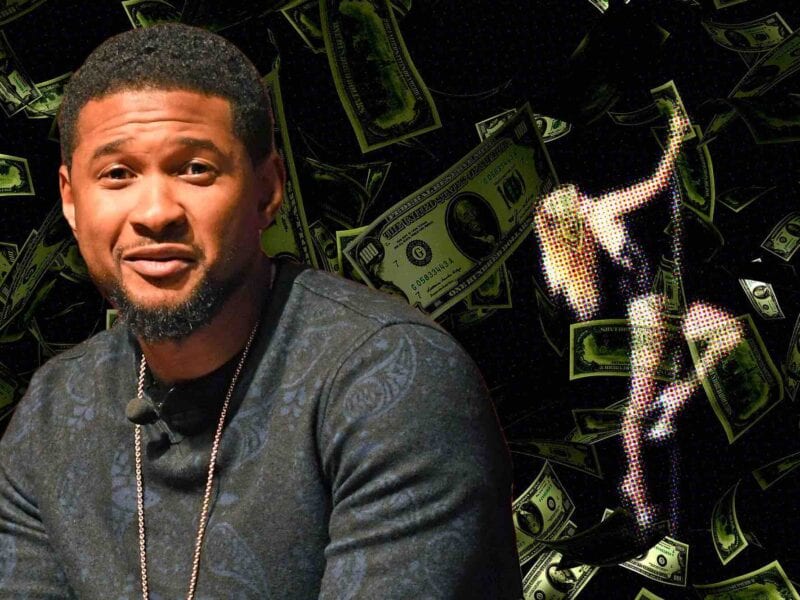 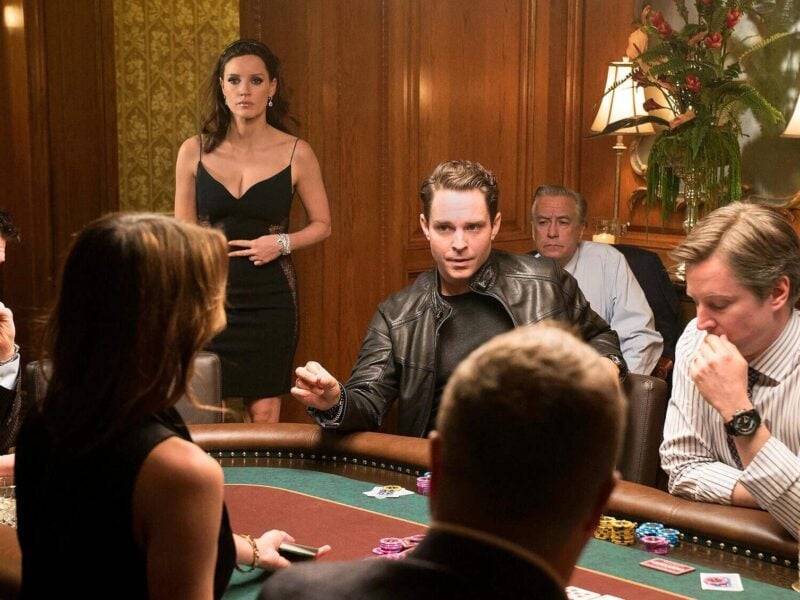