It’s a delicate process when shooting a sex scene. There are dozens of technical details from camera angles to body positions to take into account. Then there’s the actor’s task to infuse the scene with sensual energy while trying to not to inadvertently lock eyes with the sound guy.

There are some sex scenes that leave us fanning our flushed cheeks in the middle of a movie theater and then others that should only appear after a disclaimer warns the audience the next scene contains disturbing images. On screen couples don’t always hit the chemistry jackpot and the result often is some underwhelming or just plain terrible sex scenes.

Here’s a list of some of the sex scenes in film history with the least amount of sex appeal.

One particular sex scene in the 50 Shades of Grey movie was literally “vanilla” as the two lead actors Jamie Dornan & Dakota Johnson took to lapping ice cream off each other and giggling after every lick.

It’s hard to tell if the abysmal chemistry between Jennifer Lopez & Ben Affleck in Gigli was due to the horrendous script or the terrible acting. Considering the sex scene we’re about to discuss it was probably both.

Picture it, Jennifer Lopez, a beautiful lesbian, invites Ben Affleck, a beautiful mobster, to ravish her with the line, “It’s turkey time, gobble, gobble” 🦃. Then with those words ringing in your ears, you move on to watching J.Lo climb on top of Affleck while he stares ahead blankly.

Everyone who followed the Twilight saga was waiting for the moment when Edward & Bella would finally consummate their relationship. It was supposed to be passionate, intense, dangerous even since Edward’s inhuman strength could obliterate his lady love should he hump too hard.

Then in Breaking Dawn – Part 1 we’re let down by a lifeless honeymoon scene between the Twilight leads, Robert Pattinson & Kristen Stewart. The most dangerous thing that happens in this sex scene is when Edward breaks the bed with a single squeeze of his fist and they just keep on going at it, as if splinters weren’t an issue? Then there’s the fact that neither actor looks like they want to be within ten feet of each other.

One review of Elizabeth Berkely’s thrashing as she moans in ecstasy, likens the performance to the first ten minutes of Jaws. Not a bad comparison especially since Kyle Machlachlan also looks terrified in the scene as if Berkley might dive beneath the water and take a bite out of him.

The soundtrack is important in a film – very, very important. Finding the right music to pair with a scene can make it or break it. In Watchmen’s sex scene between Nite Owl & Silk Spectre, the couple gets hot & heavy to the tune of Leonard Cohen’s “Hallelujah”.

“Hallelujah” is a great song, don’t get us wrong, and maybe even a different version like Jeff Buckley’s rendition might have been better than hearing Cohen’s slow, haunting voice while watching Malin Akerman unzip her spandex. The scene also employed some less-than-subtle visual innunedos and went on for an eternity. RIP any folks who sat through this with their parents. 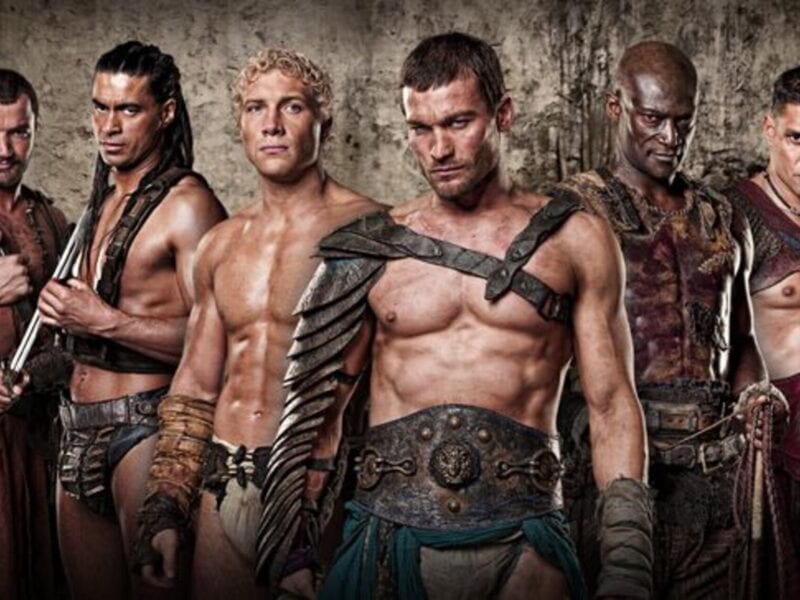 The hottest, sweatiest sex scenes from all three seasons of ‘Spartacus’ 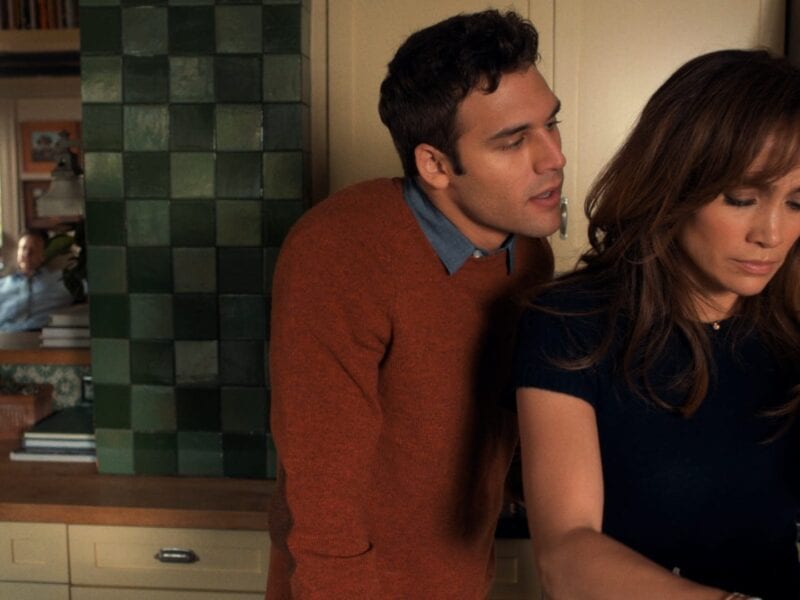 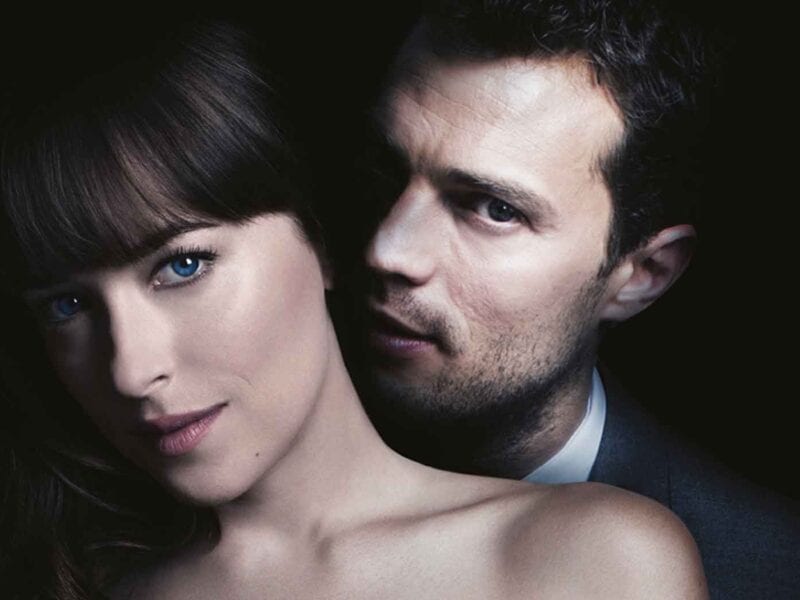