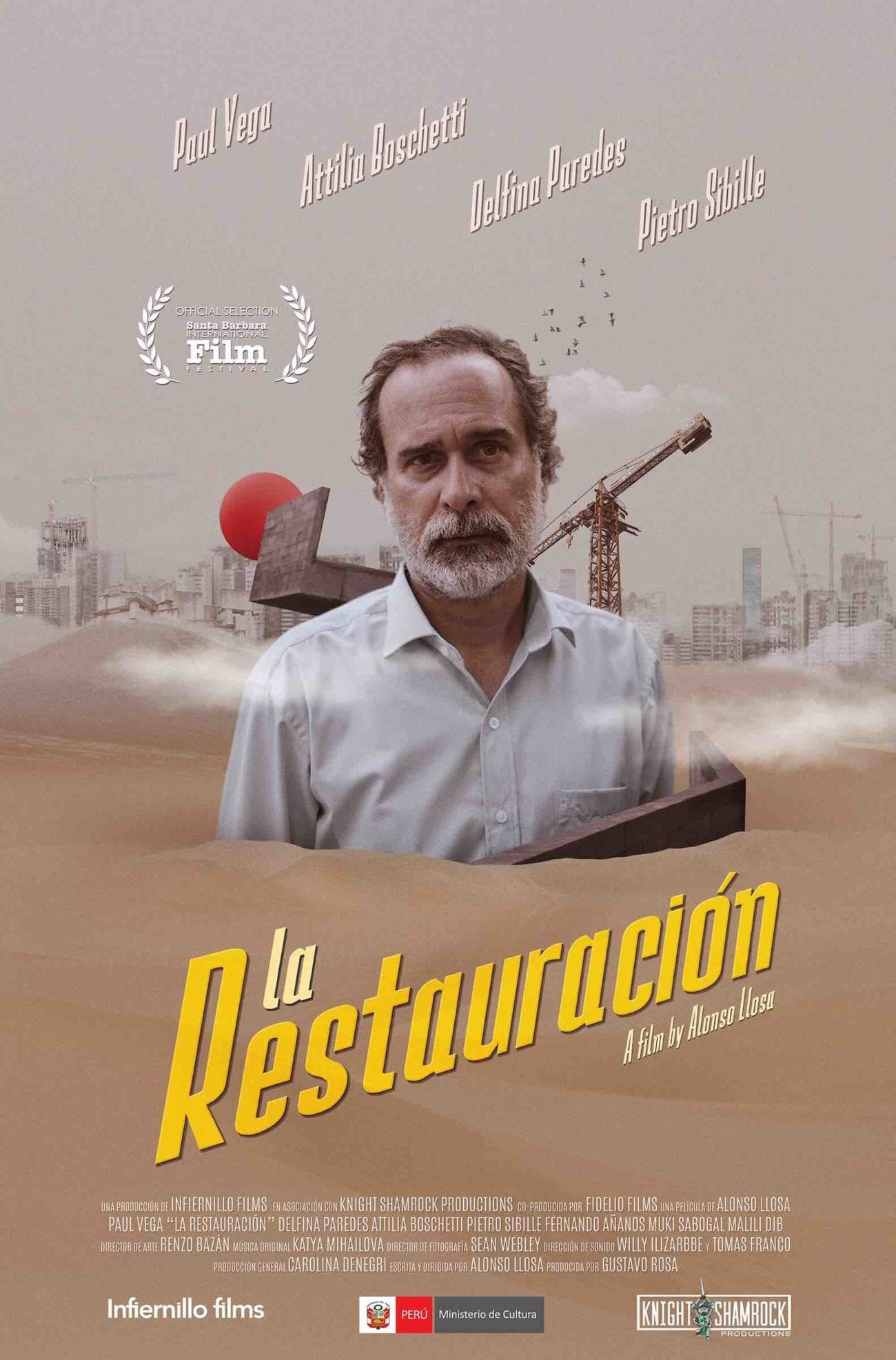 Peruvian director Alonso Llosa will be premiering his directorial debut at Santa Barbara International Film Festival (15-25th Jan, 2020) this weekend with the world premiere of his tragicomedy, La Restauración.

The film sees Tato, a 51-year-old, reckless man-child, lose everything. He lives with the longtime household staff, a nurse and his eccentric, dying mother Rosa, who puts him down every time she gets a chance, with the hope of keeping him inside their decrepit family mansion.

Desperate for financial independence, Tato decides to sell his mother’s house without her consent. To make Rosa think she is still living in her old bedroom, Tato places her in a remote, crudely similar space covered in plastic with a boom box blaring construction noise and a pot bubbling with their neighbour’s stew outside to create the illusion that the house is being restored for its historic value. But it is perhaps the failure of this illusion that will provoke in Tato the beginning of his own restoration. 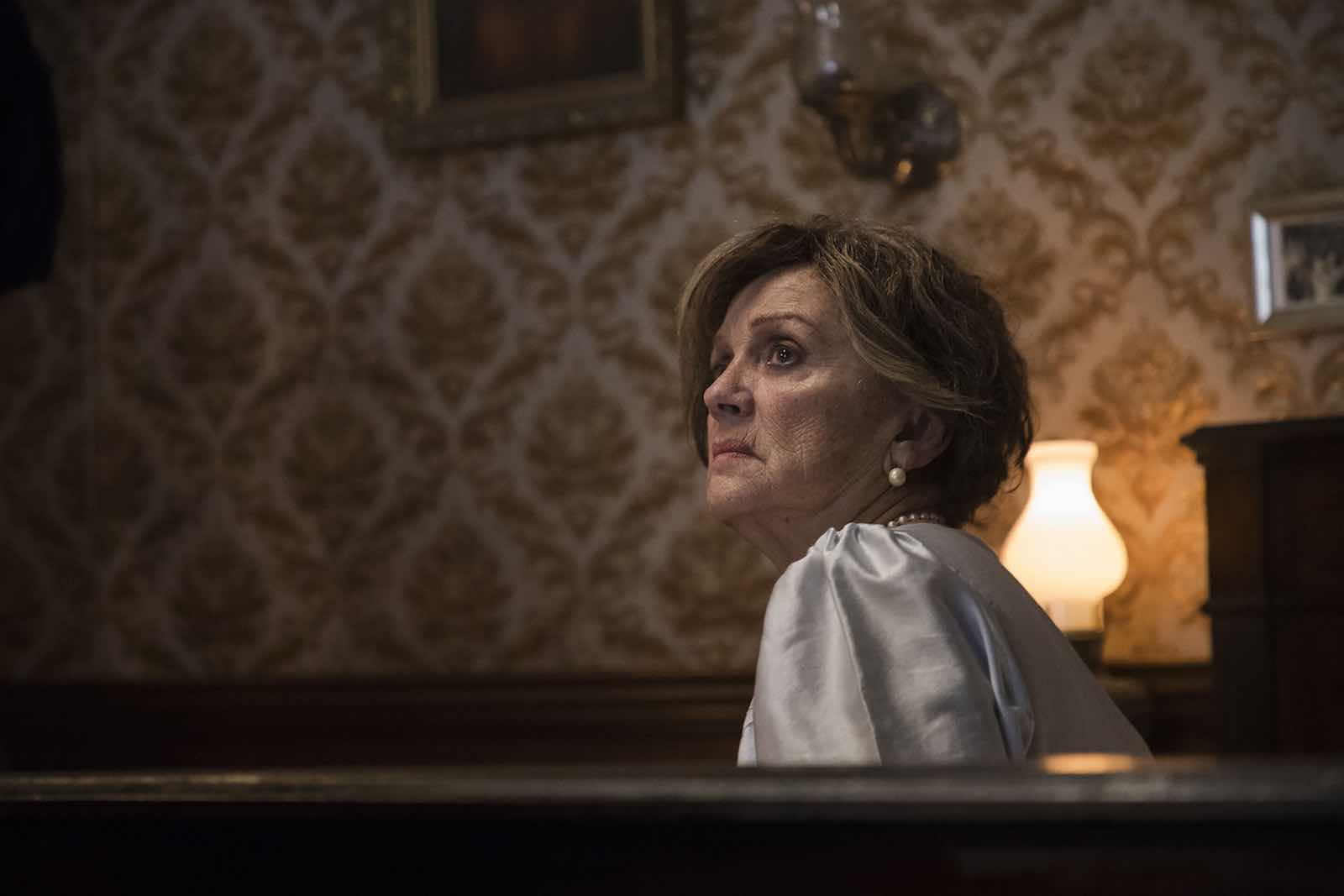 Tickets and a full schedule of the film’s screening at SBIFF can be found here.

“The Restoration is a dark comedy that portrays a period of rapid urban growth in Peru through the eyes of a lapsed aristocratic family,” Llosa explains.

“Lima, like many Latin American cities, is experiencing rapid economic changes fueled by both foreign and local investment in real estate. These changes are displacing old social classes while also creating new ones, thus forming a whole new urban landscape. Making this movie was a way of documenting this transformation.” 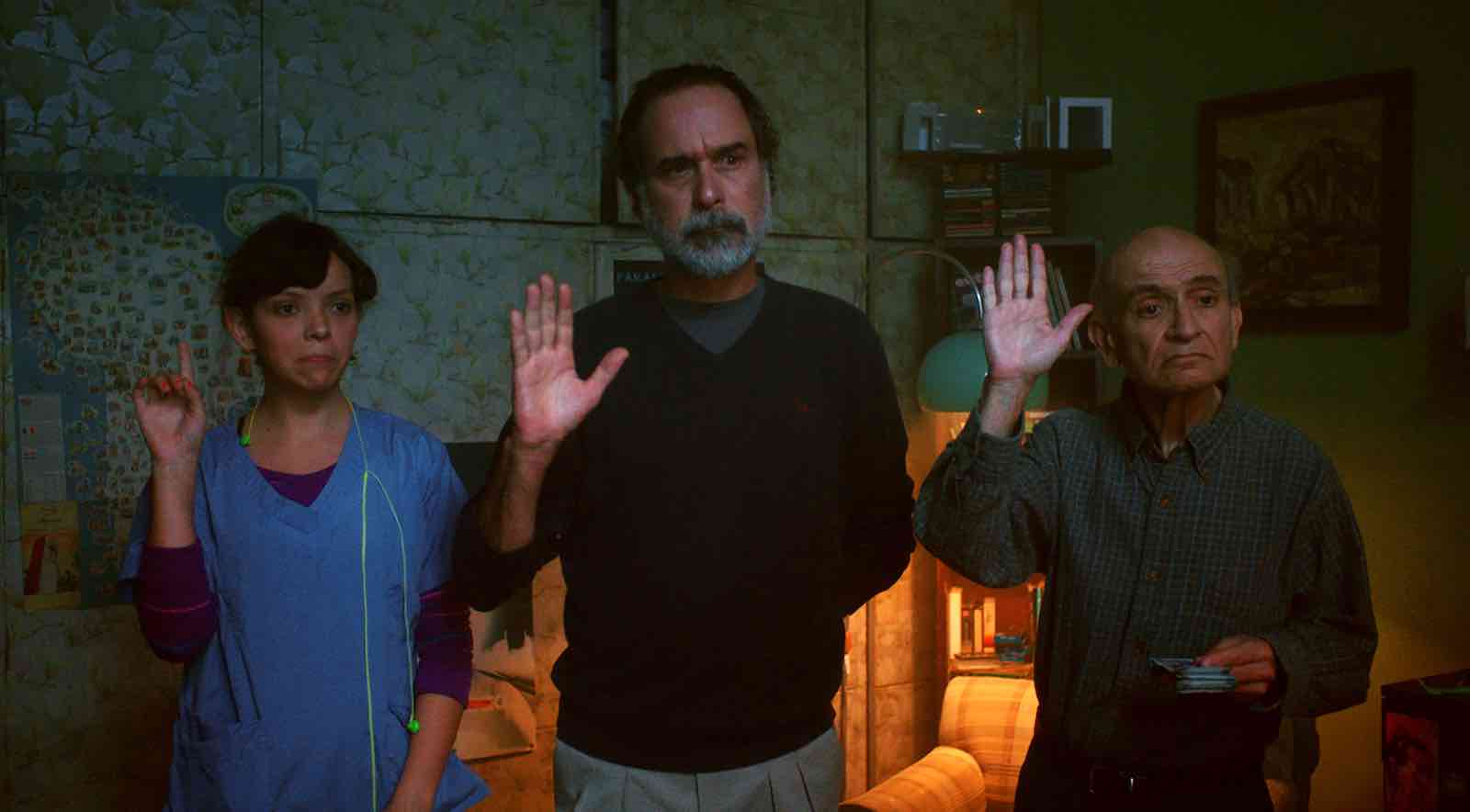 “Using humor and a fun, dynamic plot, I’d like to invite our audience to question the meaning of “family” and “home” and how socio-economic shifts can influence these meanings. Above all, I’d like to remind us that we are all capable of rediscovering our humanity and experiencing honest connections, no matter how hard we may have fallen.”

“This feature debut from Peruvian director Alonso Llosa is a tart dark comedy with a sweet center that tells of a wayward, coke-addicted son who sells his invalid mother’s house. But comeuppance is at hand, and the film leans into a strangely compassionate finale, with well-meaning trickery in tow, and a larger theme regarding Lima’s volatile landgrab-scape.”
—Michelle Drown, Santa Barbara Independent

We sat down with Alonso Llosa to talk all about his directorial debut. 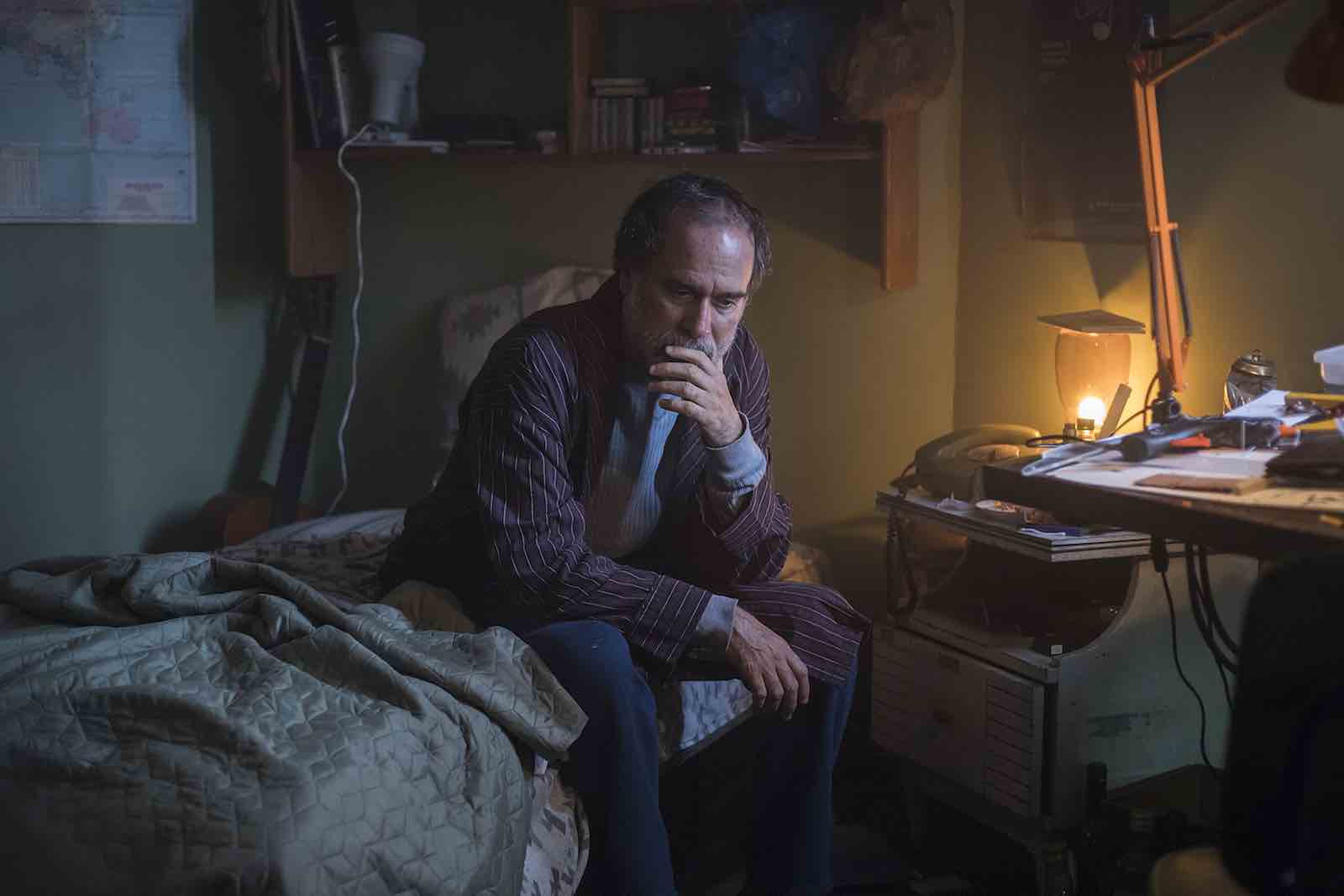 What inspired you to tell this story?

Around 2010 Peru was in the middle of experiencing a construction boom, the skyline of Lima was changing dramatically in a way that I had never seen before, as the country had been stagnant for two decades due to terrorism. At the same time a person that was close to me had returned home after a painful divorce.

His bedridden mother was so happy to have him back that she would not only tolerate his alcohol and drug abuse but enable it. Maybe in some way having him in a depressed state meant that he would need her to take care of him. Who knows exactly? But the question persisted. And the contrast between his particular situation and the brightness of the world outside felt really cruel and tragicomic. These ideas inspired me to start creating the character of Tato. 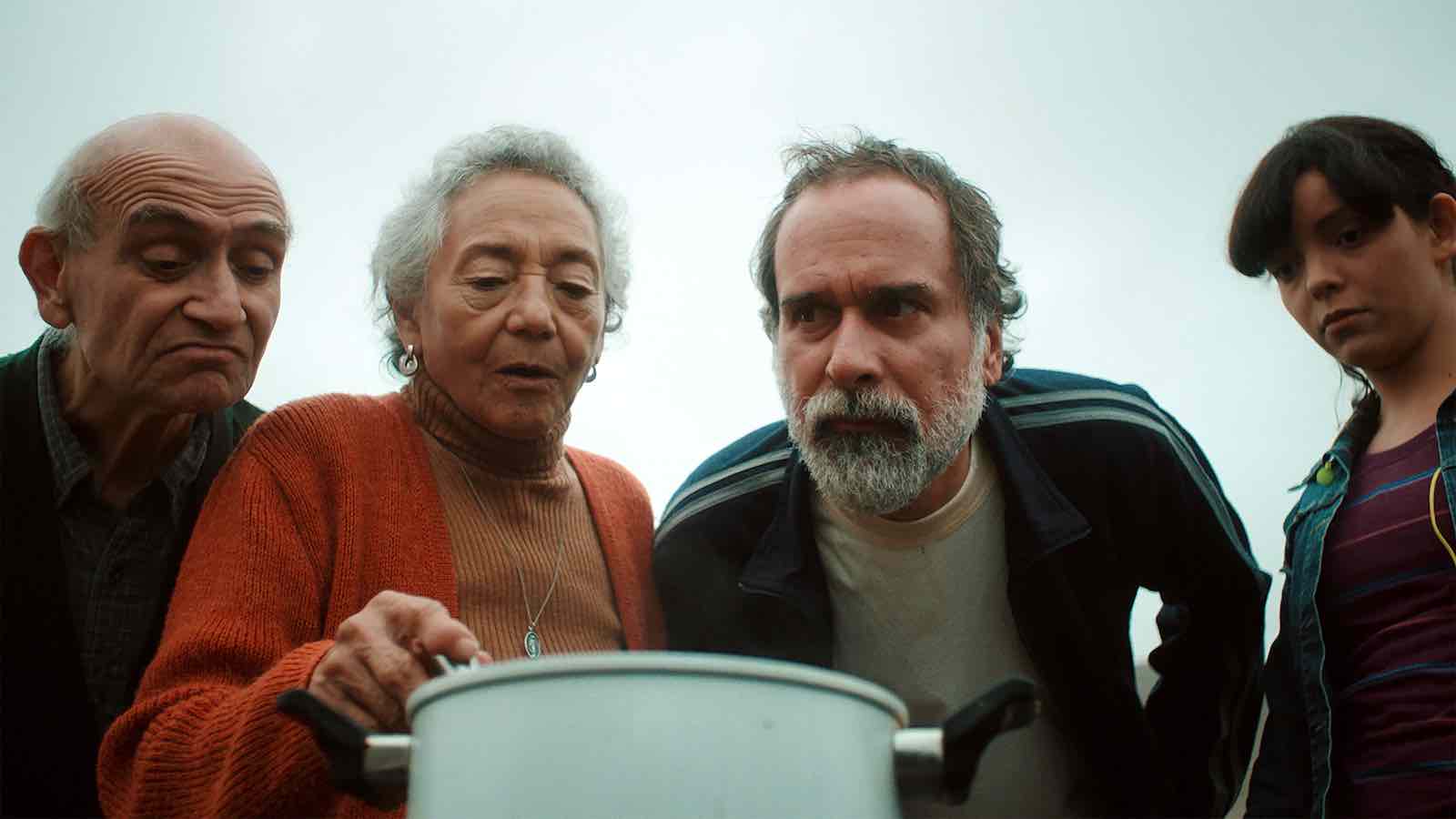 Does this film have special significance to you, perhaps in relation to modern Peruvian society?

I’ve always felt like an outsider, living in Peru I never felt comfortable in my social circle. And when I moved to the US I was suddenly labeled “Latino” and became a minority. Neither country felt like home.

This movie in some ways reflects that experience. The absence of a sense of “home” that is part of the main character’s struggle feels very personal to me and I hope it’s a sentiment that at least some future viewers will connect with. The story of Tato and Rosa also represents the death of the old Peruvian aristocracy, of a class dynamic based on family fortunes, last names, and racial privileges. 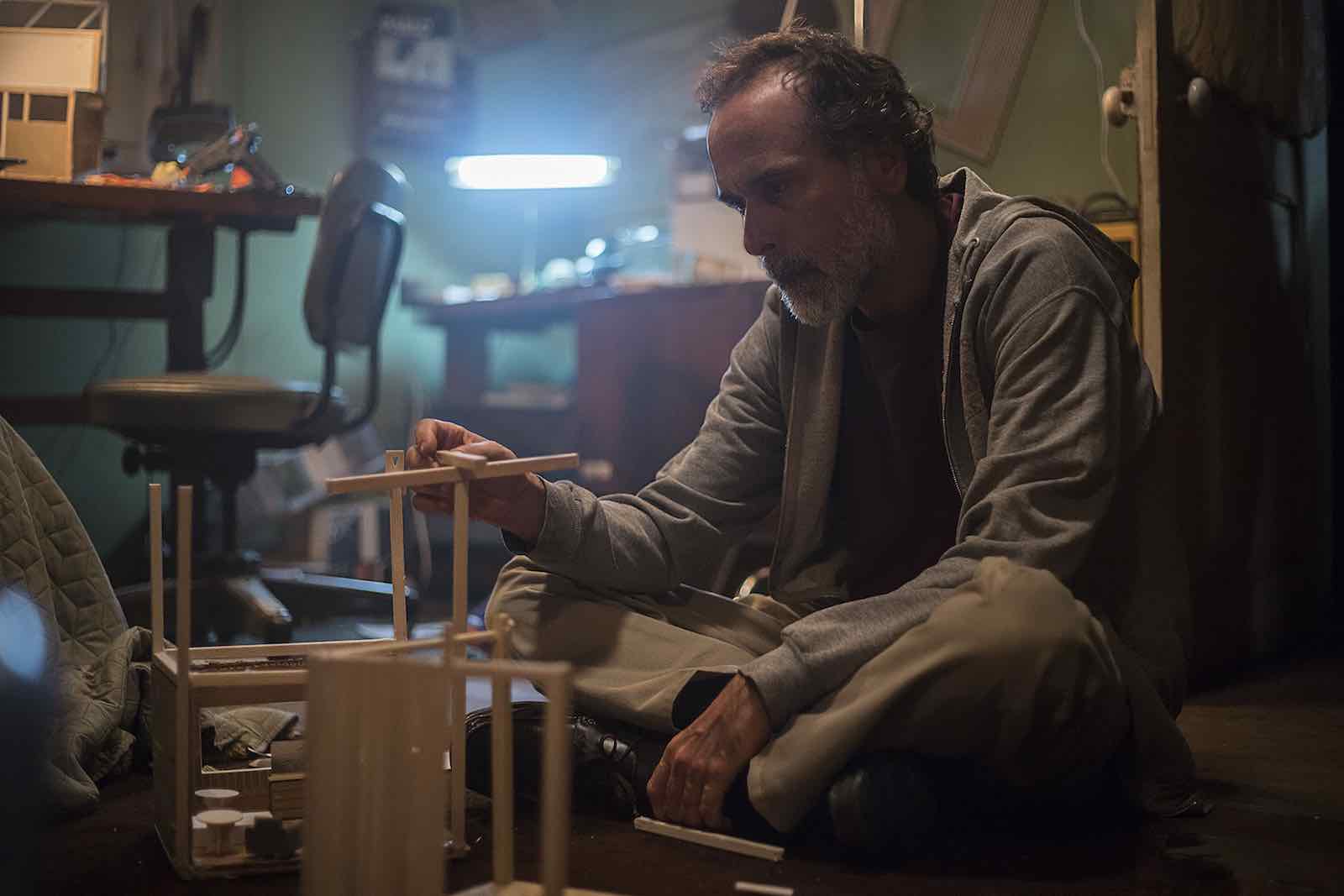 Even though I see the disappearance of that social dynamic as an unquestionable positive, I needed to complicate the way the audience would experience the story in order to make it less one-sided and avoid preachiness. Thus, the melancholic elements that are part of Rosa’s (Tato’s mother) experience gained importance.

The nouveau riche real estate world that Tato falls in love with and that indulges in lavish parties and material exuberance ultimately feels empty. I hoped to question the values of the old social order as well as the new one. Neither is seen as a good system. And I think in the end the political position of the movie comes in the form of valuing family and human connection over material possessions or wealth accumulation. 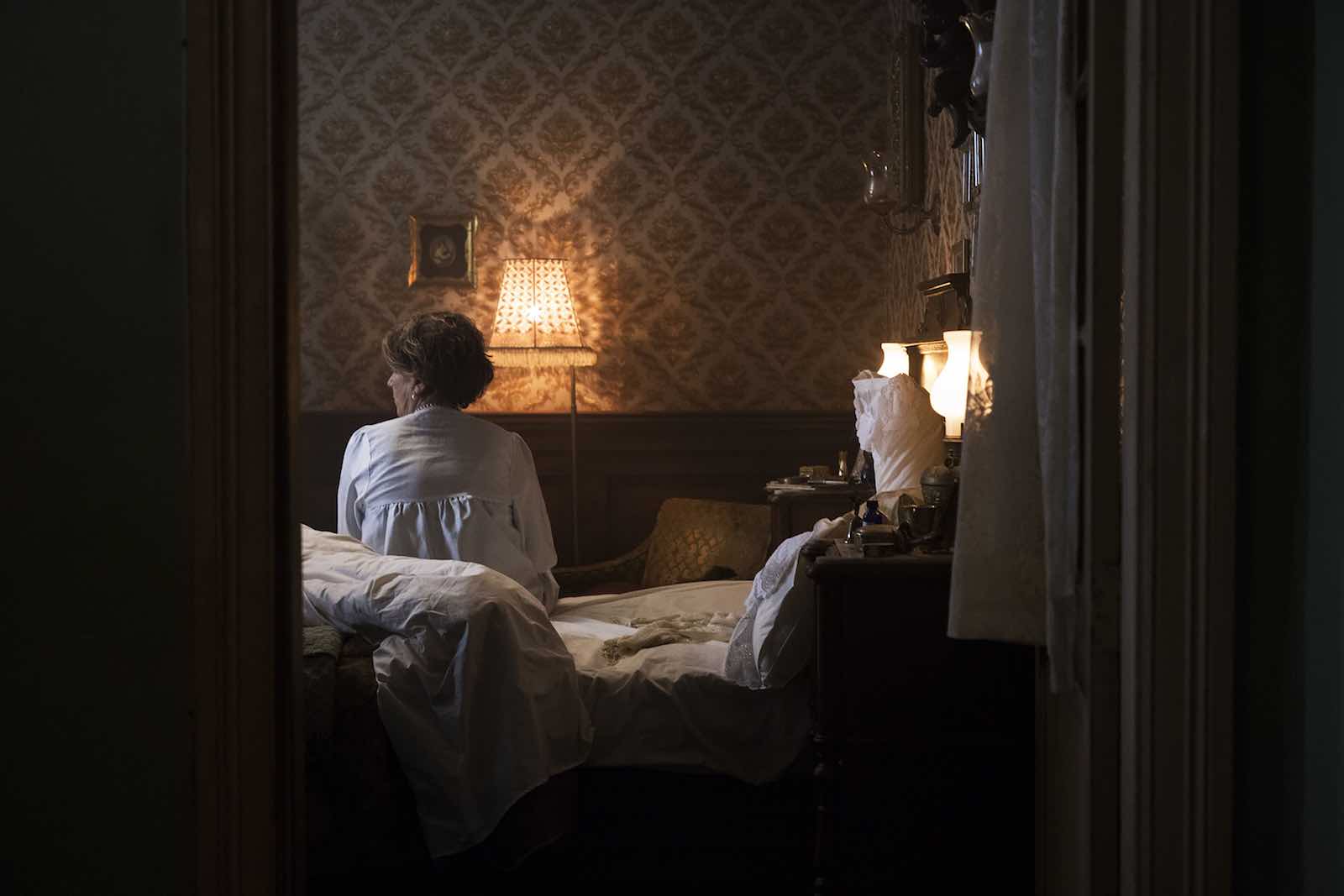 What do you want the audience to take away from this story?

The ultimate hope is to somehow inspire the audience to expand their minds in some tiny way, maybe by showing them the experience of someone they would have certain prejudices against.

Maybe invite them to find themselves in unexpected ways and inspire them to be more compassionate and loving towards themselves and therefore towards other people. And last but not least, I would like the movie to feel like a fun ride. 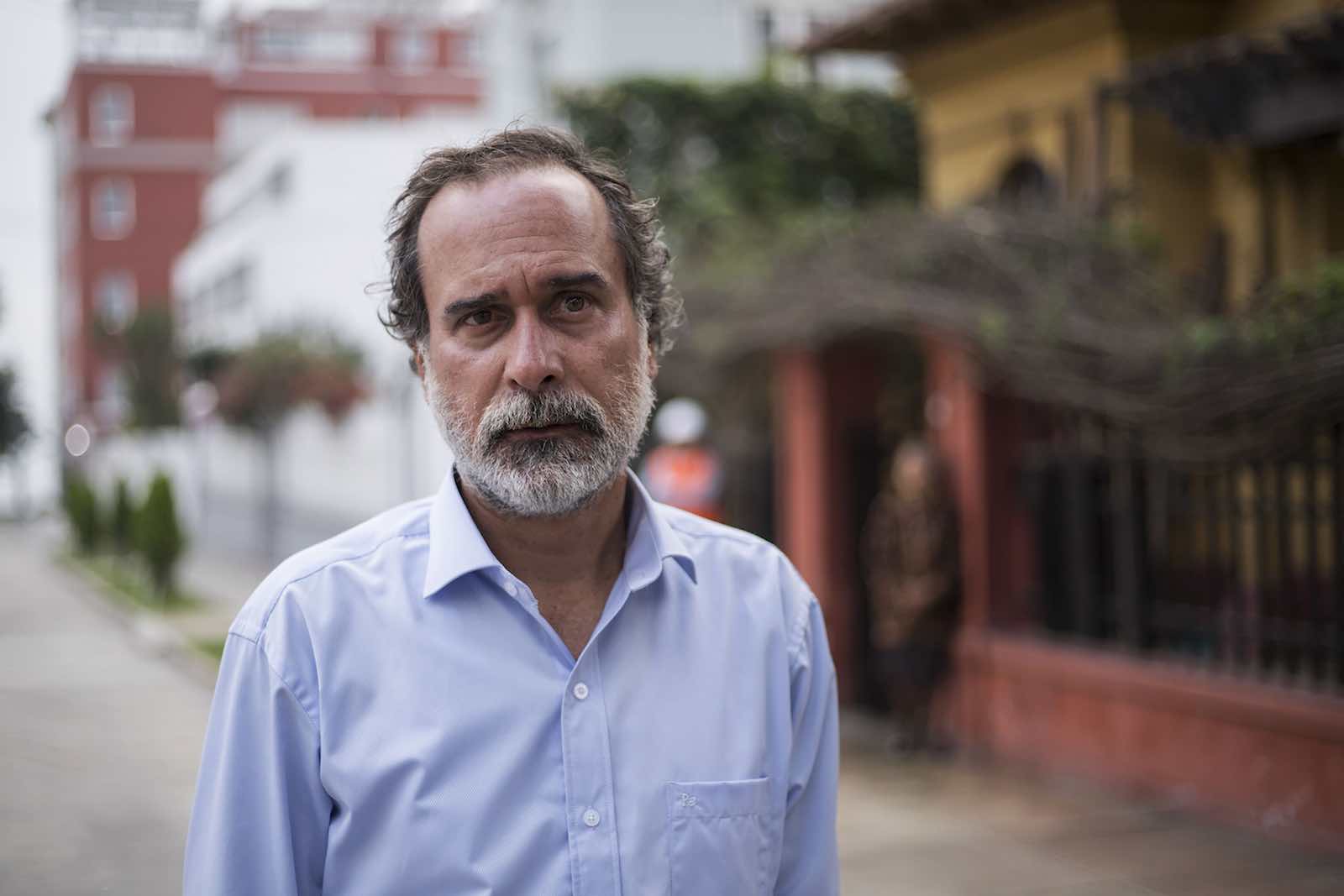 Who are some of your visual and storytelling inspirations and were there any particular films, filmmakers or styles that inspired you while working on La Restauración?

In the process of writing this film, I was inspired by filmmakers that may seem disconnected tonally or stylistically. For example, the Coen brothers have been a major inspiration for me since college, especially in terms of tone and visual language.

But I also wanted this movie to feel like a dark fairy tale (or a dark family movie) which motivated me to study Pixar movies like Ratatouille. David Lynch has always been a hero of mine, and I think his movies were an influence in the way that they feel suspended from reality, they exist in their own realm, which is a quality I also sought to capture in The Restoration.

Do you have any thoughts on your future projects? For example, do you see yourself working with other writers or directors or perhaps adapting other source material?

This movie was written 9 years ago, I was a different person then.  So before new ideas inspire me I need to rediscover the world and perhaps also myself. In the meantime, I am enjoying my job as screenwriting and directing professor. I also have a long reading list that I’m excited to tackle. 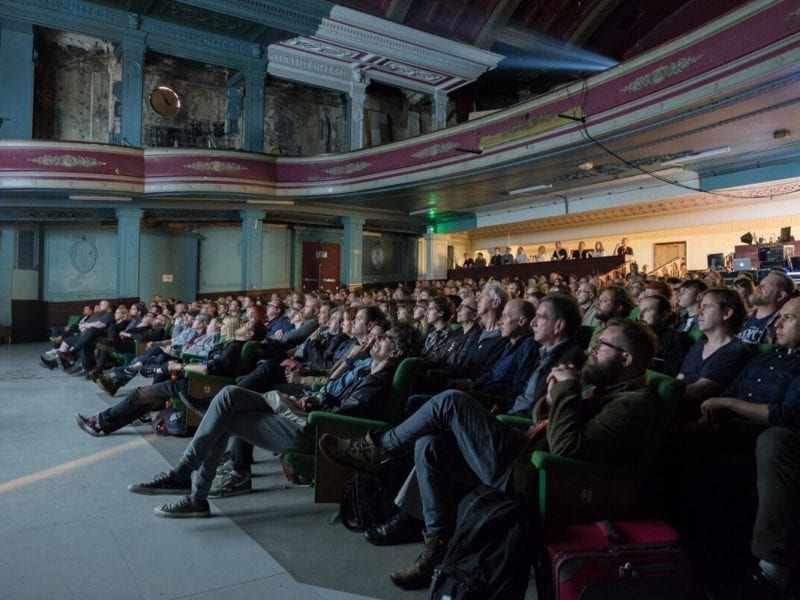 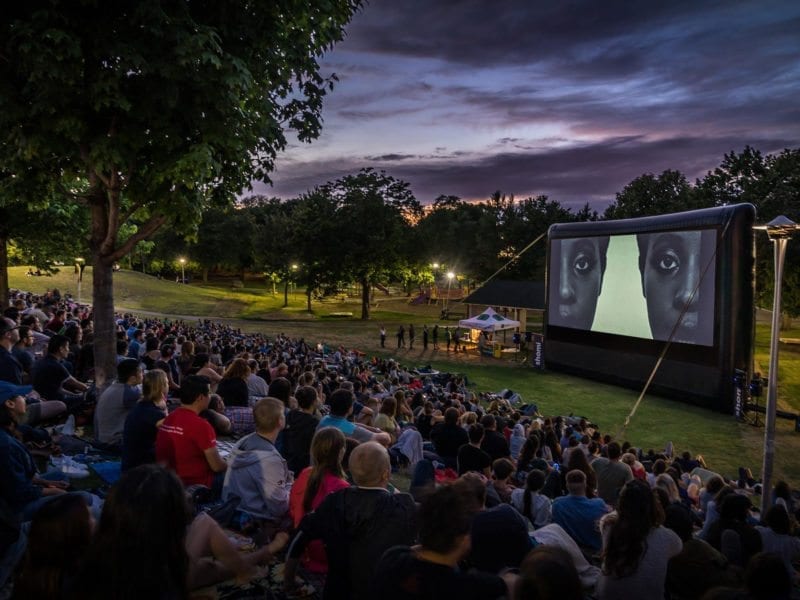 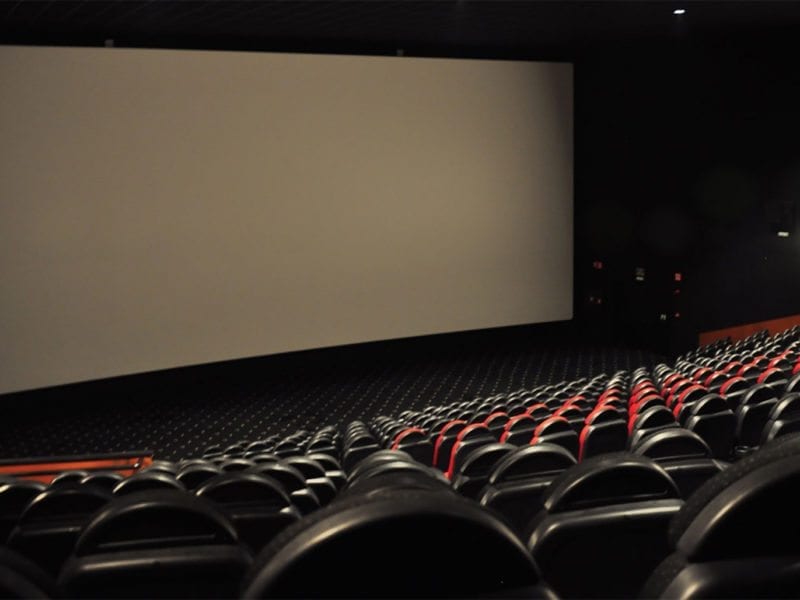