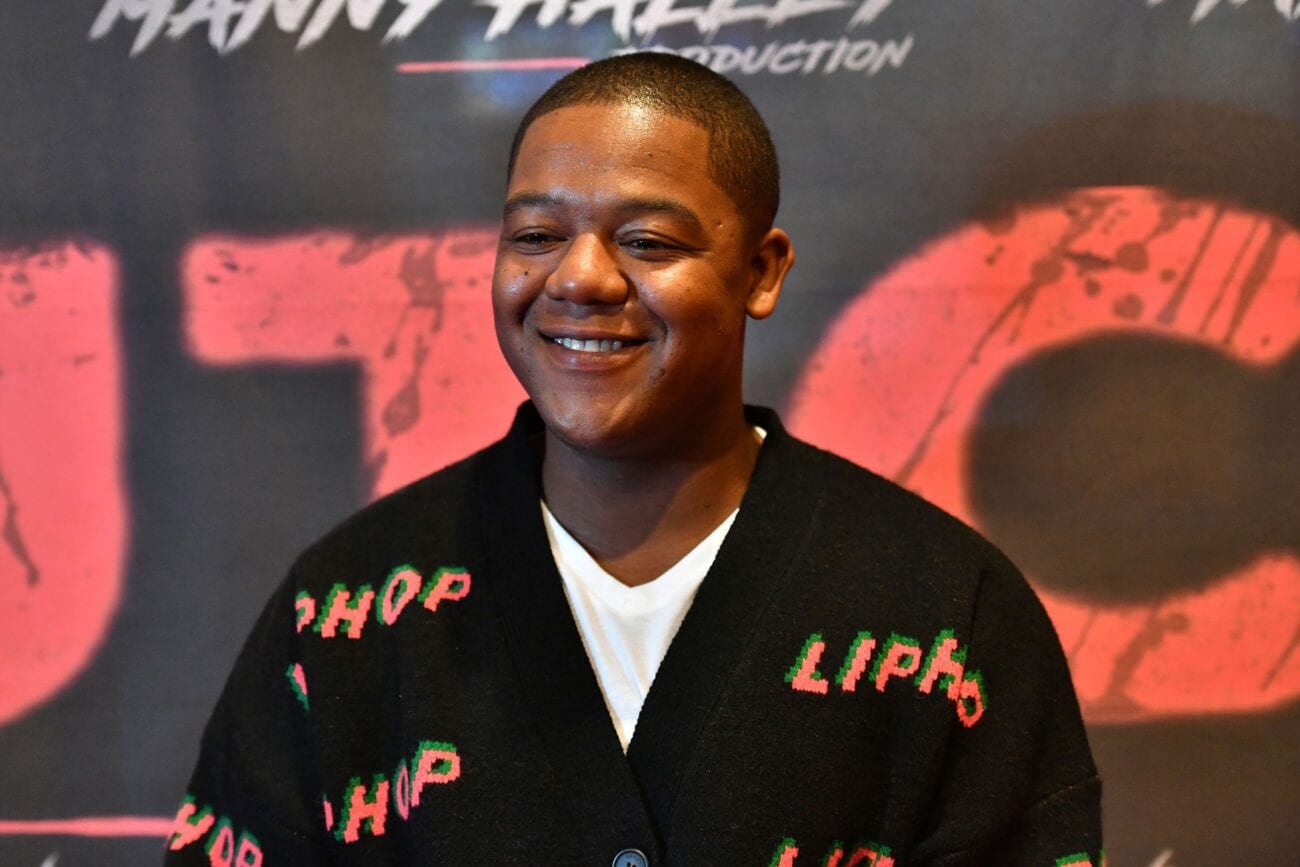 Cory in the Big House: ‘That’s So Raven’ star charged with pedophilia

Cory in the big house? It certainly appears as if our childhood is going down the drain fast given the recent news of Drake Bell from Drake & Josh. However, well that seems to be Nickelodeon’s problem, it appears that Disney now has their own nightmare, as twenty-nine-year-old Kyle Massey, who played the character of Cory on both That’s So Raven and its spin-off Cory in the House has been charged with a felony.

If only Kyle Massey could channel his inner Cory from That’s So Raven, or even better yet his fictional sister Raven, capable of seeing the future and preventing his actions so that it could change his negative consequences. Instead, between December of 2018 and early 2019, Kyle Massey opted to allegedly communicate with a minor for immoral purposes. Even worse? He may also be charged for skipping his arraignment.

Facing these felony charges, Massey was scheduled to show up for his arraignment on Monday, an event in which Massey was a no-show. Now a warrant for his arrest could follow. Just what is going on with these childhood stars? First Drake Bell, now Cory from That’s So Raven? What a mess. It certainly appears that Hollywood messes young kids up from the get-go, and we really wish that the overarching problem could be fixed. 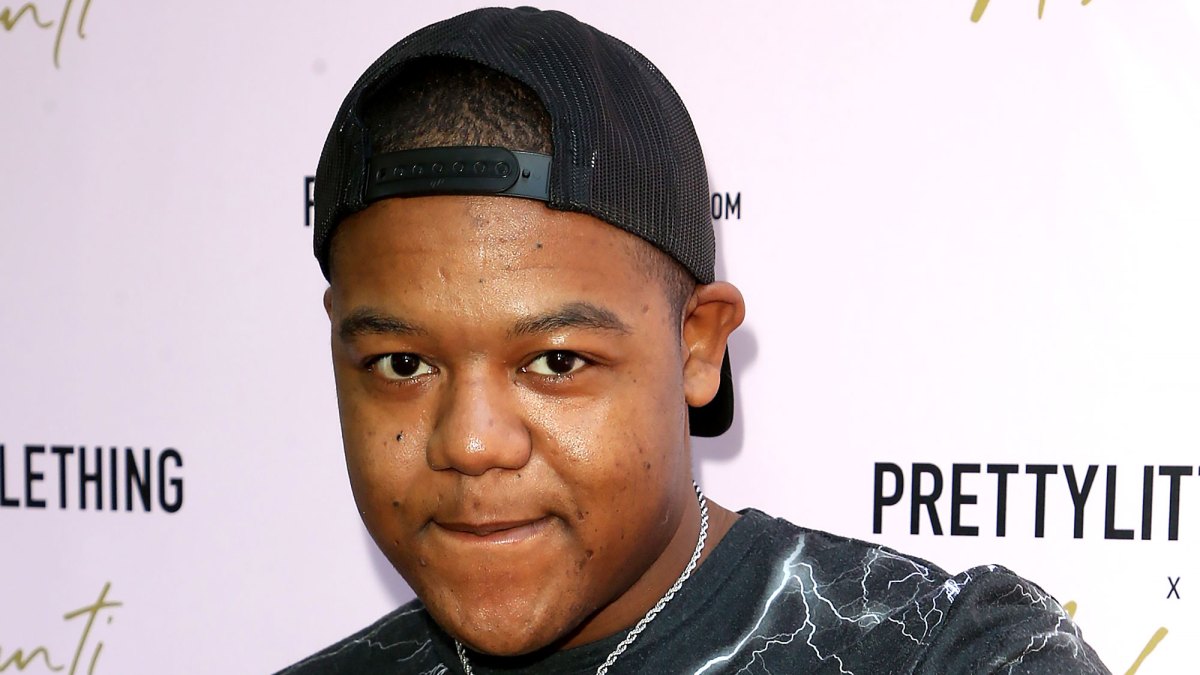 Cory in the big house

The case was officially filed in King County, Washington, on June 14th. According to a document, Massey was in contact through social media with “a person he believed to be a minor, for immoral purposes of a sexual nature and such communication occurred through the sending of an electronic communication.” The girl’s mother, who claimed that he knew her daughter since she was four, reported the Snapchats to authorities.

Kyle Massey has been ordered to make no further contact with the alleged victim as well as with any other minors unless under the supervision of a responsible adult. In 2019, it was reported that Massey was facing a lawsuit after allegedly texting explicit photos and videos to a child. The lawsuit stated he met the girl and her family when she was 4 and he “held himself out as a father figure” to her over the years.

The girl hit him up in late 2018 to express interest in auditioning for a role on Raven’s Home. Massey allegedly recommended she fly to L.A, and stay with him and his girlfriend and he’d help her get a talent agent. Later on, he allegedly sent the first of “numerous sexually explicit text messages, images, and videos.” The lawsuit sought at least $1.5 million in damages. Yikes. This sounds too similar to Drake Bell’s situation. 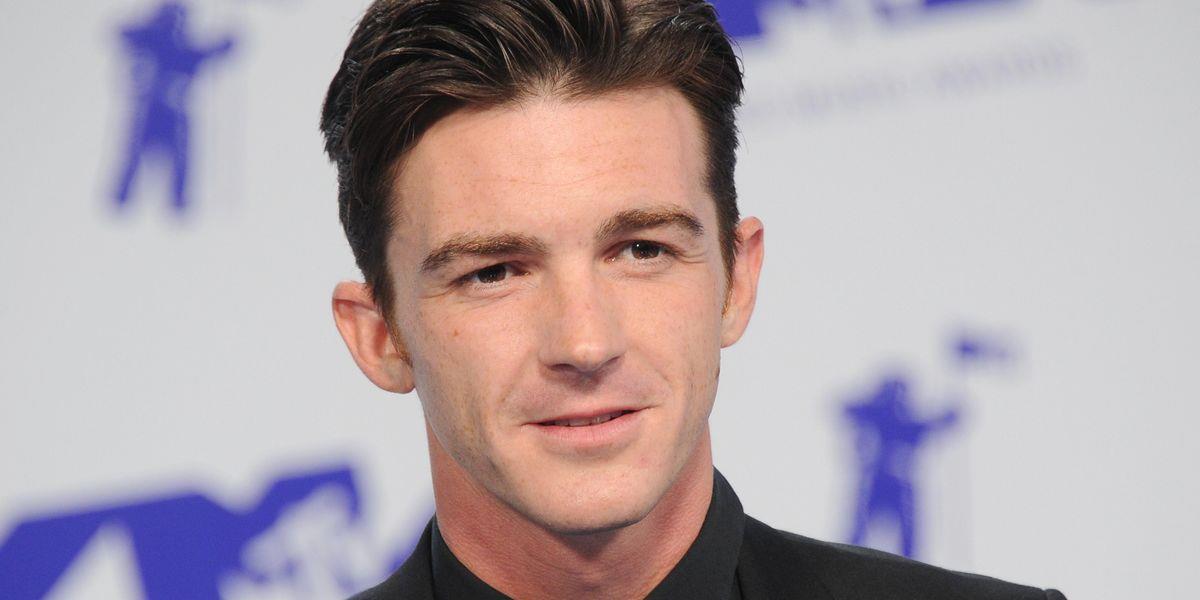 Nostalgia out the window

Former Nickelodeon star Drake Bell has officially pleaded guilty to child endangerment, and could possibly face up to two years in jail because of this plea deal. The Drake & Josh star was charged in Cleveland later this month for the events which took place During Christmas of 2017.