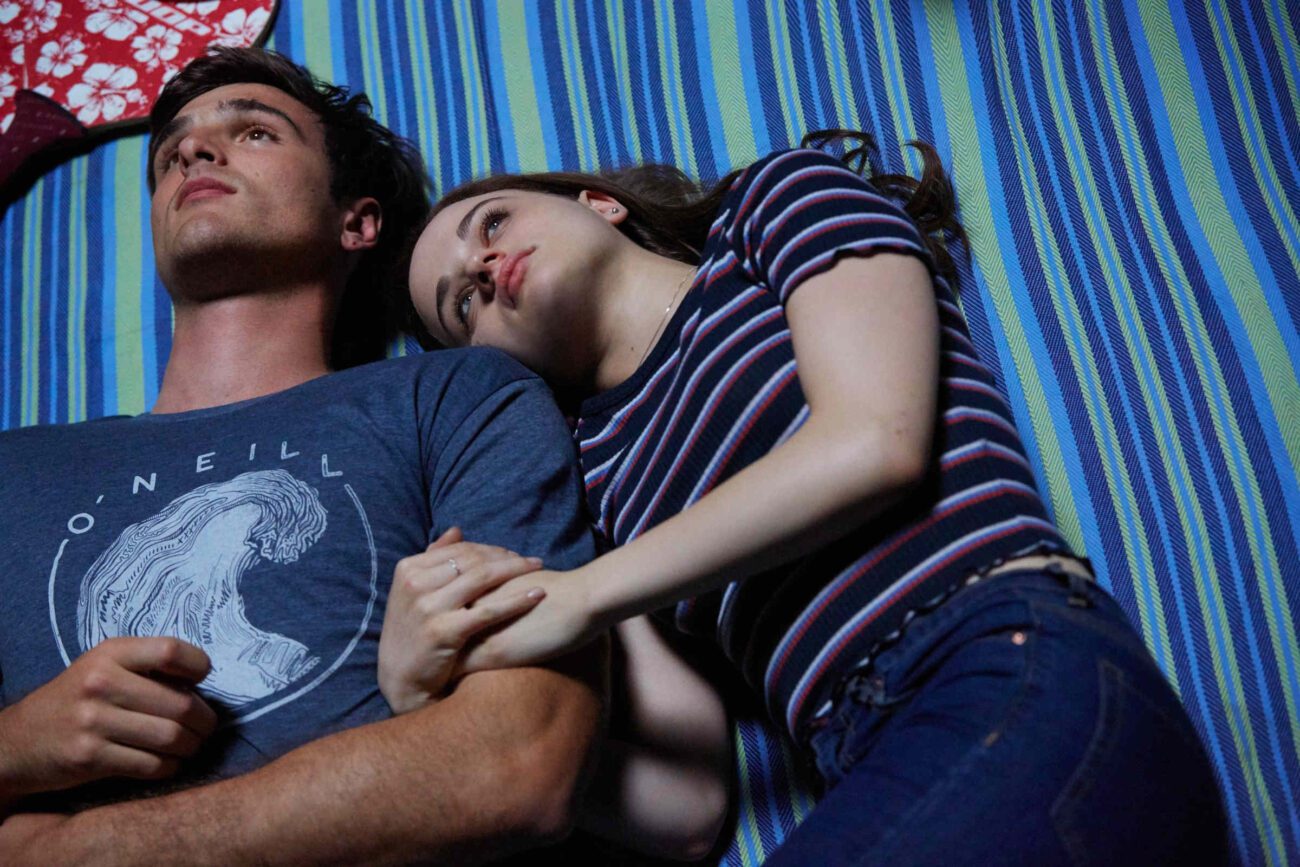 ‘Tis the season of cuffing and your temporary bae wants to watch The Kissing Booth. You look it up and find it’s not just one movie, it’s an entire trilogy. The best part? They’re all available online for free.

Evans struggles to find balance in her life as she navigates love, relationships, and becoming an adult. Teen romance fans can watch The Kissing Booth online for free through Netflix. What are some other options? 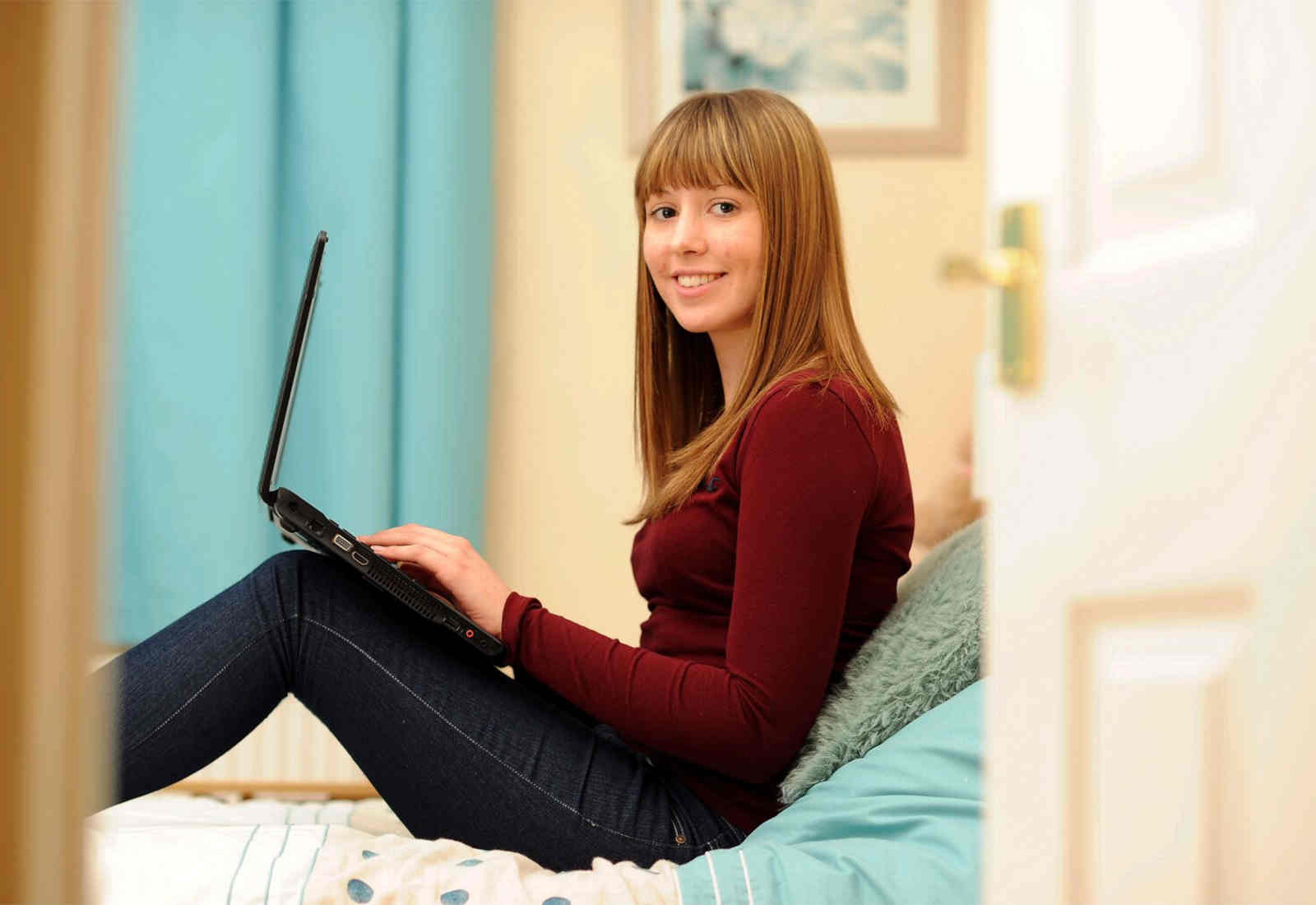 At fifteen years old, Beth Reekles wrote The Kissing Booth on the story-sharing website, Wattpad. In fact, it’s still available on the website for free! Despite the series’ popularity, Reekles continues to make her content freely accessible for fans.

Reekles had grown tired of stories revolving around vampires & werewolves. In 2010, Twilight: Eclipse had just hit theaters with its epic battles of love & fantasy. One might assume she was referring to the hit film adaption of the Stephenie Meyer books.

Maybe she was or maybe she wasn’t. Regardless, Reekles was inspired to create her own stories. In 2011, The Kissing Booth was voted the Most Popular Teen Fiction on Wattpad. By 2012, Reekles was the publishing author for a series still available online for free. 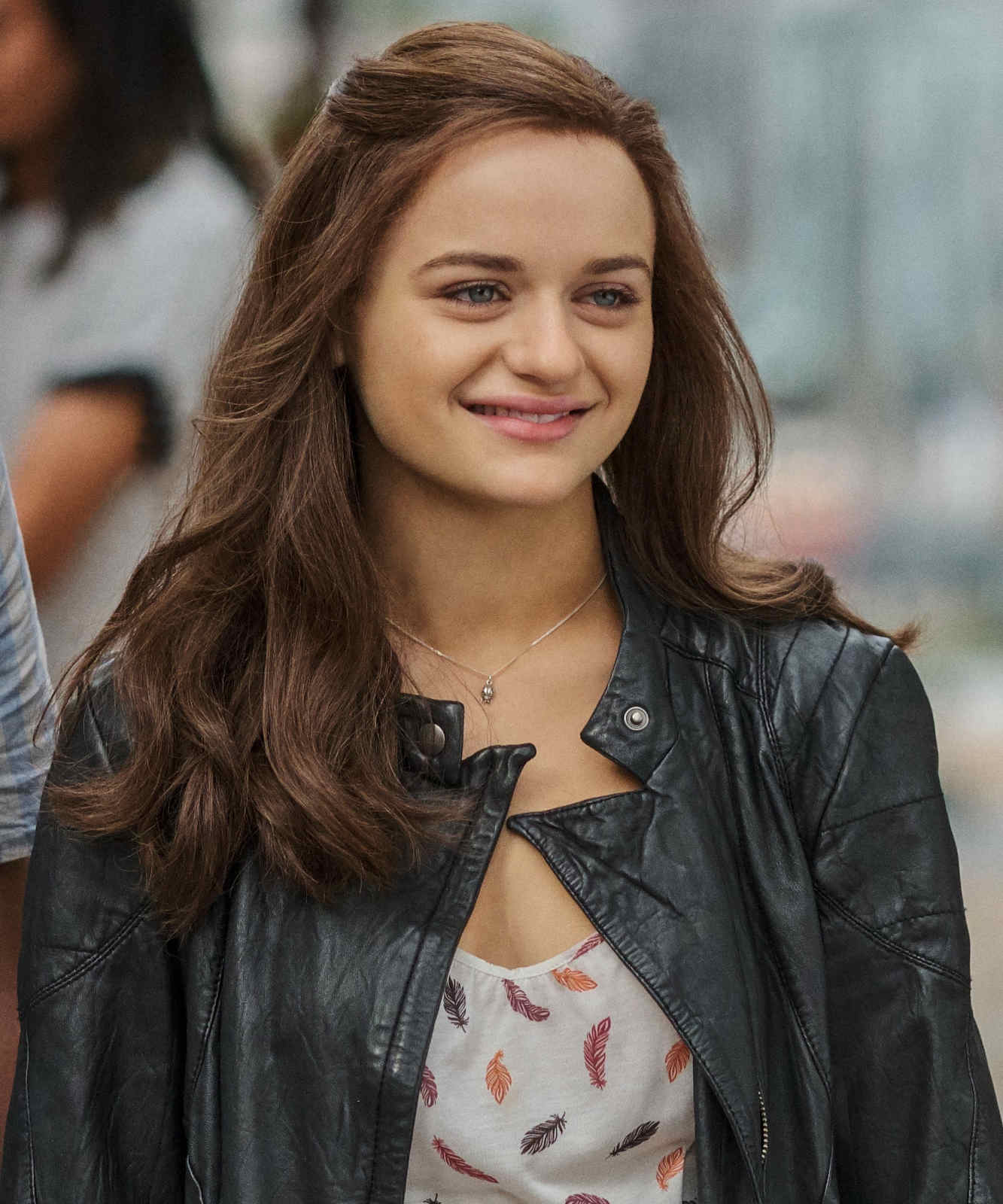 Despite The Kissing Booth being about relationships, it really focuses on Elle Evans. Evans is a popular high school student, but she’s never been kissed. Her school’s Spring Carnival Fair gives her an idea, though.

Evans & BFF Lee Flynn decided to use a kissing booth as both a fundraiser and as a way for Evans to get her first kiss. Unbeknownst to Lee, however, she has her eyes set on his older brother, Noah.

It works out exactly as she planned. Then things get complicated. Evans & Lee had promised each other never to date each other’s family members. She ends up keeping her romance with Noah secret from the BFF she’s known since childhood. 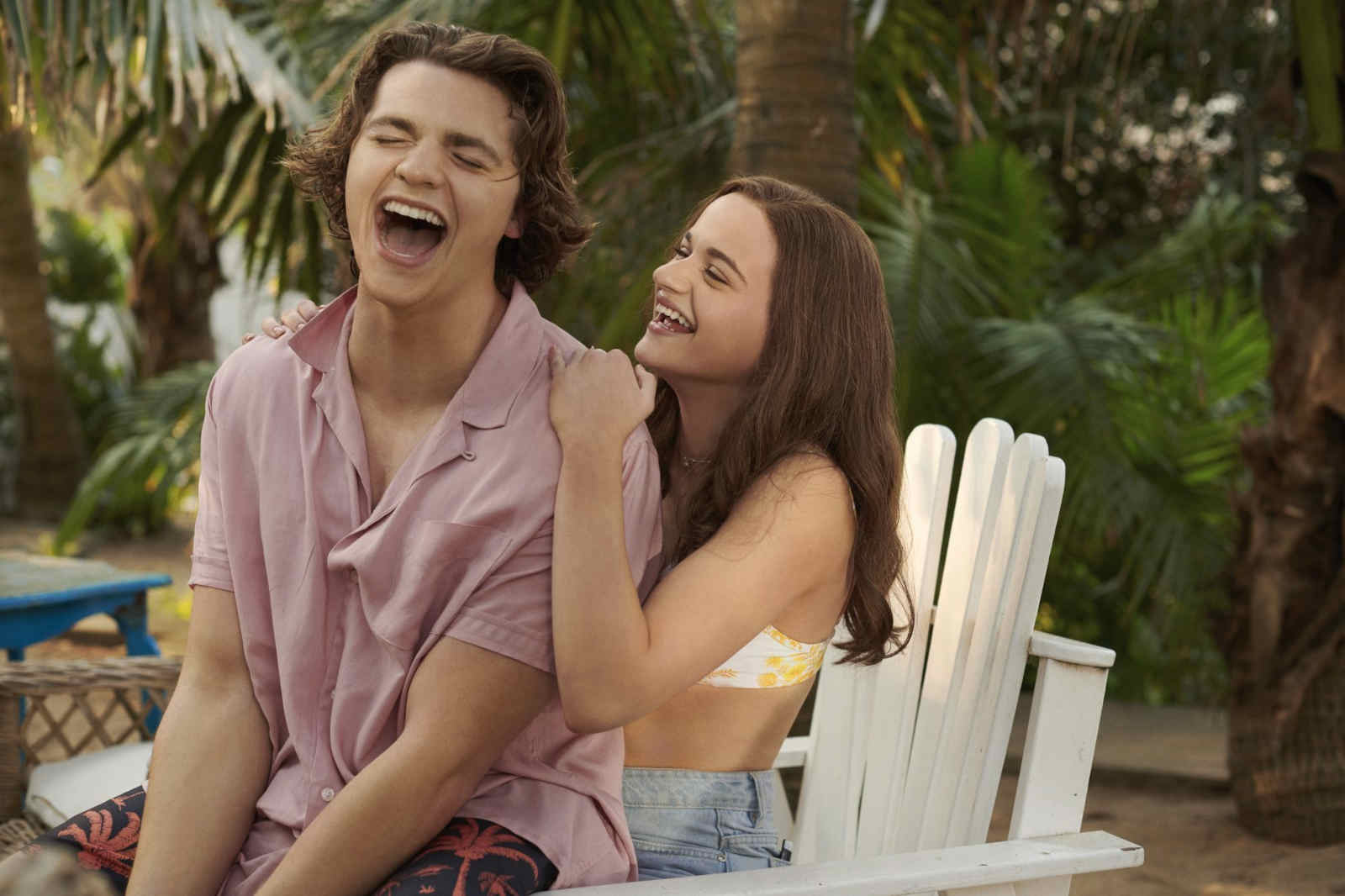 Fans can watch The Kissing Booth online for free if they have a Netflix subscription. Technically, it’s not really free since customers are still paying the monthly fee. However, they at least don’t have additional fees while enjoying the romance comedy.

The same happened with the third installation of the Kissing Booth trilogy. Reekles released the Wattpad story and Netflix immediately picked it up for release. As long as you’re a monthly subscriber, you can access The Kissing Booth online for free. . . so to speak. 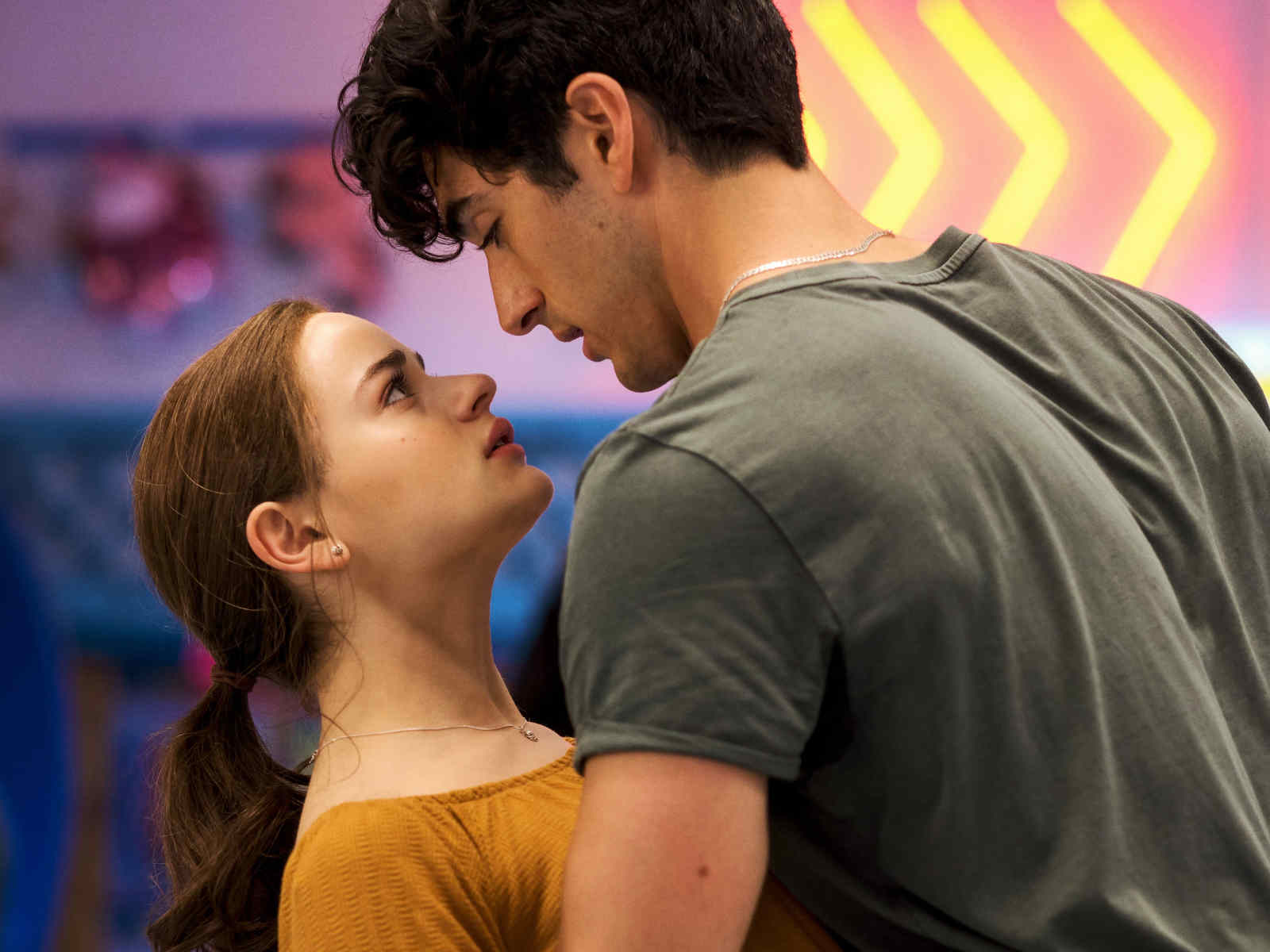 Netflix recently faced controversy in light of Dave Chappelle’s newest comedy special The Closer. As a result, some people – including your seasonal bae – might not want to support the streaming platform even to watch The Kissing Booth online for free.

Fans can still watch The Kissing Booth online for free by accessing sites like DailyMotion, 123Movies, and GoToTub. It’s even better because access to the films on these websites is legitimately free and not just free from a certain point of view.

Critics seem to have mixed feelings about The Kissing Booth. Yet, the loyalty of the fanbase has remained dependable since Reekles first wrote the story eleven years ago. They’ll be excited to learn just how many ways they can access The Kissing Booth online for free. Hopefully, your short-term bae will love it just as much.

Are you a fan of the Kissing Booth trilogy? Do you prefer the Twilight series? Or do you hate them both? Let us know in the comments below!