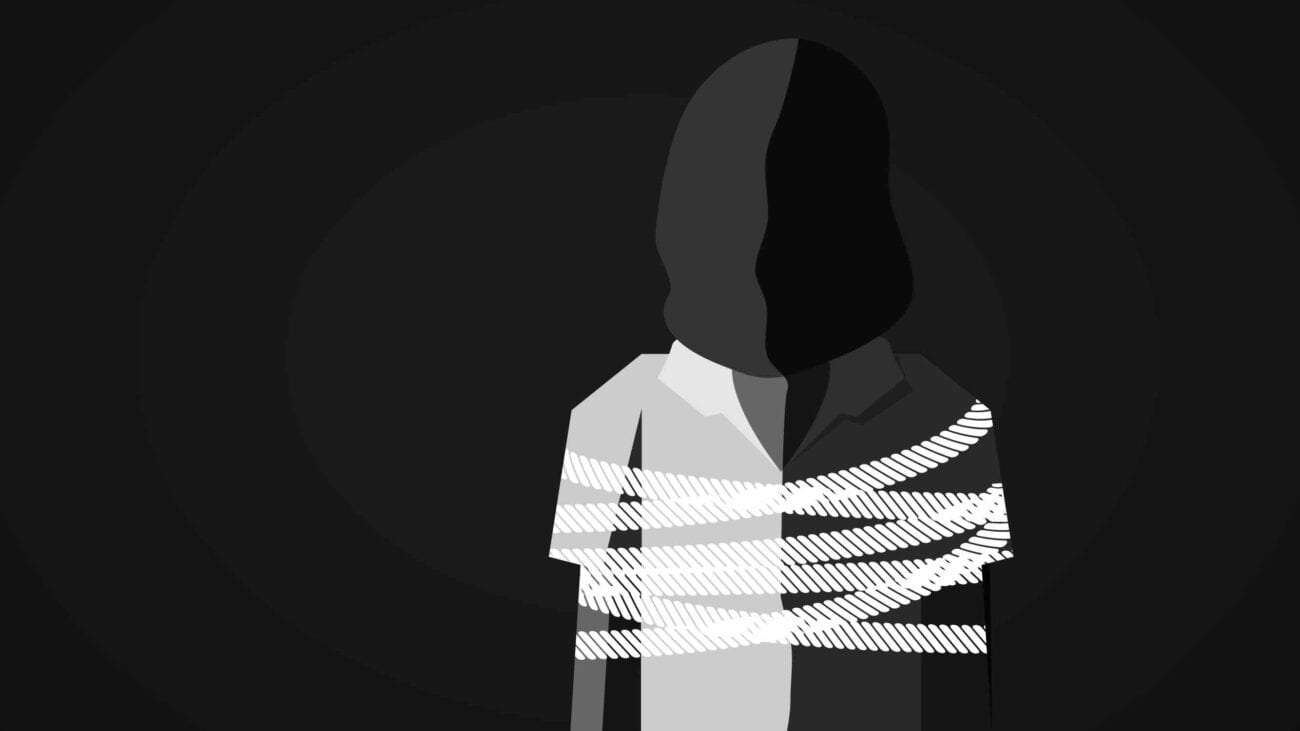 Kidnapping may seem like something that only happens in horror movies. Unfortunately, it’s more prevalent than we’d like to think. This horrible form of true crime happens approximately 800,000 times a year in the U.S. alone. Victims of kidnapping usually end up being murdered, but even those who aren’t, have to live with life-ruining psychological scars.

Furthermore, the survivors’ families & loved ones have to live in uncertainty, worrying constantly about the well-being of the victim. It must be heart-wrenching to know that a person you’re close with suddenly disappeared and there’s no way to tell if they’re still alive or not.

We know some of the creepiest true crime stories are those about kidnapping so we gathered the most interesting for you to check out. 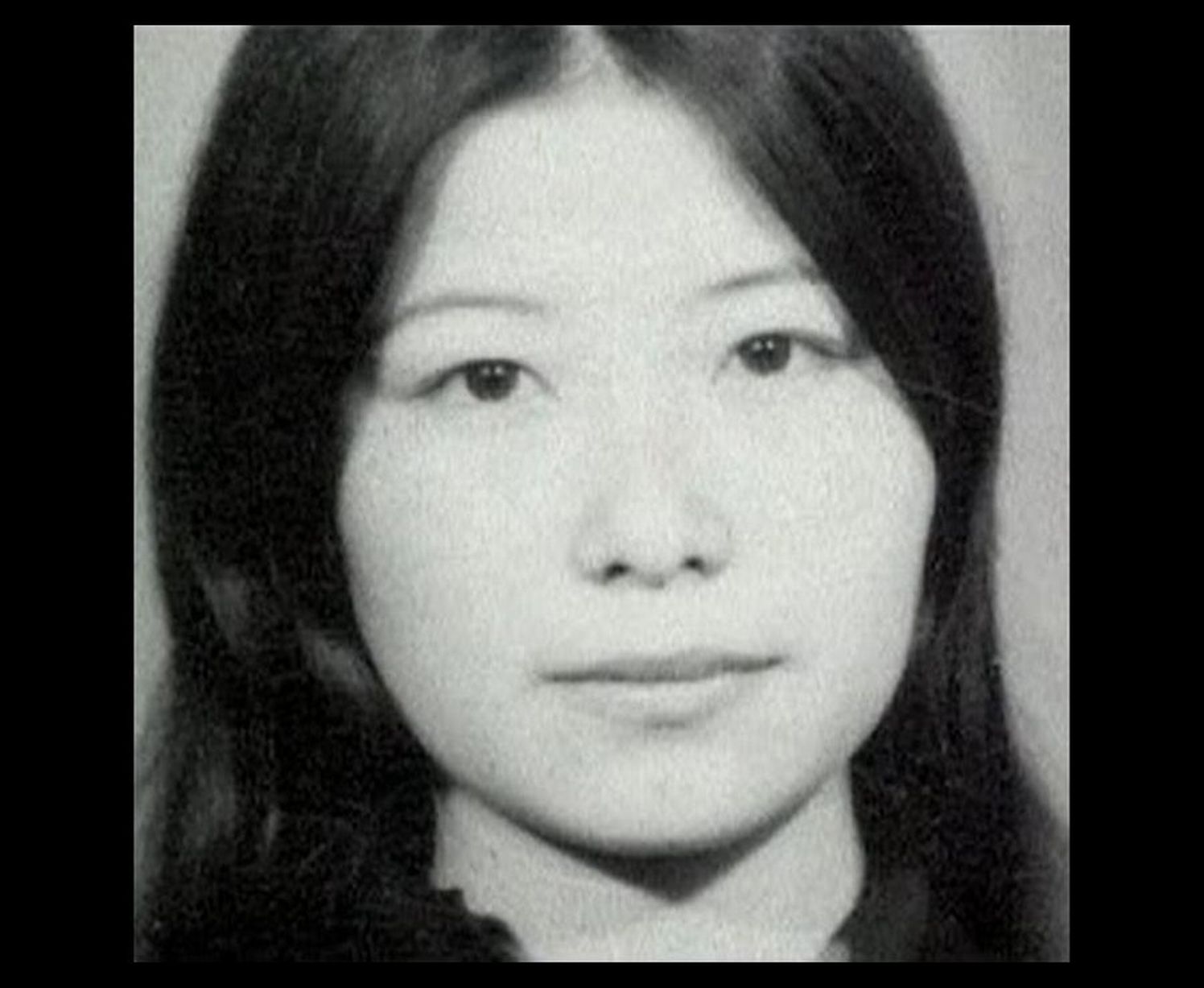 The incident happened back in 1990 after a baseball game in her hometown. A twenty-eight-year-old man Nobuyuki Satō forced young Fusako Sano into his car and kept her upstairs in his apartment where he lived with his mother. Fusako Sano was often punished using a stun gun.

As Nobuyuki Satō became more violent with his mother, she started suspecting something was off. Eventually, after one of Nobuyuki Satō’s outbursts, the police arrived at his house to investigate and Fusako Sano told them she had been kidnapped. Although the door to the house was never closed, she was too scared to escape. 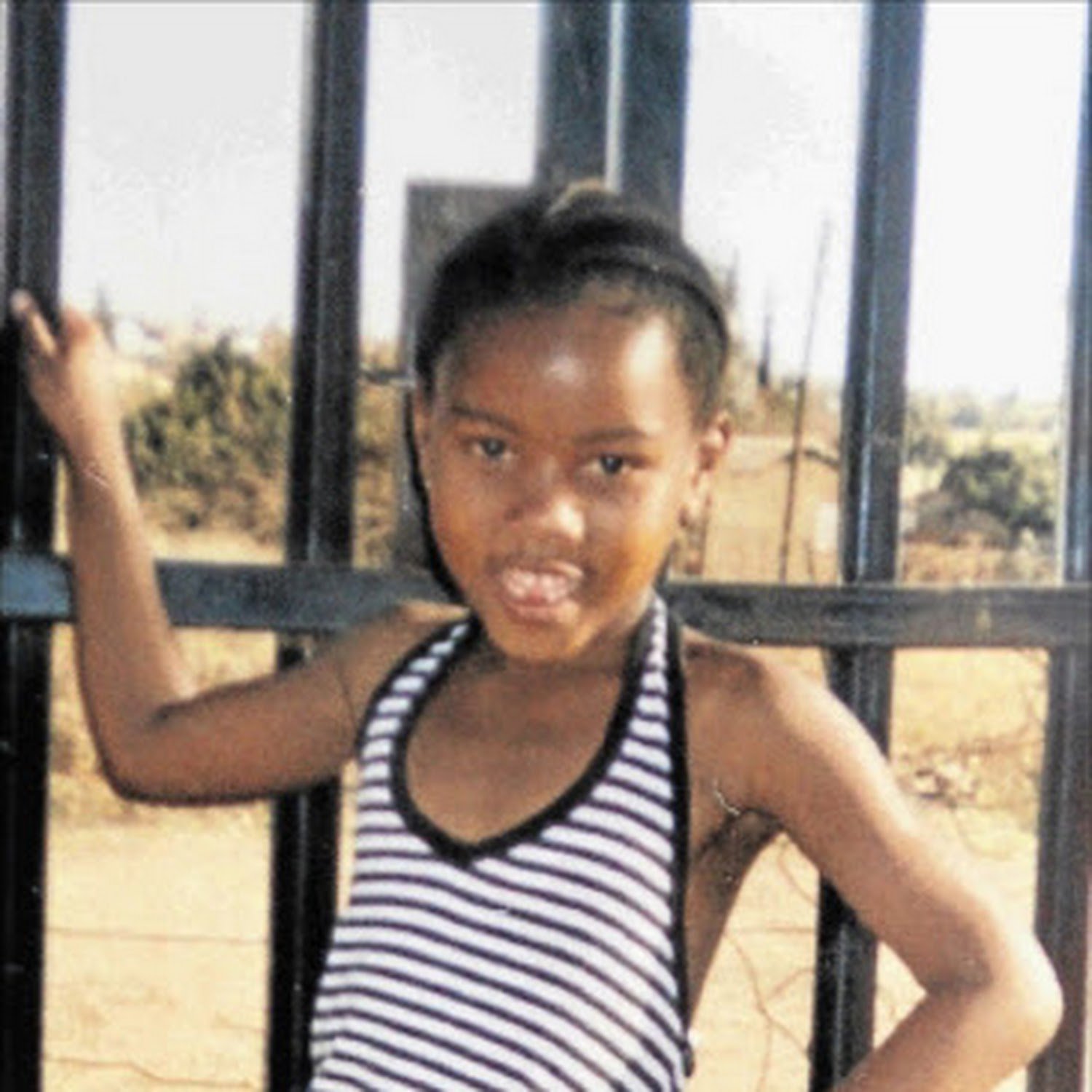 The last time ten-year-old Masego Kgomo was seen was on New Year’s Eve, 2009. During one of the police searches for Kgomo, Brian Mangwale suggested the police look in some bushes where they found the child’s corpse. This made him the first suspect in the investigation because Mangwale was reported being seen with Kgomo the day of her abduction.

Eventually, Brian Mangwale confessed to witnessing the murder of Masego Kgomo. Then Albert “Nono” Mathebula testified in court against Mangwale claiming he saw Mangwale & a family go inside a house. After following them, Mathebula was given a drink which made him hear voices. Inside the house, Mathebula reported seeing initiates dressed in sangoma (South African traditional healer’s clothes).

Mathebula reported that a man from the family named Jan cut Masego Kgomo open. He stated that she was probably drugged as well because she never screamed. Kgomo’s organs were removed and they were allegedly sold for making muti (traditional medicine). Mangwale washanded a life sentence for the murder of the child. The judge allegedly claimed this true crime story was particularly gruesome & disturbing since he also helped the search party looking for Kgomo. 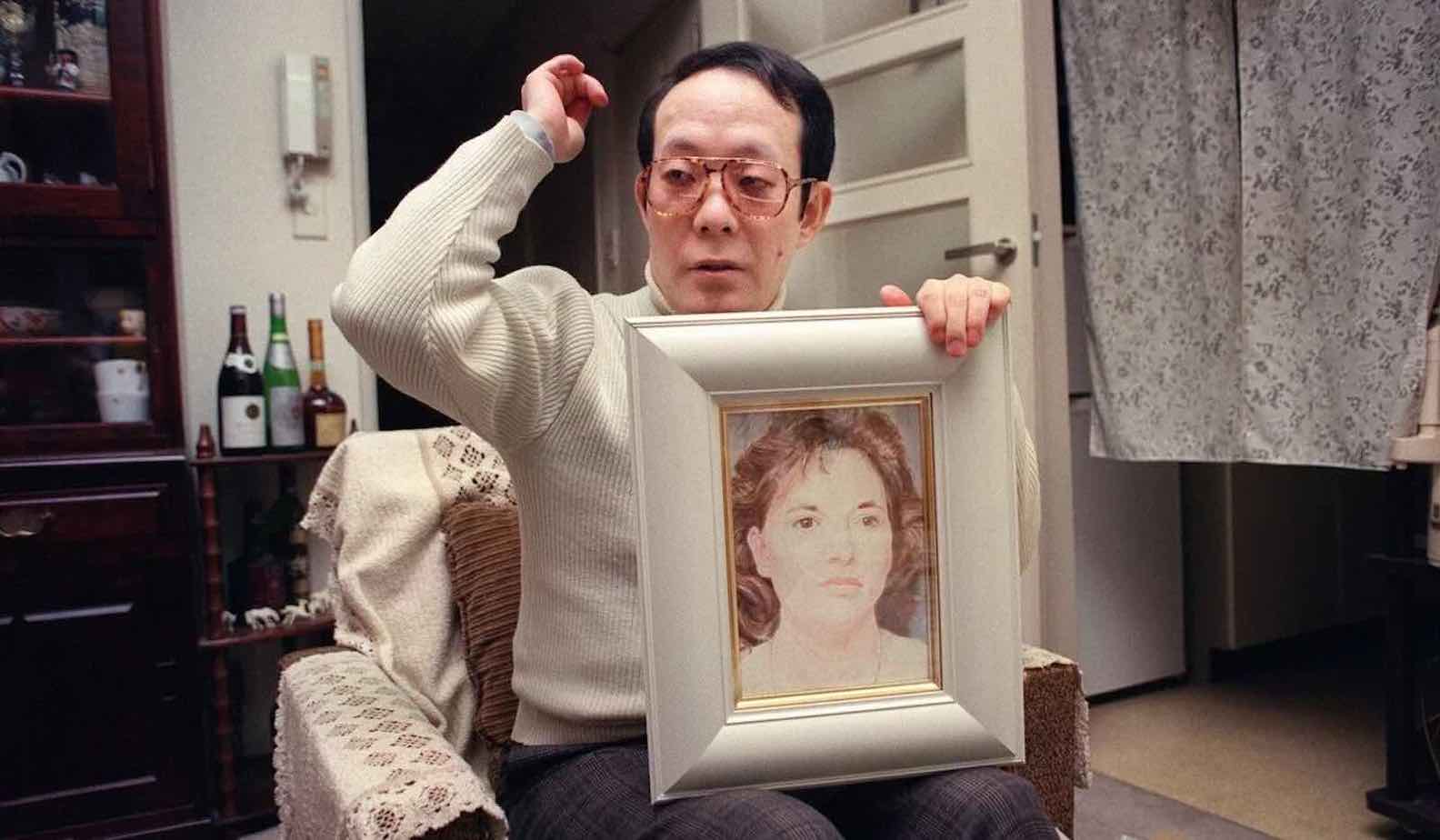 This true crime story happened in France although the victim was Dutch and the perpetrator was Japanese. Issei Sagawa always felt he lacked health and beauty so he ideated a plan to invite Renée Hartevelt into his house under the pretext of translating poetry for a school assignment. As soon as Hartevelt started reading, Sagawa shot her in the head and fainted as a result of his shock.

Upon regaining conscience, Sagawa raped & dismembered the corpse. He also ate his victim and took pictures of the body in different stages as he continued defiling her body. Sagawa claimed he planned this gruesome true crime to absorb Renée Hartevelt’s energy & attributes.

Issei Sagawa was found trying to dispose of the remains of Hartevelt’s body. He was declared mentally ill and deported to Japan where, upon further examination, he was found to be sane. He eventually discharged himself from the mental facility and remains free to this day. 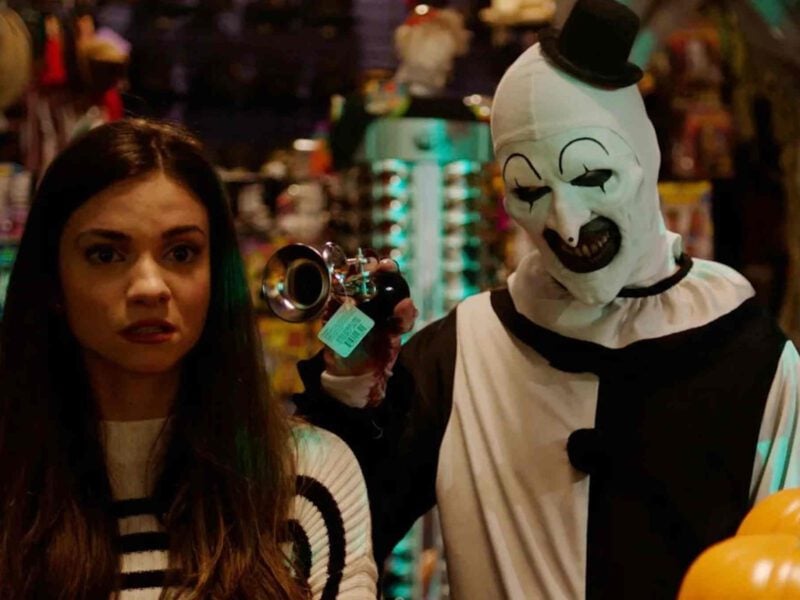