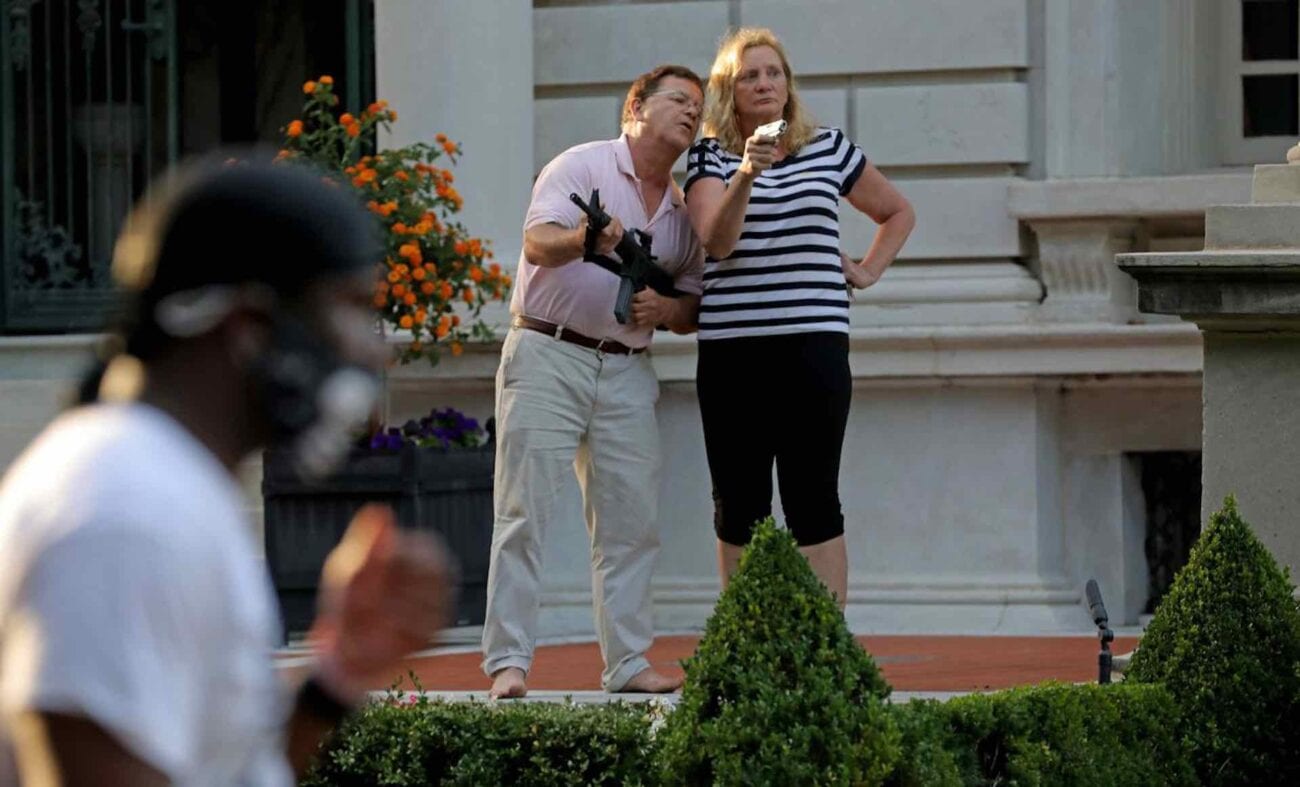 Karen memes: The best ones to send to your racist neighbor next door

Karens have really outdone themselves. At this point, there’s a Karen hairstyle, a Karen catchphrase, and even the CAREN Act. The original Karen meme poked fun at women who frequently ask, “Can I speak to the manager?” Now, the Karen meme is a newsworthy phenomenon; Karens have evolved from asking for the manager to calling the police.

Thanks to viral videos and social media posts, the current image of a Karen is a woman calling 911 because of a slight inconvenience to their day. (Typically, the “perpetrator” didn’t commit any crime.)

Reality is whatever I want it to be from FuckYouKaren

It may shock many Karens to know that Palestine is a de jure sovereign state in the Middle East. Frankly, it speaks volumes to the education system in the U.S.

Triggered at a foreign language

Fun fact of the day: the United States has no official language. So, doesn’t that mean there aren’t any “foreign” languages in the U.S.? Karens really need to get over the fact that English isn’t the only language (or even the most spoken language) in the world.

The three stages of Karen

Karens always (and only) apologize if they’re caught. You only ever hear an apology if the Karen was exposed and shown on the news.

The most “Karen” sentence from FuckYouKaren

Karens should realize they wouldn’t be called “Karen” if they hadn’t been acting irresponsibly. It’s almost as if Karens don’t know the difference between a meme and hateful discrimination.

The one from Wakanda

Don’t give Falcon, Valkyrie, or War Machine her location. She doesn’t deserve to be saved by them.

Big Brain Karens on the Move from FuckYouKaren

The Karens are evolving

What started simply as passive-aggressively asking “Can I speak to the manager?” has become racist 911 calls. Karens are always one-upping each other.

Karens are unapologetic until they realize they’ll be fired. Then, suddenly, they’re friends with that one black coworker they know by name and they listen to Prince on repeat.

A trend I’ve noticed from FuckYouKaren

Exposing Karens never felt so good. Finally, Karens will face actual consequences thanks to their own elitism.

Haha fuck all the Karens from FuckYouKaren

This isn’t technically a meme, but it’s a hilariously brilliant name for this act. San Francisco Supervisor Shamann Walton made the meme a political statement with CAREN, which stands for “Caution Against Racially Exploitative Non-Emergencies”.