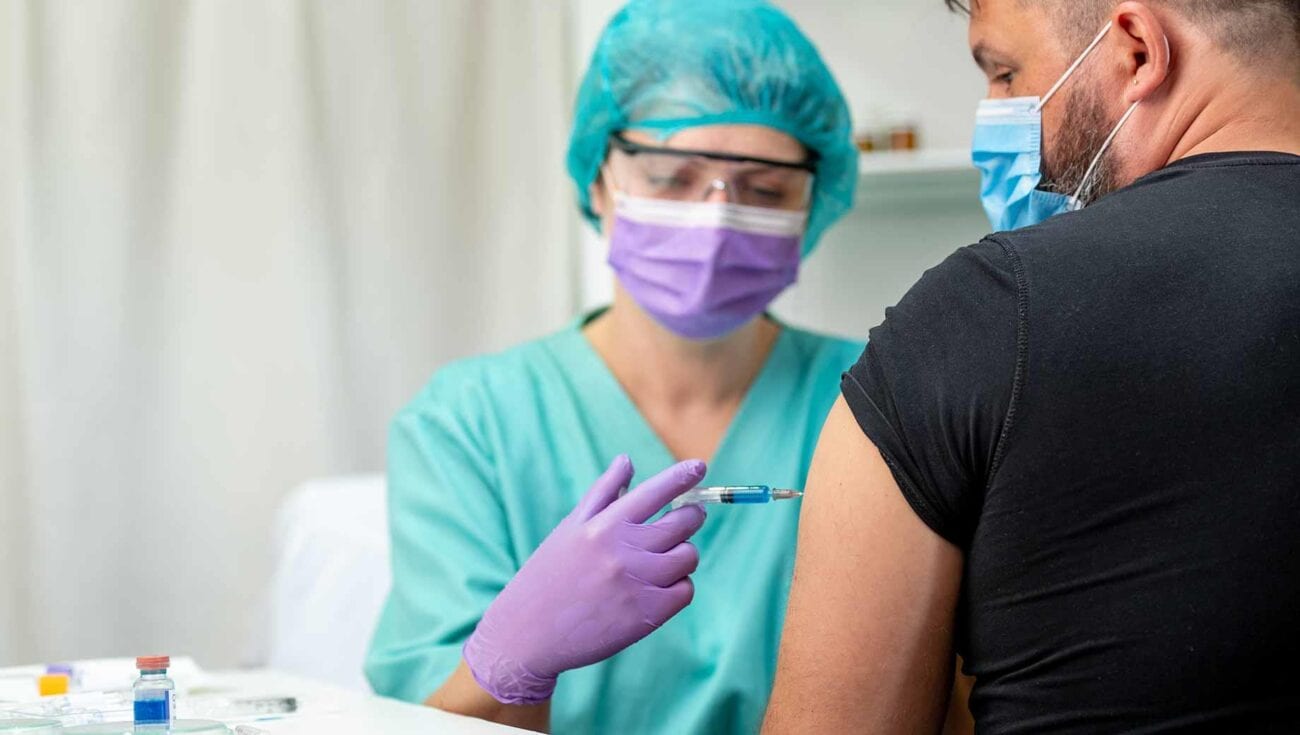 It has officially been announced that federal health agencies will stop using the one-and-done COVID-19 vaccine developed by Johnson & Johnson after six women who’ve previously received the shot developed blood clots, two of whom have since passed away. The U.S. pause on the Johnson & Johnson vaccine was announced by the Food and Drug Administration earlier this morning.

This side effect of blood clots is very similar to the concerns of the vaccine developed by AstraZeneca, which too went on a long pause in the UK after multiple reports came in regarding the same dangerous symptoms.

“Right now, these adverse events appear to be extremely rare,” the U.S. FDA tweeted out in a joint statement with the Centers for Disease Control and Prevention. So, even if this side effect of the Johnson & Johnson vaccine is indeed rare, how much will this slow up the current U.S. vaccination efforts? Let’s delve into what’s going on with the current vaccination process, as well as the updates on the Johnson & Johnson vaccine. 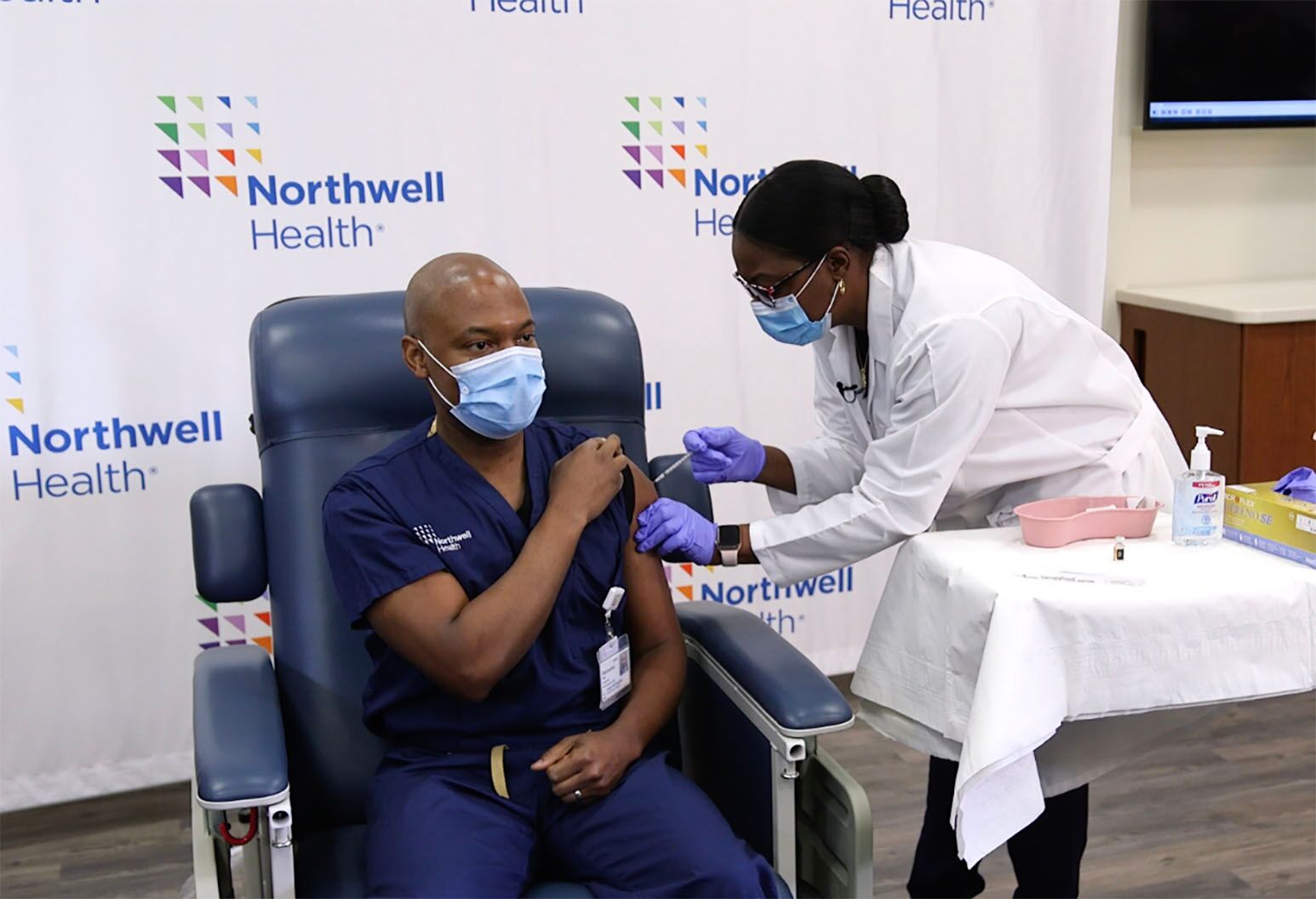 There were originally three vaccines that were being used to fight the spread of COVID-19 and end the current global pandemic in the U.S. The first vaccine was created by Pfizer-BioNTech and was first administered in the U.S. at the end of 2020. The second vaccine to fight the coronavirus was developed by Moderna, which was also first given the green light for emergency use around the 2020 holiday season.

Both of these coronavirus vaccines are estimated to combat the coronavirus with an impressive effectiveness rate of over 90%. However, both vaccines require two separate doses, with each needing multiple weeks in between to generate the proper antibodies for protection against the deadly disease.

A third coronavirus vaccine, this time developed by Johnson & Johnson, was given CDC approval in February. This vaccine is said to have an effectiveness rate of over 85% and requires only a single shot. However, due to recent reports of side effects which include blood clots, we’ve officially learned that the vaccine by Johnson & Johnson will not be administered in the short-term future. But for how long? 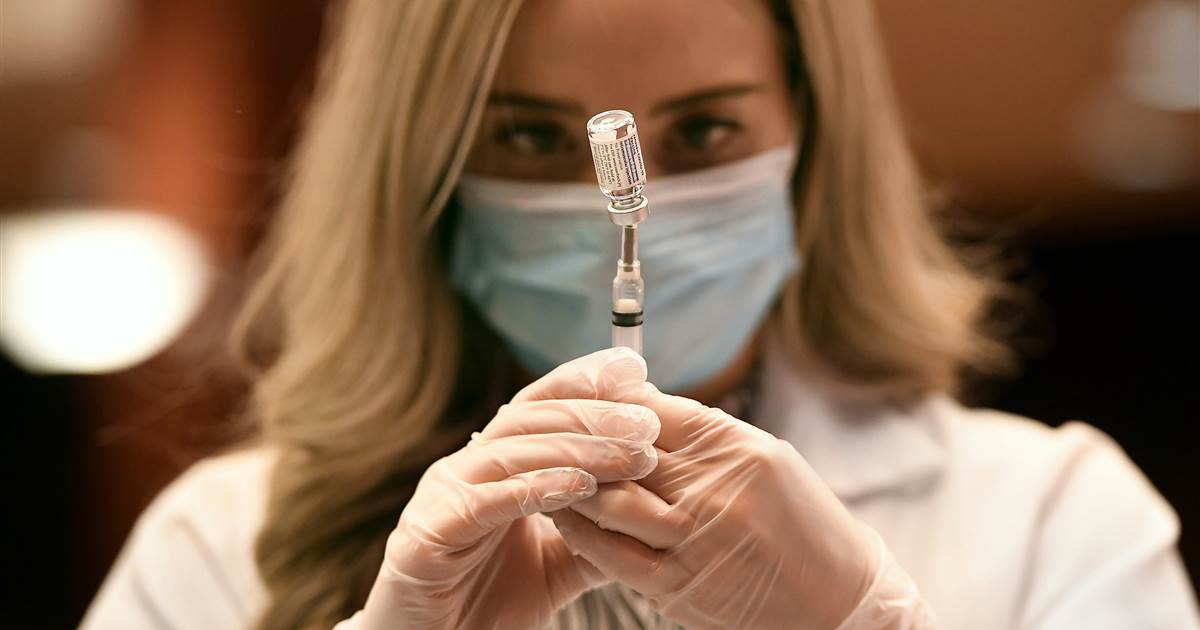 According to CDC data, between 300,000 and 600,000 people in the U.S develop blood clots every year. However, certain CDC data as reported by the Times also noted how the particular clotting disorder that was developed by Johnson & Johnson vaccine recipients, known as cerebral venous thrombosis, is extremely rare.

“We are recommending a pause in the use of this vaccine out of an abundance of caution”, the FDA said. “Treatment of this specific type of blood clot is different from the treatment that might typically be administered.” Nearly seven million U.S. citizens have already gotten the coronavirus vaccine developed by Johnson & Johnson, and roughly nine million more doses have recently been shipped, according to the CDC.

Mass vaccination sites, including federal distribution channels, will momentarily stop administering the Johnson & Johnson vaccine, with states as well as other providers expected to follow suit. 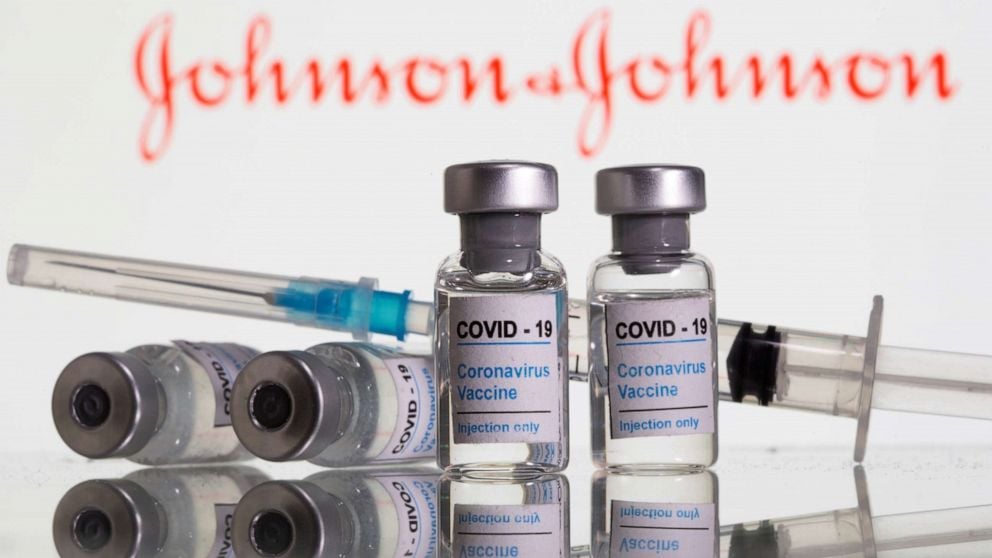 It is expected that the CDC’s Advisory Committee on Immunization Practices will meet on Wednesday to discuss the cases as well as communicate their own concerns. The FDA will also be launching an investigation of their own.

“The CDC will convene a meeting of the Advisory Committee on Immunization Practices on Wednesday to further review these cases and assess their potential significance”, the FDA noted. “FDA will review that analysis as it also investigates these cases.”

The FDA continued: “Until that process is complete, we are recommending this pause. This is important to ensure that the health care provider community is aware of the potential for these adverse events and can plan due to the unique treatment required with this type of blood clot.”