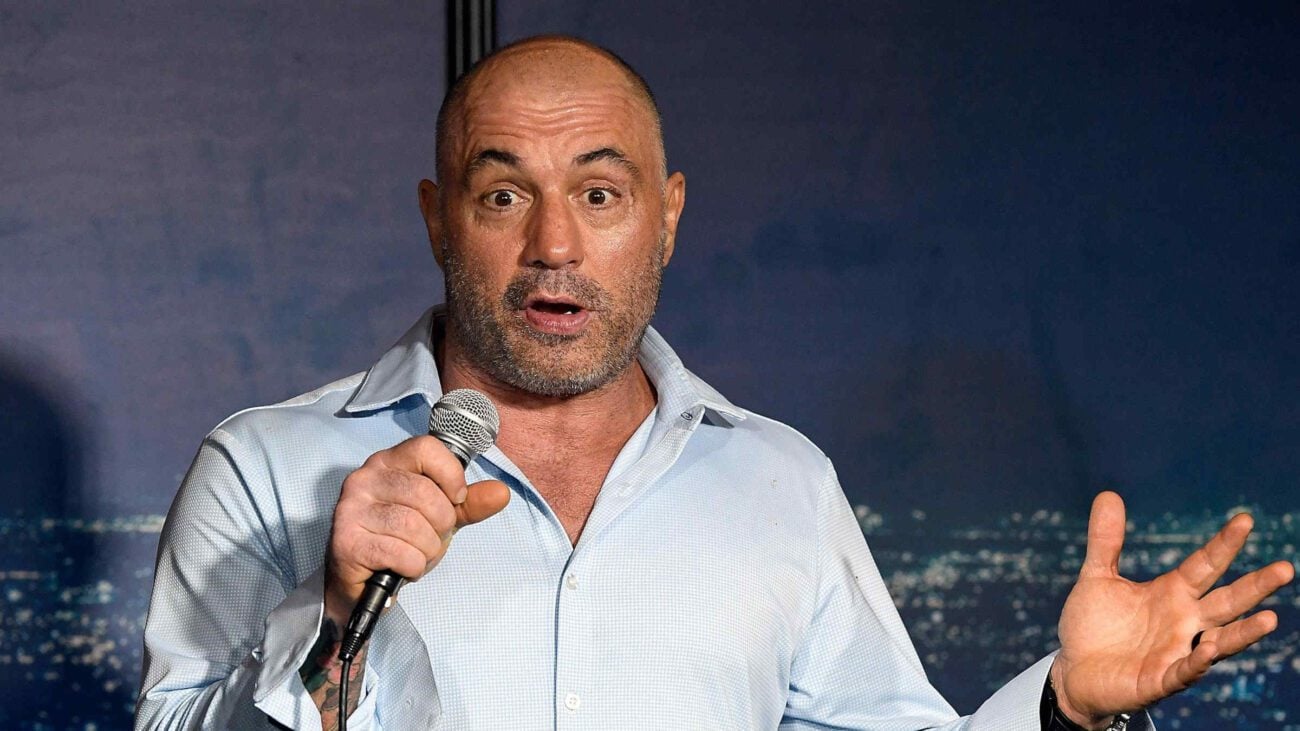 YouTube is no stranger to controversy. Between the Paul brothers & Sam Pepper, the video platform isn’t even a stranger to standing by its more problematic creators. However, it seems as if they actually have a line and it has stopped at Joe Rogan.

The former Fear Factor host has been in hot water since he was found canoodling with anti-vaxxers. Some have spoken out in support and see the trouble he’s in as a form of controlling free speech. Many more, though, have spoken out against him for using his platform to promote misinformation around COVID-19.

Like a no-good boyfriend, Spotify initially chose to stand beside Rogan. They kept his podcast episodes up even as major artists began leaving the platform in protest. Many people are wondering why YouTube is following suit with Rogan’s videos. 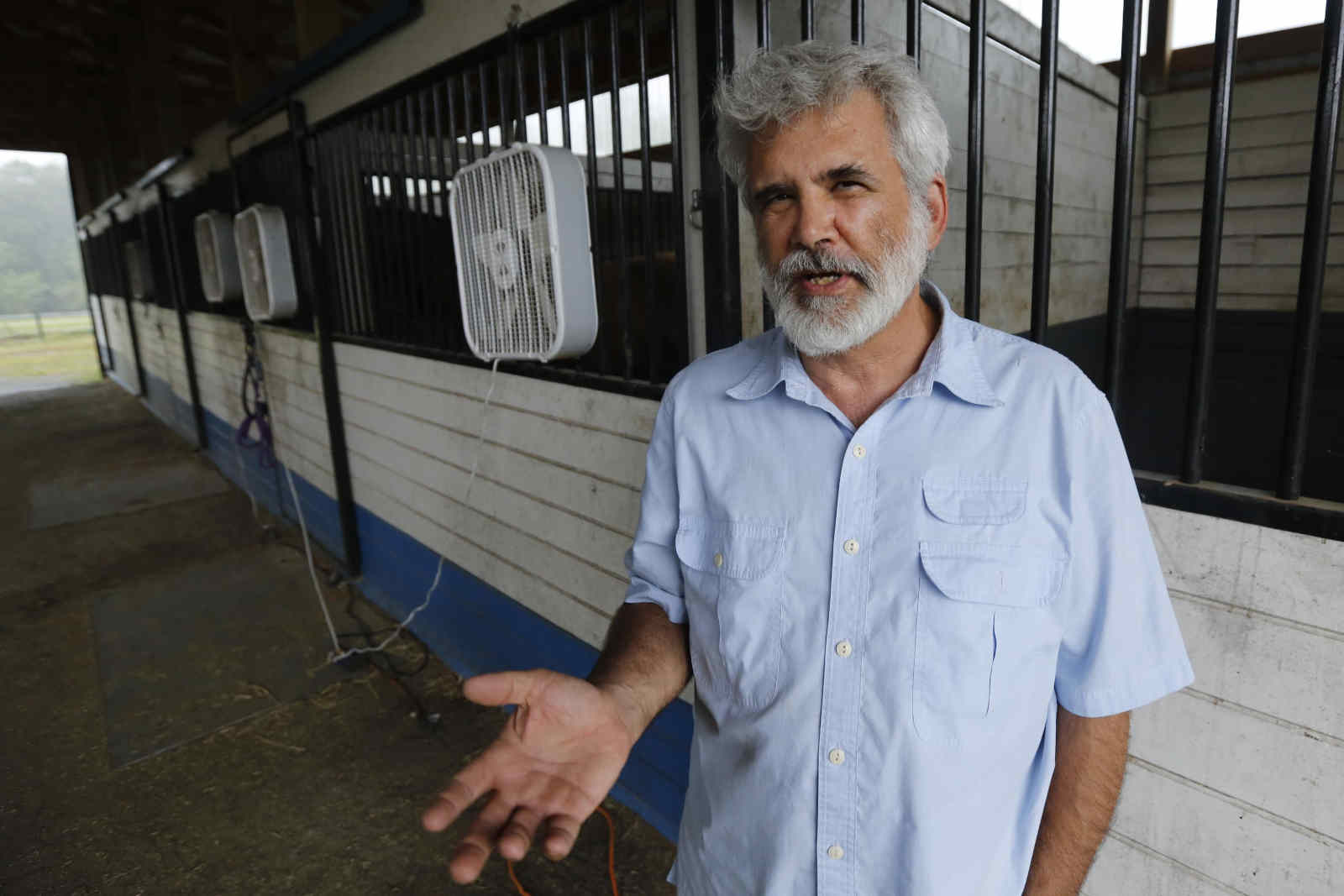 Joe vs the world

Joe Rogan was making questionable comments about the pandemic long before YouTube started removing his videos. In April 2021, he claimed young people were too healthy to be vaccinated. When countries started floating the idea of using vaccine passports as proof of travelers’ health, he compared it to a dictatorship.

Yet, his troubles didn’t start until he aired his now-infamous interview with Dr. Robert Malone on The Joe Rogan Experience. The so-called scientist went on to spout pseudoscience about the alleged dangers of taking the COVID-19 vaccine. Many scientists saw Malone’s interview as legitimizing conspiracy theories and began demanding the episode’s removal from Spotify.

Rogan isn’t the first celebrity to support anti-vaxxer sentiments. He’s not even the first to share his platform with a less-than-credible “expert”. However, he’s the first major celebrity with a considerable platform who’s actually faced consequences for the troublesome content. 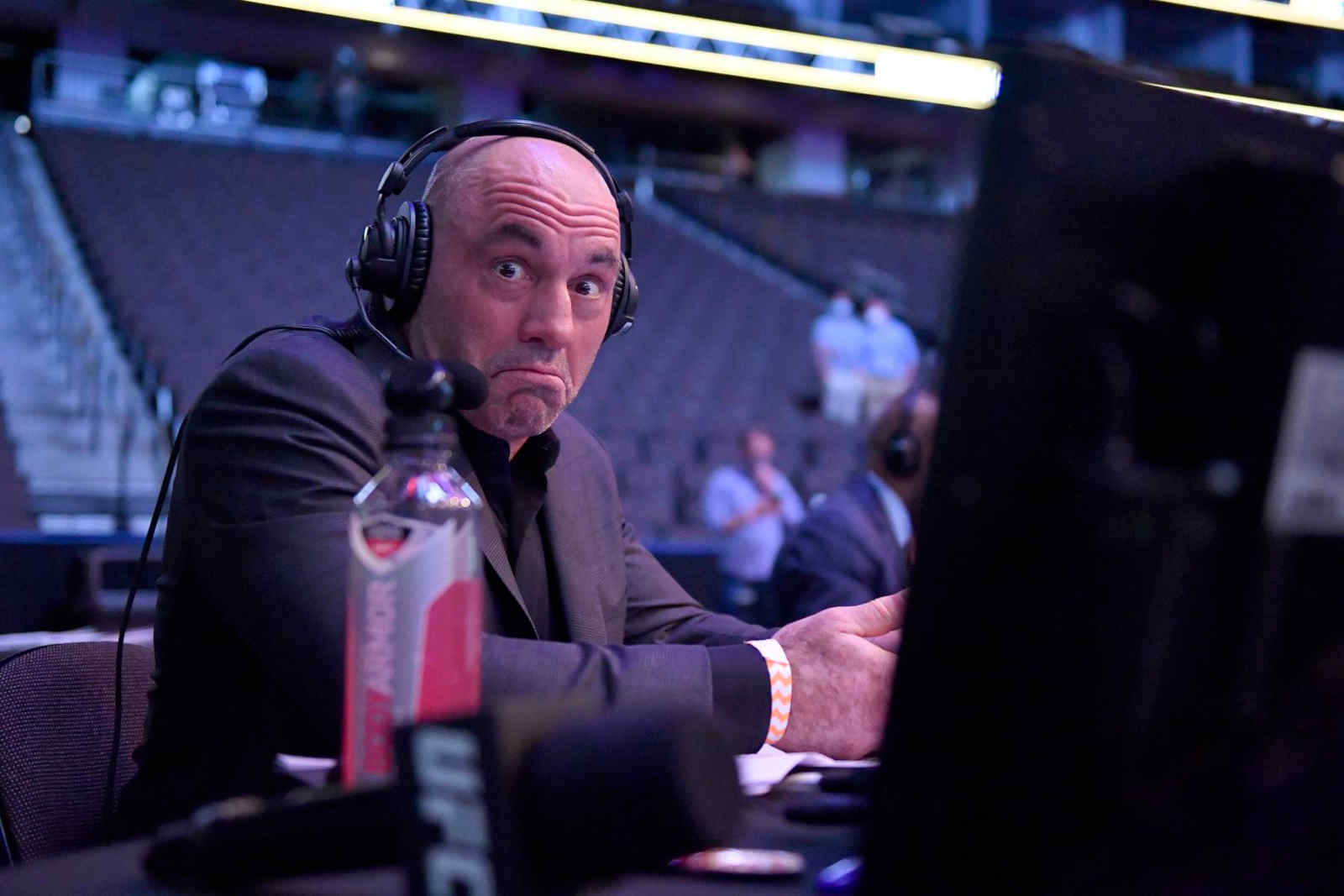 When celebrities get in trouble, people assume it’s only the tip of the iceberg. This sends them into detective mode as they search for other examples of their bad behavior. Joe Rogan, of course, is no exception and this is where YouTube enters the chat.

At first, Rogan caught the judgemental eye of the general public with his anti-vax commentary. Then he pissed off the medical community by entertaining Malone. When people started looking into his past, though, they found a little more racism than they had expected.

For example, he once shared a story about going to a movie with friends. They were in Philadelphia to catch a showing of the newest release. Sounds innocent enough, right? It was all fun & games. Then Rogan jokingly compared being in a predominantly Black area to being in The Planet of the Apes. 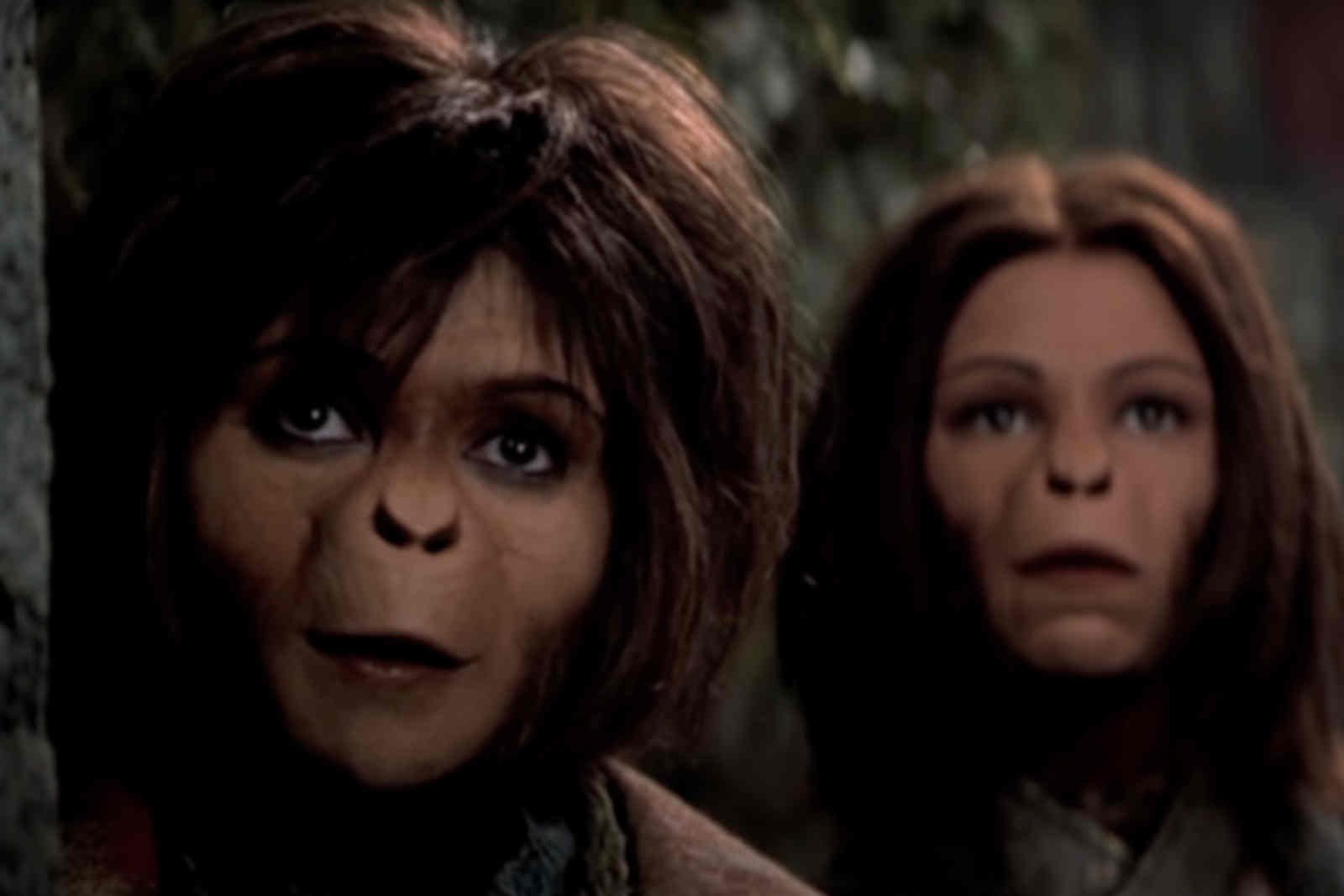 Comparing Black people to primates is the oldest form of racism. It suggests Black people are no more intelligent than monkeys and just as out-of-control. In light of these past comments, YouTube removing Joe Rogan’s videos seems almost inevitable. 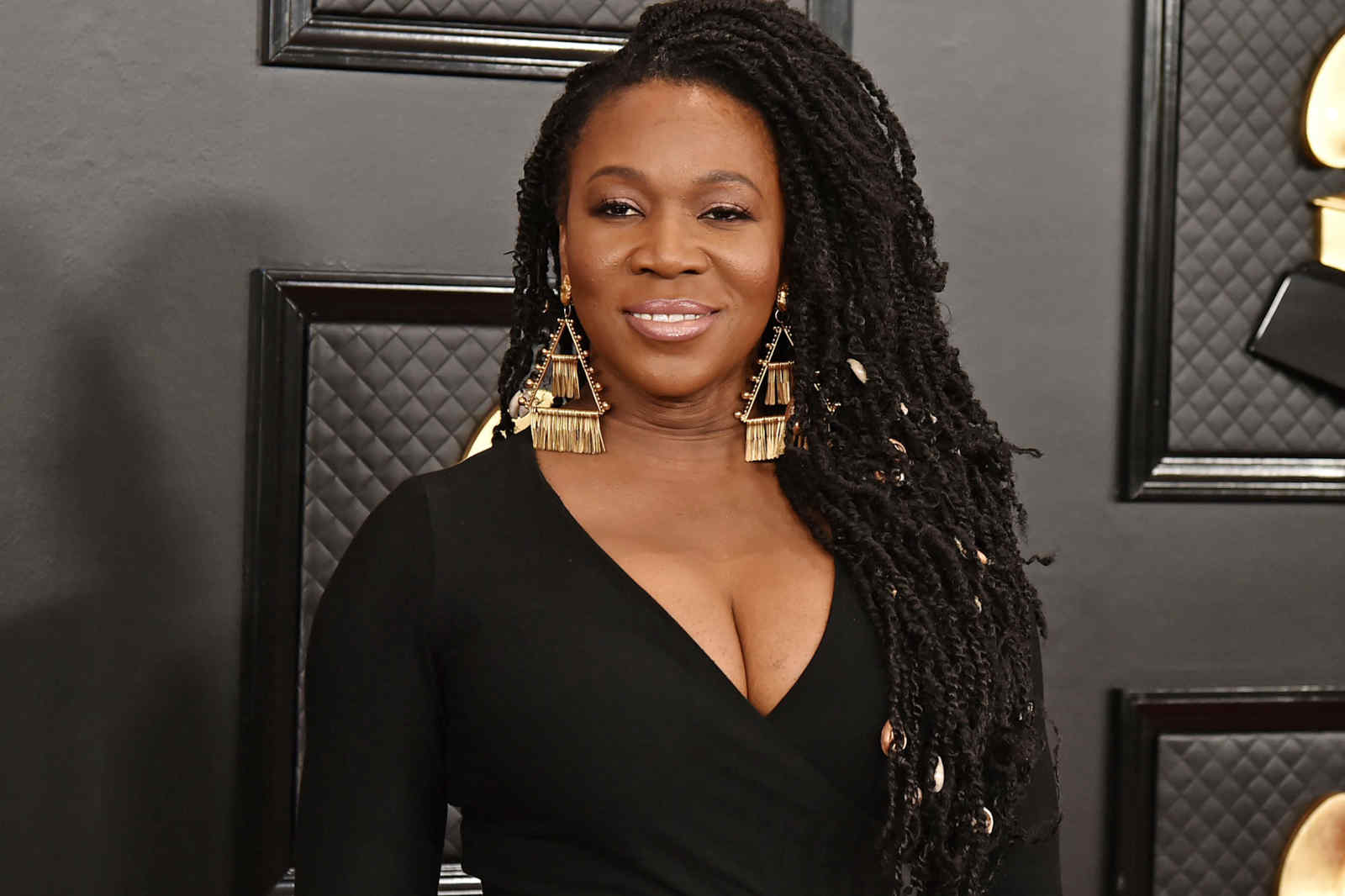 The general public wasn’t alone in not responding well to Joe Rogan’s attempts at humor. Even fellow celebrities expressed concern and took action. This is where people started fully realizing the extent of the consequences Rogan would face, even beyond YouTube.

Legendary artists Neil Young & Joni Mitchell kicked off the backlash against Rogan by removing their music from Spotify. They both explicitly named Rogan’s content as to why they no longer felt comfortable with their content on the popular streaming platform.

While people were getting mad at Rogan for legitimizing anti-vaxxers, award-winning singer India.Arie exposed his racism. Yet, Daily Show host Trevor Noah later called Rogan out for not delivering a sincere apology for his behavior. 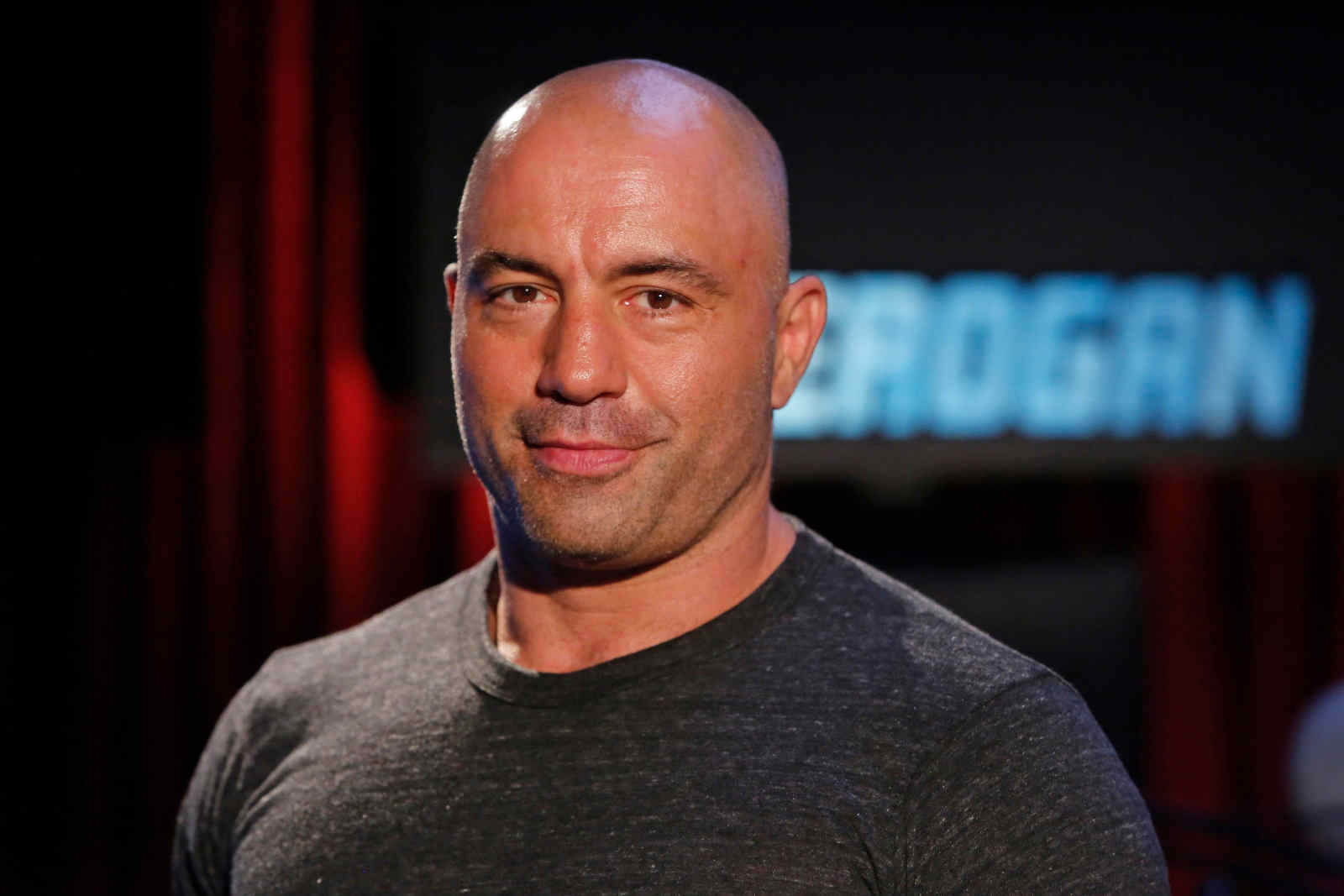 Getting canceled isn’t as bad as some people would make it out to be. Many celebrities have been canceled and then gone on to have lucrative careers. People like Kevin Hart, for example, were canceled for homophobic comments only to still be thriving years later.

More & more of Joe Rogan’s content is being removed daily from Spotify as well as YouTube. Even still, though, Rogan’s net worth is around $100 million which makes him one of the richest comedians in the world.

It seems impossible to cancel someone with a seven-figure bank account balance. It’s even harder when their residuals from previous projects are making them even richer every day. At least his influencer days are over, though.

Do you agree with YouTube & Spotify removing Joe Rogan’s content? Or do you think he’s a victim of cancel culture? Let us know your hot takes on the controversy in the comments below!