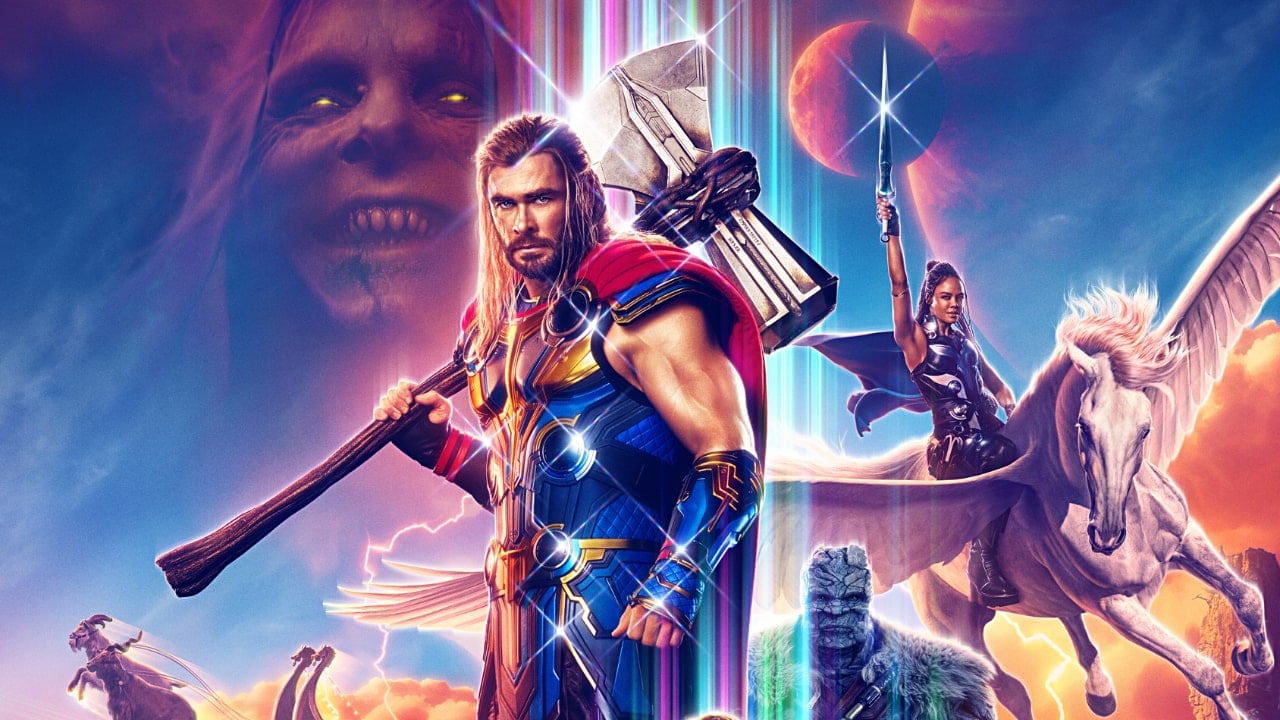 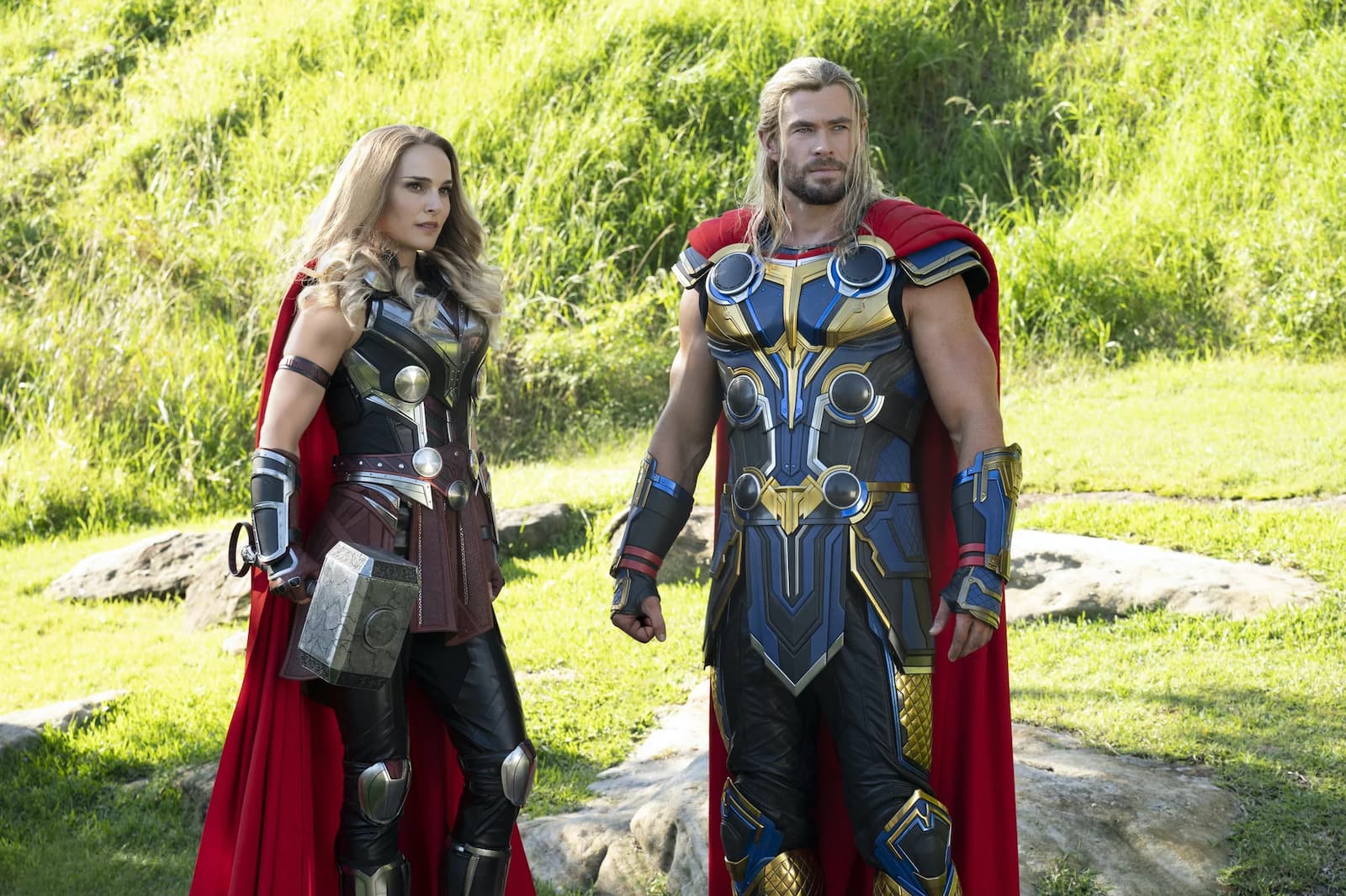 The last Marvel release, Doctor Strange in the Multiverse of Madness, had a 45-day exclusive run in theaters and then became available to stream for free on Disney+. However, Eternals—which opened in theaters on November 5 and became available to purchase on digital and free on Disney+ on January 12—had a theatrical run of 70 days, twice as long as Doctor Strange. It seems likely that given the hype around

Thor, Disney will want to keep the movie in theaters for longer, meaning you may have to wait until September 2022 to watch Thor on Disney+. 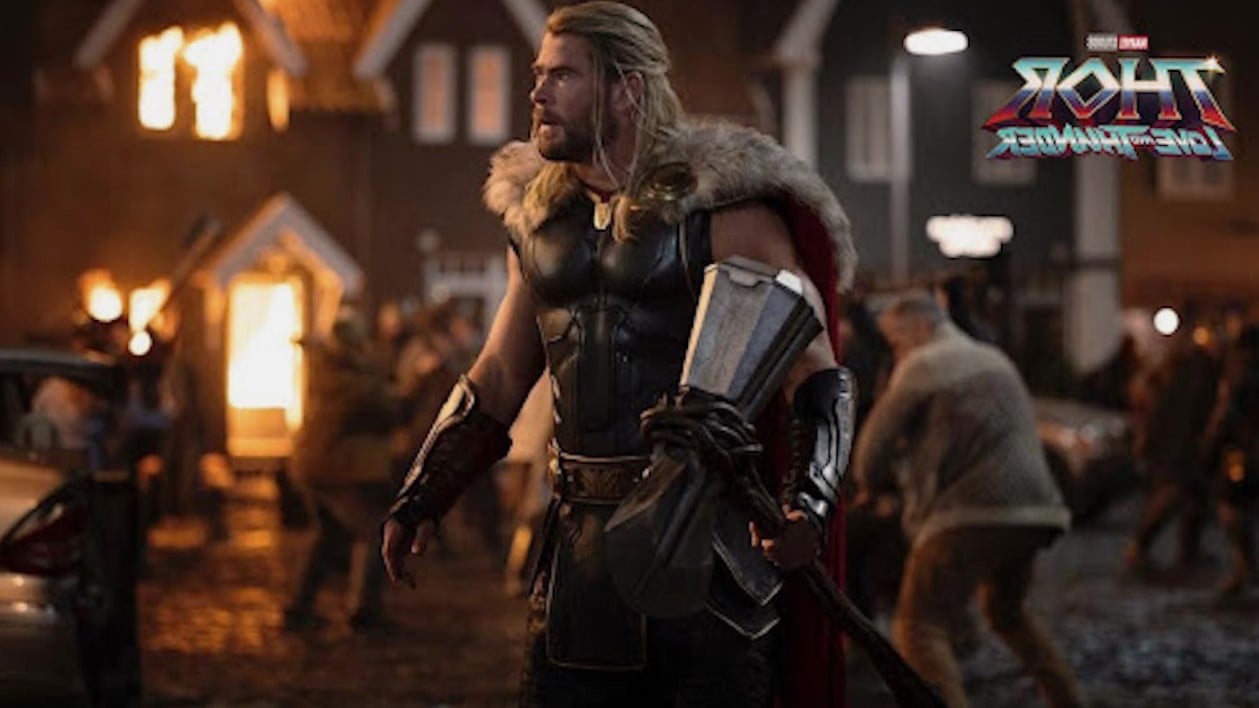