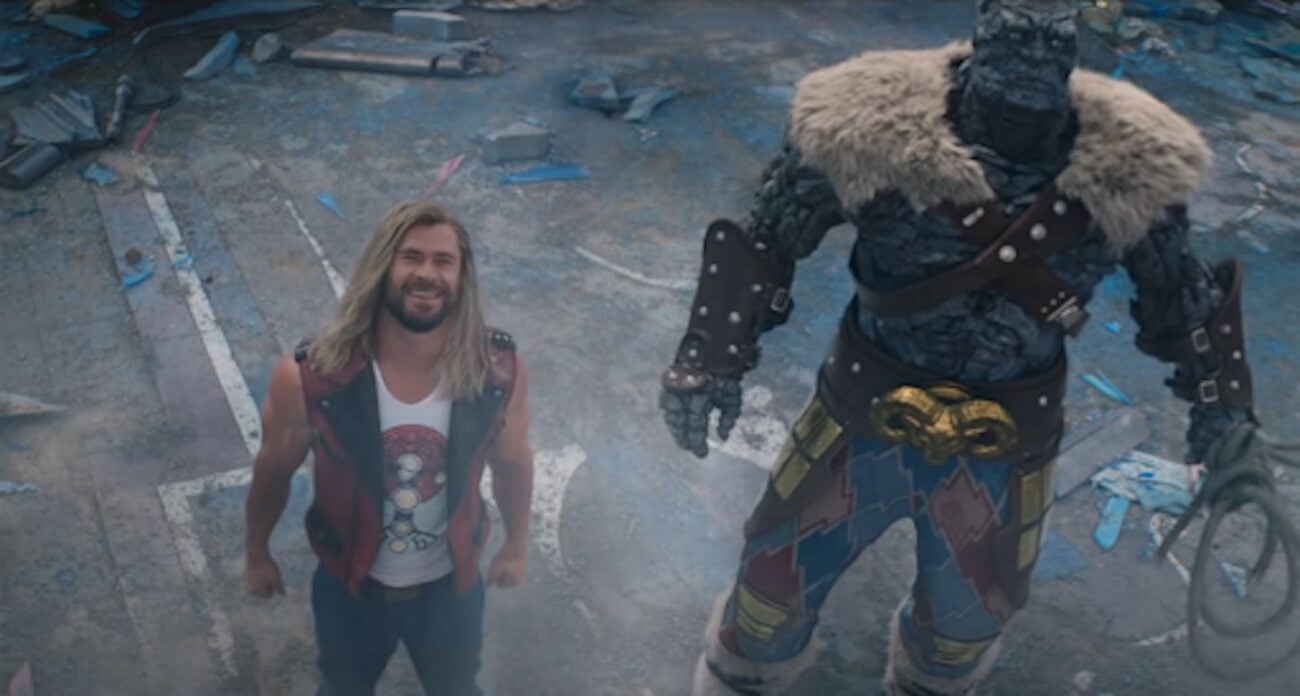 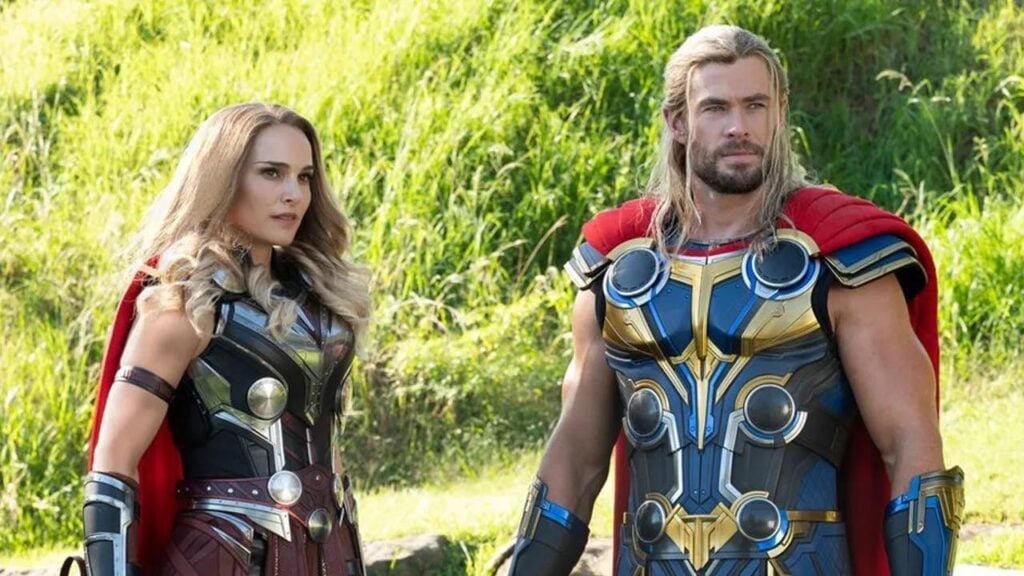 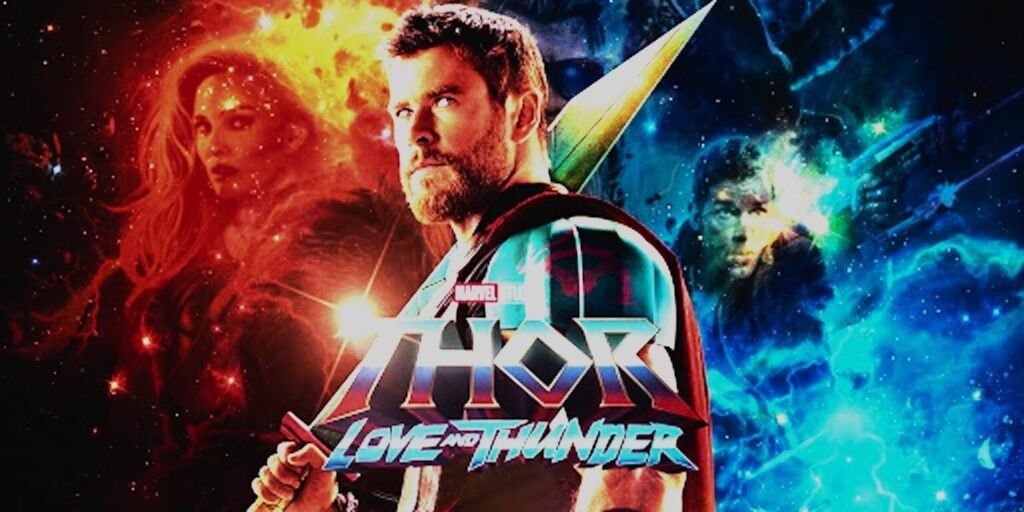 When Will Thor: Love and Thunder  Be Streaming on Disney Plus?

Though an Official Streaming Release Date Has Not Been Announced, We Can Guess That Thor: Love and Thunder Will Be Available to Buy and Rent on Digital Platforms, as Well as Streaming Free on Disney+, After Either 45 Days or 70 Days in Theaters, Depending on How Well It Does at the Box Office.

the Last Marvel Release, Doctor Strange in the Multiverse of Madness, Had a 45-Day Exclusive Run in Theaters and Then Became Available to Stream for Free on Disney+. However, Eternals—which Opened in Theaters on November 5 and Became Available to Purchase on Digital and Free on Disney+ on January 12—had a Theatrical Run of 70 Days, Twice as Long as Doctor Strange. It Seems Likely That Given the Hype Around Thor, Disney Will Want to Keep the Movie in Theaters for Longer, Meaning You May Have to Wait Until September 2022 to Watch Thor on Disney+.

No. Thor: Love and Thunder Is a Disney Movie and Not a Warner Bros. Movie, and Therefore Will Not Be on Hbo Max at the Same Time It Is in Theaters. More Than That, Hbo Max Will No Longer Be Streaming Theatrical Movies in 2022. Last Year, Warner Media Opted to Simultaneously Release Its Theatrical Slate on Streaming, Meaning Hbo Max Subscribers Could Watch Movies Like Matrix Resurrections at Home. This Year, However, Warner Bros. Theatrical Movies Will Have a 45-Day Theaters-Only Run Before Moving to Hbo Max. 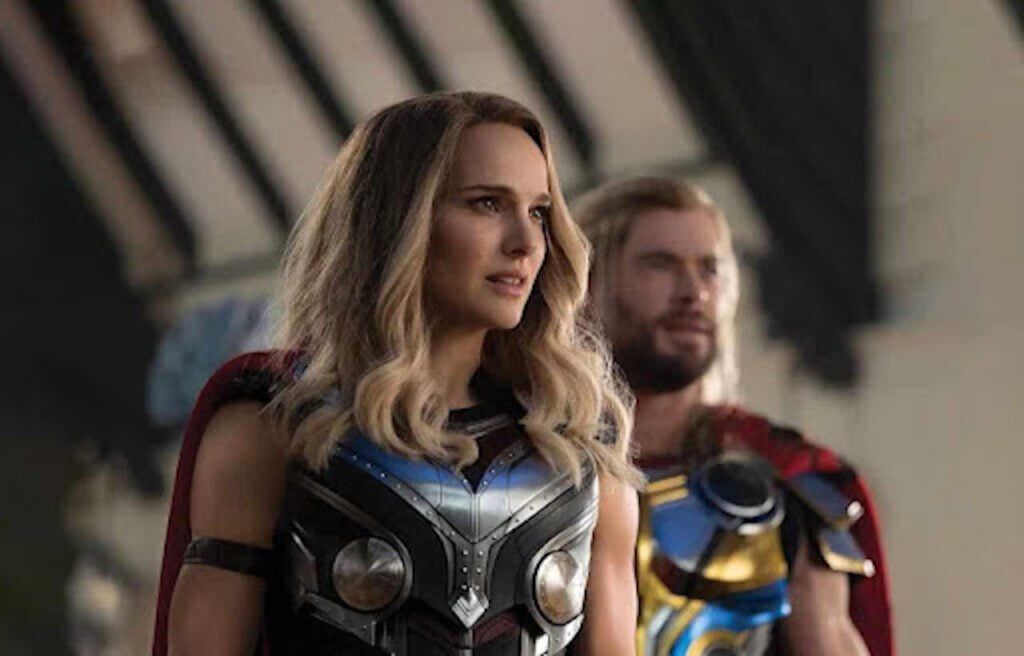