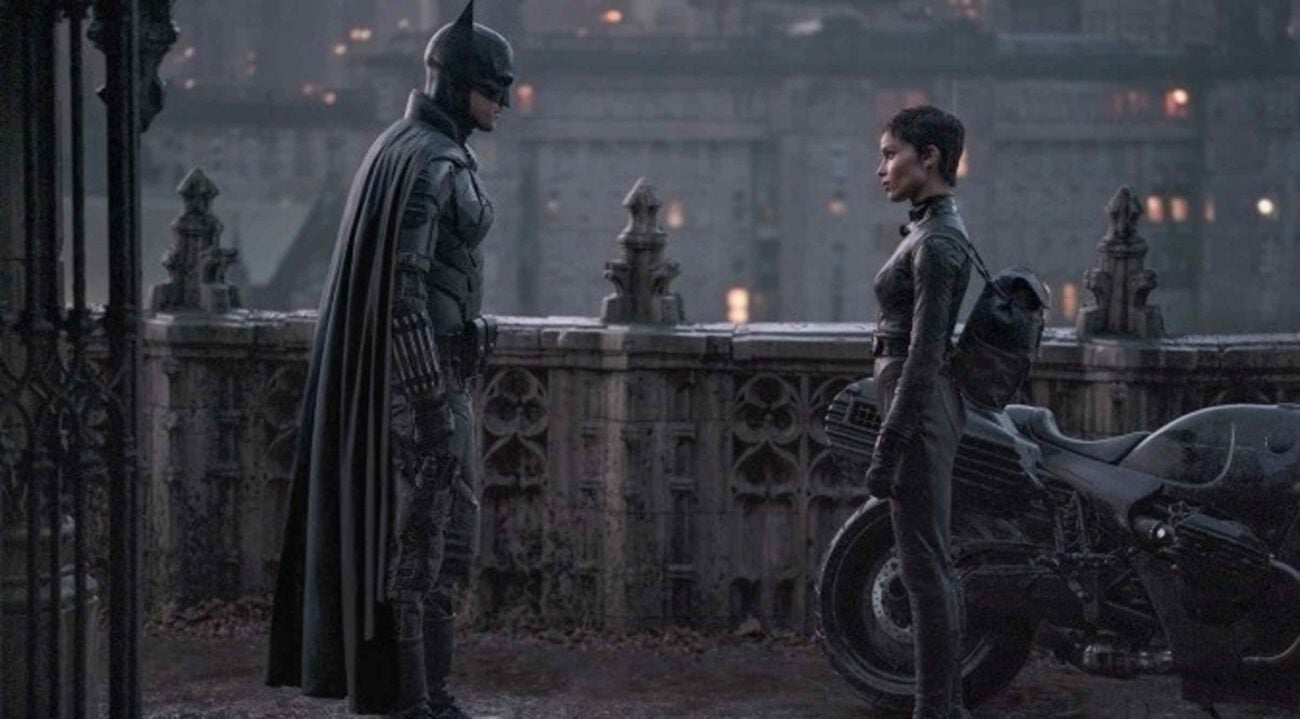 Director Matt Reeves’ take on Batman will be released soon, starring Robert Pattinson as the shadowy superhero. The Batman, the latest in a long line of Batman movies, will hit theaters in March; advance tickets go on sale Feb. 10.

Where to Watch The Batman 2022 Online: