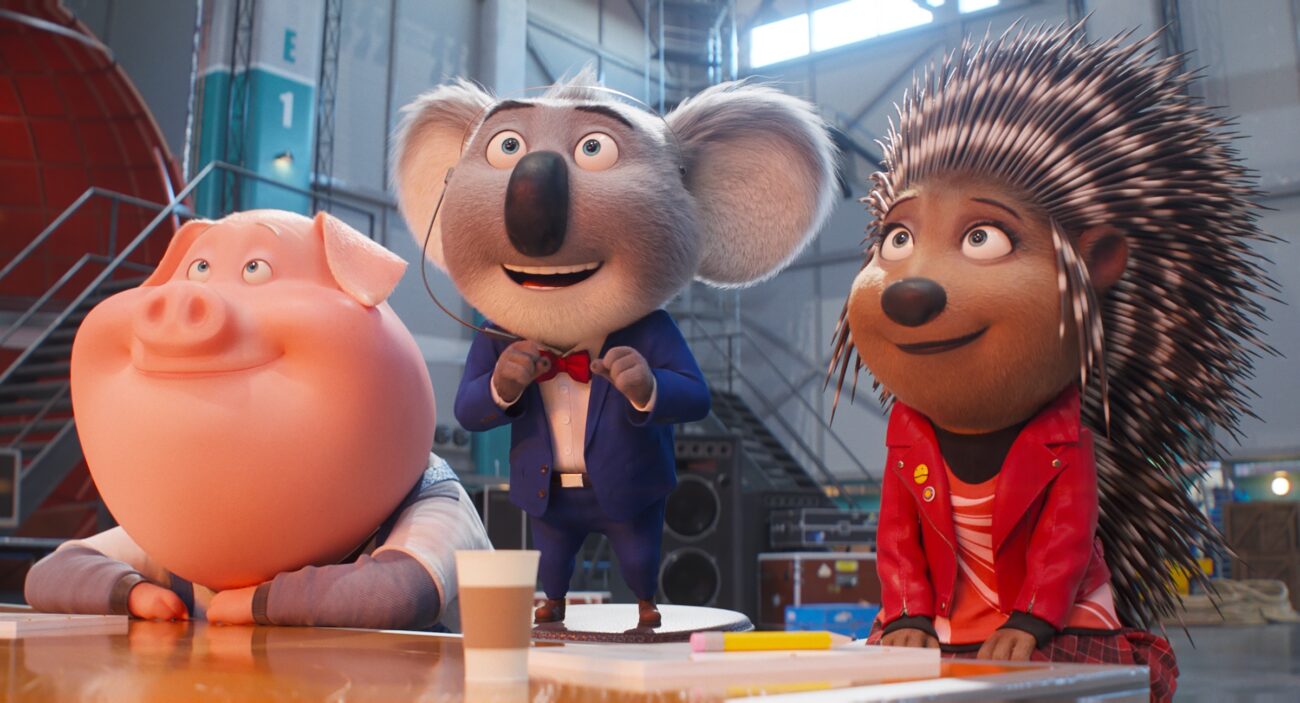 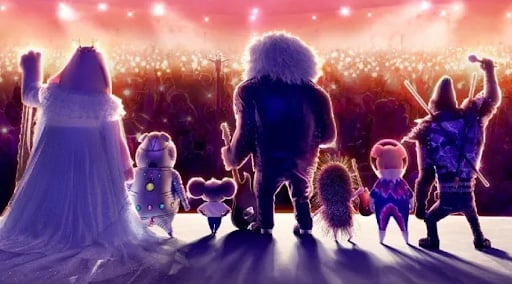 Sing 2 arrives just in time for the holiday season, which is perfect for keeping hyped-up kids busy. But with the Omicron case on the rise, some parents might be looking to stream Sing 2 at home. Unfortunately, for now, the movie is only in theaters. But read on to find out where to watch Sing 2 and when to expect Sing 2 on streaming. 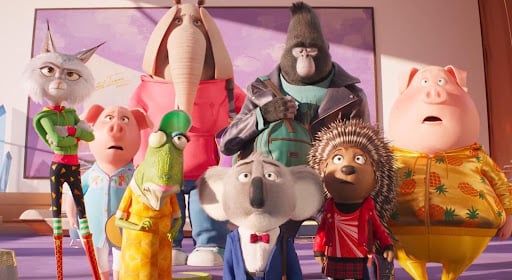 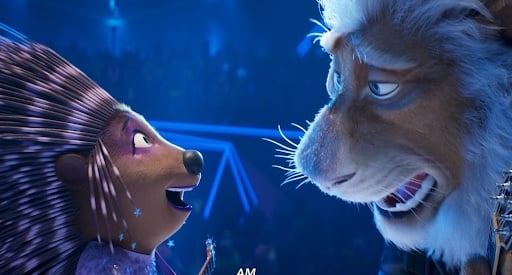