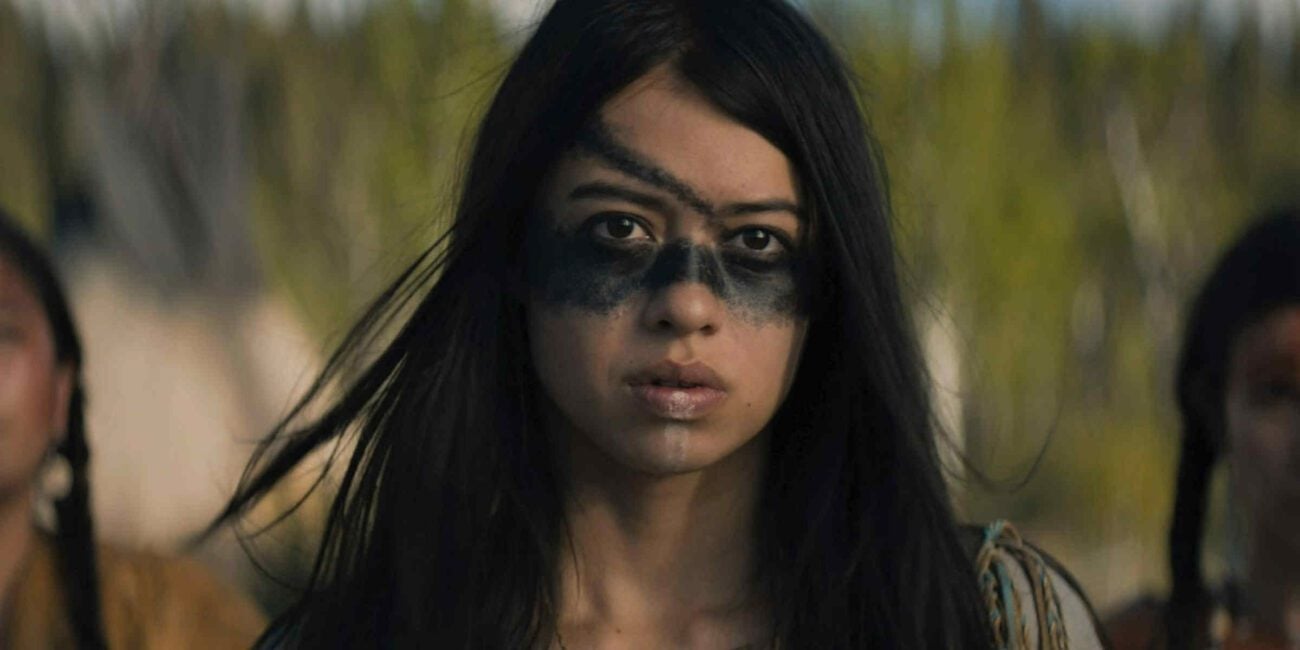 What is the Prey plot?

Plots for the Predator movies all have the base concept set pretty much in stone: an intergalactic hunter decides to hunt humans for sport. What makes Prey unique is that it is taking things back a ways. Here is the official synopsis for Prey:

“The newest entry in the Predator franchise, 20th Century Studios’ Prey is an all-new action thriller set in the Comanche Nation 300 years ago. It is the story of a young woman, Naru, a fierce and highly skilled warrior who has been raised in the shadow of some of the most legendary hunters who roam the Great Plains. So when danger threatens her camp, she sets out to protect her people. The prey she stalks, and ultimately confronts, turns out to be a highly evolved alien predator with a technically advanced arsenal, resulting in a vicious and terrifying showdown between the two adversaries.”