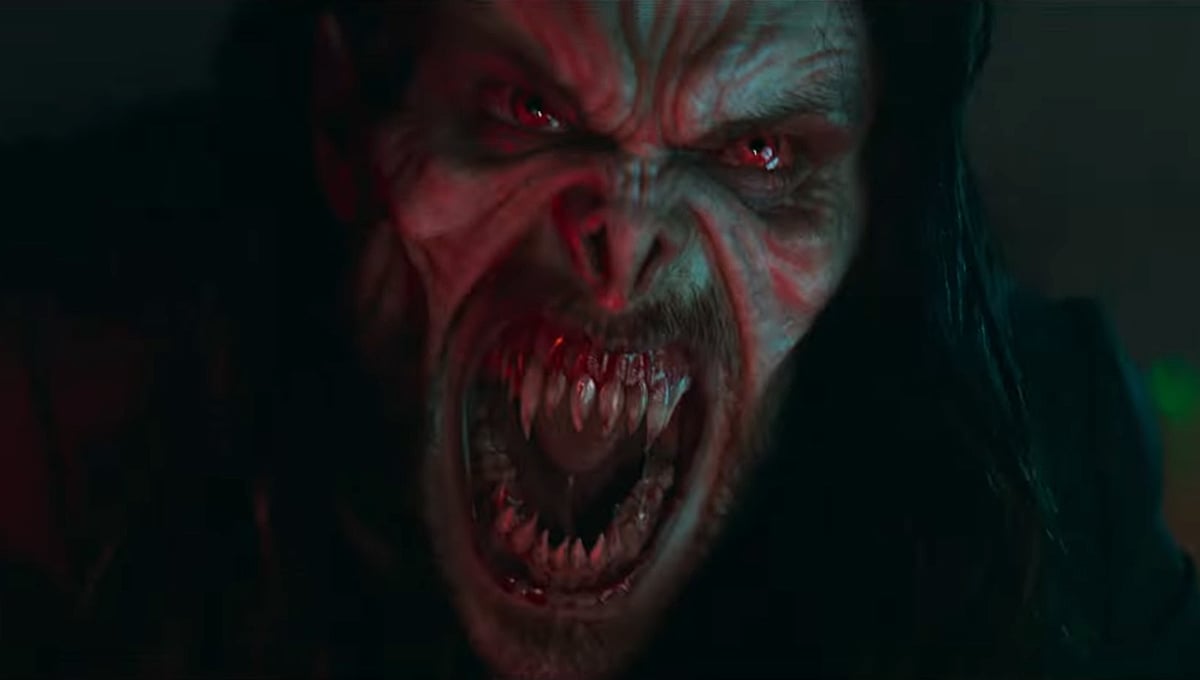 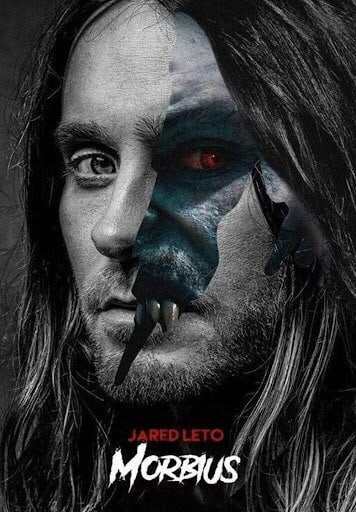 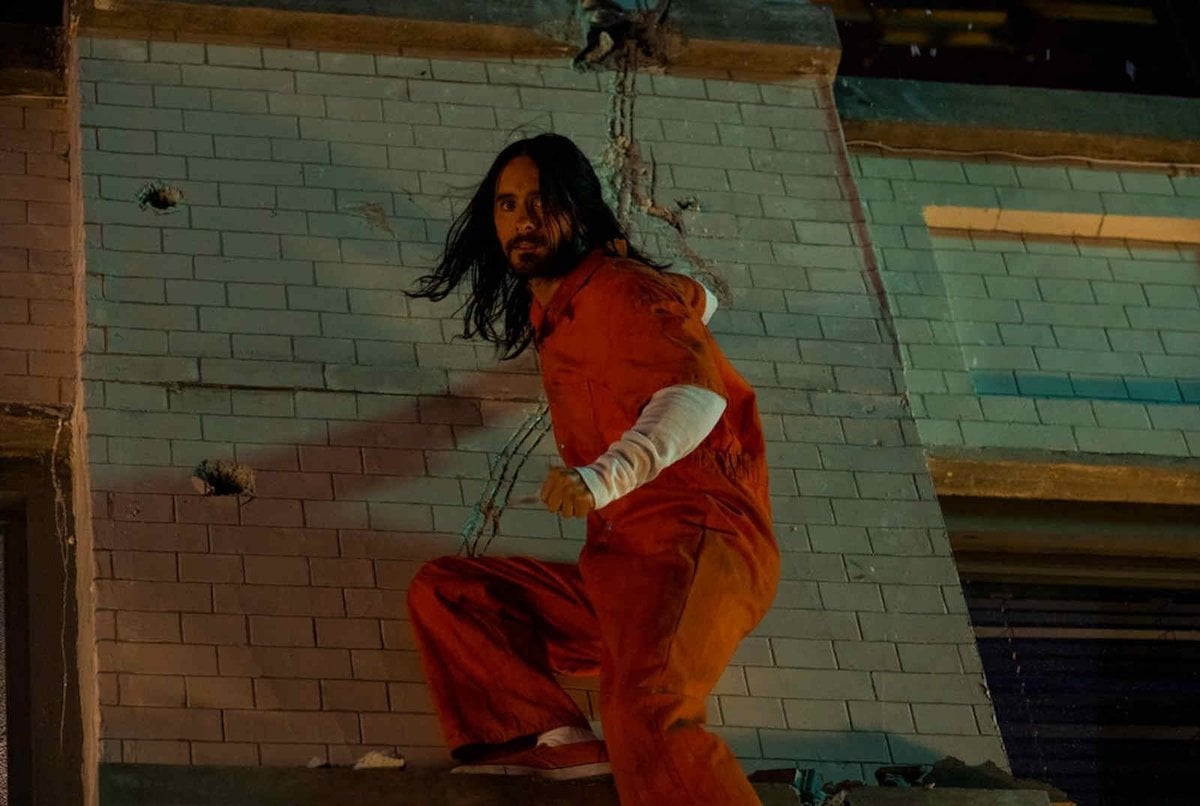 The film is set to introduce a new antihero into Sony’s Spider-Man universe, Dr. Michael Morbius (Leto), who becomes a Living Vampire after the biochemist uses bat blood to try and cure himself of a rare blood disease.

Morbius is expected to be in theaters for at least a few months, but the question is when will fans be able to enjoy it from the comfort of their own homes? 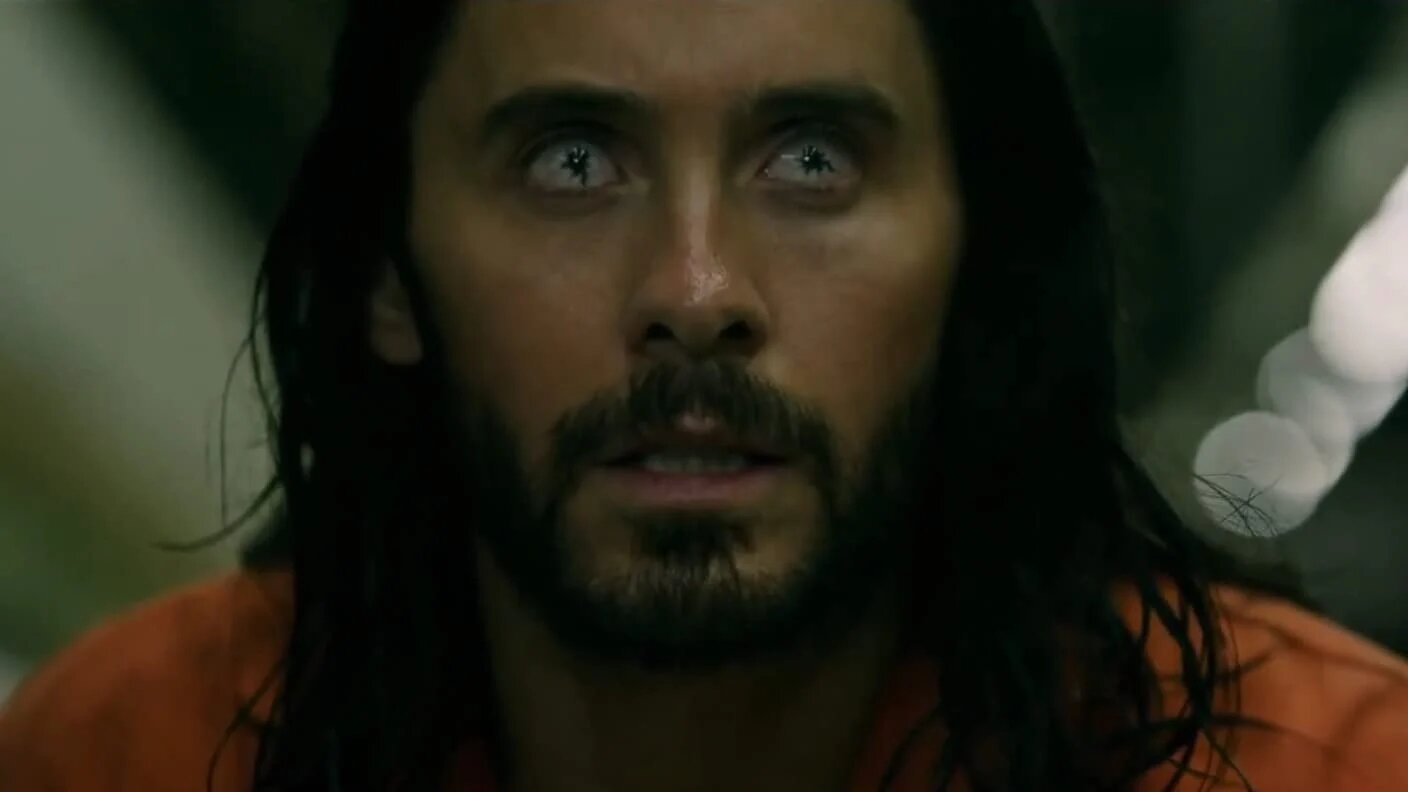 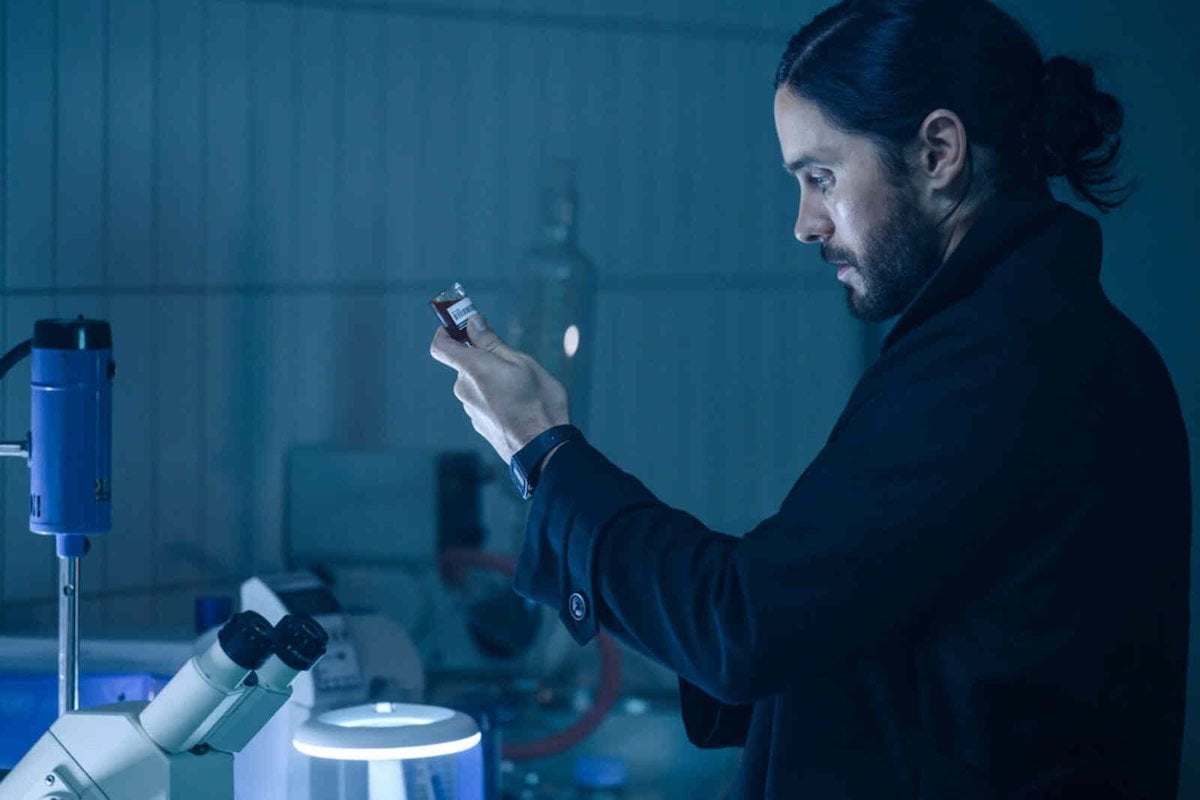 Films typically get a 90-day theatrical period followed by a four-month window where they are available on home entertainment like DVD and BluRay, and to rent or buy on services like Amazon and Google Play, before being available to stream. 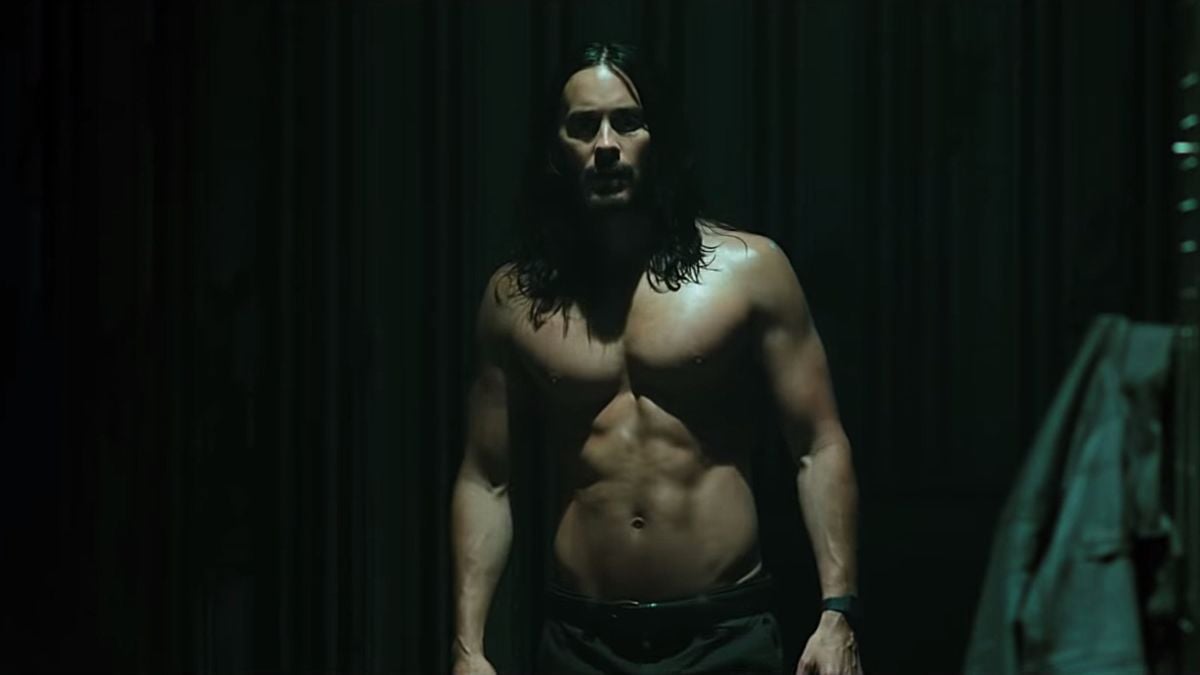 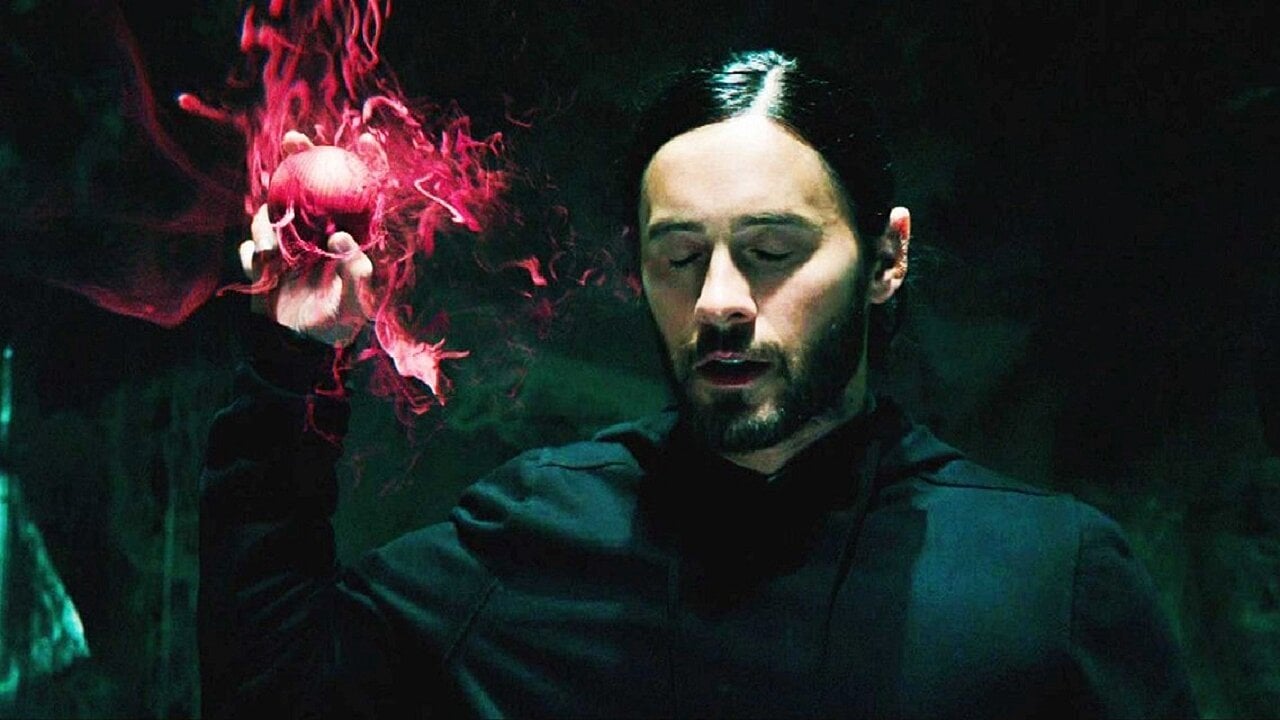 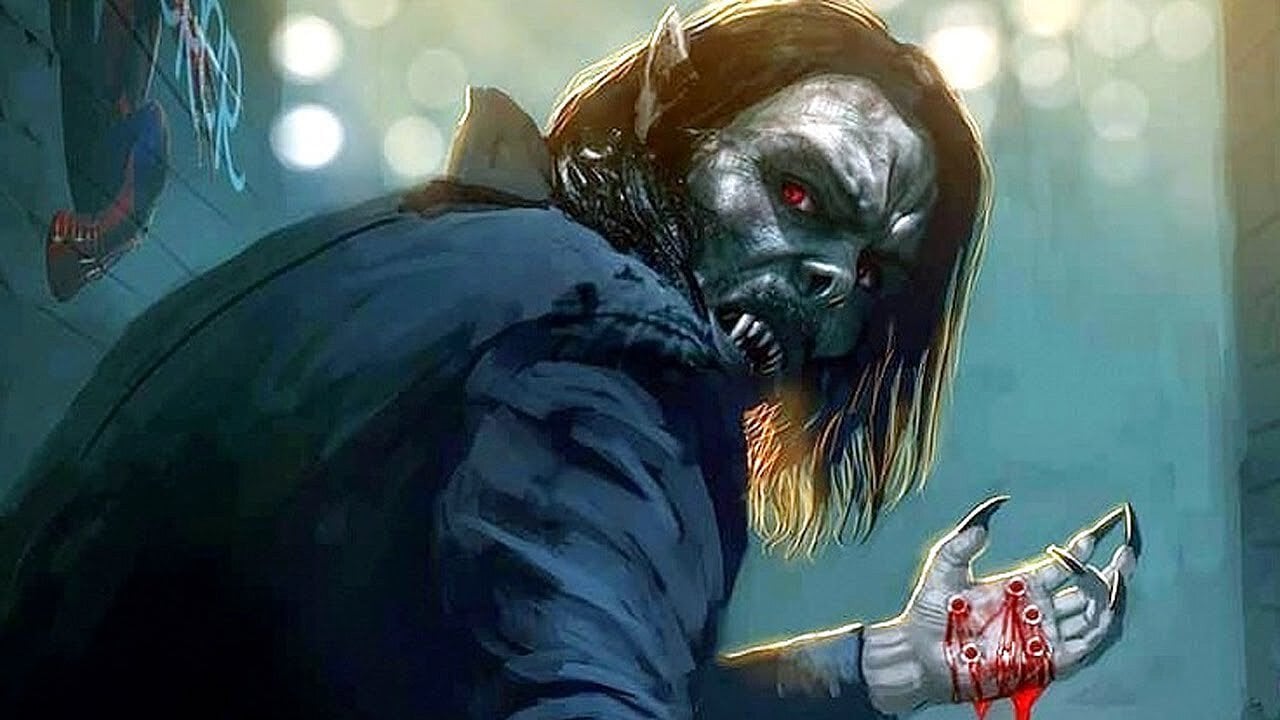 Once Morbius is on Netflix they’ll then hold the movie for 18 months before it departs for Disney properties (Hulu being the most likely destination in this instance). 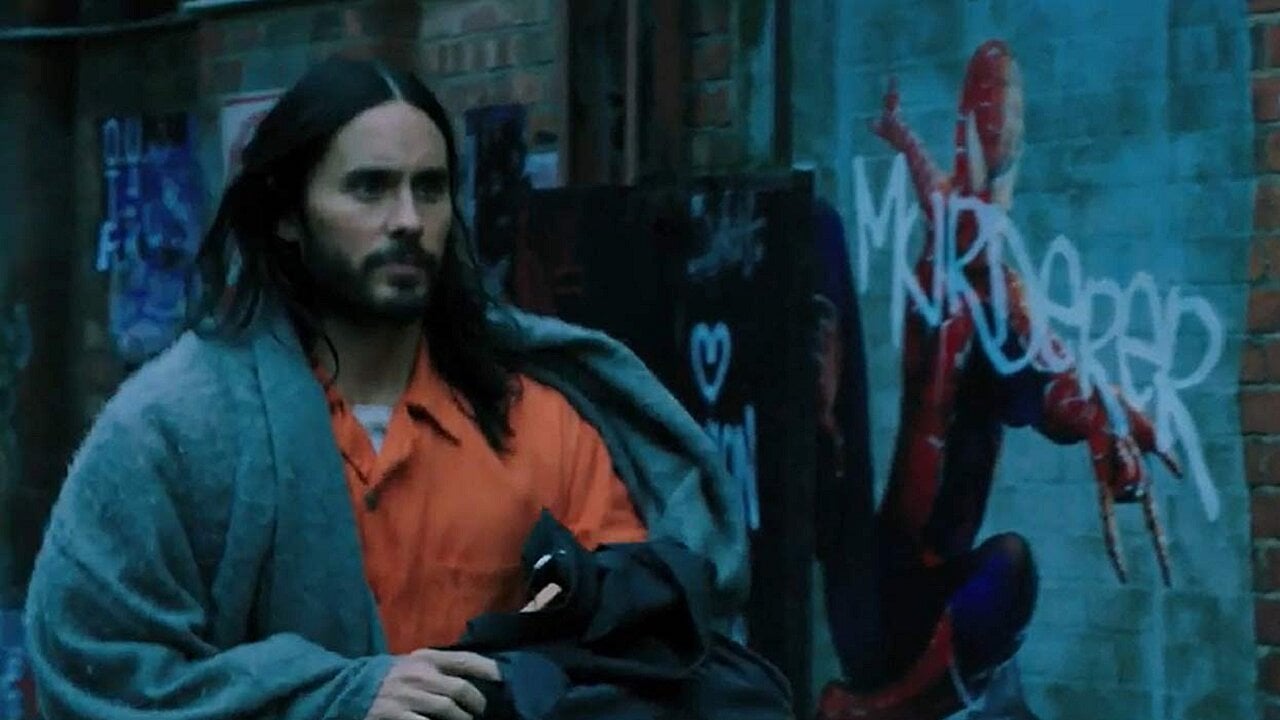