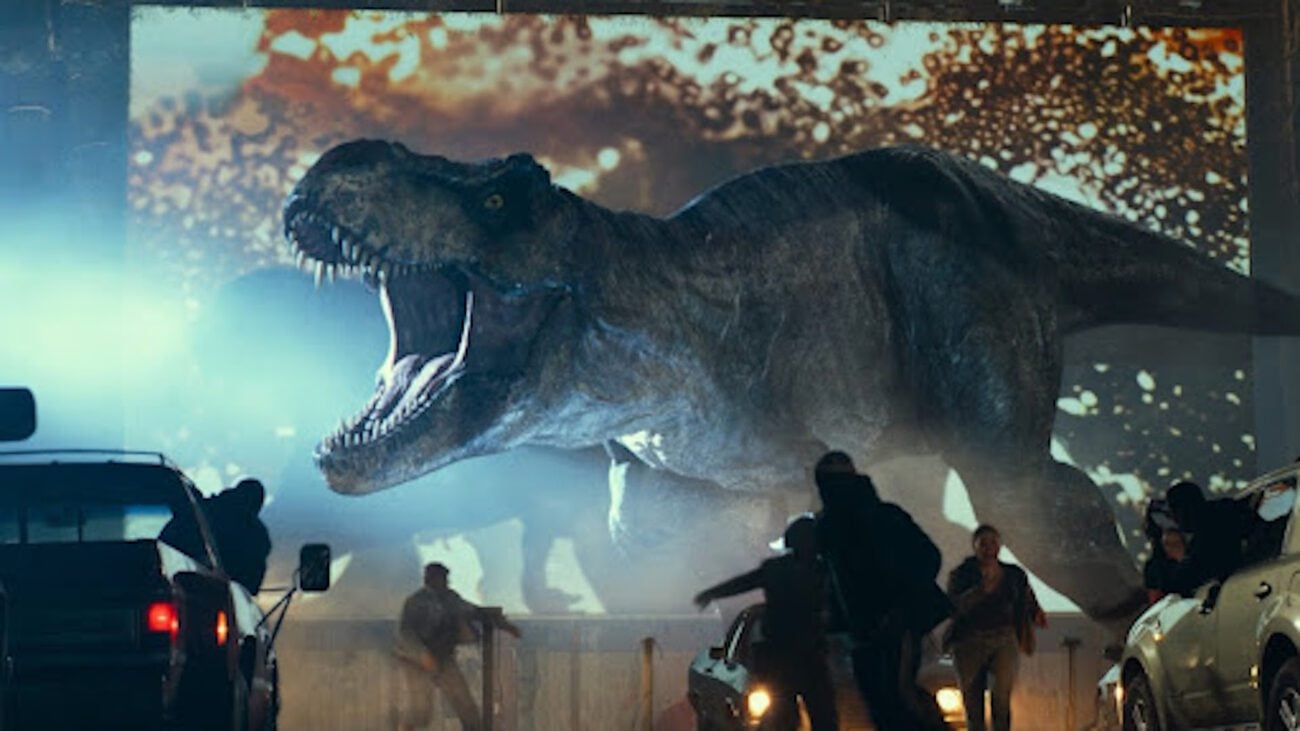 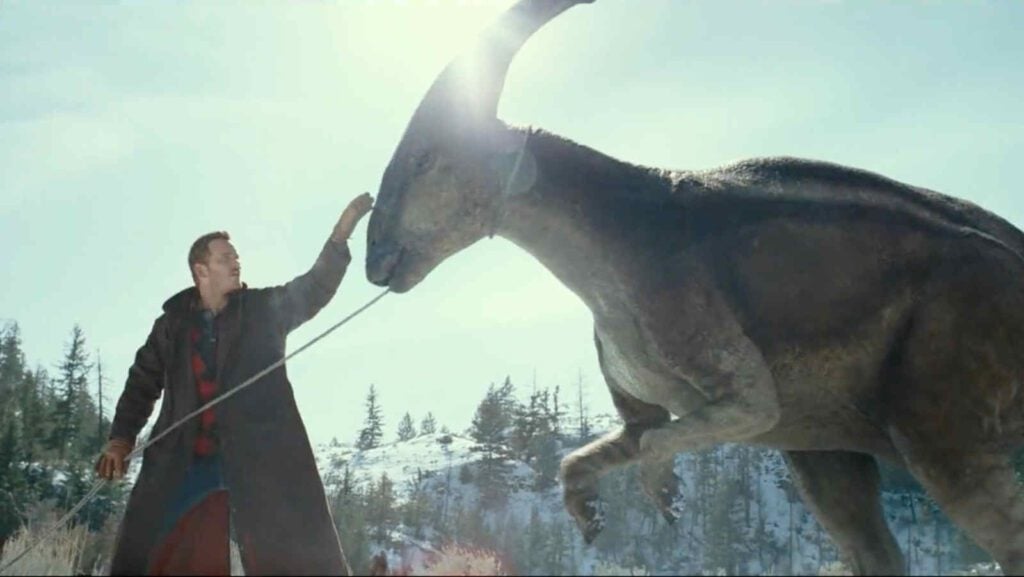 Where can you stream all Jurassic World Franchise  movies? 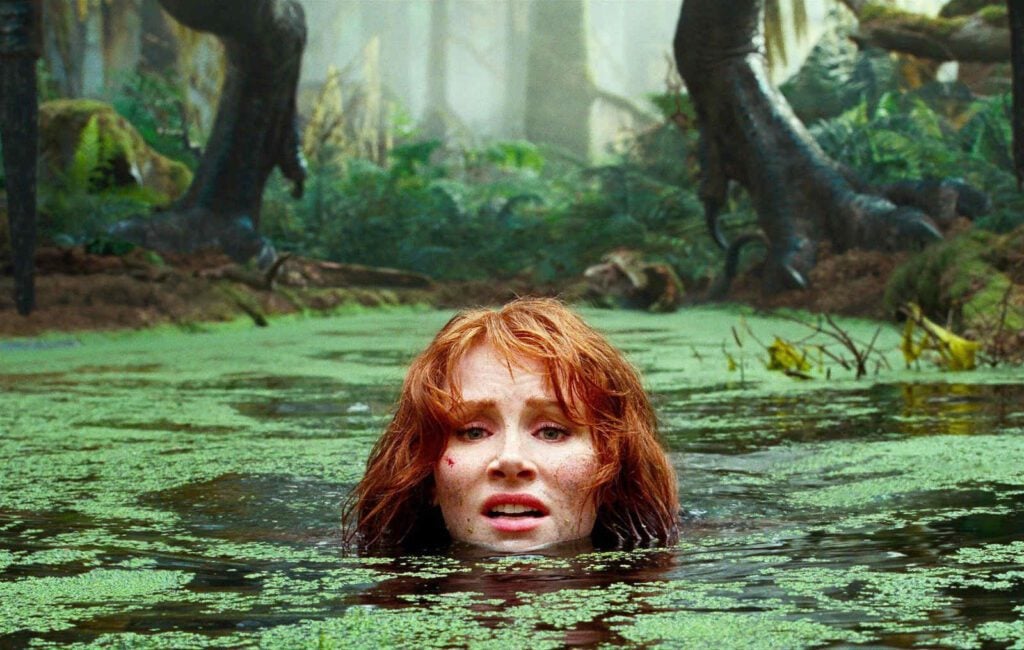 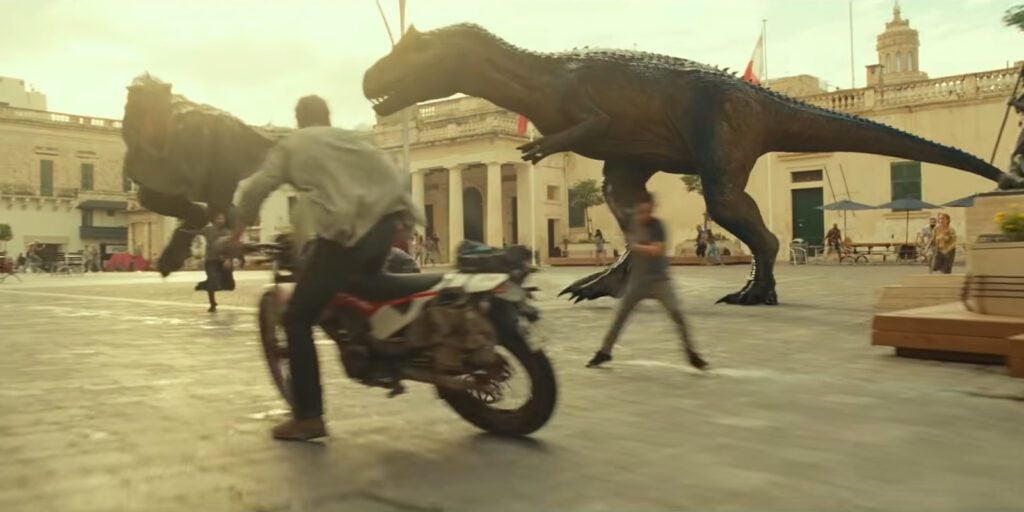 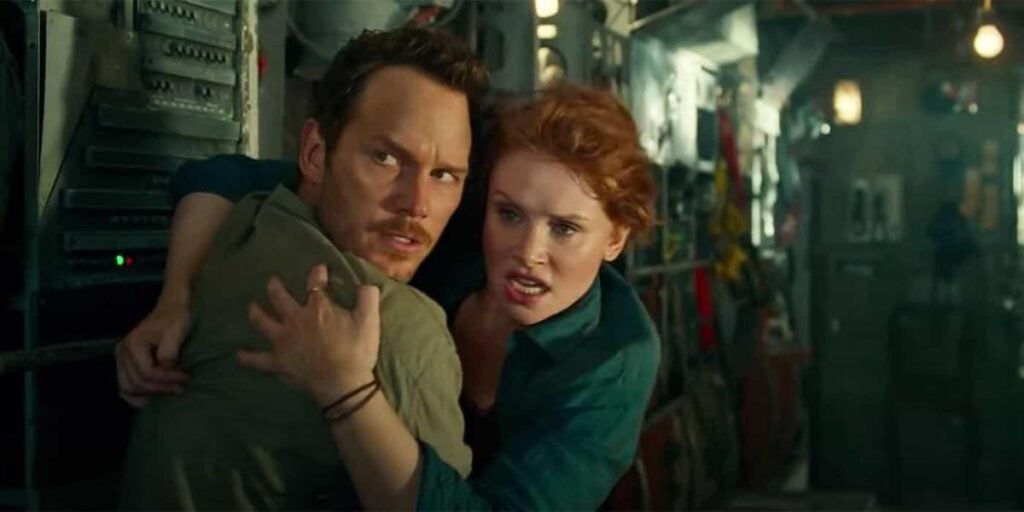 Sadly, Jurassic World Dominion hasn’t made its way yet to Now TV Cinema. If you’re interested in thousands of other movies and shows, you can still access to the Now TV Cinema library for 9.99 a month.