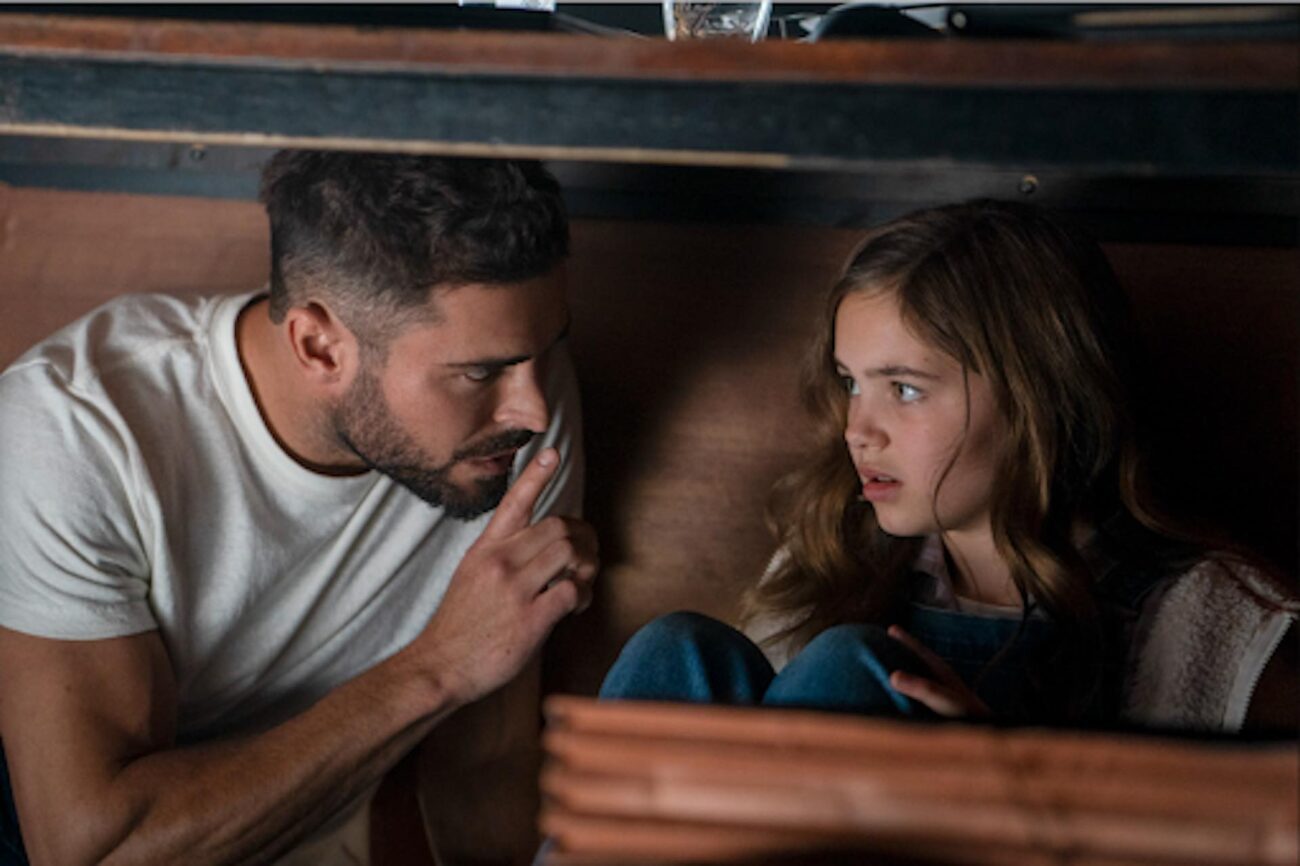 Anyone who’s met a little girl knows they can be terrifying if they want to be—especially if they have the power to set things on fire with their mind. That’s the premise of the 1980 Stephen King horror novel Firestarter, which is once again getting the movie adaptation treatment.

While the 1984 Firestarter movie starred a young Drew Barrymore as Charlie McGee—a little girl with pyrokinetic abilities, thanks to some experimenting her parents did in college—this new 2022 Firestarter introduces newcomer Ryan Kiera Armstrong as the big threat in the small package. The film also stars Zac Efron as her father, Andy McGee, and Sydney Lemmon as her mother, Vicky. The parents believe they need to protect Charlie from being discovered, in order for her to have a normal life—but who’s going to protect them? 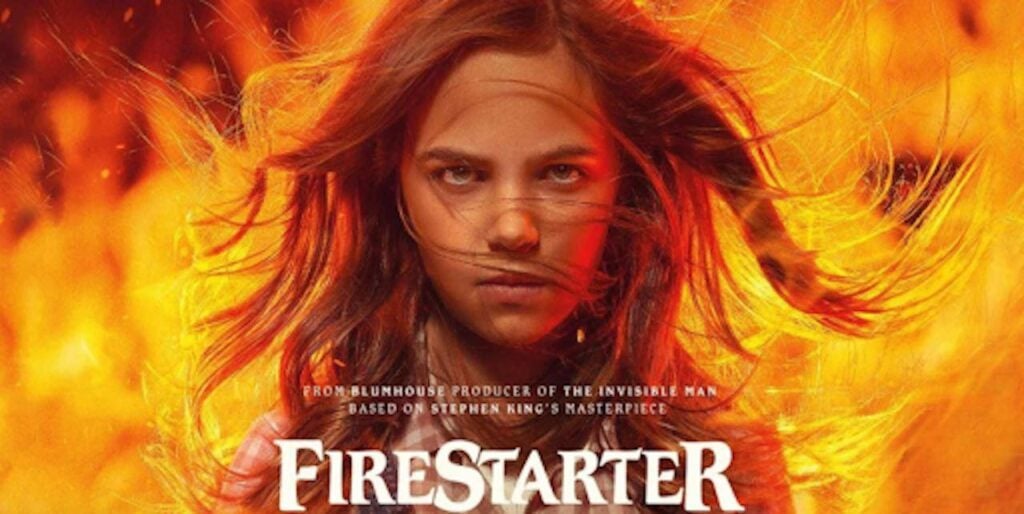 Directed by Keith Thomas, with a screenplay by Scott Teems, Firestarter is a movie that Stephen King fans won’t want to miss. The good news? You’ll be able to stream Firestarter (2022) at home. Read on to find out where to watch Firestarter on streaming.

When is Firestarter Coming Out (Release Date)?

Firestarter came out in Argentina, Hungary, Italy, Lebanon, Mexico, Malaysia and the Netherlands as a Thursday preview. In the rest of the world, the Stephen King movie releases on Friday, May 13 (except In France where it opens on June 1, and Japan where it comes out on June 17).

In everywhere except the United States, Firestarter is getting a purely theatrical release, because the streaming service owned by the company releasing the movie is currently only available in America. 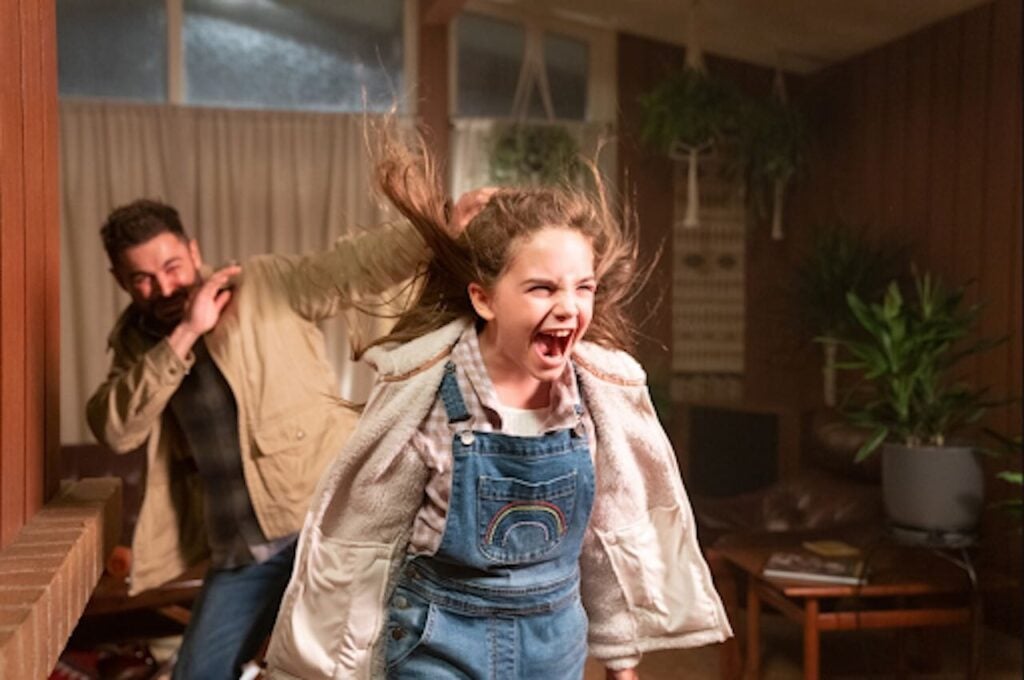 Where to watch Firestarter online

How to Stream Firestarter for Free?

Peacock used to offer a 7-day free trial for first-time subscribers until it was discontinued around November 2021. Therefore, one cannot watch the film free of cost anymore. Having said that, we encourage our readers to always refrain from using illegal means and watch their favorite content online only after paying for it. 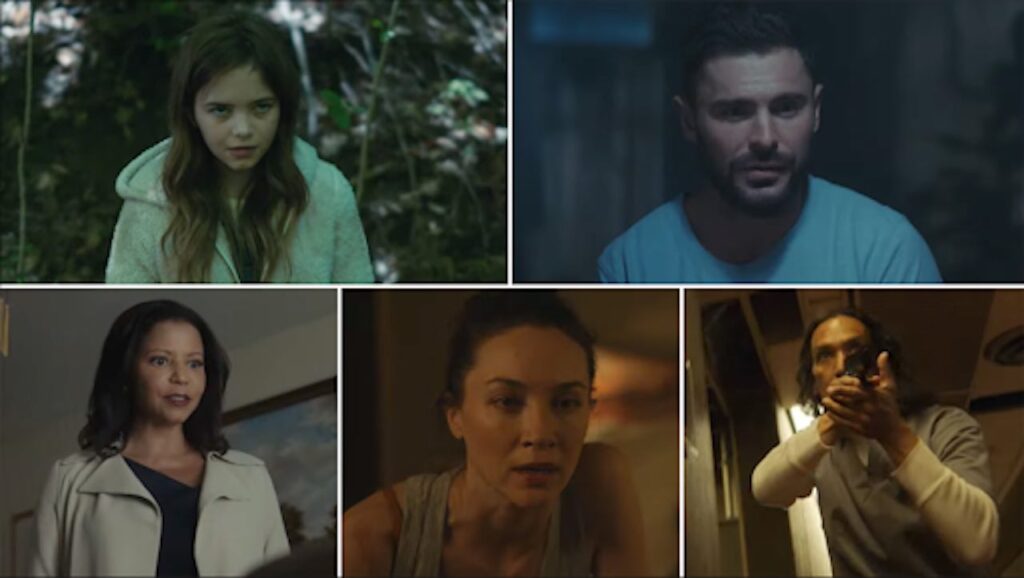 The streaming giant currently does not include ‘Firestarter’ in its massive catalog. Since the film is unlikely to arrive on the platform anytime soon, we recommend our readers alternatively stream ‘I Am Not Okay with This‘ or ‘The Innocents.’

Hulu subscribers will have to look for the film on some other platform as it is currently not available on the streamer. Viewers who are looking for similar movies or shows can instead watch ‘The Baby.’

Amazon Prime’s current offering does not include the Keith Thomas directorial in its collection. Therefore, Prime subscribers can enjoy watching other films like ‘Jolt.’ 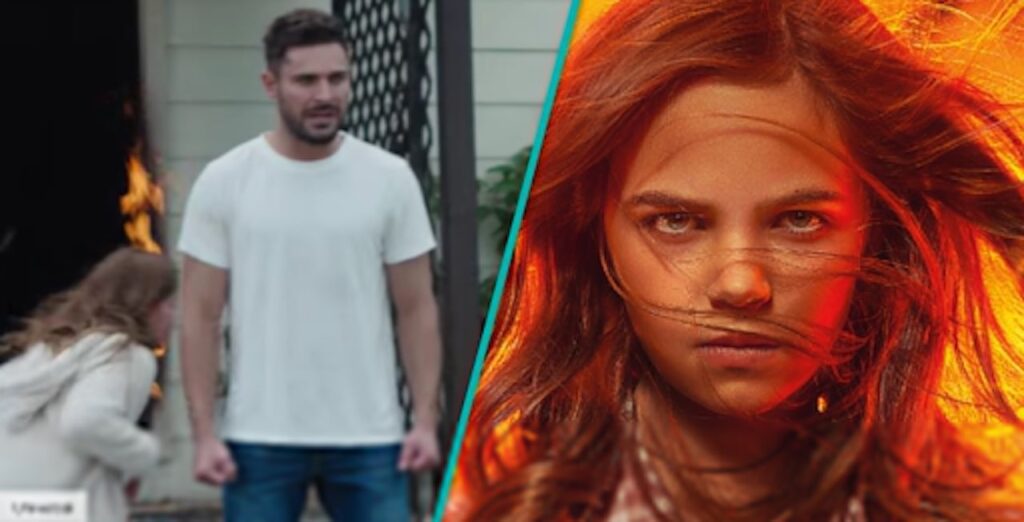 Since the Zac Efron and Ryan Kiera Armstrong-starrer is unavailable on HBO Max, we believe those with a subscription to the platform may enjoy the TV show ‘The Teenage Psychic,’ ‘Supergirl,’ or ‘The Tale of the Princess Kaguya.’

How long is Firestarter?

How long is Firestarter? Firestarter is one hour and 34 minutes long.

Who’s in the Firestarter cast?

In an interview with Collider, Efron revealed what attracted him to the horror genre. “I love the genre. I’ve always wanted to do one. But I think there were several cool elements,” he said. “A, this is Stephen King, but then also Keith Thomas, the director, he did a great film called The Vigil that I saw several years ago and I’ve just been a fan of his ever since. And I thought this was a really, really great story. It’s the inception of kind of a superhero coming into her own … [Ryan] was a great first daughter for me to have. It was awesome.”

See the full Firestarter cast below. 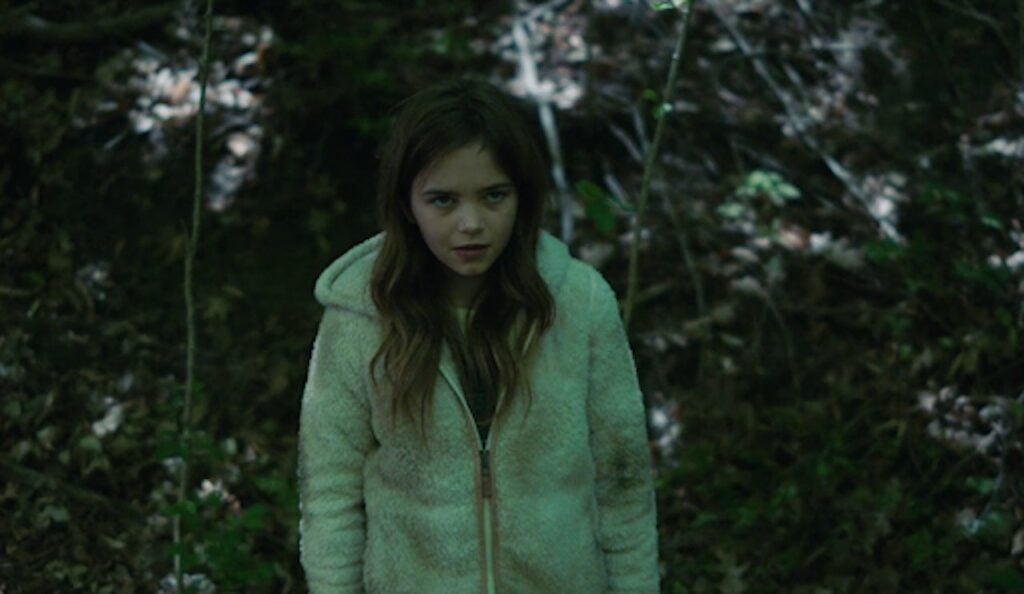 What is Firestarter About?

As far as Charlie can remember, she had always possessed the extraordinary pyrokinetic powers that make her a unique individual. Her parents, Andy and Vicky, have dedicated the last decade of their lives to keeping her abilities a secret so that dangerous organizations do not try to harm her in any way. Meanwhile, they have also tried their best to teach her to control her powers. But when she turns 11, her emotions begin to trigger her abilities in unthinkable ways, putting the lives of people around her at risk.

A shady agency that wants to create a weapon of mass destruction with Charlie’s extraordinary pyrokinetic abilities also begins to pursue Charlie and her parents relentlessly to achieve their twisted goals. It marks the beginning of a struggle between a family trying to stay together and a powerful organization that will leave no stones unturned to get what they want.