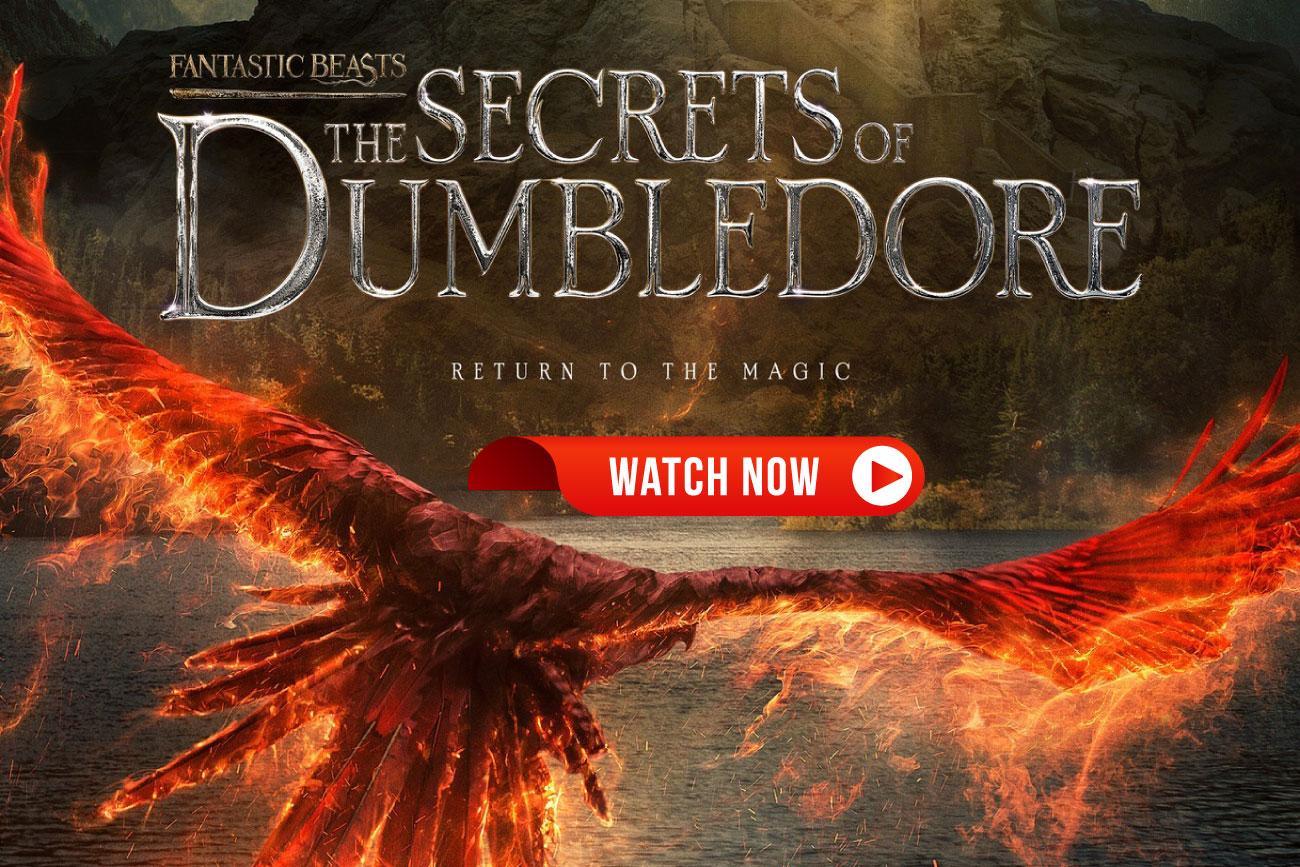 The latest installment in the Wizarding World franchise, Fantastic Beasts: The Secrets of Dumbledore, is just around the corner, and many muggles will be wondering how they can watch the new fantasy movie. Well, wonder no more. 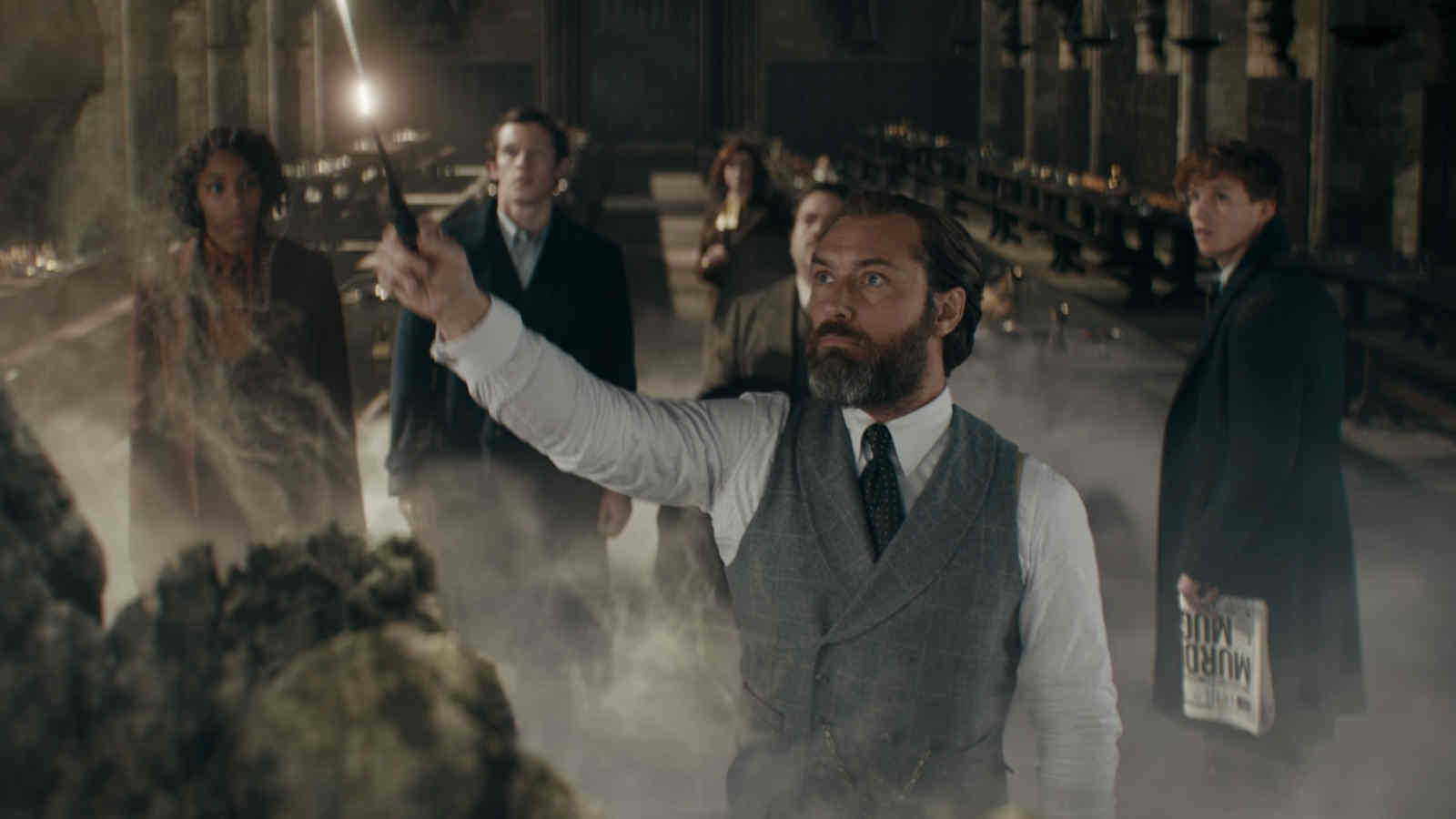 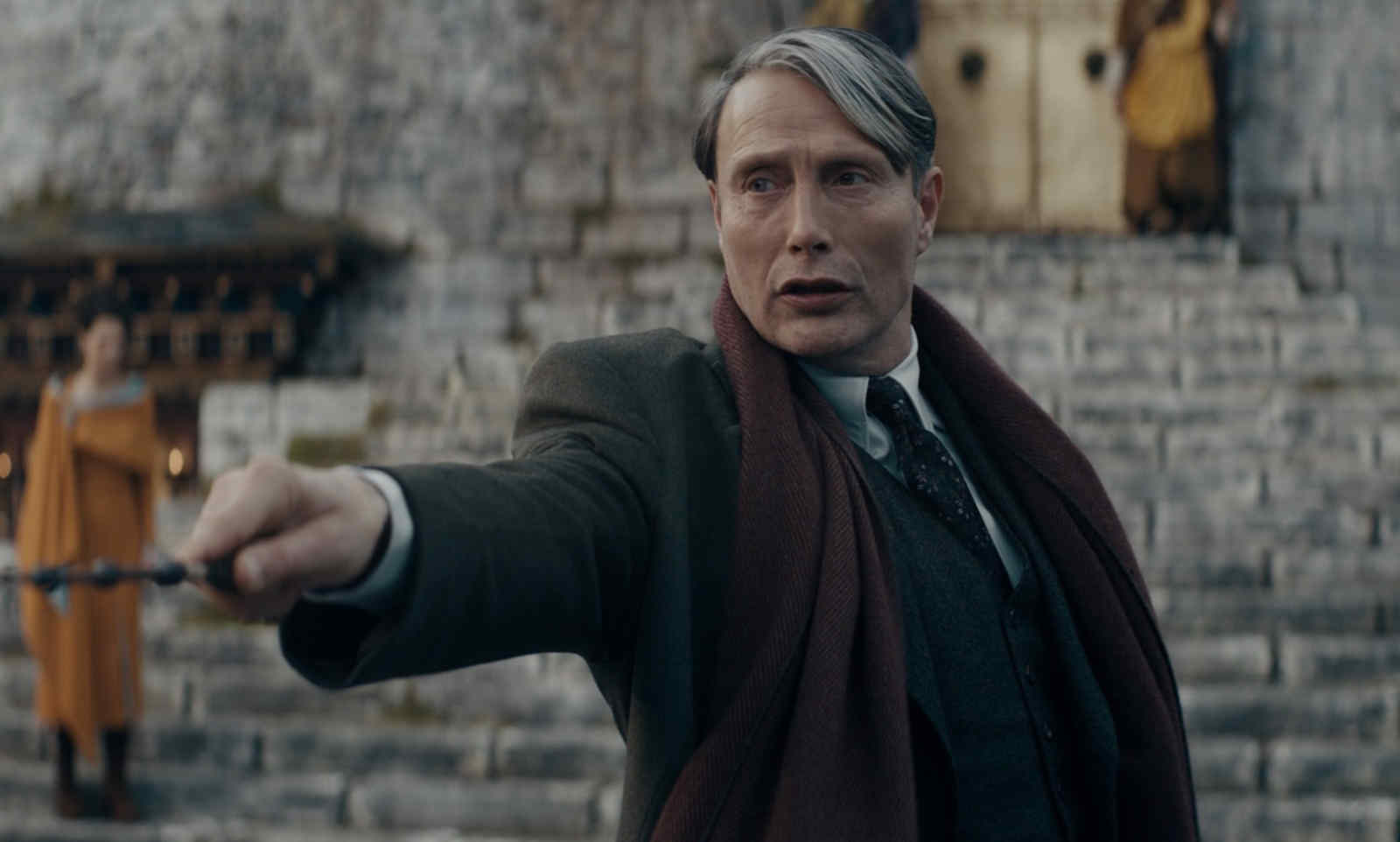