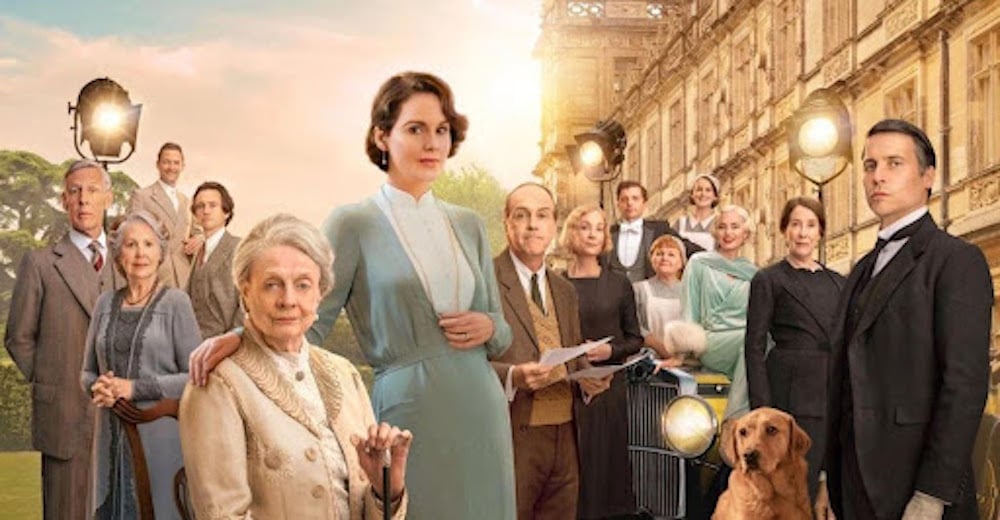 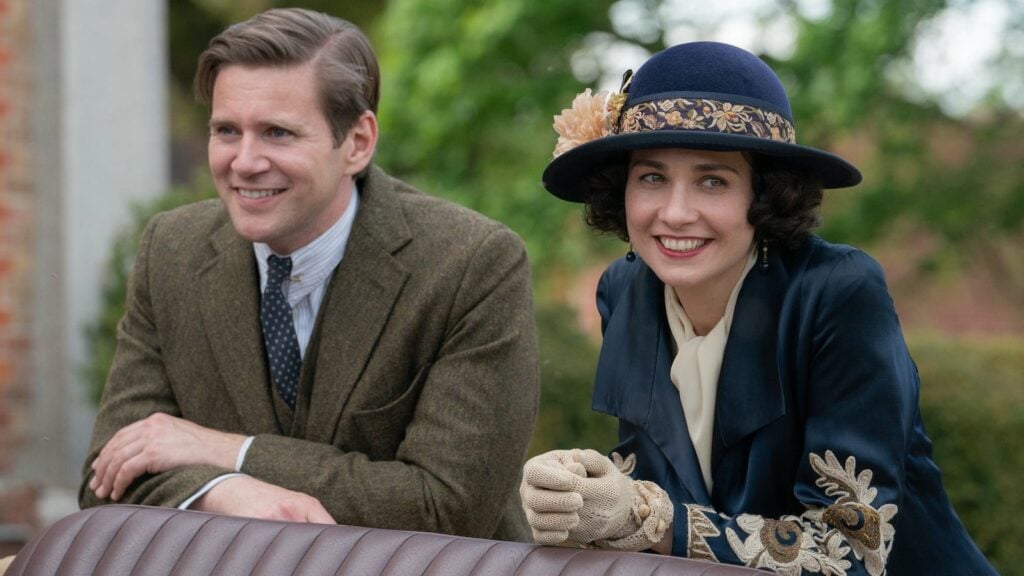 How to watch Downton Abbey 2

Downton Abbey: A New Era is set to enjoy an exclusive run in movie theaters, with UK audiences and other countries able to enjoy the movie as of April 29 (sorry US Downton fans, you’ll have to wait until May 20).

If you want to figure out ways to make trips to the movies more affordable, learning about movie theater subscription and membership deals is a great step. Offered by many US and UK theater chains, these programs give movie fans options for discounted tickets, flat monthly fees to see a set number of movies and other perks for things like concessions. 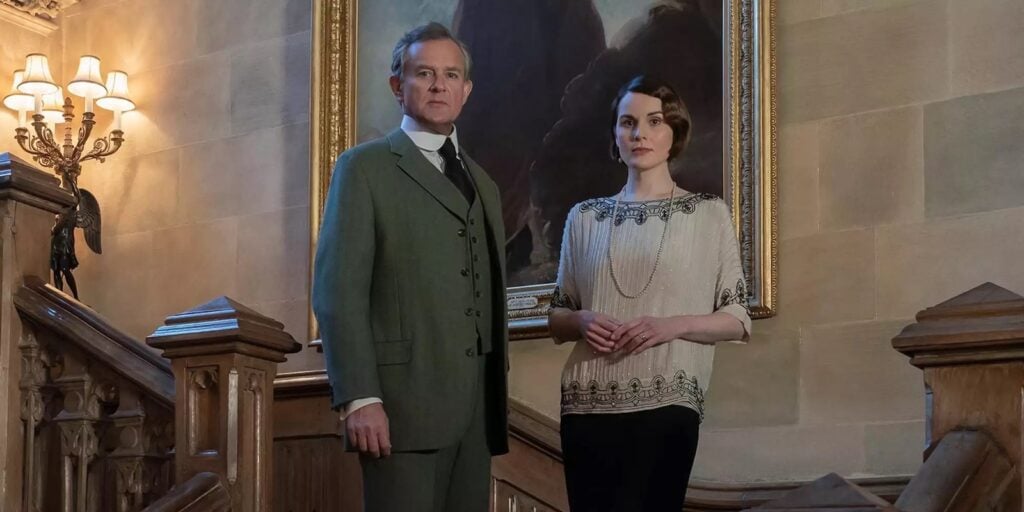 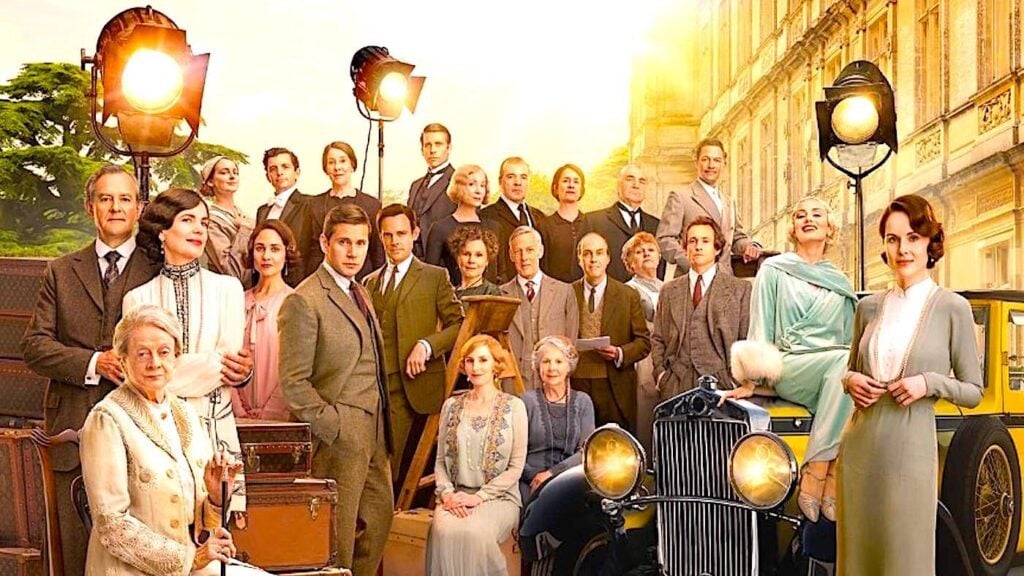