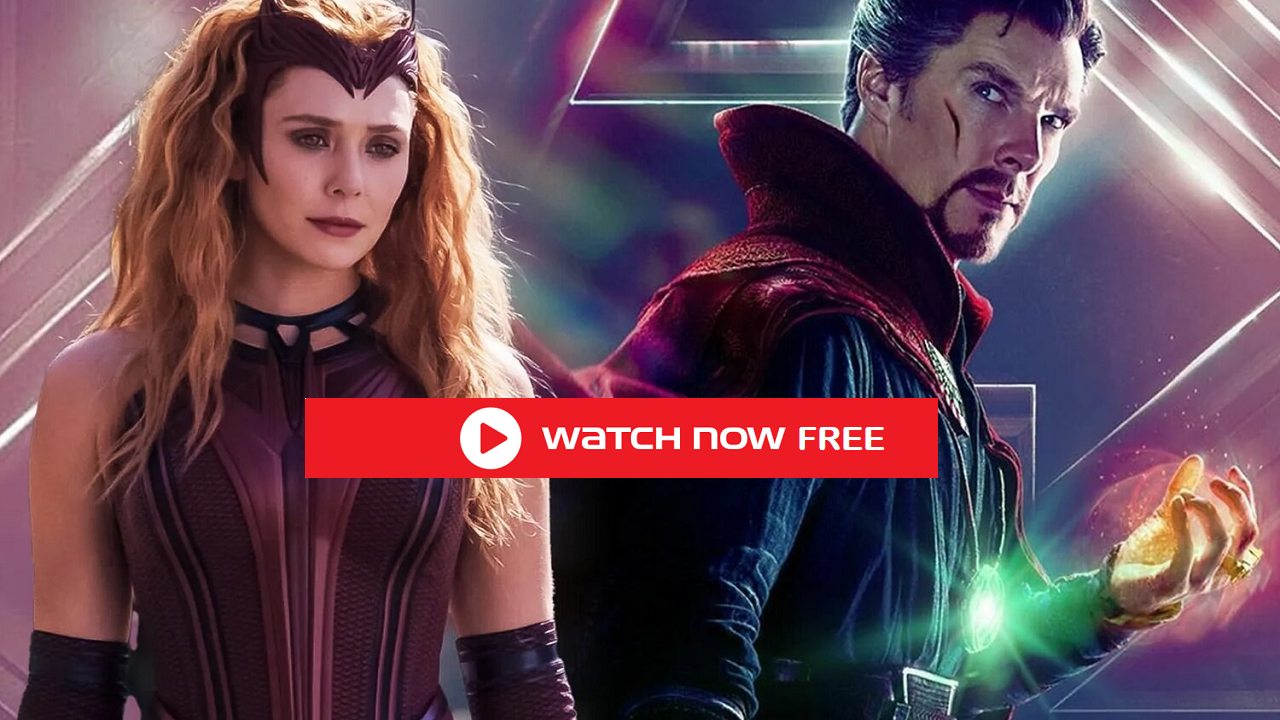 “I think he has an incredible mind, and I think that he can bring that mentality into his storytelling in a unique way. And it’s very very suited to the world that has been created in Doctor Strange.

While some fans were disappointed that they didn’t get to see Cumberbatch and Olsen share the screen in WandaVision, the former Sherlock star has teased that their impending team-up will be worth the wait.