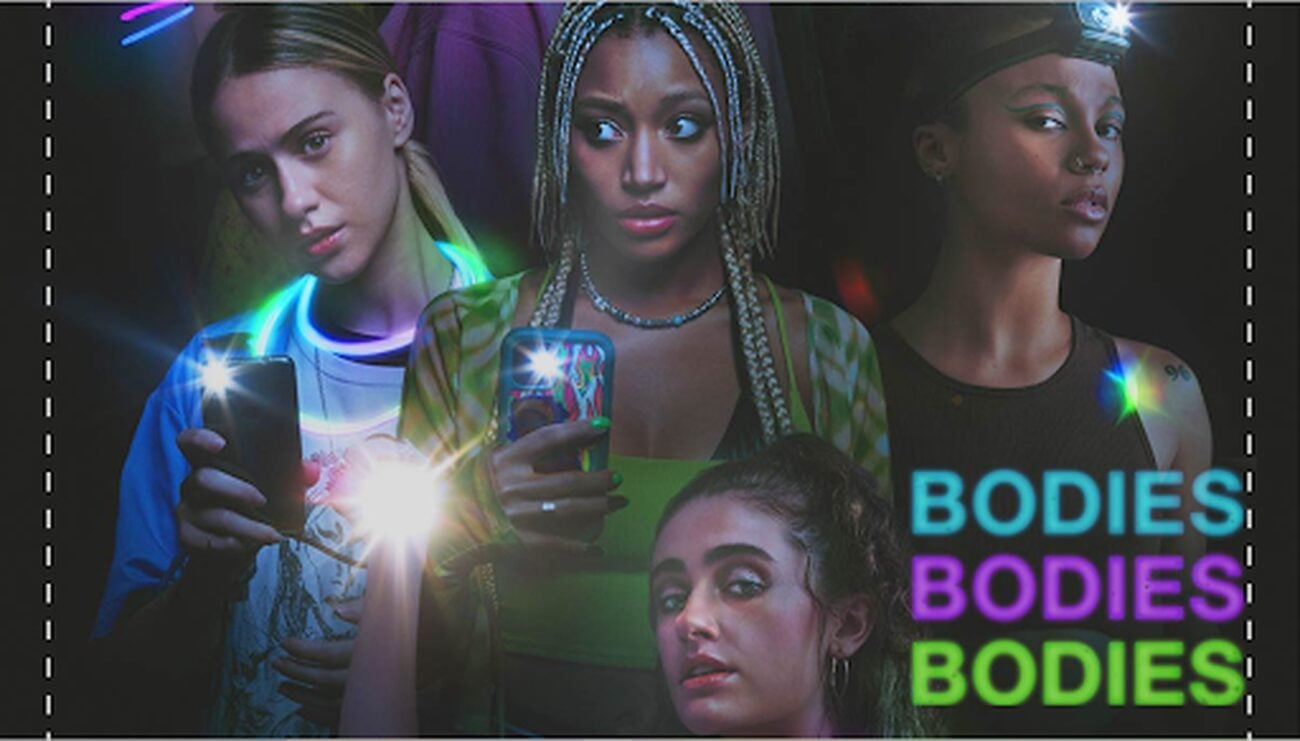 We know you’re excited about the latest A24 horror movie, “Bodies Bodies Bodies,” in which a party game at a remote mansion leads to murder for a group of young, wealthy friends, played by an ensemble cast that includes Amandla Stenberg and Pete Davidson. 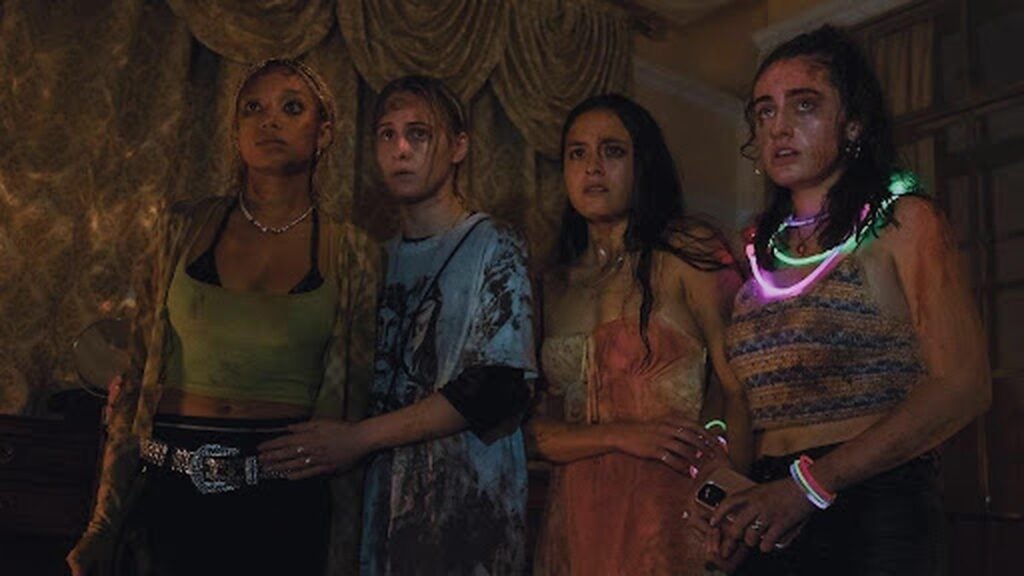 The film is from Dutch actress/director Halina Reijn, whose previous film, 2019’s “Instinct,” starred Carice van Houten of “Game of Thrones.” The “Scream” meets “Game Night” premise is being called “the most Gen Z movie ever” and opened with a 90% rating on Rotten Tomatoes.  But where is “Bodies Bodies Bodies” playing? Is it streaming? All your questions are answered below. 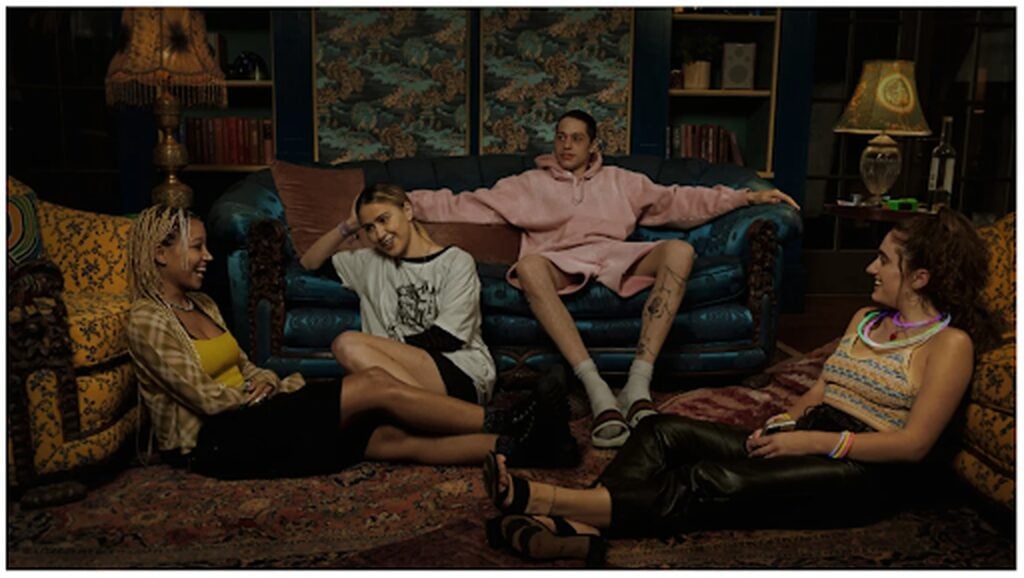 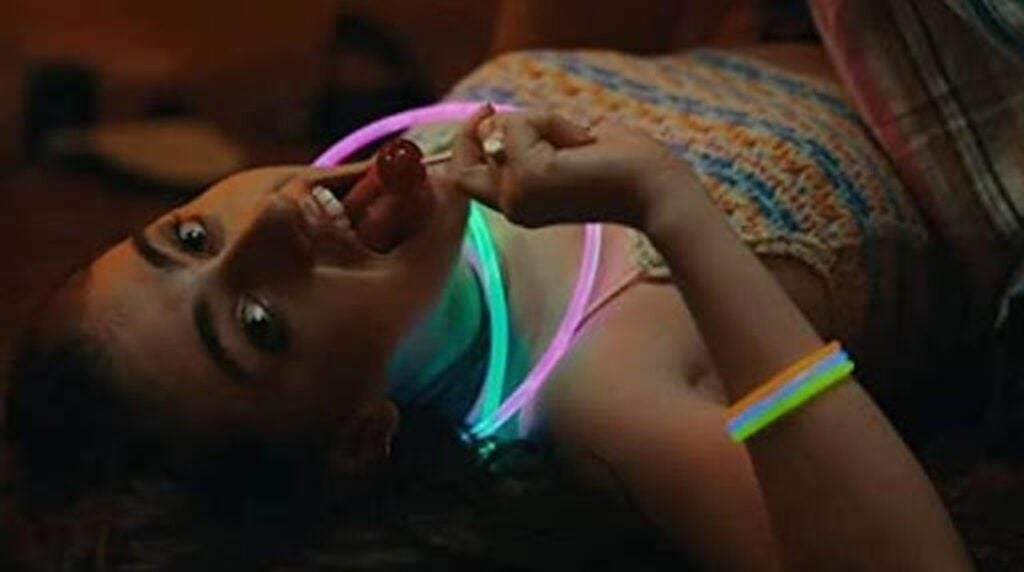 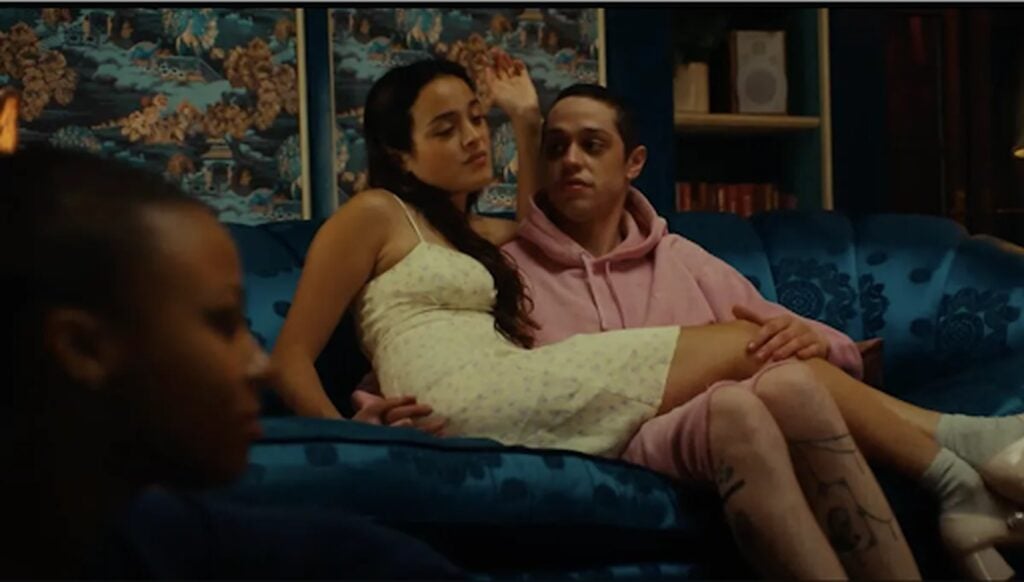 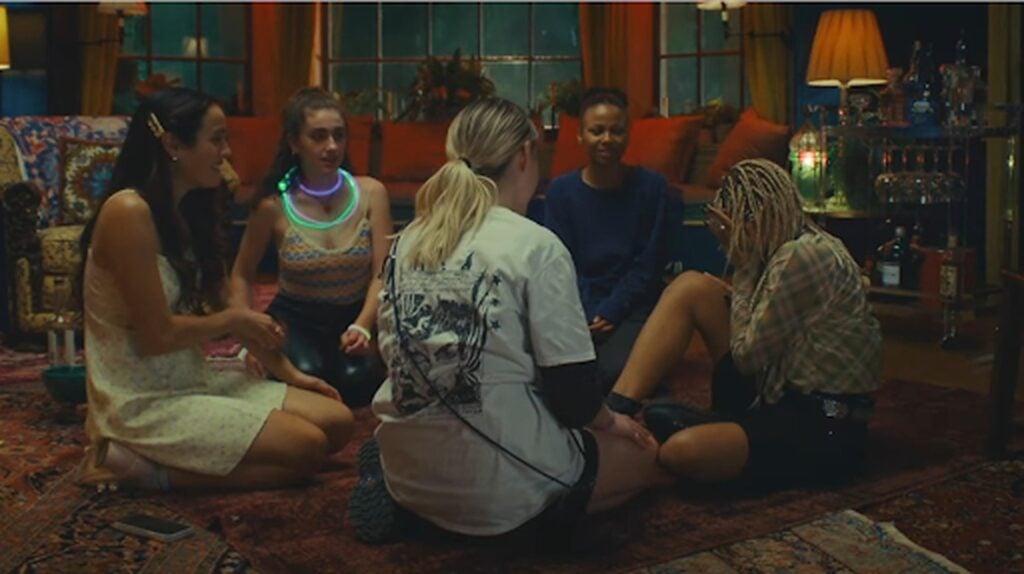