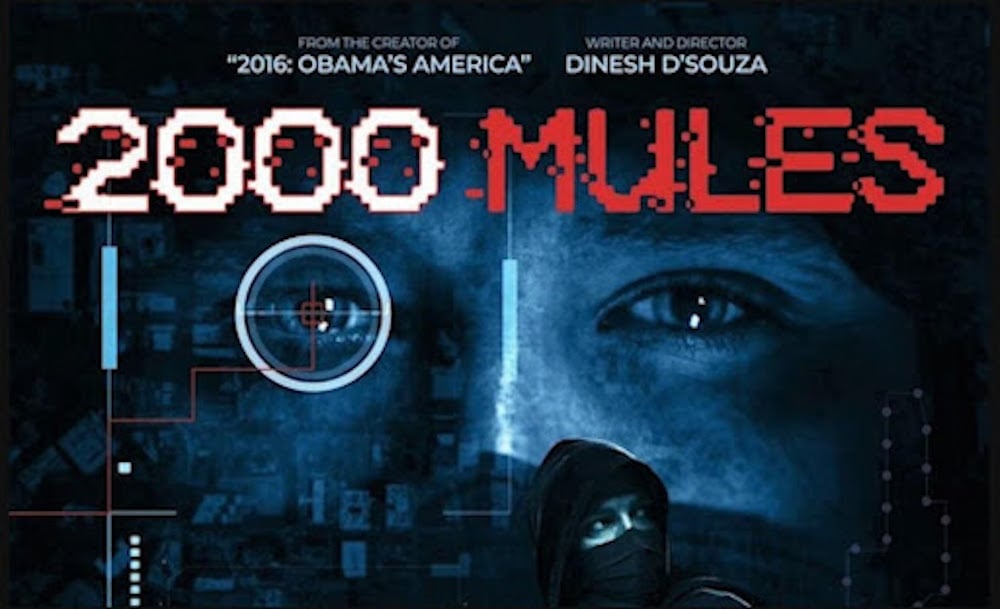 However, documentary enthusiasts will surely find their focus shifting to a string of lesser-known efforts throughout the month.

So far this year, audiences have already been invited to check out a wealth of documentaries, from The Tinder Swindler to Conversations with a Killer: The John Wayne Gacy Tapes – and that’s just on Netflix.

Lately, some have turned their attention to a documentary that takes a look at the 2020 presidential election.

The movie 2000 Mules, directed by Dinesh D’Souza, with Salem Media Group as Executive Producer, has already become the most successful political documentary in a decade. Already, 1 million people have seen the movie, with more views coming. The movie is now available for download and DVD purchase on SalemNOW.com, and has become a huge hit on Rumble and its Locals platform.

2000 Mules has already grossed $10 million in revenue, and in net revenue it is the most successful documentary since Obama’s America, produced by Dinesh D’Souza ten years ago.

So, how can fans watch the new Documentary at home? Below, where to stream 2000 Mules online for free 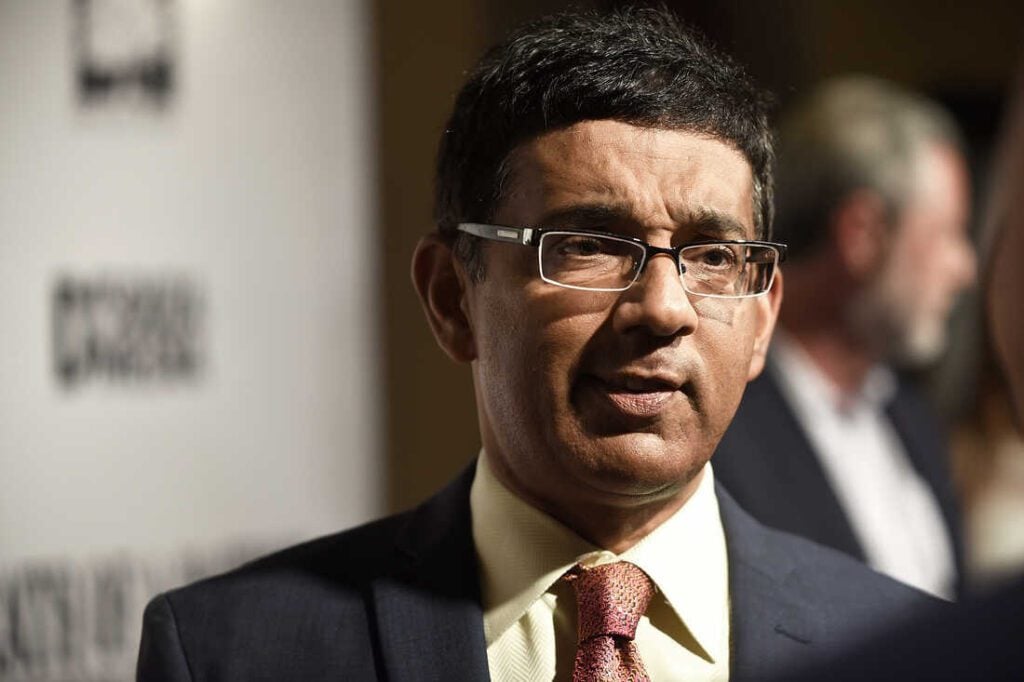 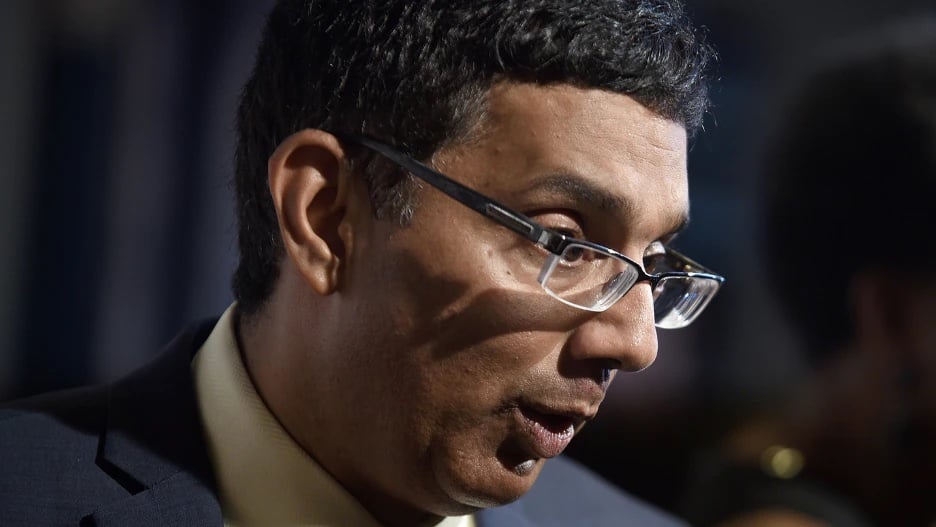 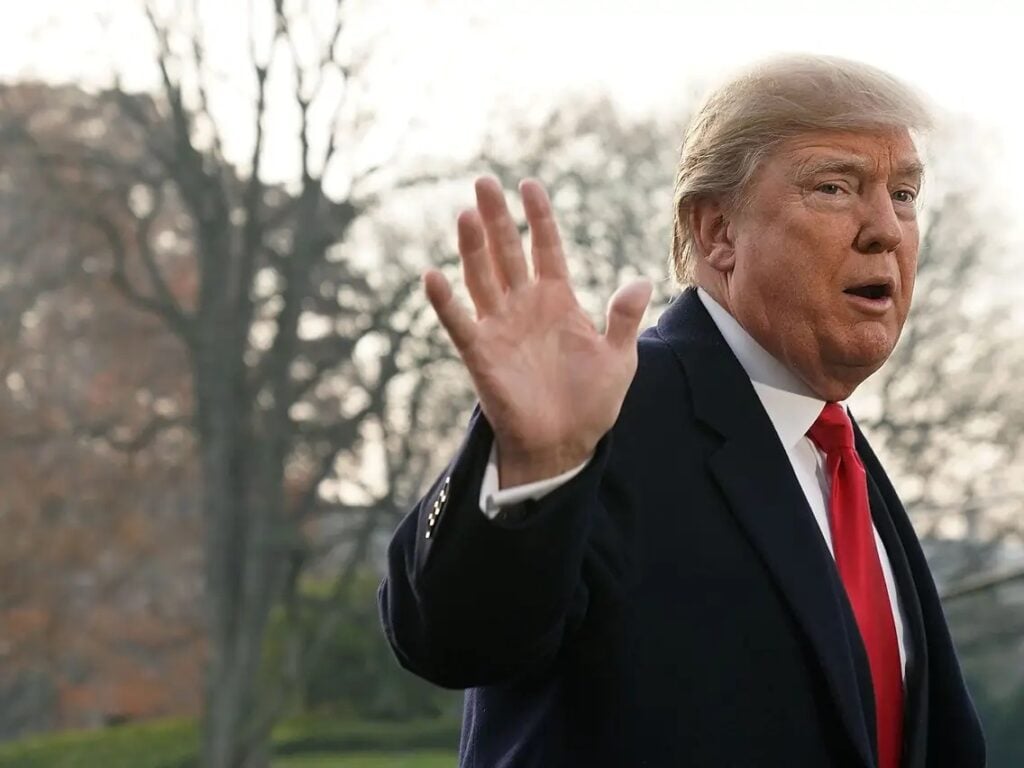 What did Donald Trump say about the documentary film 2000 Mules?

“Highly respected Dinesh D’Souza, working together with Catherine Engelbrecht of True the Vote, just released a trailer to their new movie, “2,000 Mules,” that shows the world exactly how the 2020 Presidential Election Was Rigged and Stolen. The movie exposes the lies of the Democrats, RINOs, and Fake News who say it was the “most secure election in history.” It was, perhaps, the least secure in history. The ballot box was stuffed, and stuffed like never before—and it’s all on video. Ballots were trafficked and sold in a massive operation in each Swing State. The evidence is so damning, what will the cowards who sat and did nothing about the stolen election say now? The way our votes were taken away is a disgrace to our Nation. It must be fixed.”

“This film by my friend @DineshDSouza will once and forever expose the stolen election. It is an astonishing accomplishment. Every American owes him a great debt and MUST see the film and bring friends,” he added.