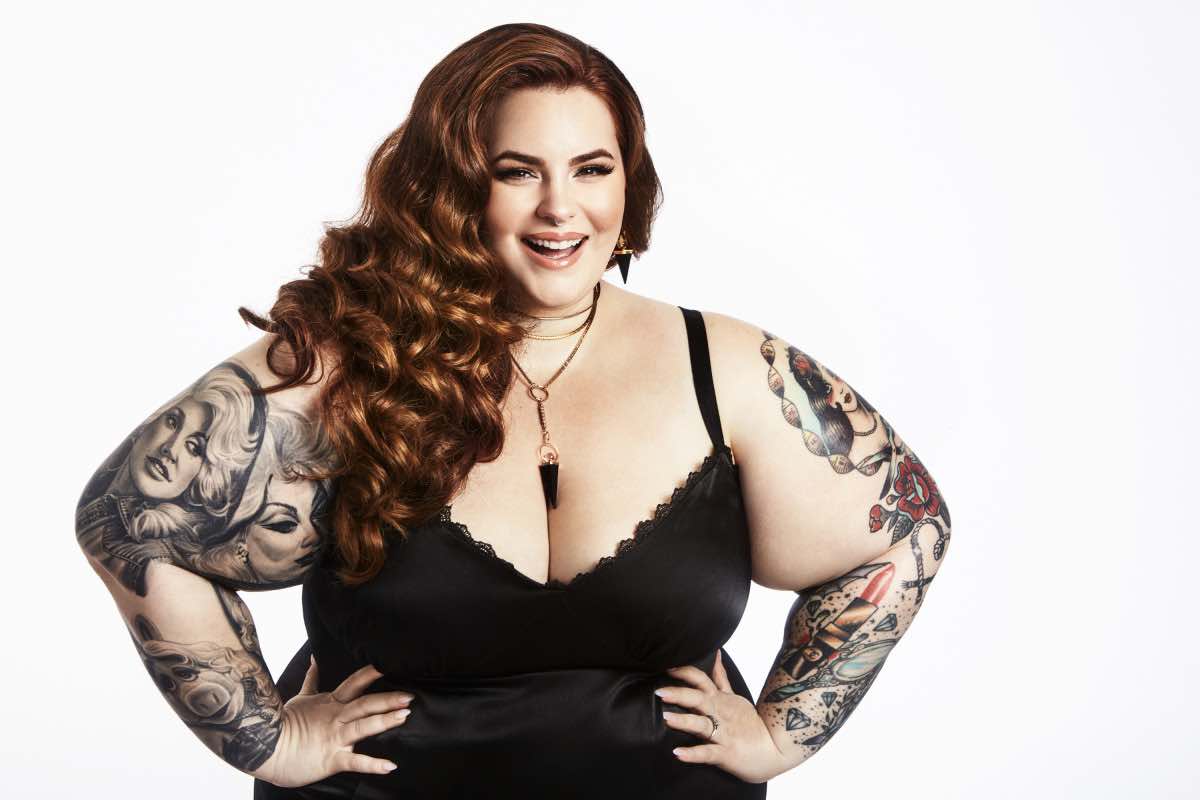 Despite the rise in body positivity, one industry continues to lag behind. Indeed, the lack of opportunities in Hollywood for plus-size actors continues to grow. This is despite the fact that about 71% of Americans over the age of 20 are considered overweight or obese, a far cry from the vast majority of women below size 4 we see on screen.

Because of this, most men and women hardly ever see their own representation in Hollywood, which can have drastic effects on self-image and our collective understanding of beauty and self-worth. 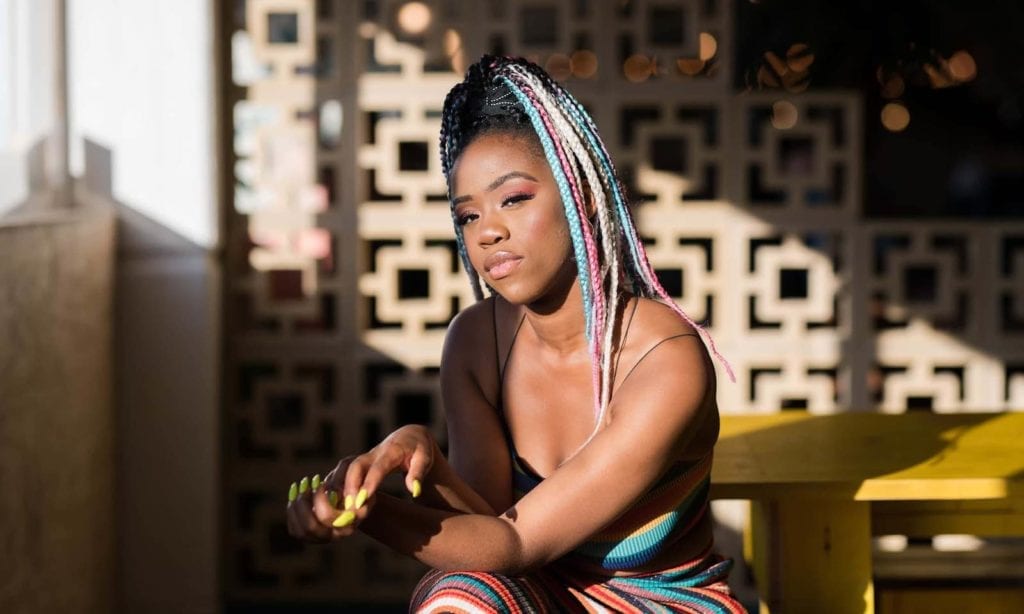 Currently, there are numerous body positive moments around the globe – from the #SaggyBoobsMatter initiative helmed by Nigerian blogger Chidera Eggerue, to the Eff Your Beauty Standards battlecry by plus-size supermodel Tess Holliday. 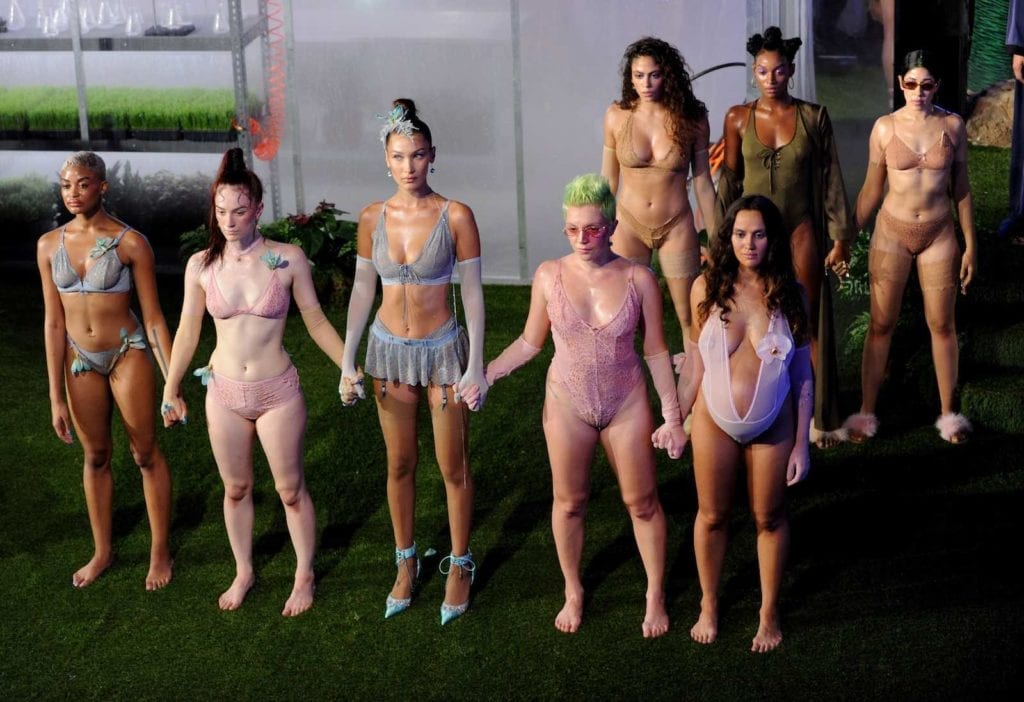 Smaller, body positive brands have been gaining traction for their size-conscious approach while still keeping an emphasis on style and the latest trends. Woman Within’s diverse array of dresses are a testament to the fashion industry’s growing ability to cater to larger-sized bodies, offering a variety of styles, cuts, and themes.

For too long, shopping for plus-size clothing has been a huge problem for women, who are often made to settle for baggy, ill-fitting clothes due to the extremely limited options available – but not anymore.

The world of Hollywood, however, tells a different story. With almost every industry making strides to include differently sized performers, why is it Hollywood can’t seem to keep up? Do you think Hollywood has a size inclusivity problem? Let’s take a look at some plus-size actors who had the chance to play first fiddle in Hollywood films. 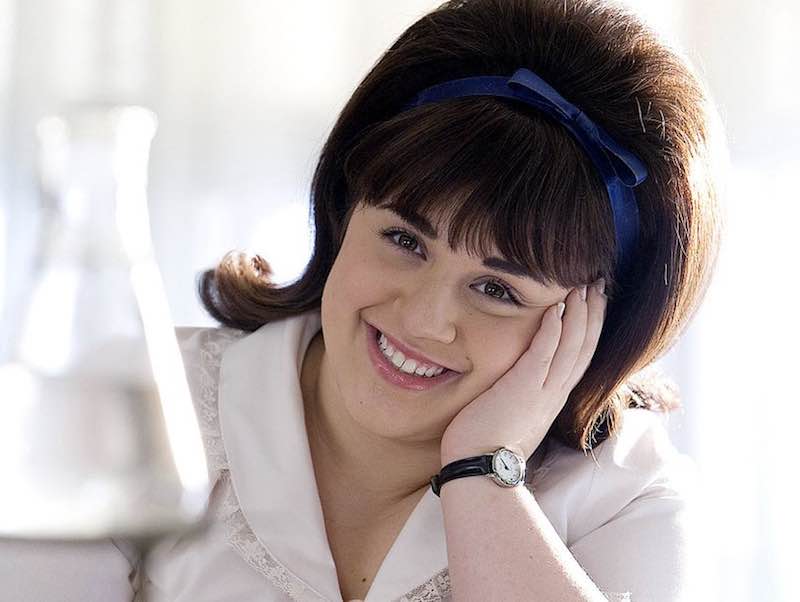 Nikki Blonsky rose to fame in 2007’s Hairspray as Tracy Turnblad. The film proved to be a box-office hit and even garnered Blonsky a Golden Globe nomination. It was a good start for the actress as she moved on to lend her acting chops to the small screen, starring in the shows Queen Sized and Huge.

However, it didn’t take long before Blonsky started to struggle to get a job, before she turned to a career in cosmetology. It wasn’t until the 2017 Tribeca Film Fest that she made a comeback in the indie drama Dog Years. 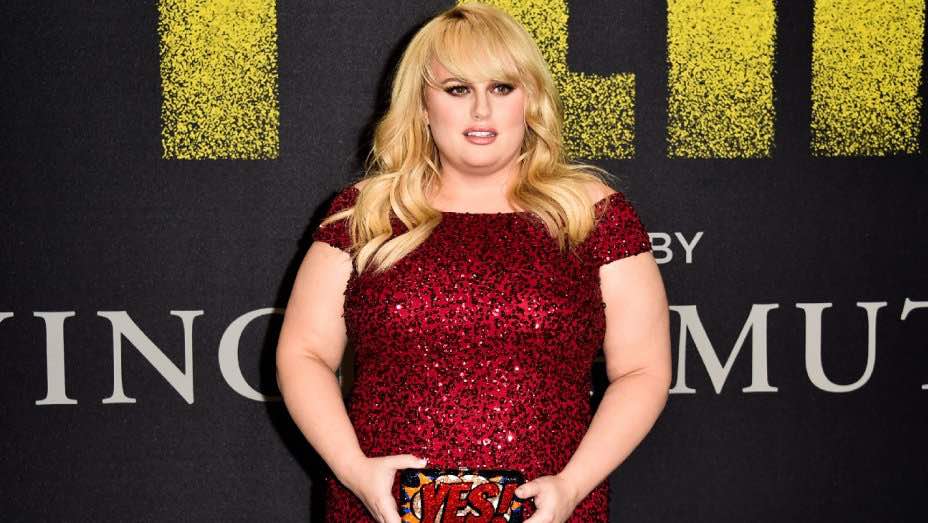 Rebel Wilson stole audiences’ hearts in Bridesmaids as the hilarious Brynn, but it was her Fat Amy rendition in Pitch Perfect that catapulted her to become a household name. Though she attempted other roles such as a smitten lady in the ABC sitcom Super Fun Night, it didn’t last.

Wilson soon found herself back again filling Fat Amy’s shoes in the Pitch Perfect sequels, and has recently starred in New Line Cinema’s Isn’t it Romantic?. 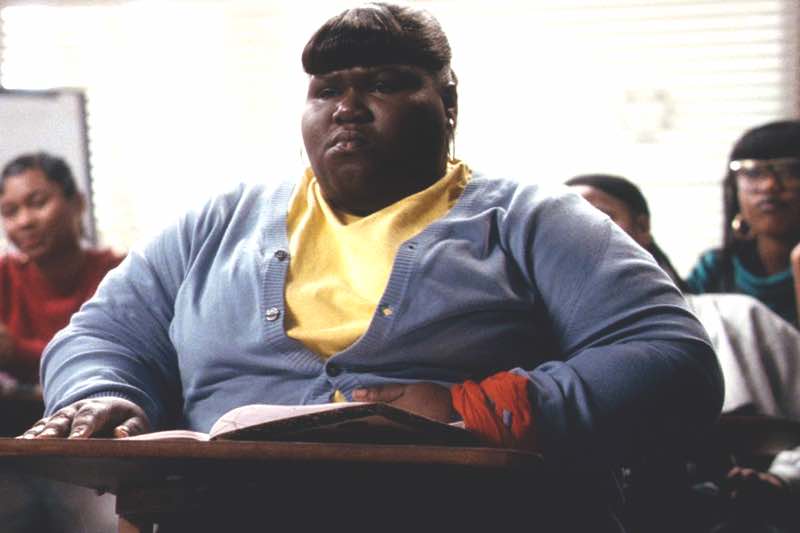 Gabourey Sidibe is perhaps one of the most talented actresses of our time, having flawlessly executed the brutal story of Precious. The film earned her a Best Actress nomination along with a steady stream of television opportunities afterwards, from Empire to American Horror Story. However, it seems her career has hit a plateau and the public hasn’t heard much from Sidibe since.

In line with these examples, a brief survey makes it safe to conclude that most lead actresses have retained their standard, conventionally attractive look, with only a few exceptions who actually went on to have flourishing careers. Bustle revealed that in the past 10 years, only three plus-size women have won Oscars for acting, namely: Jennifer Hudson, Mo’Nique, and Octavia Spencer – all for mere supporting roles. 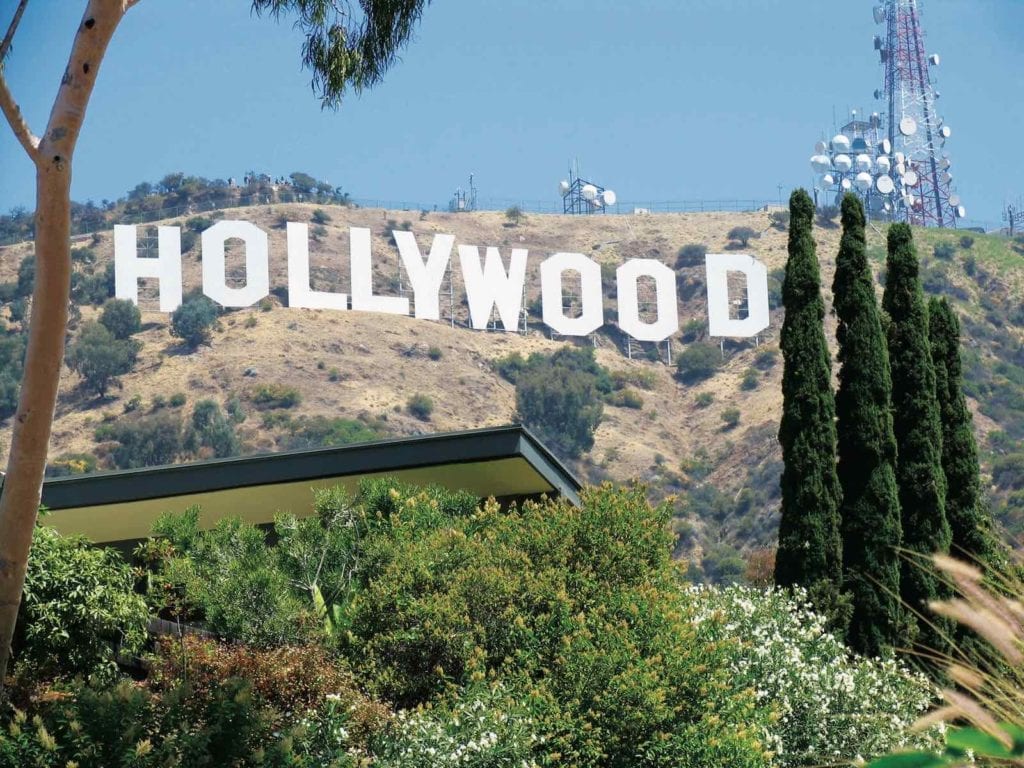 With all of this in mind, it’s imperative that Hollywood expands its concept of who can play leading parts and whose stories we should be telling. Rarely do we see full-figured women in true leading roles. Most of the time, they are meant to serve as comic relief, or the “fat friend”. This hardly leaves any room for creativity and inventive ways to portray these characters, who definitely have a large audience who can relate to them.

Ultimately, Hollywood could cast these actors in roles where a non-conventional size holds no weight on the character or plot — just telling stories of these people as the normal humans that they are. Because at the end of the day, plus-size women (and men!) deserve to front movie posters and lead films just as much as their single digit-sized colleagues. Only then can equal representation truly begin.