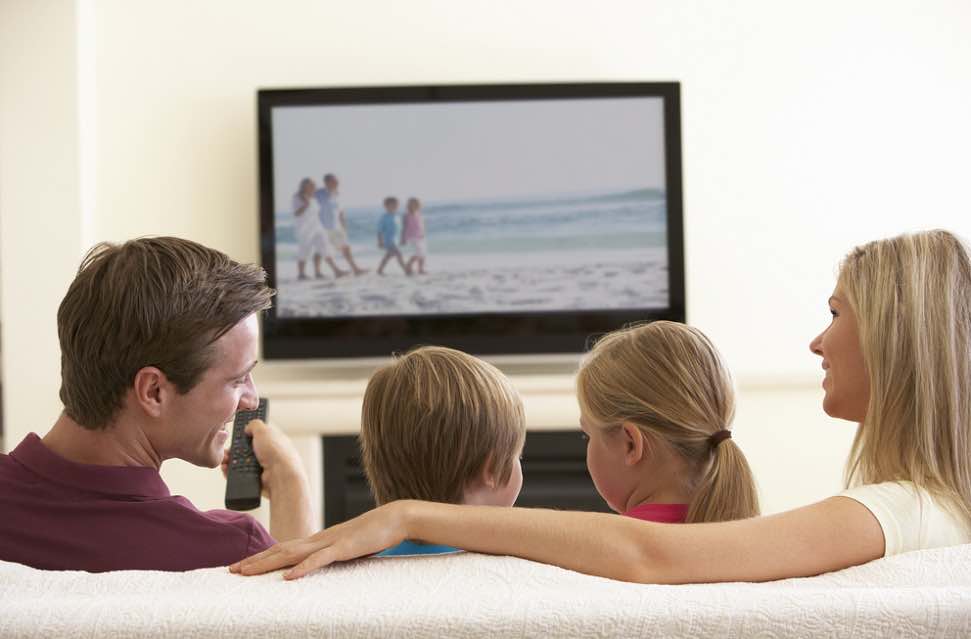 Holidays that aren’t Christmas (and the movies that match them)

You can watch romcoms on Valentine’s Day and horror movies on Halloween – and we’ve all got our favorite Christmas movies – but the other holidays tend to get overlooked when it comes to cinematic celebrations.

Pretty much every day is a holiday of some kind if you look at the right calendar, and there’s a movie out there that’s ideal for celebrating every one. Here are our top four picks for the best movies to watch when you’re feeling like getting in the festive spirit.

Groundhog Day as a holiday gets its origin from Pennsylvania Dutch superstitions. The legend goes that if a groundhog sees its shadow when it comes out of its den on February 2nd, winter will last six more weeks. Arguments about the accuracy of rodent-based weather prediction aside, it’s a fun holiday celebrated all across North America.

There’s no better movie to watch on this offbeat holiday than the Bill Murray classic Groundhog Day. In this early-90s comedy, Murray plays Phil Connors, a weatherman who gets stuck in a time loop while covering the annual Groundhog Day festivities. If you want to stay true to the spirit of the film, watch it over & over all day long. (It’s that good.)

St. Patrick’s Day is one of the more confusing holidays on the U.S. calendar. It started as a Catholic feast day and has gradually morphed into an excuse to binge-drink while wearing green apparel. The best movie for this holiday is one that’s just as complex in its identity: funny & intense, action-packed & intelligent, and above all a great film to watch while you’re drinking.

The Boondock Saints follows Irish-American twins Murphy & Connor MacManus (played by Norman Reedus & Sean Patrick Flanery) on their mission to punish the evil men of Boston. This puts them at odds with Special Agent Paul Smecker (Willem Dafoe) who is the one sent to investigate their murders. The movie combines comedy, violence, and religious inspiration, with the same abandon with which the holiday merges tradition & modern excess. 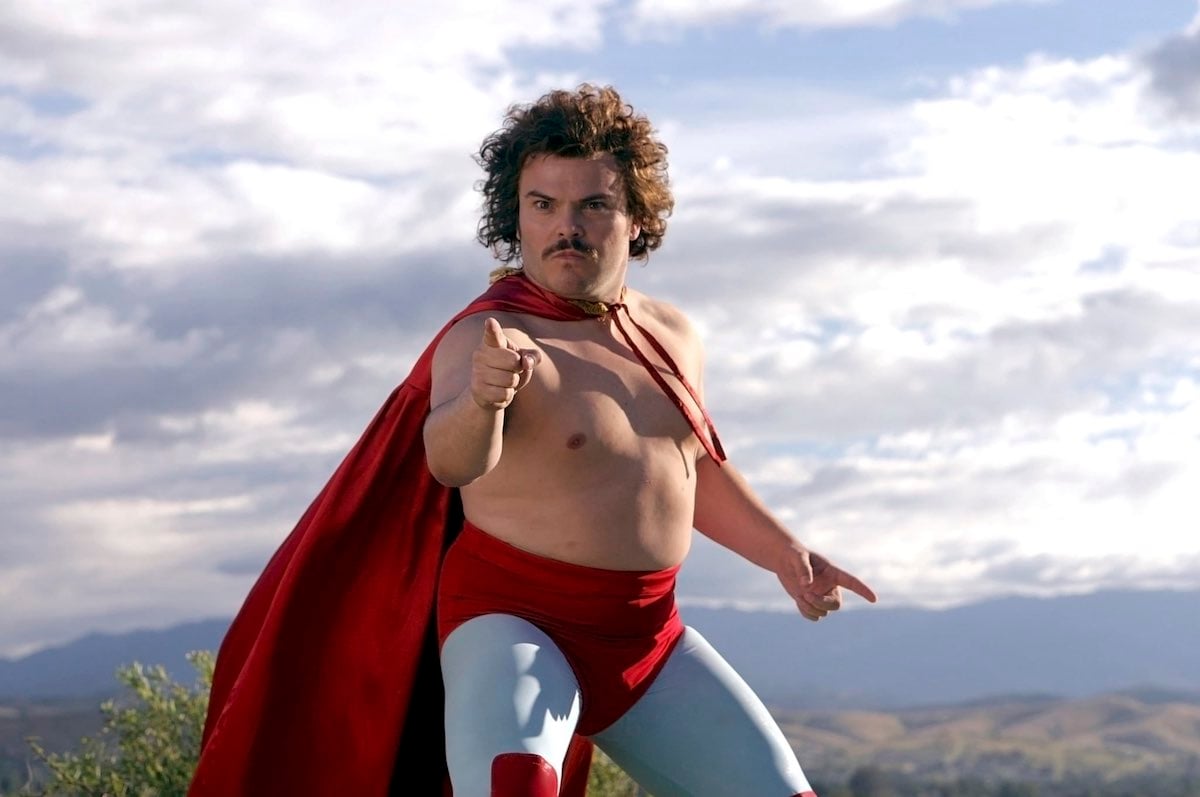 Many Americans celebrate Cinco de Mayo by wearing sombreros and drinking tequila, but this holiday isn’t the Independence Day celebration most think it is. It’s actually a commemoration of a Mexican victory during the Franco-Mexican War, a later conflict than the Mexican War of Independence. In fact, Cinco de Mayo is celebrated more widely in the U.S. than in Mexico.

That’s what makes Nacho Libre such a perfect film for this holiday. An Americanized take on Mexican wrestling, it’s funny without being mocking. With Jack Black in the starring role, you know you can count on it never to take itself too seriously. This is a great choice when you want to kick back with some margaritas and homemade tacos. You can even set the language to Spanish if you want a more authentic atmosphere!

A lot of Americans only know about Guy Fawkes Day from the V for Vendetta series. The actual holiday is a commemoration of the Gunpowder Plot, a foiled supposed attempt to blow up the British parliament in 1605 which is celebrated by lighting bonfires at which effigies of Guy Fawkes are burnt. Others wear masks of the famous traitor and run through the streets causing mischief.

Based on the graphic novel of the same name, V for Vendetta takes place in an Orwellian dystopia in which the iconic mask of Guy Fawkes becomes a focal point for resistance against an oppressive world order. Not only is the Guy Fawkes legend central to the plot, but the movie’s message of fighting against an unfair system is also the perfect attitude to match the atmosphere. 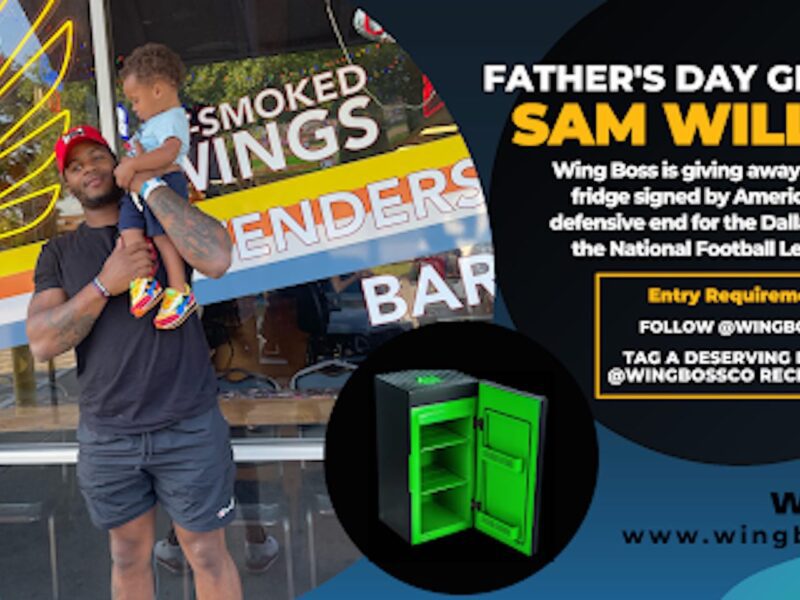 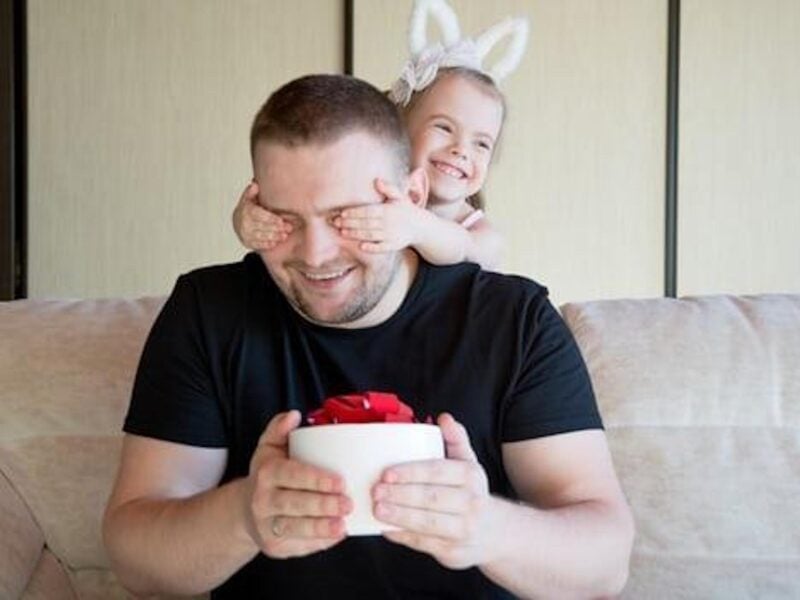