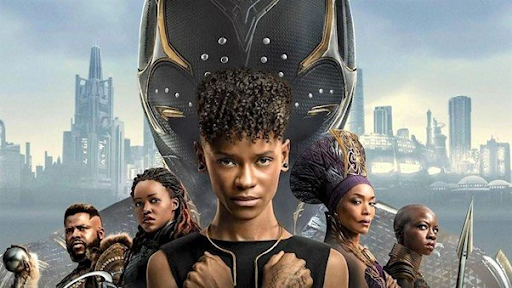 Where Can You Watch ‘Black Panther 2’ (Free) Online at Home?

The tragic loss of Chadwick Boseman has left quite a hole in the world, first and foremost the very real loss, as well as his sudden absence in the ongoing Marvel Cinematic Universe. But the show must go on, as they say, and Black Panther 2, officially titled Black Panther: Wakanda Forever, is currently in the works. The movie is expected to both pay homage to the late actor and expand the wonderful world he helped bring to life.

Directed by Ryan Coogler, who also co-wrote the screenplay with Joe Robert Cole, Black Panther: Wakanda Forever will be taking fans back to Wakanda and exploring the nation’s new place in the world. The first Black Panther brought about some major changes for the country, and we’re sure that the Blip has probably had its own terrible impact as well. So it’s going to be a very different Wakanda that greets fans when Black Panther: Wakanda Forever hits theaters, and we can’t wait to see what it looks like.

With the return of familiar faces and the addition of some exciting new ones, Black Panther: Wakanda Forever promises to be quite the watch and is already being projected to earn more than $175 million at the box office. The highly anticipated sequel is going to dive deeper into more earthly matters (or rather, aquatic). here’s everything we know about how, when, and where you can watch Black Panther: Wakanda Forever:

Black Panther: Wakanda Forever is set for release on November 11, 2022. The film was previously scheduled for May 6, 2022, and later to July 8, 2022, before ultimately being slated for its current November release date. Due to the sudden and unexpected passing of Chadwick Boseman, the movie had to be reworked, which delayed production. The movie had its world premiere at Hollywood’s Dolby Theatre on October 26, 2022. 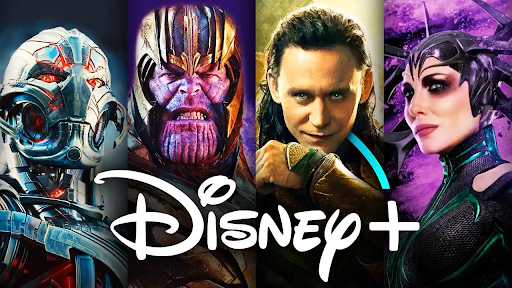 While a streaming release date has not yet been announced, we can give an educated guess based on previous Walt Disney Studios films. Though there’s no set pattern, many Disney movies will stream close to 45 days after theatrical release, usually on the Friday after Disney+’s regular day to release new movies. If that’s the case, Black Panther: Wakanda Forever could be streaming on Disney+ as early as December 30 — or if the service wants to jump the gun, December 25 as an early Christmas present.

However, Thor: Love and Thunder, which is also a Marvel movie, was released in theaters on July 8 before it came to Disney+ and digital platforms on Sept. 8, timed to Disney+ Day. If Black Panther: Wakanda Forever follows the same trajectory, we may be able to stream it from the comfort of our homes by mid-January.

Will Black Panther 2: Wakanda Forever Be On HBO Max?

No, Black Panther: Wakanda Forever will not be on HBO Max since it is not a Warner Bros. movie. The company previously released its films in theaters and on HBO Max on the same day, however, they have stopped doing that and now allow a 45-day window between the theatrical release and the streaming release.

Unfortunately, Black Panther: Wakanda Forever isn’t available to stream on Netflix. The MCU Action isn’t included in the lineup of Netflix movies, which includes a vast number of rom-coms featuring some of our favorite actors and actresses.

If you want to watch Julia Roberts movies on Netflix, check out Ben Is Back, August: Osage County, Steel Magnolias, and Runaway Bride. Roberts always appeared in Ocean’s Eleven and Ocean’s Twelve with her Black Panther: Wakanda Forever co-star George Clooney, and both movies are currently streaming on Netflix as of October 2022. 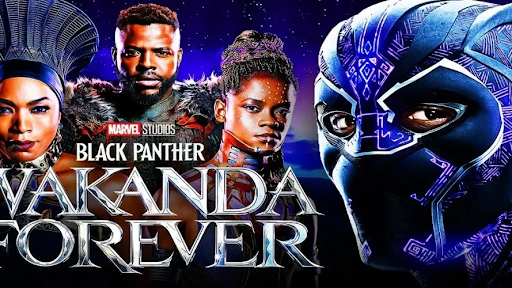 Viewers are saying that they want to view the new TV show Black Panther 2 on Hulu. Unfortunately, this is not possible since Hulu currently does not offer any of the free episodes of this series streaming at this time. It will be exclusive to the MTV channel, which you get by subscribing to cable or satellite TV services. You will not be able to watch it on Hulu or any other free streaming service.

When Will Black Panther: Wakanda Forever Be on Disney+?

Although Black Panther: Wakanda Forever is not streaming on Disney+ on November 11, chances are it should be there sooner, rather than later. Marvel movies tend to stream on the service anywhere from 45 days later, to a few months later, with streaming dates TBA depending on the movie’s performance. Given this, it’s possible Black Panther: Wakanda Forever could start streaming on Friday, December 30, just in time for New Year’s Eve. Alternately, if Disney wants to release it a little earlier, the movie could hit 44 days later, on December 25 as a Christmas surprise. Or, if the movie is performing extremely well in theaters, as expected, it’s possible the movie could be released for streaming outside of the 45 day window, some time in January, 2023. 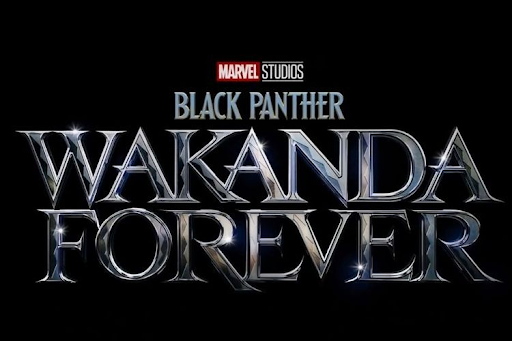 The following cast members have been confirmed for Black Panther: Wakanda Forever.

Boseman is obviously a huge loss from the cast of any sequel, and it’s now been confirmed he will not be replaced nor will he be featured through use of archive footage or CGI (such as Carrie Fisher in The Rise of Skywalker).