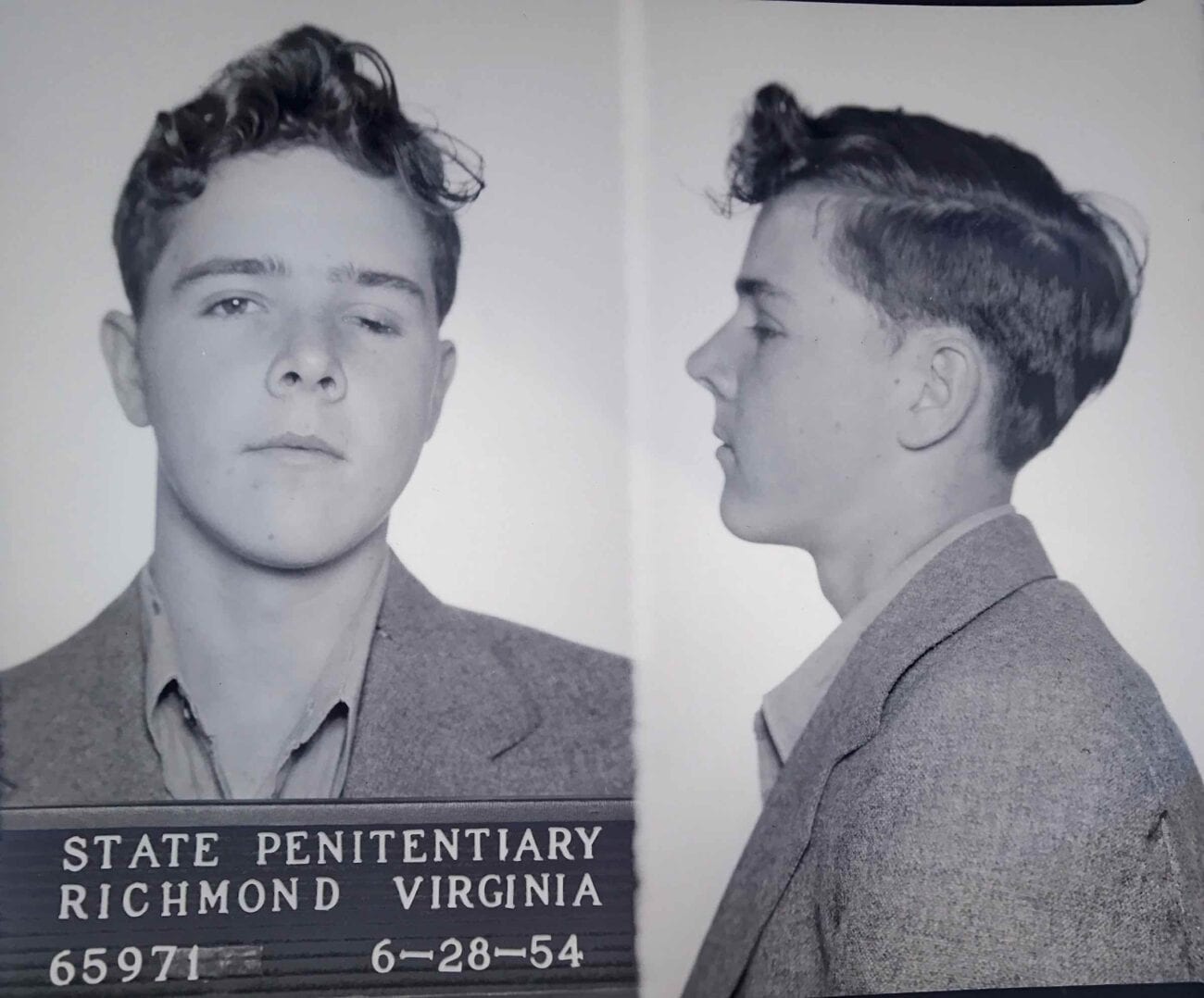 Sure, he didn’t kill a thousand men, but Henry Lee Lucas is definitely a prolific serial killer in American History. With 11 victims he was charged for, and three others he most likely killed, Lucas was a deadly force for the Texas government. But what made him even deadlier was the false confessions he would throw out.

While he definitely murdered Debra Johnson and at least 10 other people, Lucas also claimed to have murdered over a thousand more throughout his criminal career. His dark and twisted life stems from his evil desires burning within since childhood. 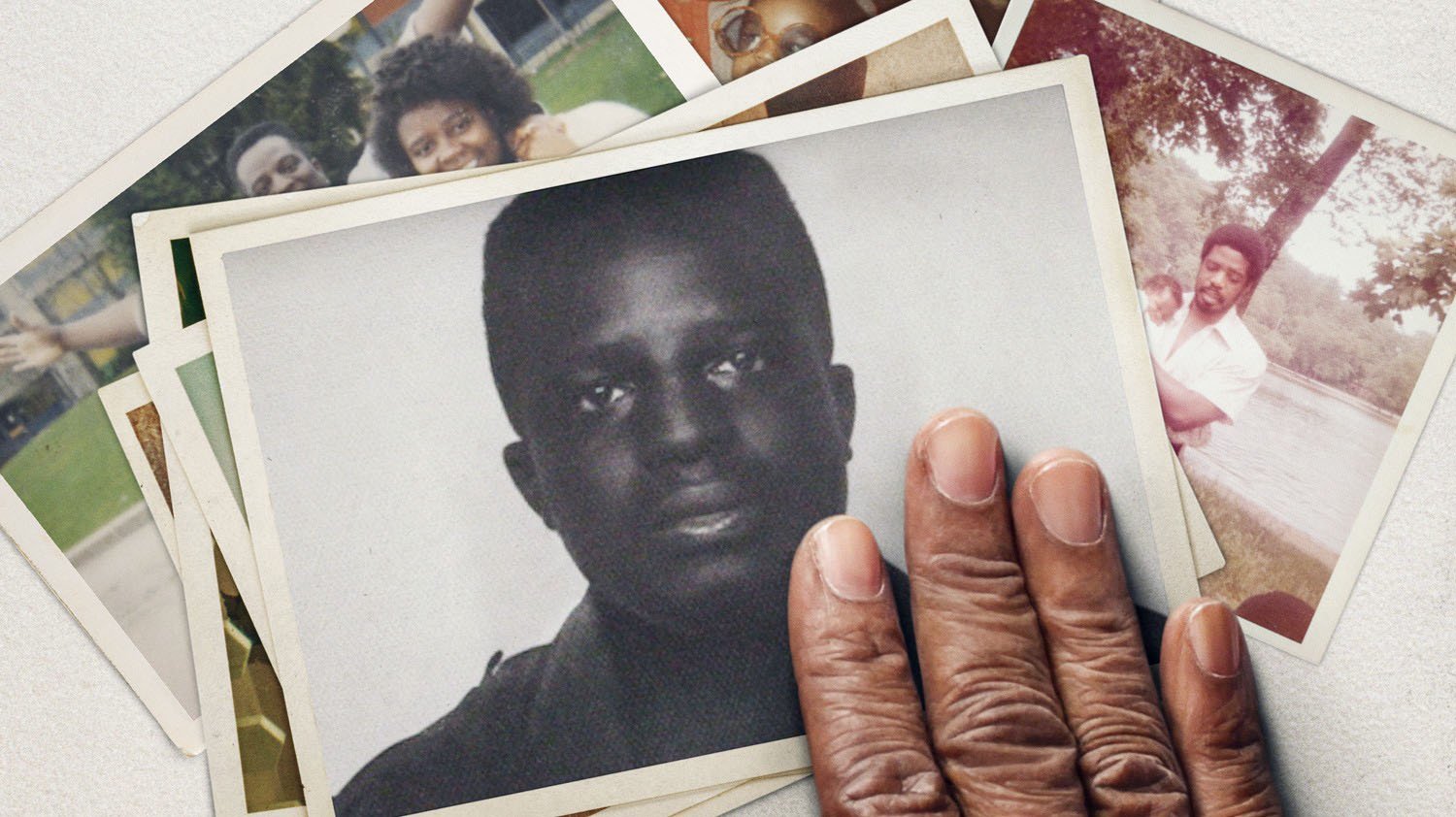 The home of a killer

At the age of 10, Lucas lost his eye after it got infected from fighting with his brother. It’s no surprise though, as Lucas went to extreme lengths to get attention, acting out in frightening and strange behavior. His mom pimped him out during her own prostitution stint, making him crossdress in public to get attention.

After Lucas’ father died though, he went on the run, escaping to Richmond, Va. While there, he claimed to have committed his first murder, choking a 17-year-old to death after she rejected him sexually. He wasn’t convicted for that, but was convicted for multiple burglary charges and sentenced to four years in prison. 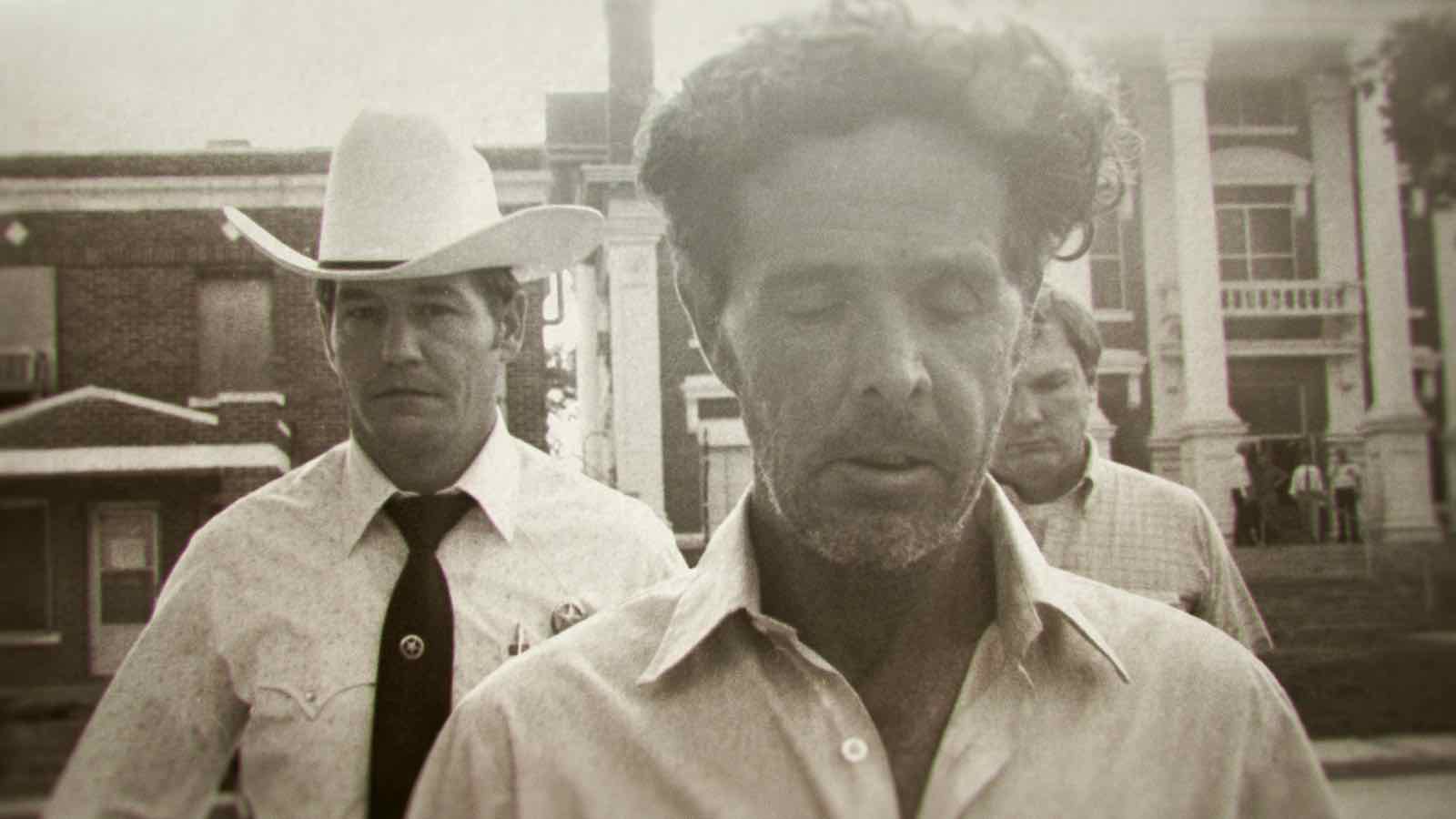 After spending time in prison in Richmond, Va., Lucas travelled to stay with his half-sister in Michigan, and it seemed like he was getting his life on track. Getting engaged to a lifetime pen pal, Lucas brought his fiancee with him to a family event in Blacksburg, Va., but his mother made it clear she disapproved of his choice of spouse.

Hating your lover is a perfect reason to cut your mother off, but not literally cut her. Lucas hit his mother over the head with a broom during another argument, and then stabbed her in the neck, fleeing the scene. When he was captured, he tried to claim self-defense, but the plea was denied, and he was given 20-40 years. But after 10, Lucas was freed due to prison overcrowding. 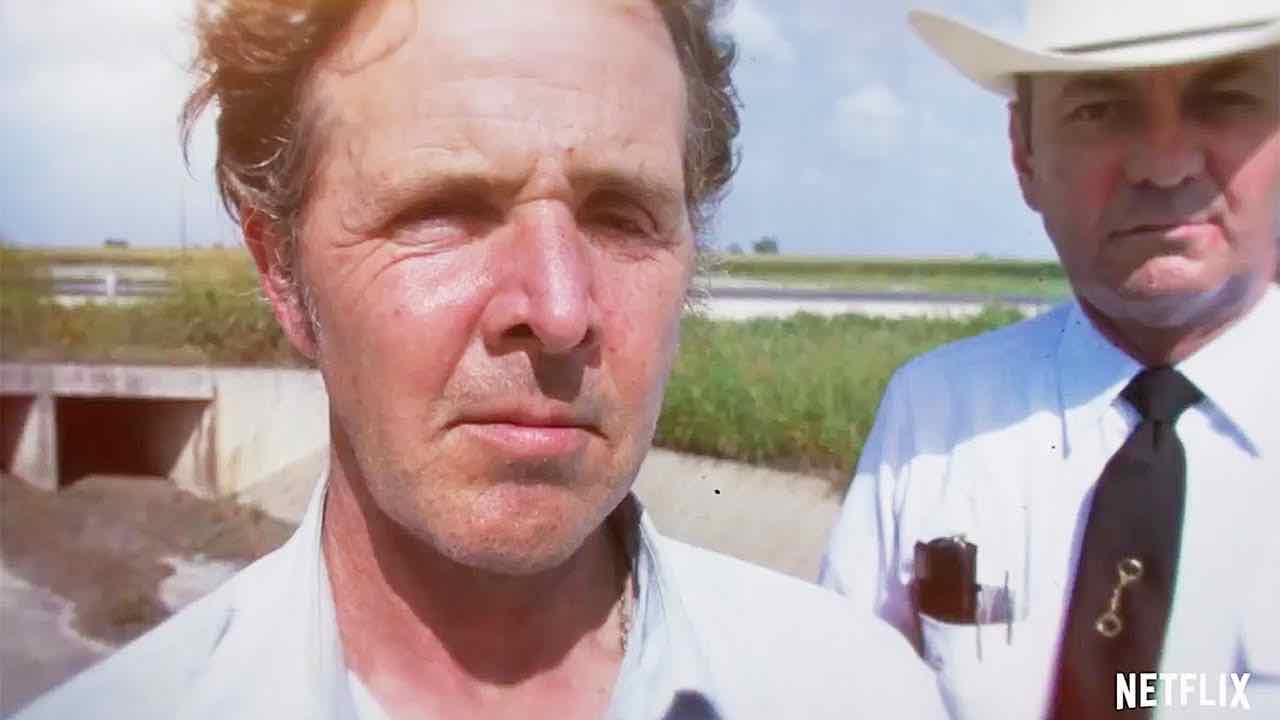 After he was released, Lucas began drifting around the U.S. from state to state, looking for work. At one point, Lucas was charged with trying to kidnap three young girls and given 5 years. While in prison, he became close with a family friend and ended up marrying her, but left after his stepdaughter accused him of sexually assaulting her.

From there, he travelled to Jacksonville, Fl., where he met fellow killer Ottis Toole. The two had a sexual relationship, and it almost seemed like Lucas was changing his life around. He became a roofer and bonded with Toole’s niece Frieda Powell.

Once Powell’s mother and grandmother passed away, Lucas asked her to run away with her. The pair escaped to California, where connections landed them with Kate Rich, who took them in for a little bit. But once the two failed to follow through on their jobs, Rich pushed them out on the street. At the same time, Powell was homesick for Florida. 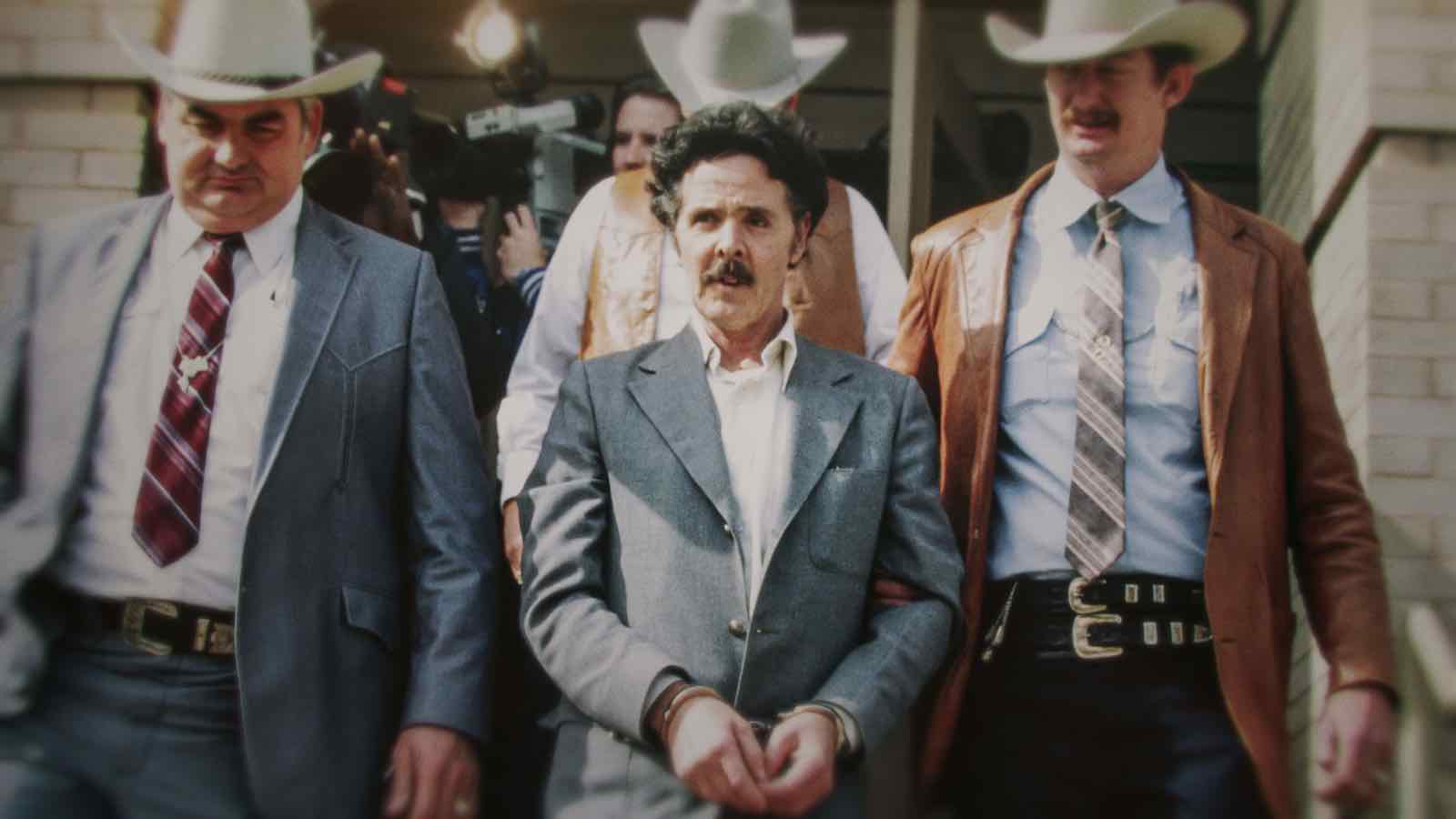 Caught in a web of lies

After leaving Powell at a truck stop in Texas, Lucas continued travelling through Texas by himself. He was eventually picked up by state police for unlawful possession of a firearm. While in police custody, he confessed to Powell and Rich’s murders, even leading police to remains that he claimed were theirs.

Forensic investigation couldn’t formally identify either body, but this cooperation is what led police to trust Lucas and his confessions. From there, Lucas continued to confess to about 200 unsolved crimes with state police. But as investigation dug further into his confessions, police became clear he was not involved in any of these cases.

Thanks to his willingness to police, he was given preferential treatment, including access to rooms with case files. It became clear Lucas just read through unsolved cases, and made up a story about a murder based on information police already knew, altering his story as the interrogations went on. 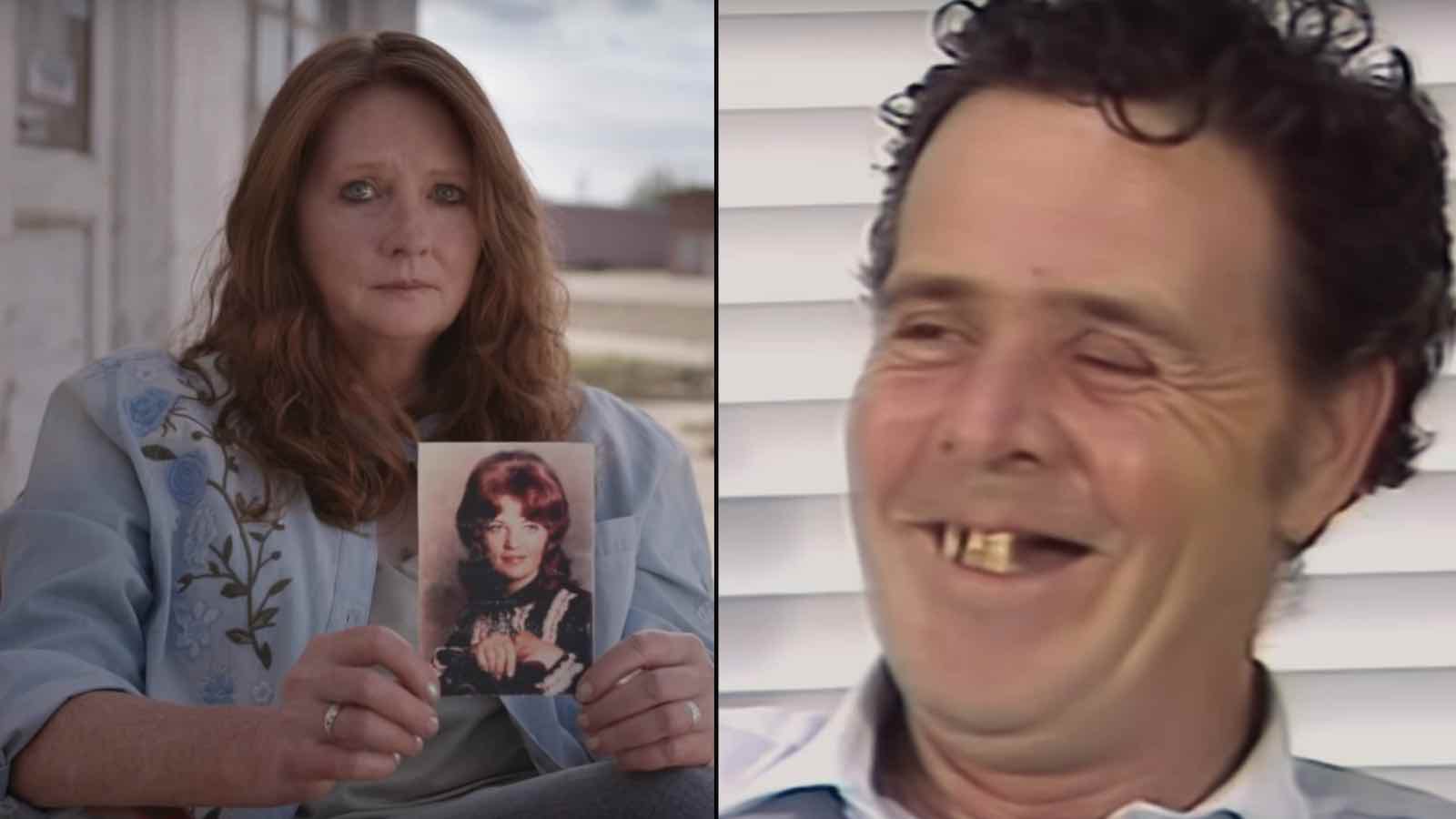 While most of his confessions were proven false after investigation, police were able to prove 11 of Lucas’ confessions to be true. Initially given a death sentence for all 11, Texas governor George W. Bush pardoned Lucas, changing his sentence to life in prison.

The main reason for the change is the death of Debra Johnson, who at the time was only known as “Orange Socks”. The unidentified corpse was estimated to be murdered around Halloween 1979, and Lucas claims he killed her. But there’s evidence suggesting Lucas was in Florida working at the estimated time of Debra’s death.

Regardless, Lucas served his sentence until March 12th, 2001, when he finally passed away from heart disease. Ironically, the murderer’s grave has been left unmarked due to burglary, the first crime of Lucas’ long career.

If serial killers are your thing, sign up for our newsletter. We’ll send you the most relevant news, articles, polls, and quizzes to your inbox.