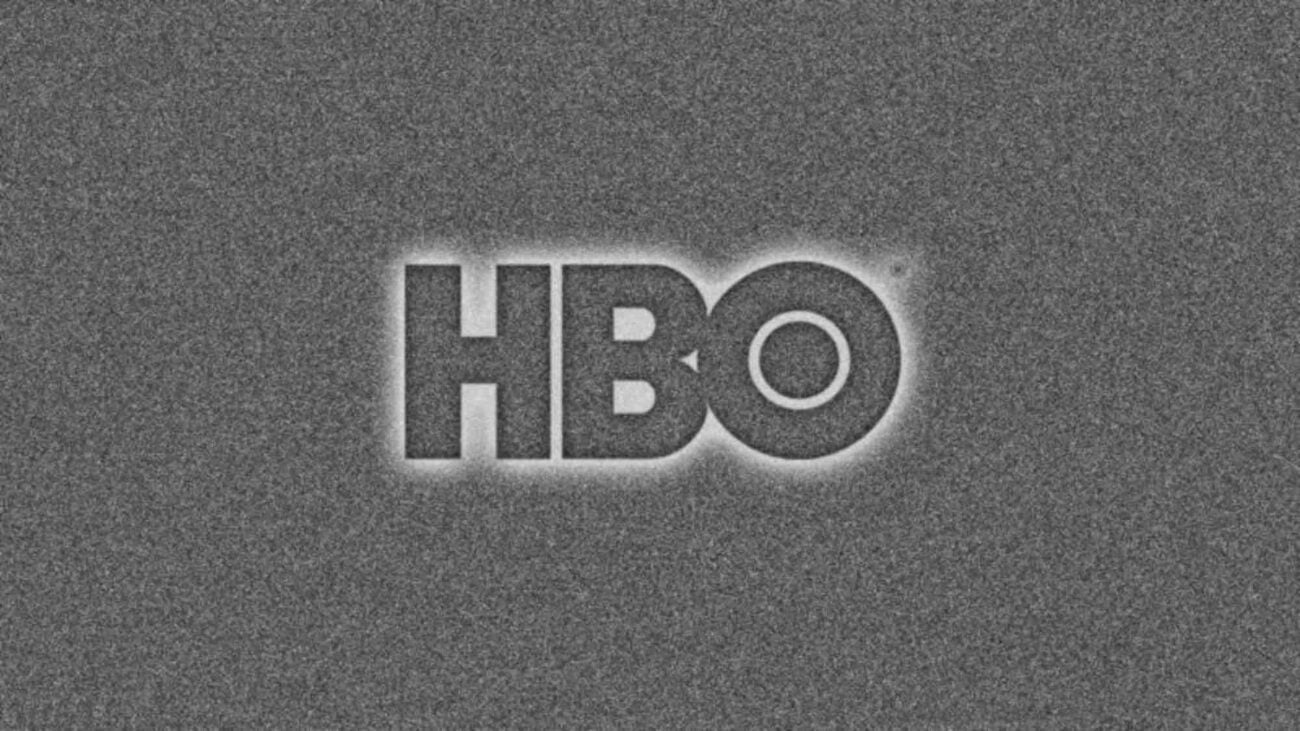 For nearly fifty years, Home Box Office has been a leader in premium televisual content. The service provides its own original series, as well as critically acclaimed movies. However, if you already have other subscriptions to the many streaming services out there, you may not want to have to pay for HBO. The good news is that there’s a way to watch HBO shows for free. 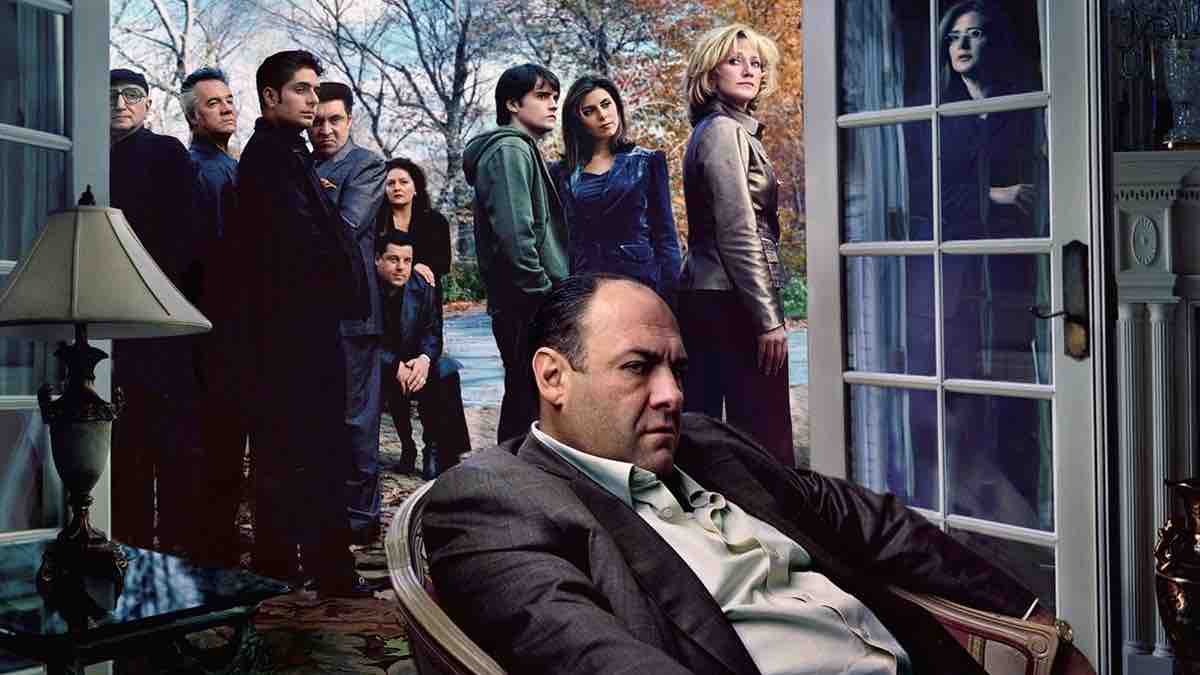 This HBO show ushered in the “third golden age of television.” The Sopranos follows New Jersey mobster Tony Soprano (James Gandolfini) as he attempts to balance his work & home life. Tony suffers from depression & starts seeing a therapist (Lorraine Bracco) to cope with the stress of his occupation. However, he won’t let his associates know for fear of his life.

While it only aired for six seasons, The Sopranos is one of the most influential shows in television history. The dynamic between Tony & his wife Carmela (Edie Falco) can be seen in programs that followed like Breaking Bad. You can watch the first episode of The Sopranos for free on HBO. If you end up getting a subscription, then you can see the prequel film The Many Saints of Newark. 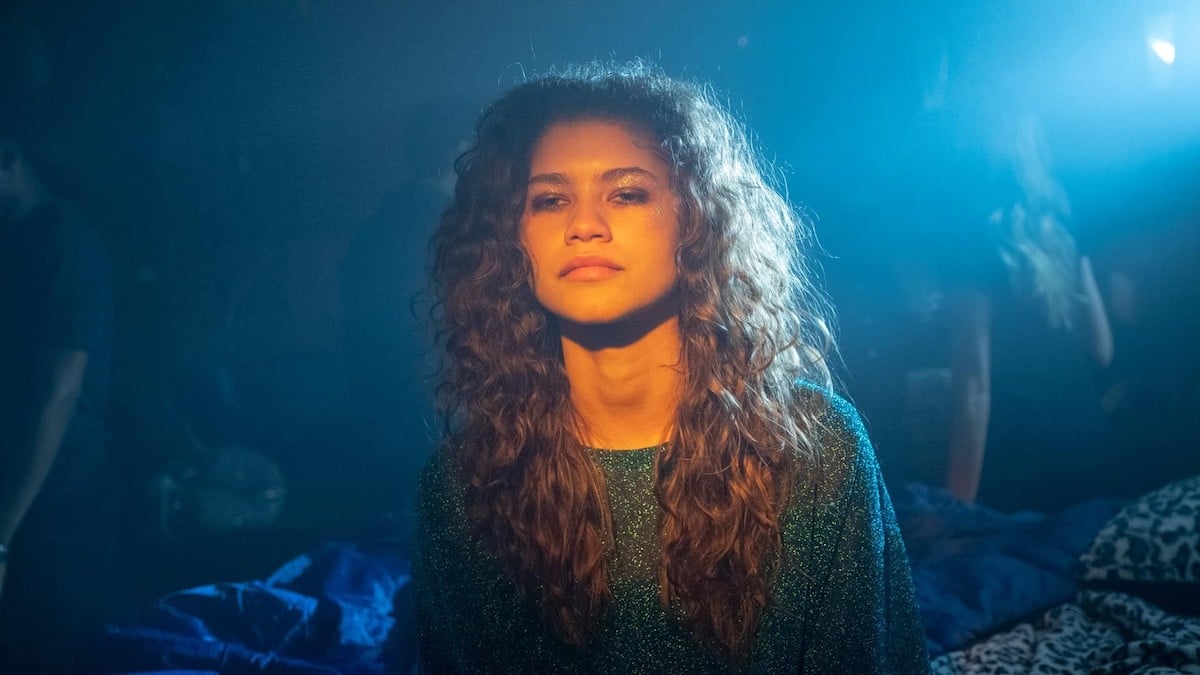 If you’re a fan of teen drama, then you should check out the HBO show Euphoria. This series created by Sam Levinson stars Zendaya, Hunter Schafer, and Jacob Eldori. Produced by A24, Euphoria follows troubled high schooler Rue Bennett (Zendaya) as she struggles to cope with her drug addiction. Along the way, she discovers that her suburban town has a dark side to it.

Euphoria has received widespread critical acclaim for its depiction of teenage life in the modern age. While much of the show is heightened reality, it does base some of its plot lines on real life occurrences. For instance, Hunter Schafer & Barbie Ferreira both used their life stories to inform their characters. You can watch the Euphoria pilot for free on HBO. 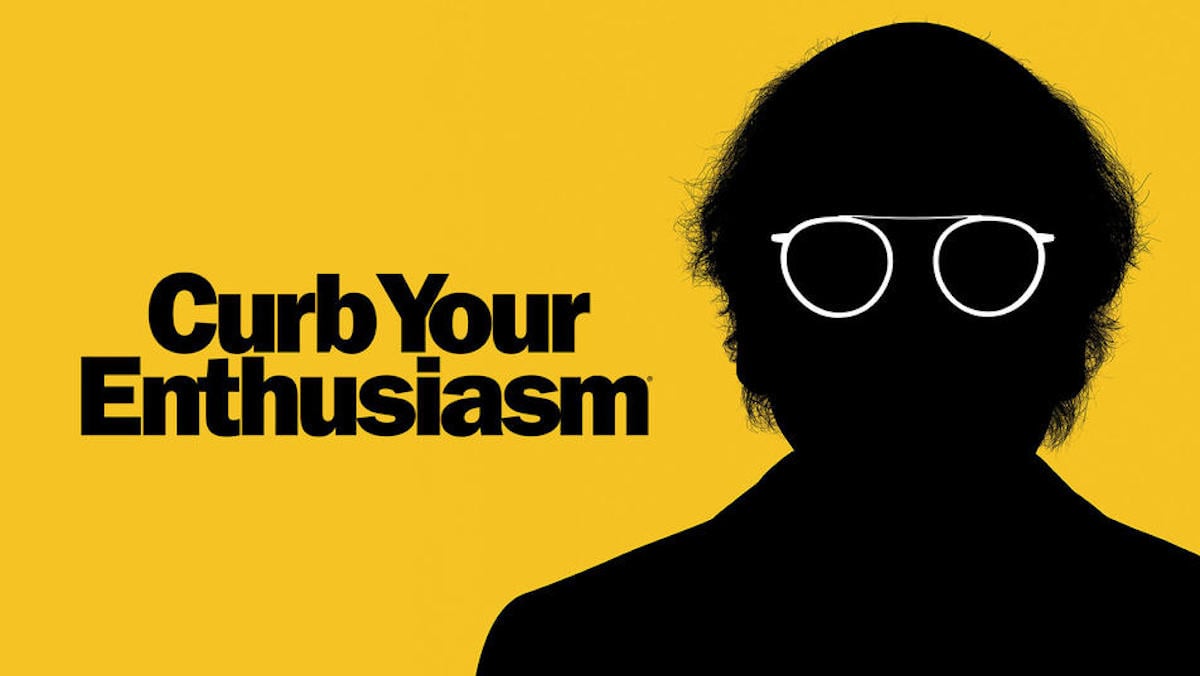 Much like its predecessor Seinfeld, Curb Your Enthusiasm finds humor in the banality of everyday occurrences. David portrays himself as curmudgeonly & self-centered, living off of his earnings from the success of Seinfeld. If you enjoy painfully self-aware comedy, then definitely check out Curb Your Enthusiasm. The first episode is available for free on HBO. 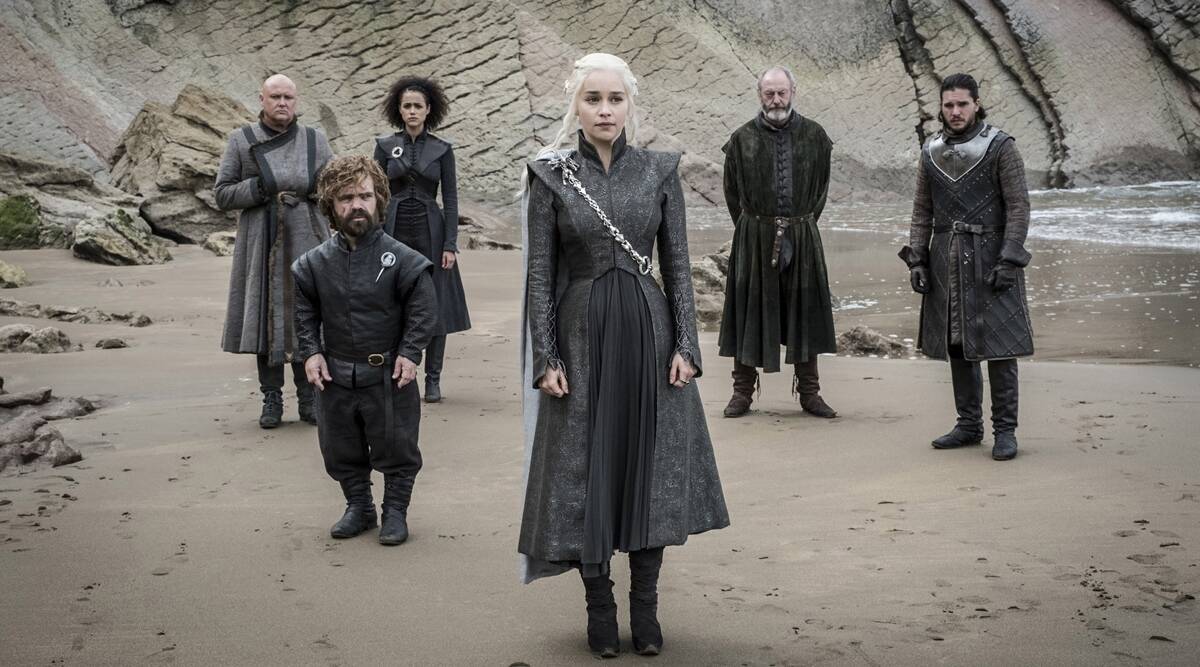 If you’ve been living under a rock for the past decade or have avoided all the spoilers, now may be the time to start Game of Thrones. This HBO show is based on the books by George R.R. Martin & is adapted by David Benioff & D.B. Weiss. Game of Thrones launched the acting careers of Kit Harrington, Sophie Turner, and Emilia Clarke just to name a few.

The plot of GoT centers on the fact that there are several kingdoms vying for the control of the realm. Couple that with an army of dead ice-people & you’ve got a compelling series. Oh, did we mention that there’s dragons? You can watch the pilot episode of Game of Thrones for free on HBO Max.

If you want a taste of HBO content yet don’t want to pay for a subscription, you can watch the premiere episodes of some of their series for free. What’s your favorite HBO show? Let us know in the comments!

Share via:
Tags
Curb Your EnthusiasmEuphoriaGame of ThronesThe Sopranos
Author