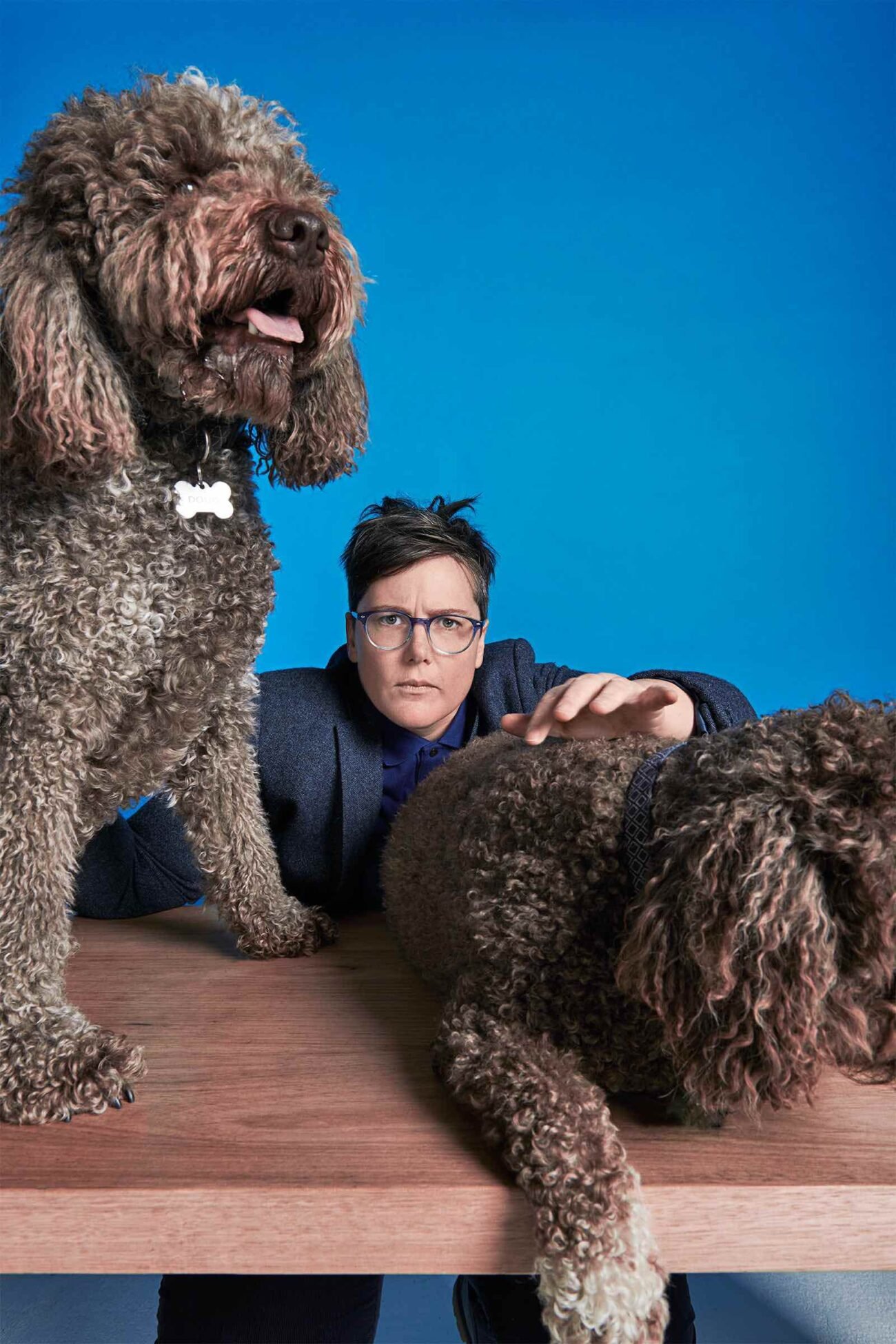 Hannah Gadsby is back: Why ‘Douglas’ is exactly what we need

Hannah Gadsby is coming back, and the world needs her even more than it did when her first Netflix special debuted in 2018. If you’re unfamiliar with her work, then congrats, your life is about to get a little bit better.

Hannah Gadsby is a stand-up comedian, her first hour-long Netflix special is called Nanette in which she makes jokes, and also some more meaningful statements. At one point in her first Netflix special she admits to having made a career on self-deprecation, but she won’t anymore.

She realized she wasn’t just making fun of herself, she was making fun of anyone who identified with her as a lesbian, and she no longer wanted to do this. Yes, she really made this touching statement (it really is emotional when you watch) during a comedy set. 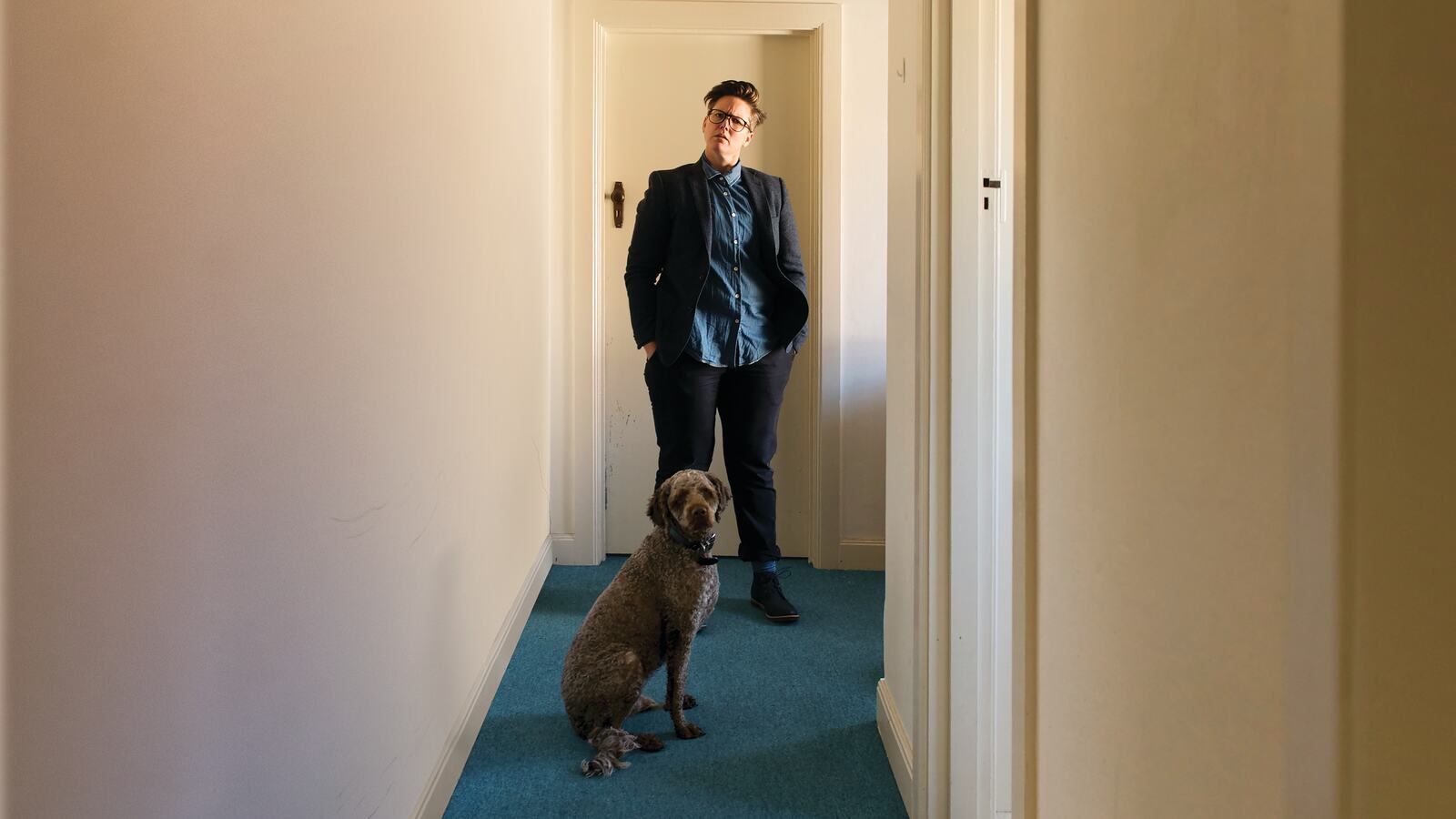 Gadsby, while she does humor, also does honesty. She talks about life in earnest, and frankly, the world could use more of that.

So the announcement of Douglas, Hannah Gadsby’s second stand-up special to be available on Netflix, is exciting. Douglas is named after Gadsby’s dog and is set to be released on May 26th.

The trailer for Douglas shows Gadsby back in her navy blue blazer and admitting if she had known trauma was such a popular topic in comedy she may have “budgeted her sh!* a little better”. Her comedy appears to continue being funny and relatable. 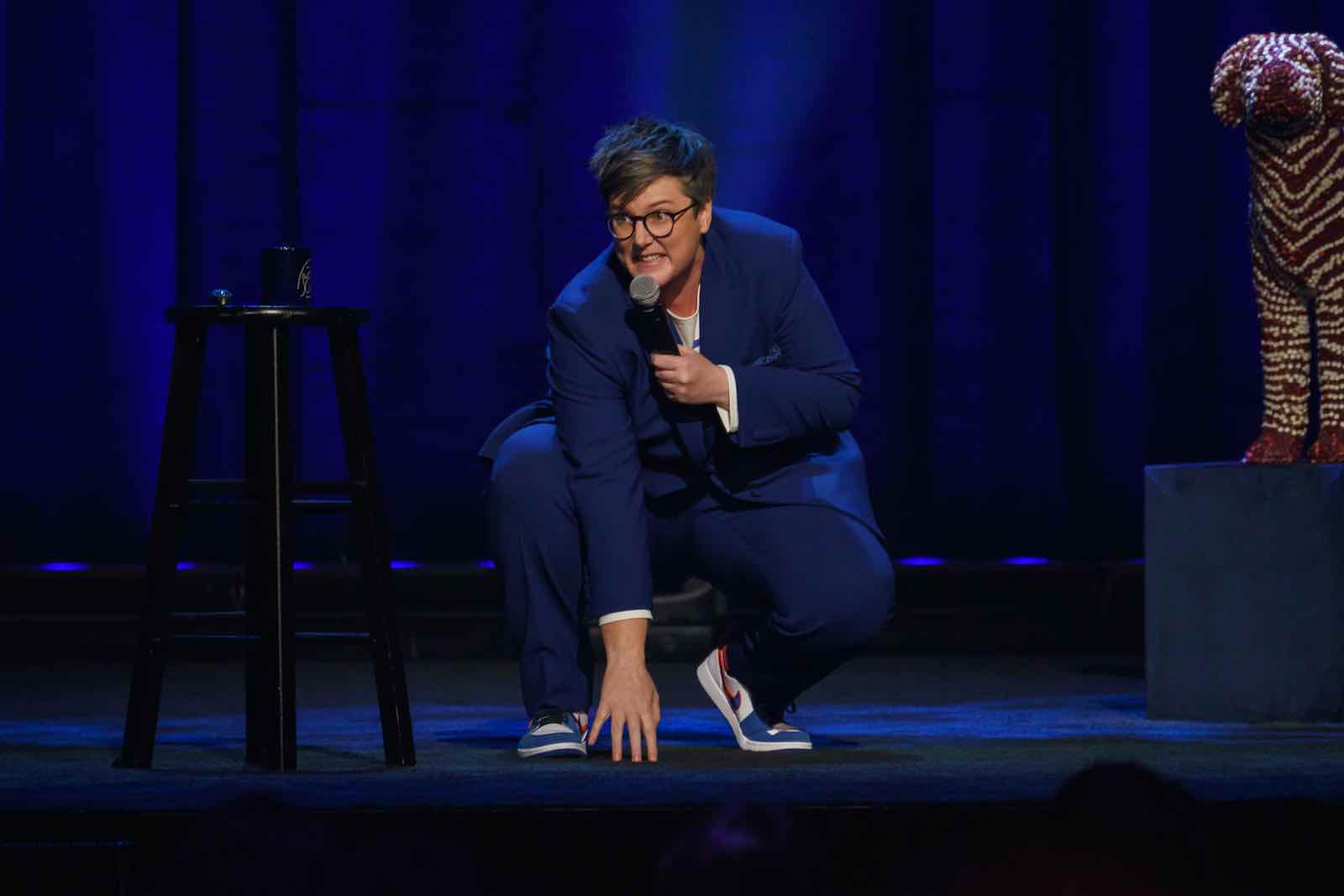 The trailer proceeds to show Gadsby making some “American jokes” to appeal to the Los Angeles audience she was filming for – including a joke about how much she loves the word “y’all”, which is hilarious to hear a British person say.

Y’all, she says, is the best second person inclusive pronoun, and she makes a good point – while also being funny. A difficult task for most people, but seemingly second nature for Gadsby. 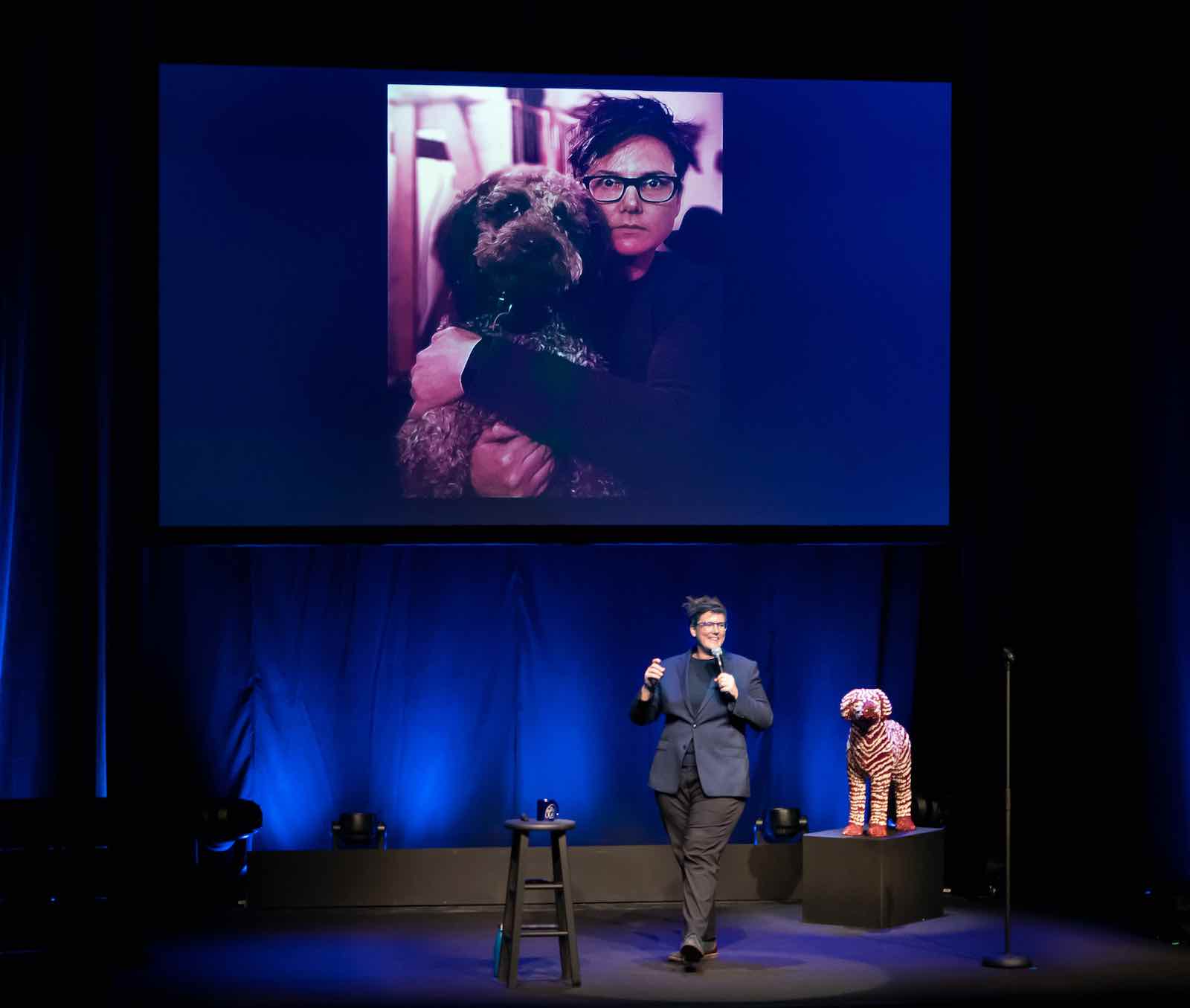 Douglas is coming in a time where vitriol and uncertainty are being offered up by media by the metric ton, and Hannah Gadsby is the very antithesis of those things, which makes her a very welcome reprieve.

She’s funny, endearing, kind, and thoughtful – we dare you to try and find another comedian who can do all those things in a single set.

Hannah Gadsby is, if she isn’t already, becoming an icon not just in the comedy world, but for the queer community too.