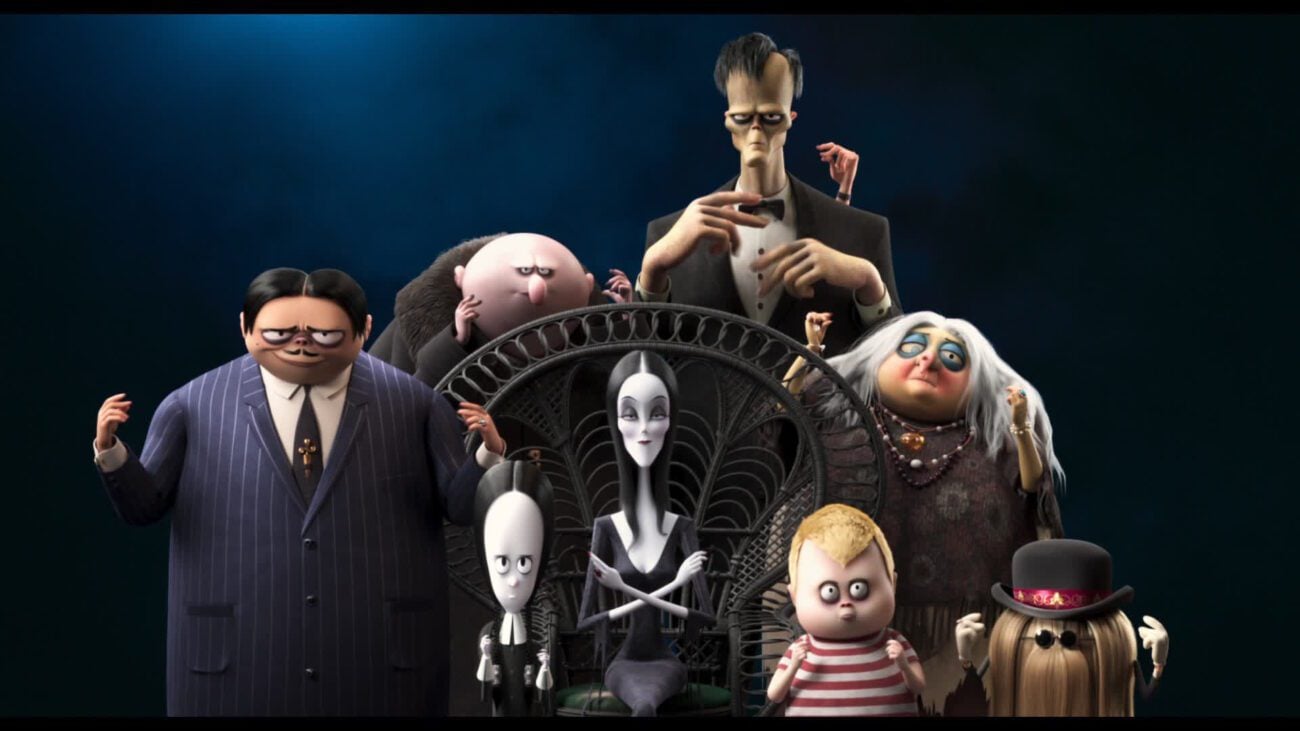 Can you stream ‘The Addams Family 2’ on Netflix?

The gothic family has had a bit of a resurgence in popularity recently with the animated feature film The Addams Family coming out in 2019. The sequel is already available for rental on several streaming platforms, yet it’s not on Netflix. The 2019 Addams Family movie is only available on Hulu. For those that use Netflix, there are other options for family-friendly Halloween streaming. 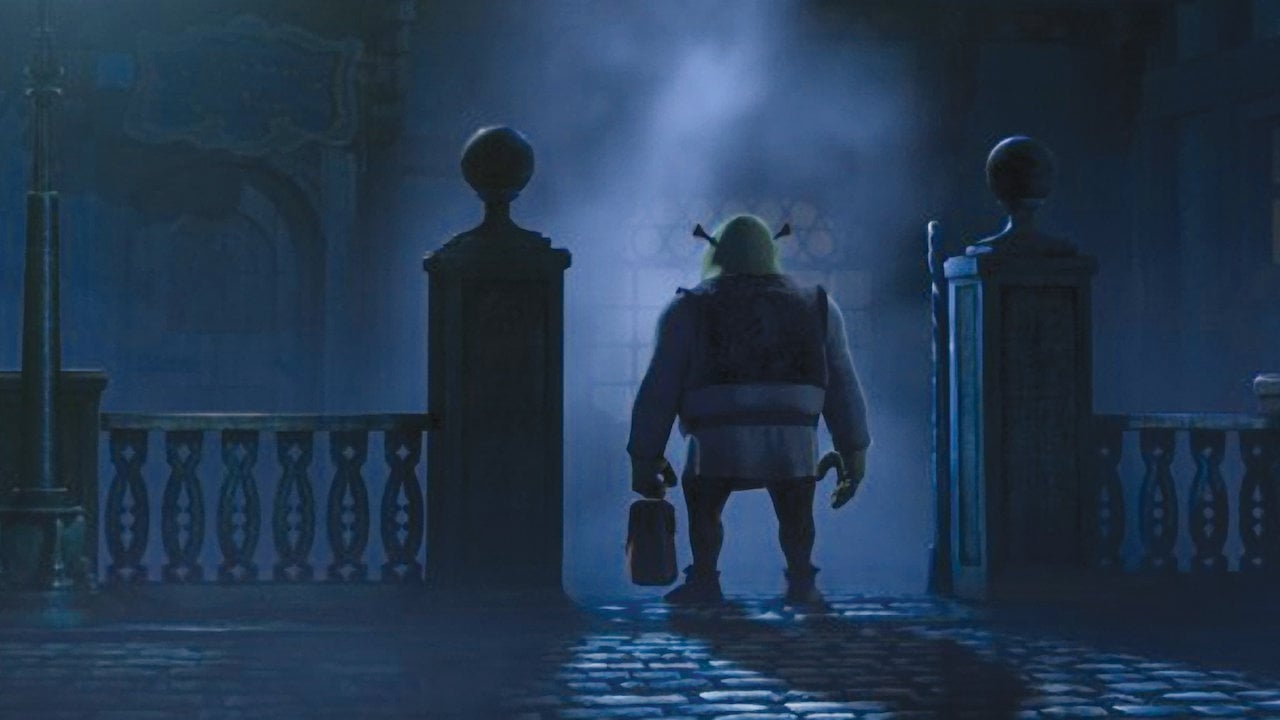 Those of you that want to see your favorite characters from Shrek & Monsters vs. Aliens should watch DreamWorks Spooky Stories on Netflix. Even though the series is composed of three separate short films, you can watch all three of them together in an hour-long version. That should keep your kids occupied for a little while.

Netflix also has DreamWorks Spooky Stories: Volume 2, which includes a short featuring the characters from Megamind. The Spooky Stories series stars the vocal talents of Mike Myers, Reese Witherspoon, and Will Ferrell portraying their characters from hit DreamWorks movies. This collection of short films on Netflix is sure to please the whole family. 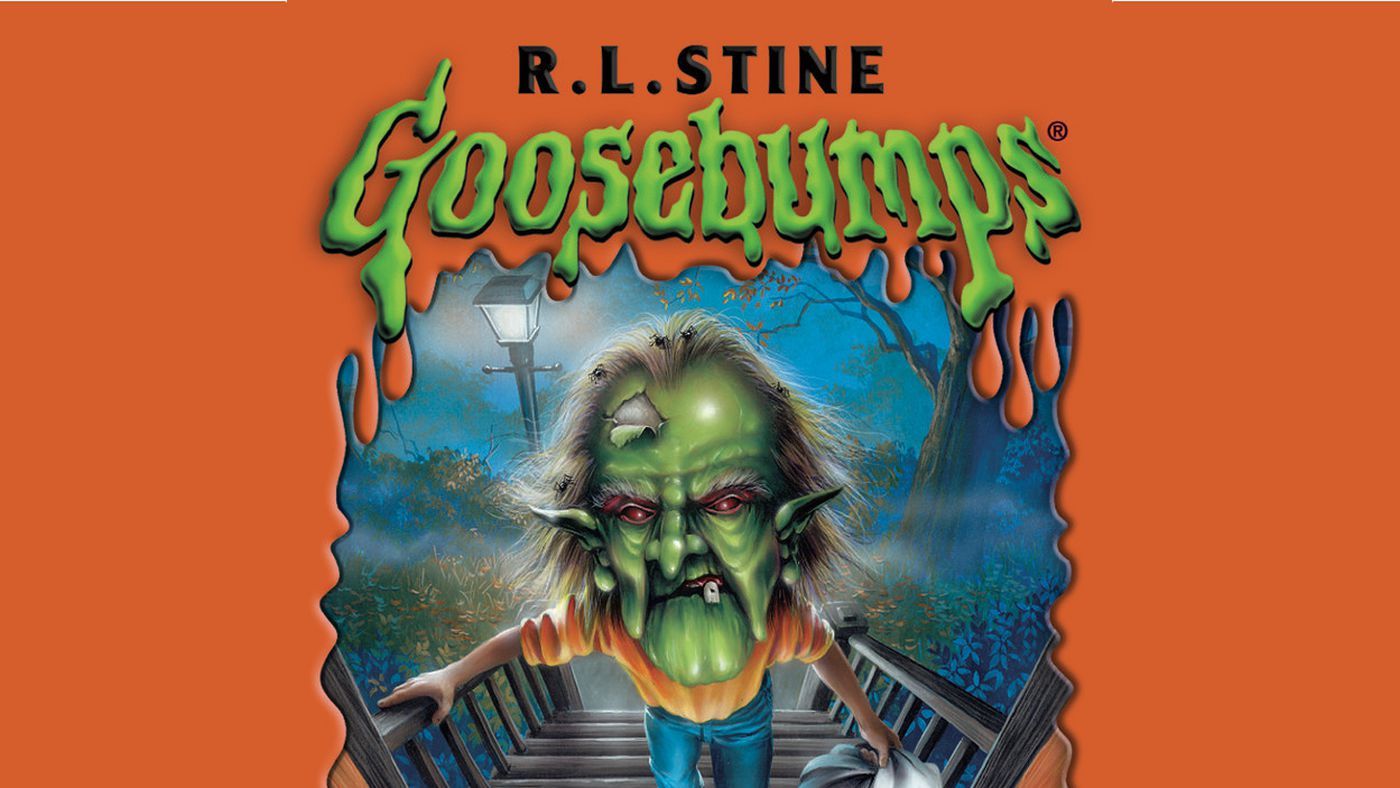 Those of you that remember reading the Goosebumps books when you were younger should rejoice. Netflix has the complete 90s television adaptation of R.L. Stine’s spooky book series. While these five seasons of scares are geared towards older kids, adults can still enjoy them too for their throwback feel.

The show adapts stories from the books as well as infusing its own original content. Each episode runs a little over twenty minutes, so Goosebumps is perfect binge-watch material. The former Fox show also has a season of specials, with stories such as The Haunted Mask & The Night of the Living Dummy III in two parts. 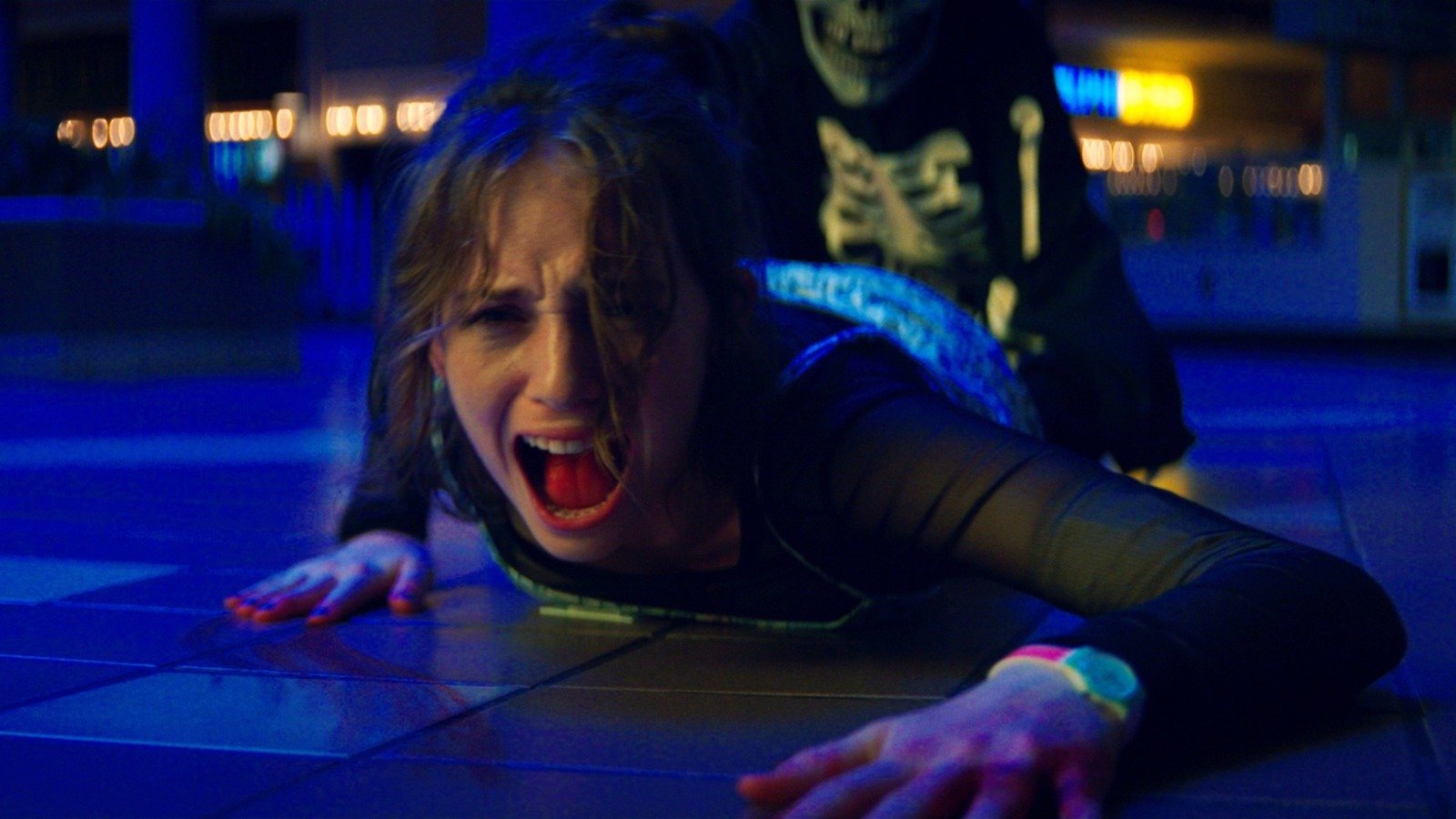 The 2020 Netflix original film A Babysitter’s Guide to Monster Hunting is an exciting combination of live-action & animation. The plot follows a high school girl who enters a secret order of babysitters. On Halloween night, the Boogeyman & his ghouls kidnap a little boy she’s watching. Kids & adults alike will be thrilled by this fun flick.

Those of you that want a PG-13 Halloween option to watch with older kids should check out Hubie Halloween. This Netflix original stars Adam Sandler, Maya Rudolph, Ray Liotta, and Steve Buscemi just to name a few. The story follows Salem, Massachusetts resident coward Hubie. When evil forces threaten the town, only Hubie can save the day. 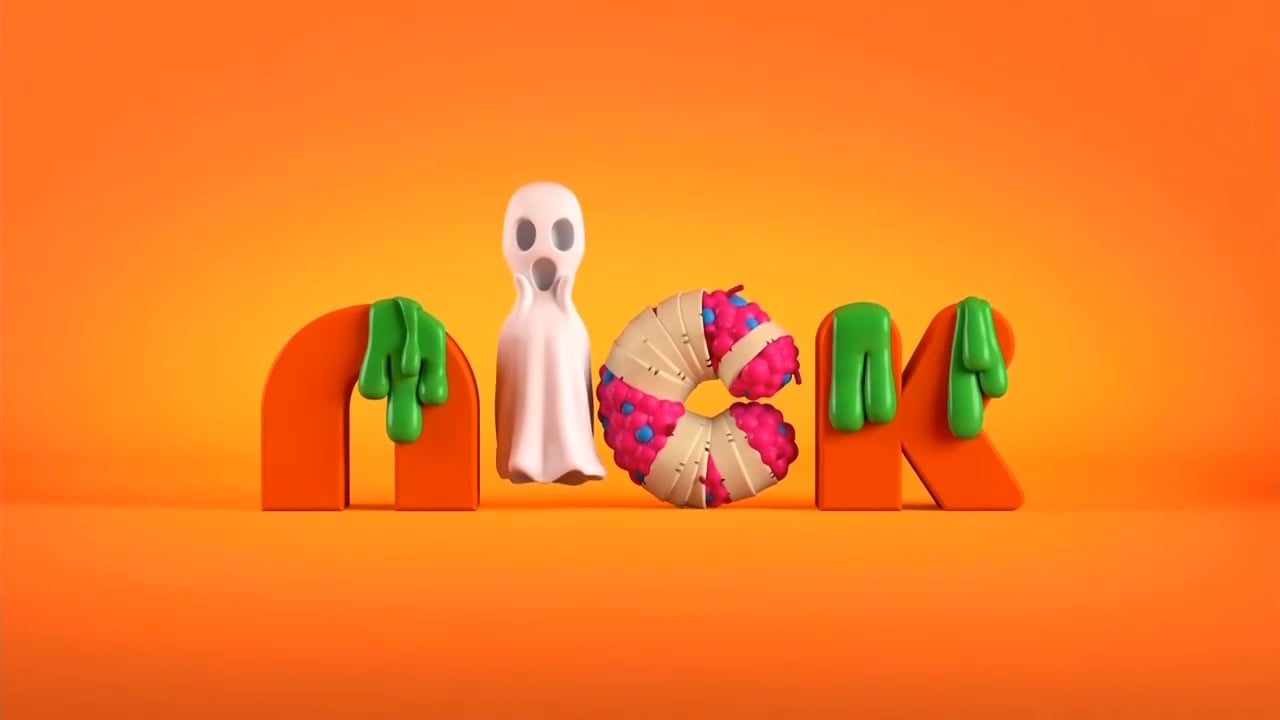 Netflix has two great Nickelodeon original Halloween films for your family to enjoy this spooky season. One is The Boy Who Cried Werewolf, starring Victoria Justice. This 2010 made-for-TV movie follows nerdy girl Jordan as she moves to Romania. Her trip causes her to turn into a werewolf, forcing her to evade her brother who wants to kill her.

Another Nickelodeon movie on Netflix for the spooky season is Liar, Liar, Vampire. This 2015 film follows a loner who transfers to a new high school. Kids at his new school start gossiping that he’s actually a vampire. In order to stand out from the crowd, this teen dons a cape & fangs to make the rumors seem true. 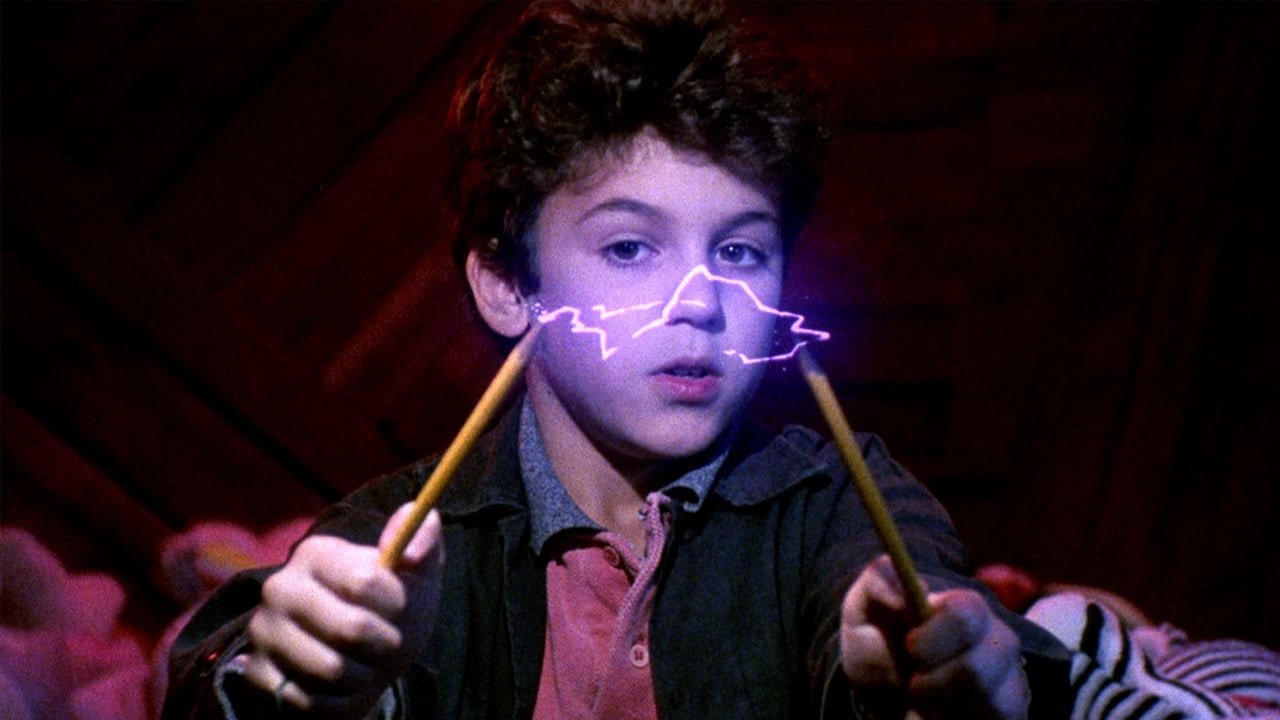 If your kids want to watch something scary but don’t have time for a full movie, check out Creeped Out. This British Netflix anthology series is essentially like a kids’ version of The Twilight Zone or Black Mirror. The show follows the mysterious mask-wearing entity “The Curious” as they present stories of strange occurrences.

The 1989 classic Little Monsters leaves Netflix after Halloween, so now is the perfect time to watch it. The film stars Fred Savage from The Wonder Years as Brian, a kid who is aware that there are monsters under his bed. When he works up the courage to encounter them, he becomes friends with a monster named Maurice (Howie Mandel).

While it may not necessarily be Halloween-themed, 1986’s Labyrinth is another great pick on Netflix for family viewing. The film stars musical icon David Bowie & is directed by The Muppet Show creator Jim Henson. Jennifer Connelly plays teenager Sarah who must save her baby brother from the goblin kingdom.

While The Addams Family 2 probably won’t be available on free streaming for a while, there are still other great options for the whole family on Netflix. What’s your favorite kids & family Halloween movie? Let us know in the comment section!