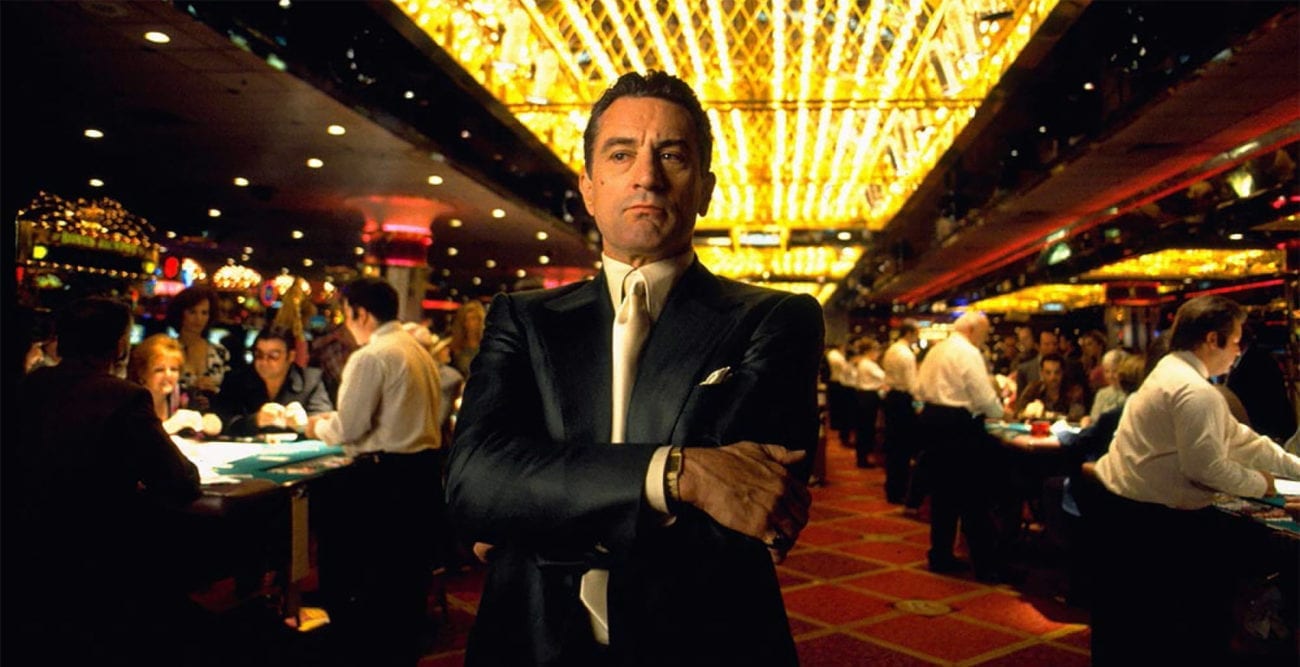 Place your bets! The greatest gambling films of all time

Through the years, Hollywood has provided the world with exceptional entertainment and inspirational performances. Every possible genre and topic has been explored and movies produced with different perceptions and viewpoints.

Gambling has always had a mixed reception, with some films romanticising about the mafia’s involvement in the industry to love stories based on winning jackpots at a Vegas casino. In light of this, we thought it would be useful to highlight some of the most interesting gambling films ever made.

21 is about a group of M.I.T college students who know how to fix their odds in their favour. With statistician Ben Campbell (Jim Sturgess) and professor Micky Rosa (Kevin Spacey), they’ve cracked the code. They count cards and have a signal system meaning they can beat the casinos. Things however take a wrong turn when the casinos are onto the scam, particularly enforcer Cole Williams (Laurence Fishburne).

The workings of a mob-controlled casino gambling in Vegas are exposed in this film. Sam ‘Ace’ Rothstein (Robert De Niro) is a casino owner with mafia connections, and Nicky Santoro (Joe Pesci) is a psychotic enforcer whose behaviour puts both their lives at risk.The first half of the movie tell the story of their rise to power, and the second half the story of their downfall.

Brandon Lang (Matthew McConaughey) is a former college quarterback whose career is cut short by injury. He turns out to be very good at picking football winners. He’s noticed by Walter Abrams (Al Pacino) who runs a gambling business. Walter takes Brandon to New York and introduces him to a rich high living lifestyle. When Brandon can’t pick the winners anymore, he and Walter clash.

The Kid (Steve McQueen) is an up-and-coming poker player in New Orleans. The Kid challenges The Man (Edward G. Robinson), a known poker champion who has come to town for a private game. The Shooter (Karl Malden), another gambling professional, arranges a game between the Kid and the Man, with the Shooter being the dealer. Slade (Rip Torn), an old foe of the Man tries to fix the outcome. The Kid wants to win fair and square and tells Slade to get lost.

Bernie Lootz (William H. Macy) is a terrible gambler who owes the Shangri-La casino more than $100,000. The casino hires him as “The Cooler”, so he will gamble next to high rollers and give them some of his bad luck. The debt is almost paid off, but Bernie falls in love with cocktail waitress Natalie Belisario (Maria Bello) and his luck starts to change. 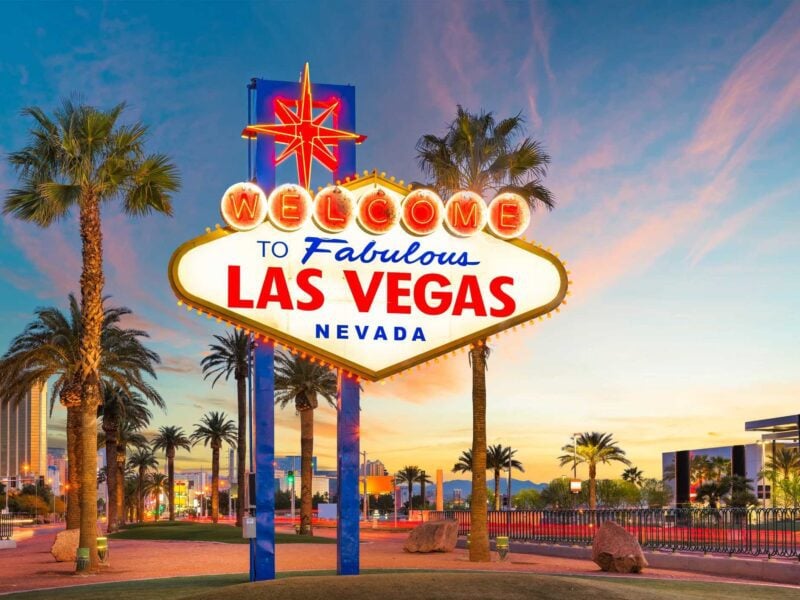