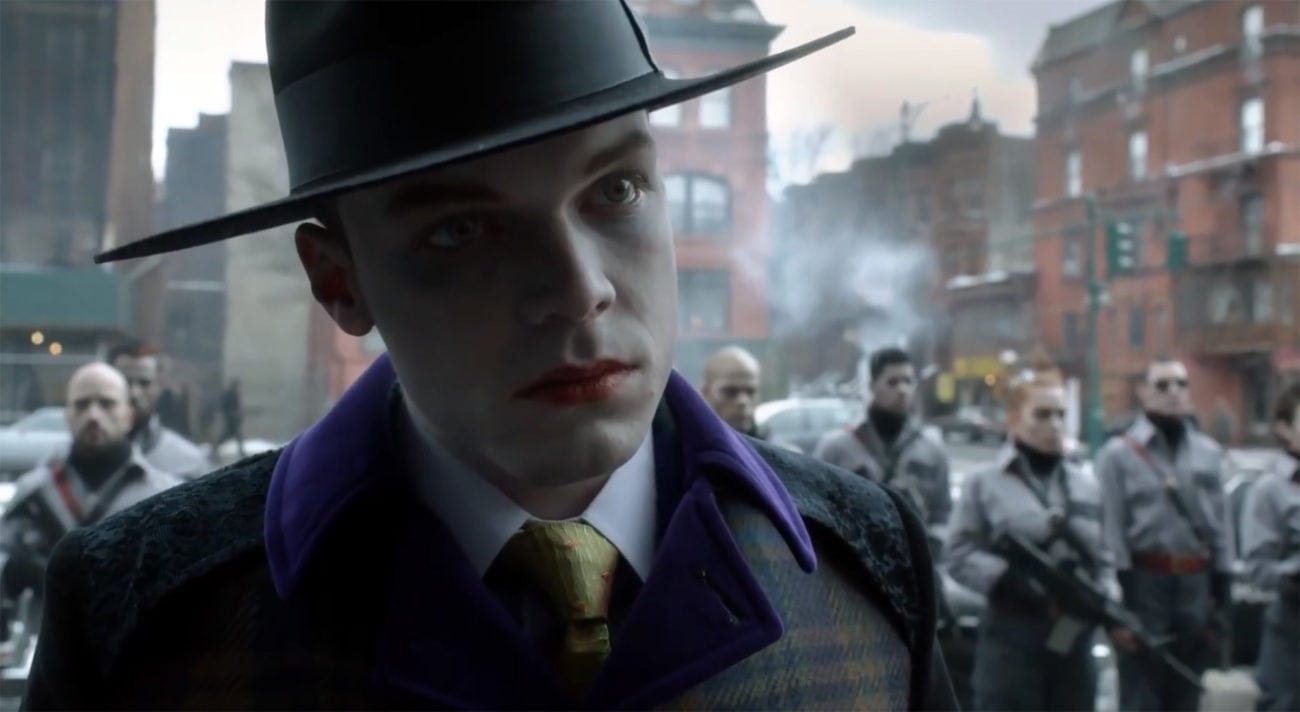 Can the Joker save ‘Gotham’?

It would be fair to say that Fox’s Gotham has struggled to find its footing since its premiere back in 2014, however with most of the show’s characters becoming more established, the showrunners promise greener pastures.

Of those characters, the long-awaited Joker villain has finally been brought to the forefront in a classic bait and switch style. Viewers were led to believe the character Jerome (Cameron Monaghan) to be the iconic Clown Prince of Crime, before his untimely death in “A Dark Knight: That’s Entertainment”.

In his stead comes his twin brother, Jeremiah Valeska. Within the mere moments we are introduced to the character, it becomes increasingly apparent that Jerome’s brother will not just be a carbon copy of the show’s first iteration. Jeremiah is miles more cynical than his former, has traded his theatrical desires for total carnage, and dresses like he’s walked out of the latest GQ issue.

Gotham showrunners have been open with their plans to mildly reboot the series going into the fifth season, and it’s suspected that the Jeremiah character will play a huge part in that.

In an interview with Comicbook.com, executive producer Danny Cannon (Judge Dredd) stated that, “The catastrophic event, the cataclysmic event that happens in the last three episodes not only will change Gotham. It not only combines so many characters that you don’t think will cooperate with each other, but it changes the face of Gotham forever, so that season five, it’s almost a reboot and a different show.” 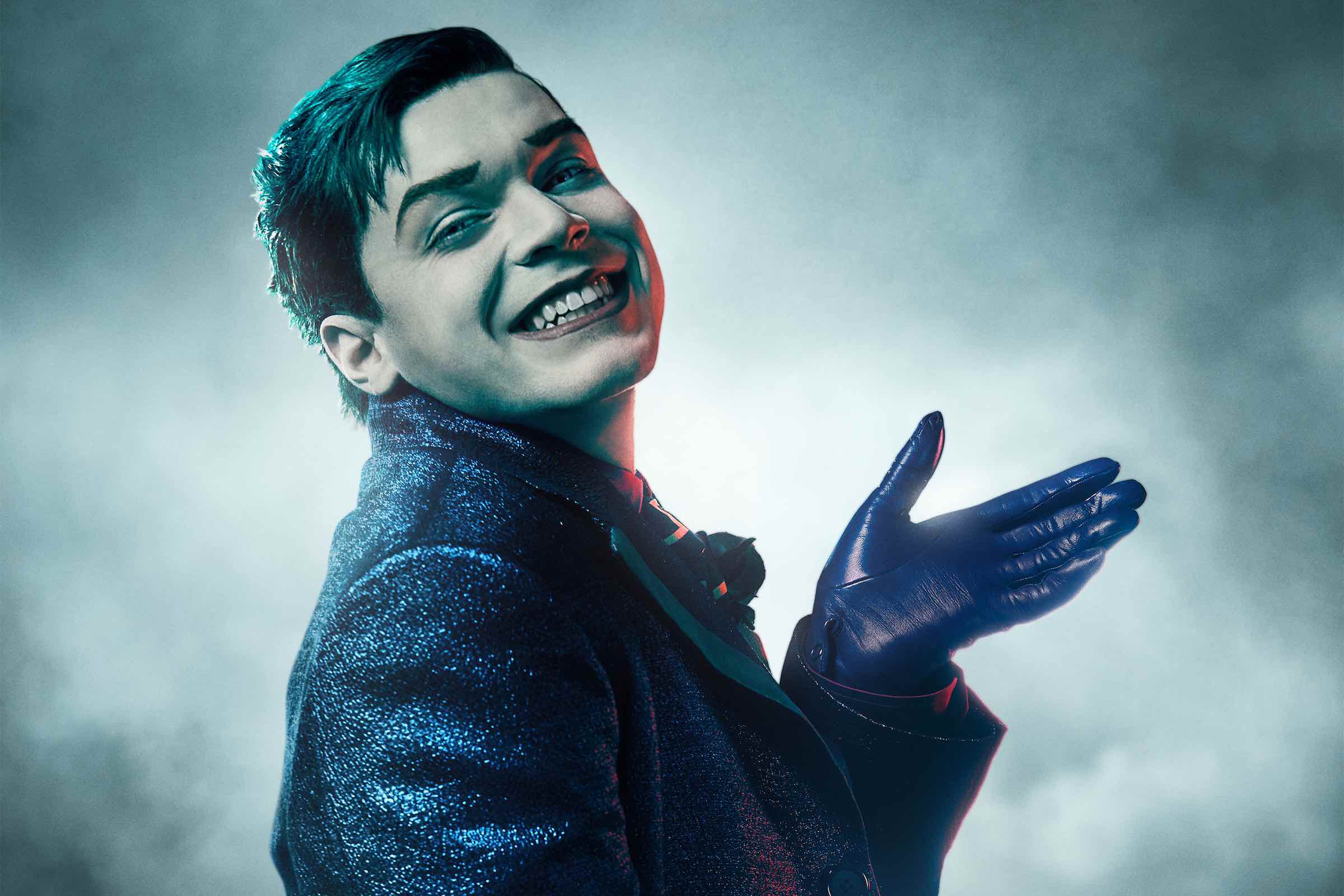 In trailer footage for “A Dark Knight: One Bad Day,” Jeremiah exclaims, “I’m going to create a new Gotham in my image, but every artist needs a blank canvas, so all of this has to go.”

While this can certainly be left for interpretation, we can safely bet Jeremiah’s character will change the entire landscape of the show for the better, bringing the city of Gotham into a much more mature direction. 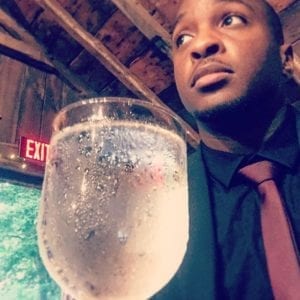