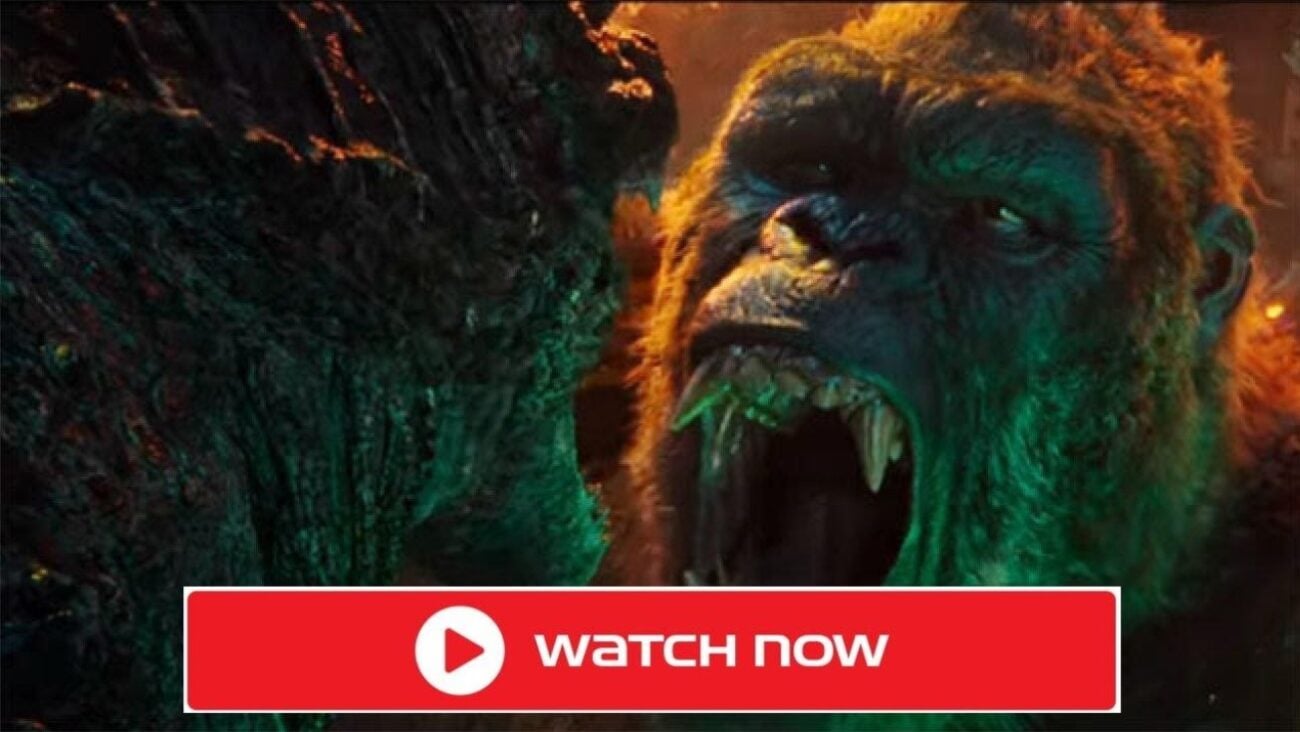 Godzilla Vs. Kong is set to release in theaters and on HBO Max on March 31, but Legendary’s latest Monster-Verse movie has already opened in China, and looks set to become the first pandemic-era blockbuster to take in some serious coin at the box office.

The Adam Wingard-helmed movie took in an estimated $21.5M (RMB 140M) on Friday in the Middle Kingdom, and is expected to finish the weekend in the high $60Ms. Taking the other 37 overseas markets into account, GVK could be looking at a $90M+ international debut.

Early social media reactions were mostly very positive (when aren’t they?), but some full reviews were a little harder on the massive crossover event. The embargo hasn’t officially lifted in all locations, however, so we won’t get a proper read on the critical reception for another few days.

It’s a question almost as old as cinema itself: Who would win in a fight, Godzilla or King Kong? With Godzilla Vs. Kong, that question will finally be answered—definitively, according to the movie’s director, Adam Wingard.

But what about the other important query everyone on the internet is dying to ask? We speak, of course, of “Why don’t they kiss?” Because we’re hard-hitting journalists, we posed that very question to Wingard in the video above. As he tells us in the clip, he regrets not using Weta Digital for that very purpose when he was making the film, though he does detail a clip they created for him that didn’t make the movie: A bewildered Kong, hands on either side of his head, looking frantic and freaked out. Here’s hoping that makes the bonus reel.

King of the Monsters was all set to continue the streak, and maybe even up the ante with Godzilla battling fan-favorite foes like Mothra and Ghidorah. But the movie was largely dismissed by critics who found the story cliché-ridden and messy, the human characters dull and unbelievable, and the monster action intermittently thrilling but very difficult to follow. (So much rain! So much darkness!).

It became the first Rotten entry in the till-then Fresh franchise. Moviegoers were more forgiving, driving its Audience Score to 83%, but they hardly showed up in droves to see it: King of the Monsters made $110 million at the U.S. box office, just over half of what Godzilla had done five years earlier.

But does this royal rumble truly deserve its reputation as the dark sheep of the MonsterVerse? That’s what we’re asking on the eve of the franchise’s newest entry, Godzilla Vs. Kong, in the latest episode of our podcast Rotten Tomatoes Is Wrong (A Podcast from Rotten Tomatoes).

Joining hosts Jacqueline Coley and Mark Ellis is Fandango’s own king of the movies, Erik Davis – together, our trio breaks down the film’s most thrilling (or not thrilling) sequences, where the human story went wrong, and how a movie about brawling beasties managed to make one of our hosts just plain bored.