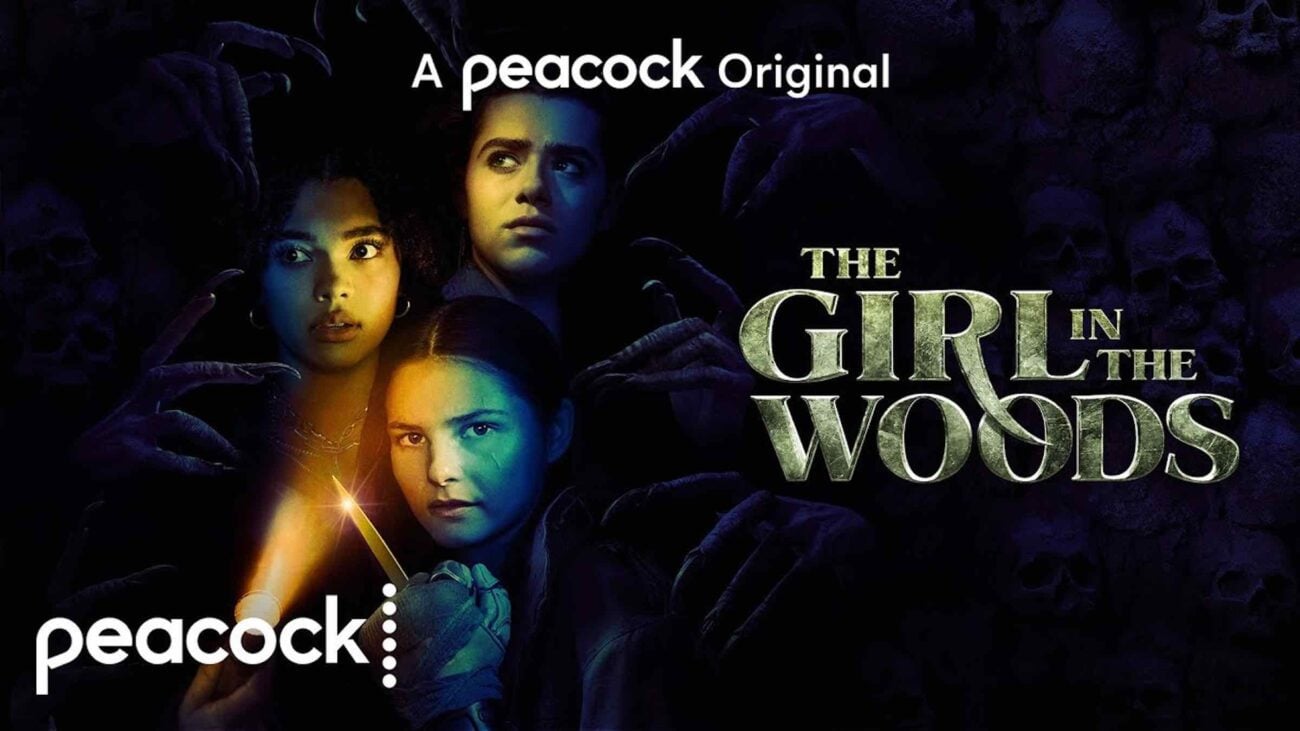 The young adult fantasy drama The Girl in the Woods is one of the best new shows of 2021. The show follows a teenage girl who runs away to a desolate mining town. Carrie (Stefanie Scott) escapes from a cult & finds new friends to battle real-life monsters. The Girl in the Woods has gotten generally positive ratings & seems to have a similar vibe to Stranger Things.

Set in the Pacific Northwest, The Girl in the Woods shares similarities to the bizarro Americana of Twin Peaks. The Girl in the Woods is available to watch on NBC’s Peacock streaming service. While you need a subscription to watch the whole series, you can watch the first three episodes for free. Peacock offers many more shows that you can view free of charge. 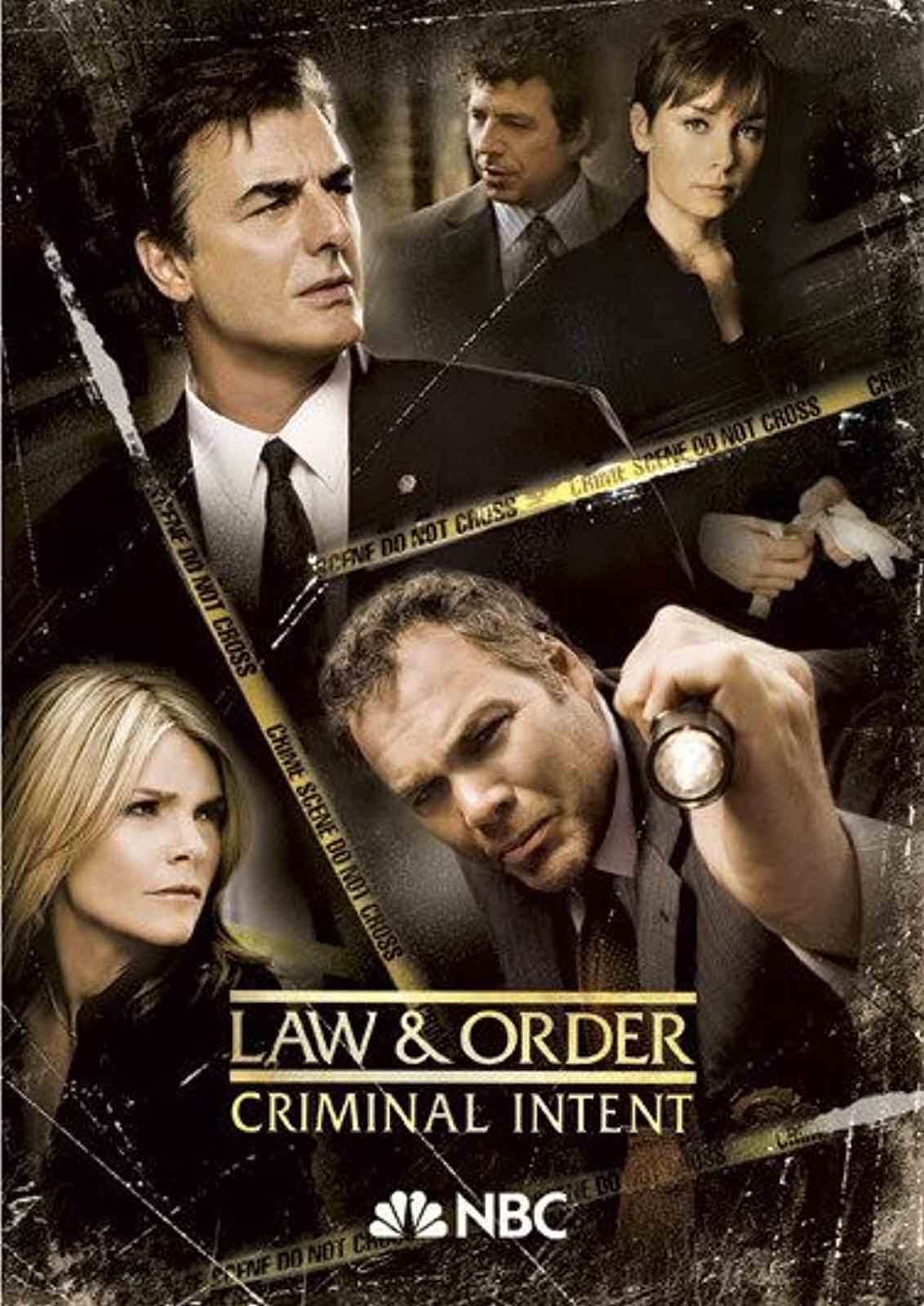 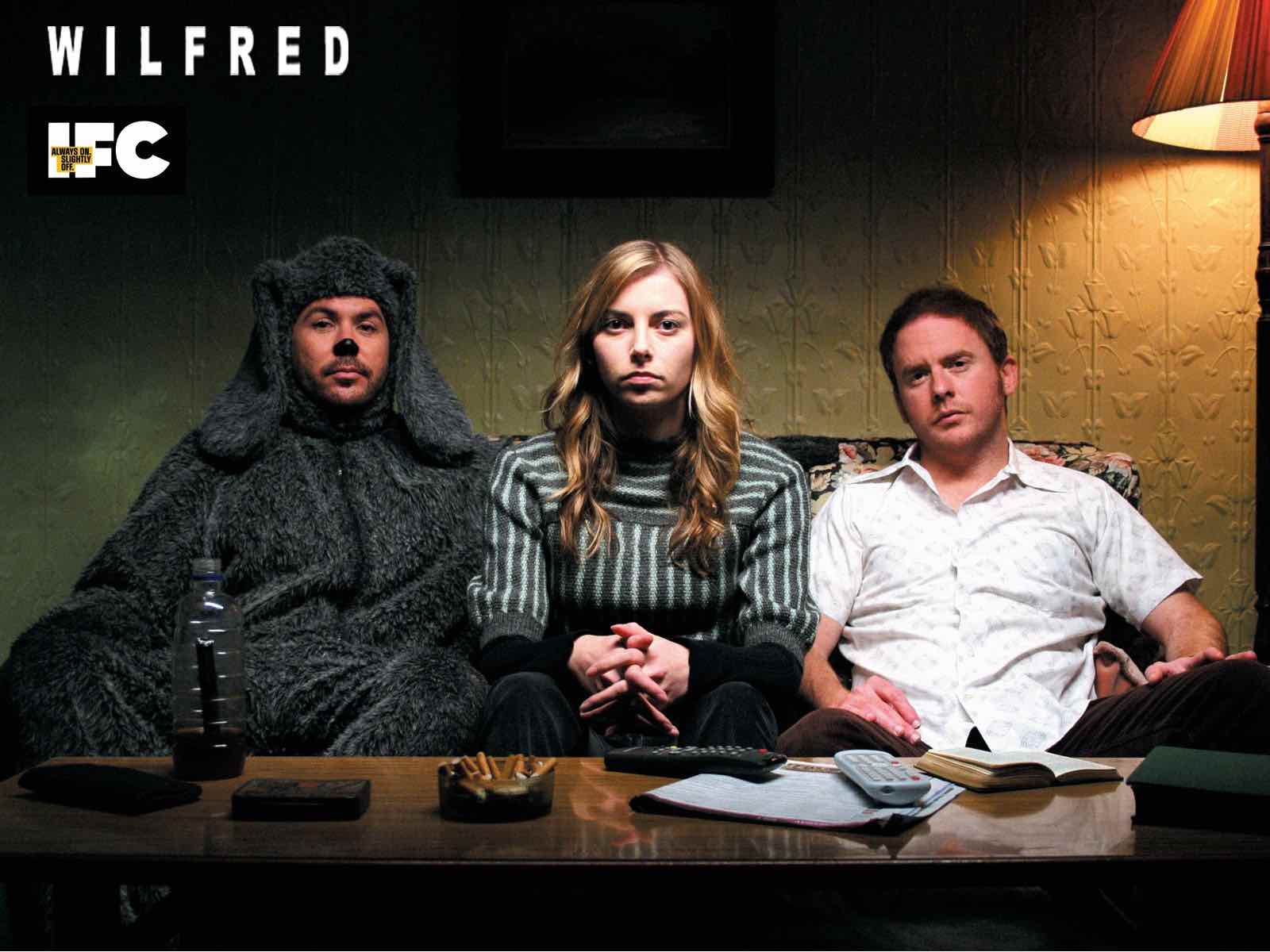 The series follows Sarah (Waddingham) & her boyfriend Adam (Zwar). Adam sees Sarah’s dog Wilfred (Gann) as a man in a dog suit.  Most of the comedy in the series comes from Adam & Wilfred’s dynamic, and the fact that Sarah sees Wilfred as just a regular dog. You can watch this dark Australian comedy for free on Peacock. 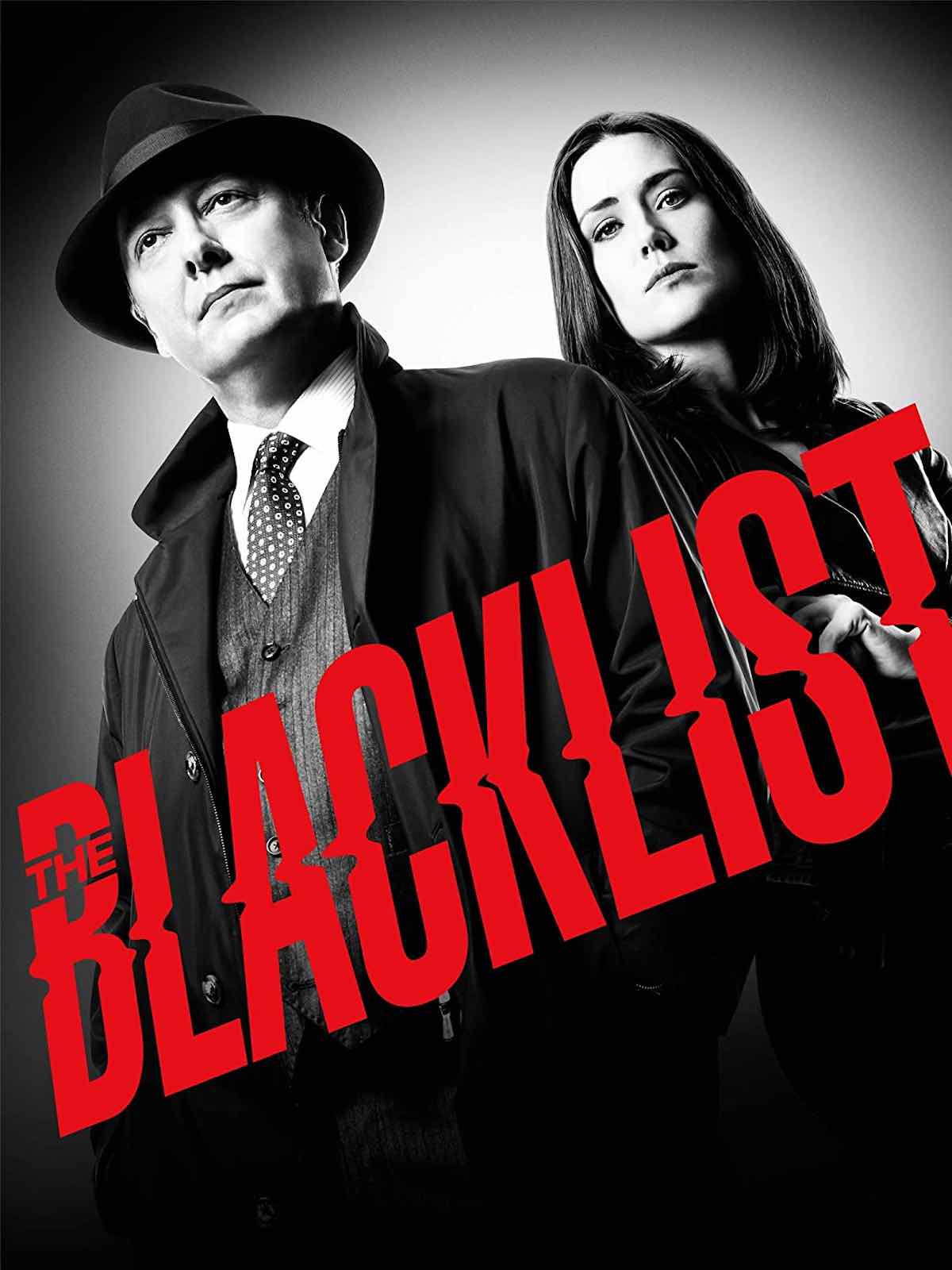 This crime thriller is one of NBC’s most successful original programs. The Blacklist follows high-profile criminal Raymond “Red” Reddington (James Spader). Red is a former U.S. Navy officer who spent years evading capture. He eventually turns himself in to the FBI, yet has a proposition to make. In exchange for immunity, Red offers to inform on top criminals.

Much like The Silence of the Lambs, Red requests to work with FBI rookie Elizabeth Keen (Megan Boone). The Blacklist is created & written by Jon Bokenkamp, and has amassed 178 episodes. The Blacklist just had a new season premiere on October 21st. You can watch the critically-acclaimed series for free on Peacock, yet it’s also available on Netflix. 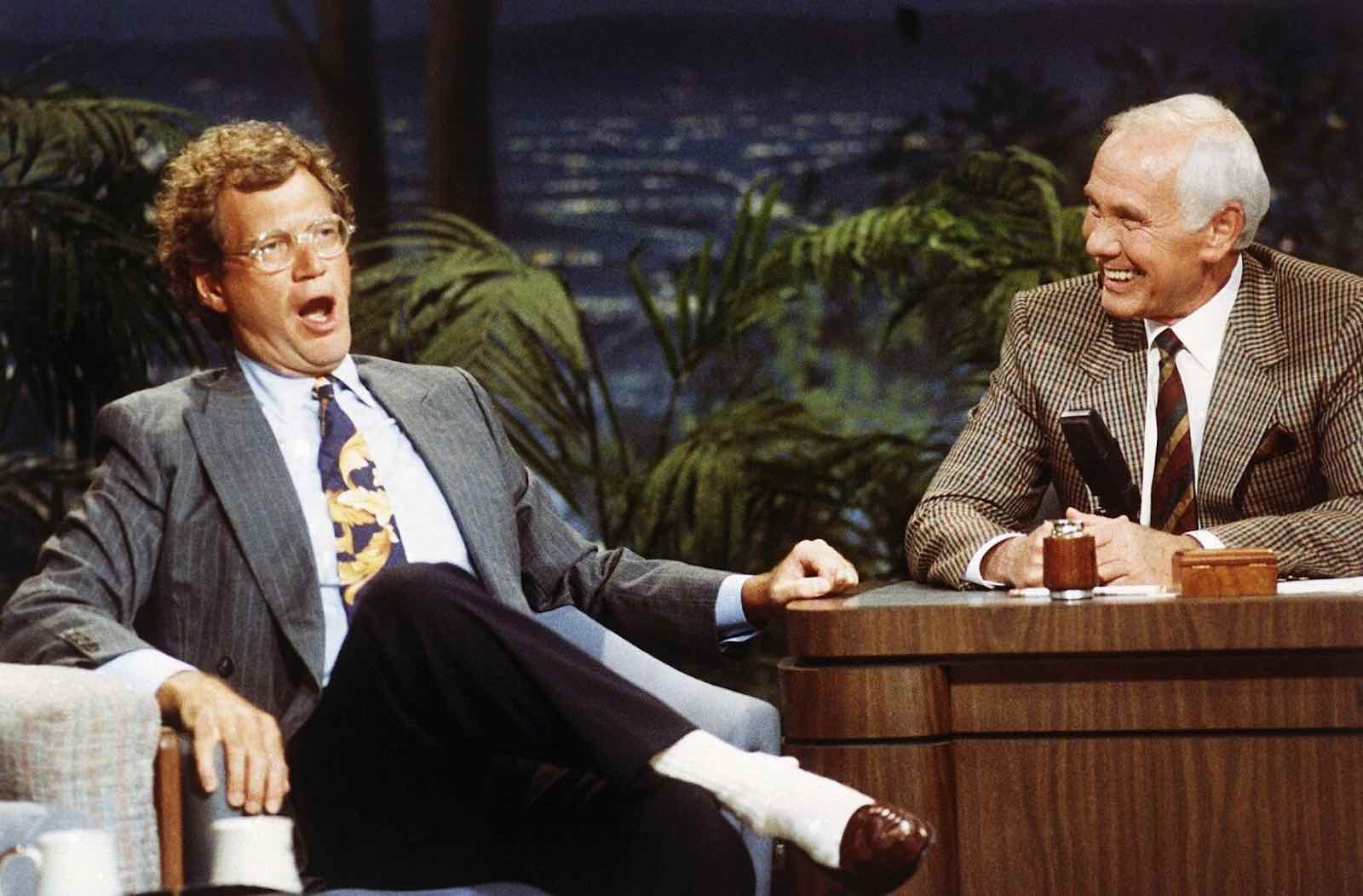 The godfather of late-night television, Johnny Carson hosted the tonight show for thirty years between 1962 & 1992. In that time, he launched the careers of many famous comedians such as Steve Martin & George Carlin. Carson also left an indelible impact on popular culture that every late-night host since has tried to emulate.

While you can watch the first three episodes of The Girl in the Woods for free on Peacock, you need a subscription to watch the whole show. However, Peacock has so much material available to you for no charge. What do you like to watch on Peacock? Let us know in the comments!

Share via:
Tags
PeacockThe Girl in the WoodsTwin Peaks
Author 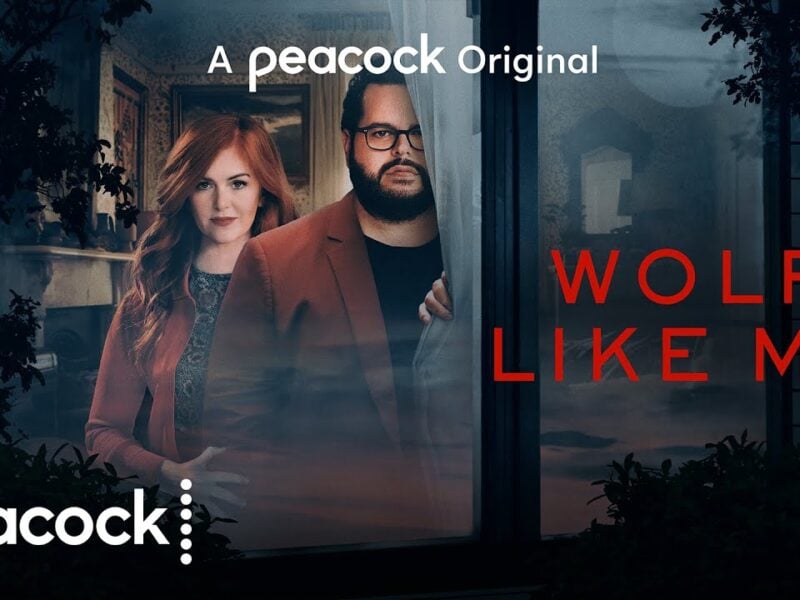