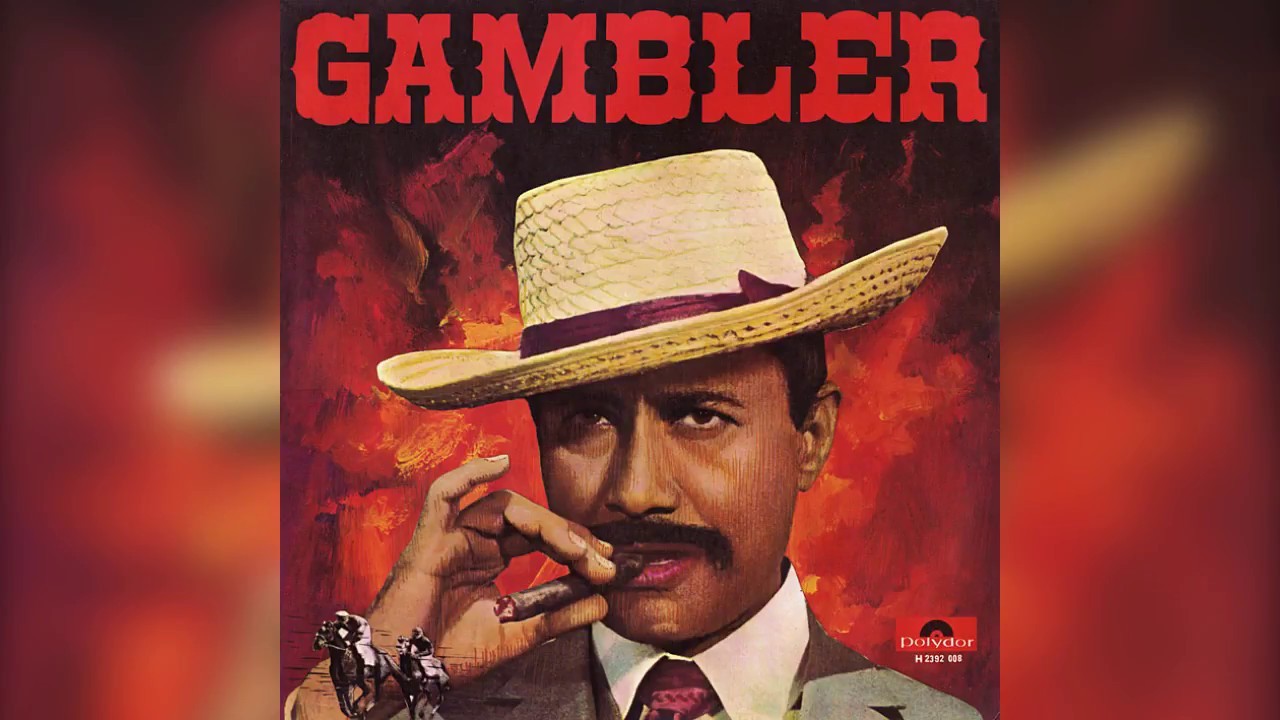 Bollywood is known for its thriller movies that shaped many people’s perceptions of life around the world. This huge market of movies is full of great films that can help people learn, grow, and see what life can really bring to one’s life. There are many Bollywood movies that are very popular around the world and that managed to shape the movie industry as we know it today.

There are tons of gambling movies in the world of Bollywood, but when Gambler was released in 1971, it was a show of great courage of its director, Amarjeet. This was one of the first movies on the market showing the real struggles of life, while also focusing on the meaning of love, despair, success, and how all of these influence the life of one talented person.

The movie was a huge success and considered to be a gambling classic around the world, it stars Dev Anand, Zaheeda, Shatrughan Sinha, and many other well-known names in the world of Bollywood. The film follows deep connections between people and has a lot to offer to gambling enthusiasts. 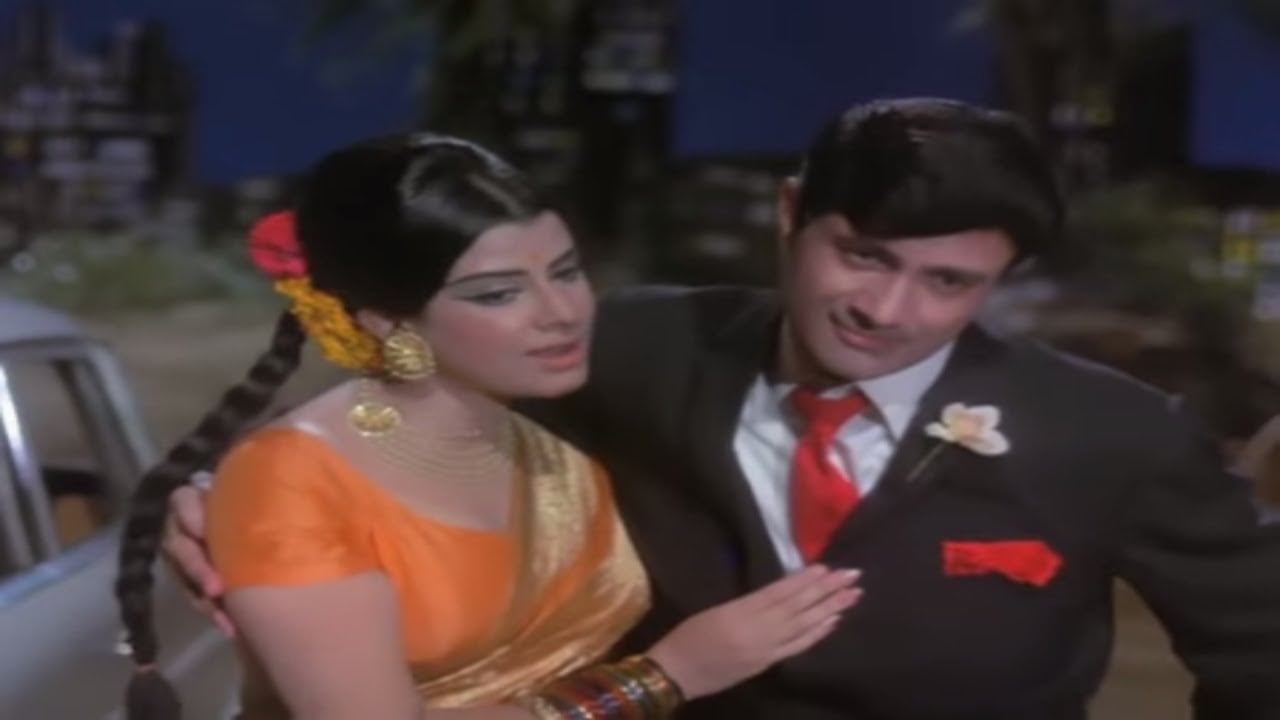 The movie became very popular soon after it was released, it was a great risk to release such a movie in 1971 and it did pay off. Even though the movie did not receive huge acclaim from critics, it stands to be one of the first movies about the gambling world in Bollywood.

There are tons of gamblers who look up to this movie around the world and as the online casinos are becoming more popular, many people are going back to watch this movie to learn more about the field.

In India, as well as around the world, there are many people who enjoy playing VIP online casino games, and many of them are fans of the movie. Gambler shows people how big of a role gambling can play in one’s life, it is a thriller film, full of adventure and excitement. 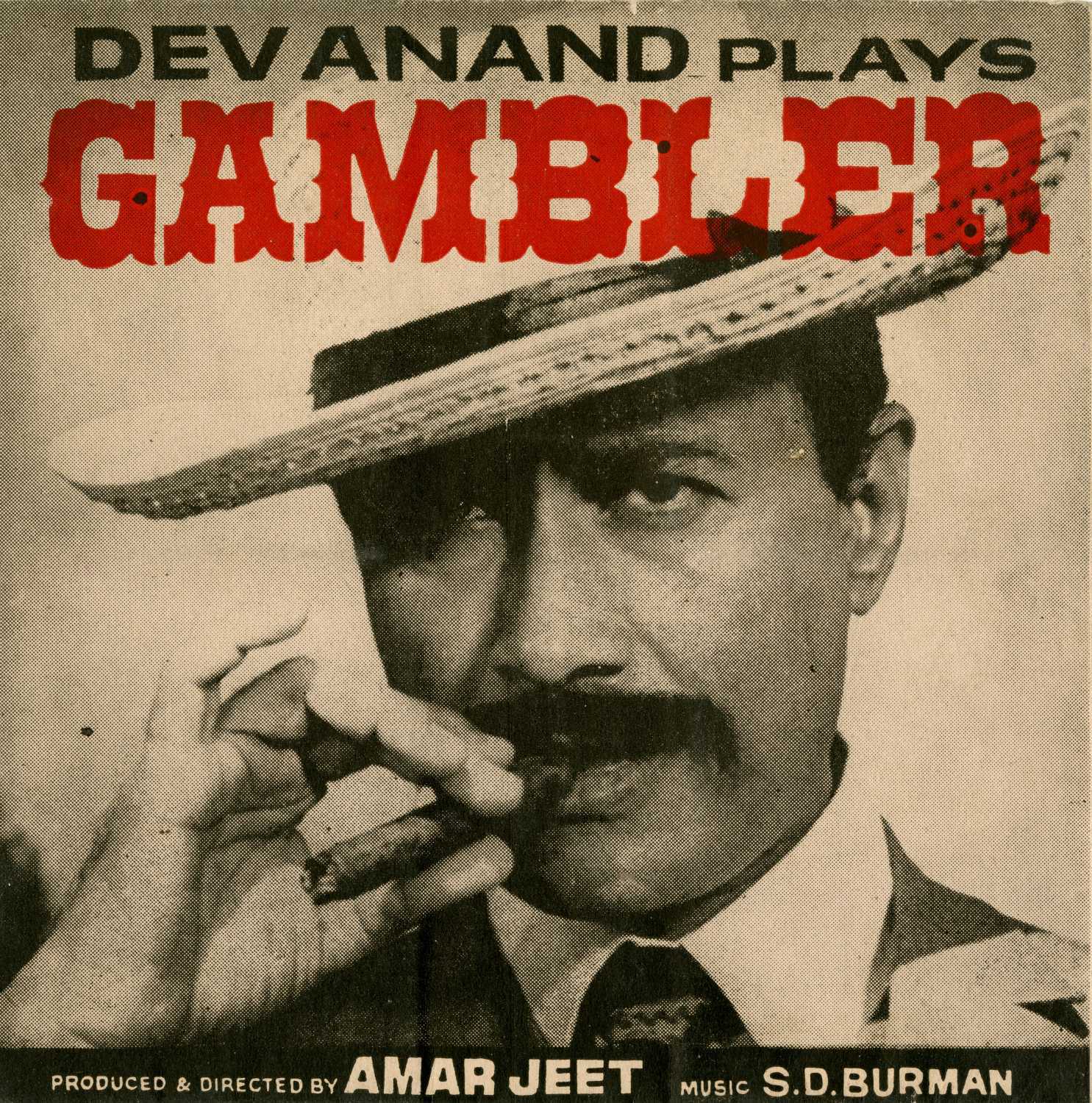 What is the movie about?

The movie follows a story of a very talented gambler who had to go through a lot to become a gambling master. Even though he had success in his life, the story is still very sad. Raja, the main character, played by Dan Anand, was abandoned by his mother when he was still very young.

Having no one around to take care of him, he was raised by a gambling pro and criminal don, who taught him a lot about the world of gambling and card games. Influenced by his guardian, Raja learned a lot about gambling and fell in love with this world. Other than that, it was his Master’s big wish for Raja to become as good of a gambler and player as he was himself, but, on a commission basis.

Raja managed to learn a lot about card games and become a great player, at some point, he realizes that he has nothing to do with the master anymore and continues gambling on his own. Along the way, he meets a woman who he deeply feels in love with and tries to win her heart. But sadly for Raja, Chandra Gangaram’s father has already decided that his daughter will marry an Indian rich man living in the U.K. 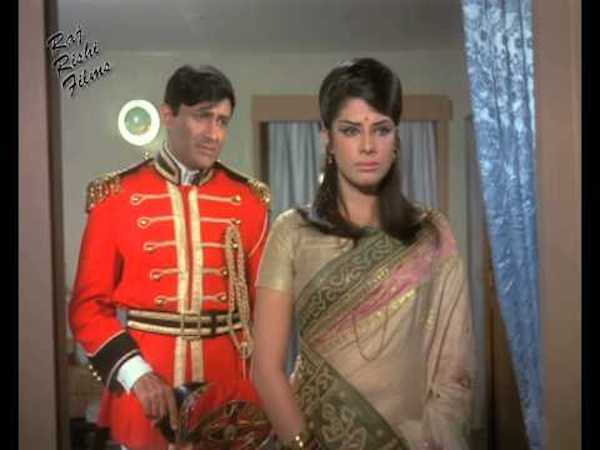 The story follows the rest of Raja’s life and it climaxes when he is charged with killing a Master, in the courtroom, Raja finds out details of his past and learns information about his parents, as he awaits the outcome of the trial, the movie gives viewers the feeling of sadness, while also making us feel relieved that finally, the character was able to find such valued information of his life.

The movie is perfect for everyone who ever had some kind of problems with gambling, love the field, or just wants to know more about it. 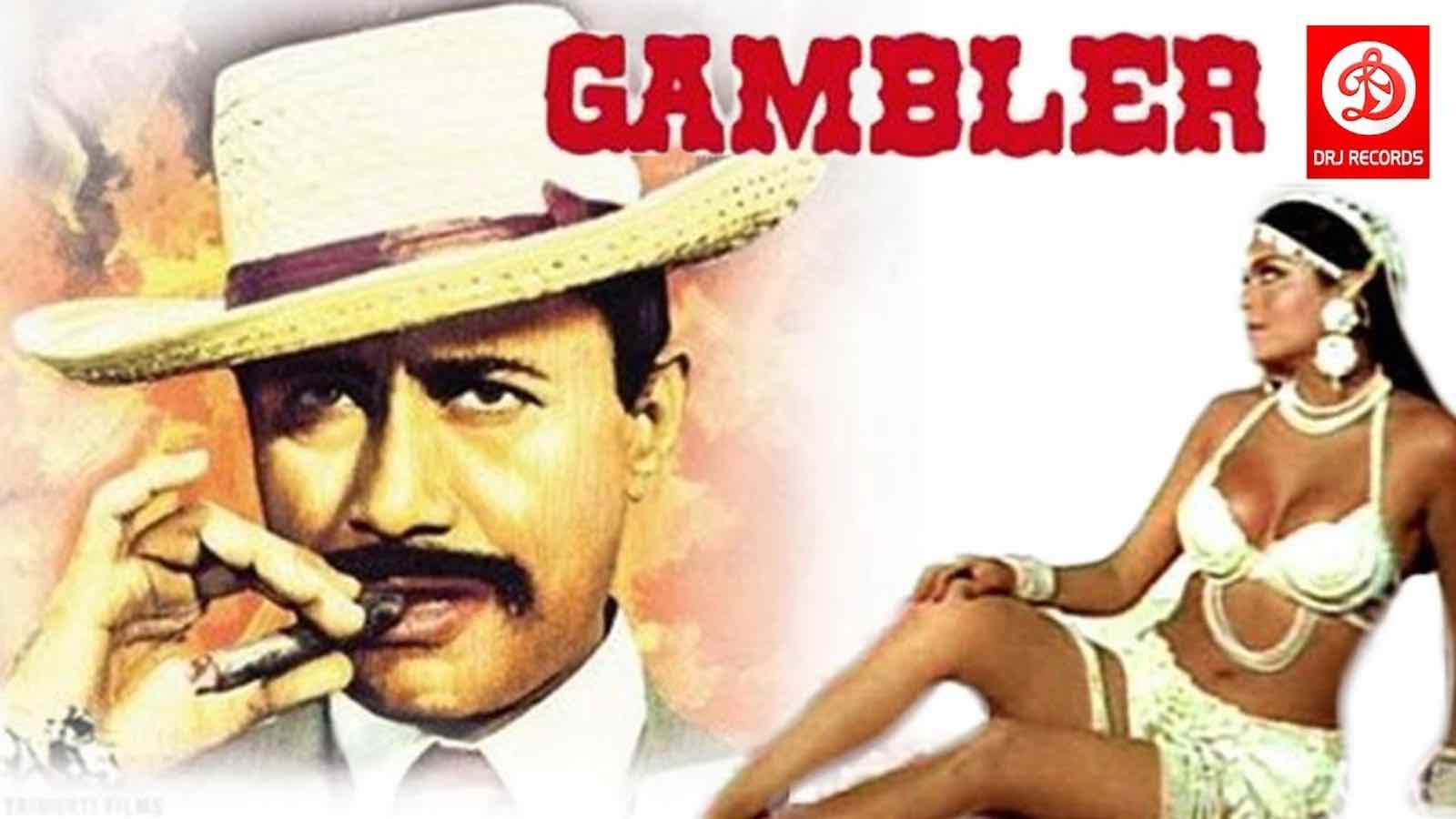 What else can Bollywood offer for gambling lovers?

Gambler is one of those movies that paved the way for many different movies of its kind. Teen Patti, a 2010 release, was a big success in India. This movie follows a story of a mathematician, who decides to learn more about the world of gambling and come up with different types of strategies to win more games.

The main character, Venkat, comes up with a theory that will forever change not only the way people look at gambling but mathematics as well. He plays Teen Patti with his students to prove his theory in practice. Money does not really mean a lot for him, however, the story gets twisted when more people learn about the theory. 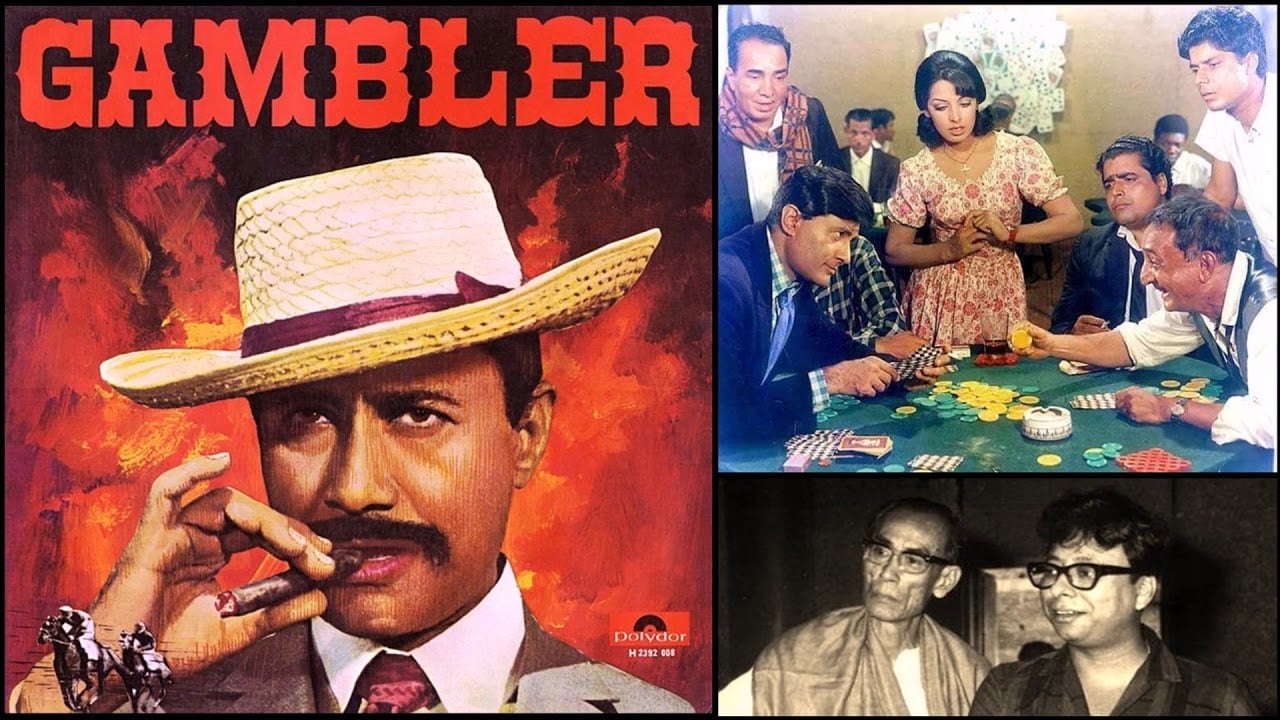 Bollywood is full of movies about gambling, Jannat, Striker, The Great Gambler, and many others are those that every gambling enthusiast should watch to learn more about the great world of gambling.

Around the world, gambling movies are very popular because they offer huge excitement to people who decide to watch them. All of these movies are unique in a sense, but thanks to the movies like Gambler, which were filmed in times when this subject was not talked about so much, we can today watch a list of great movies about gambling. 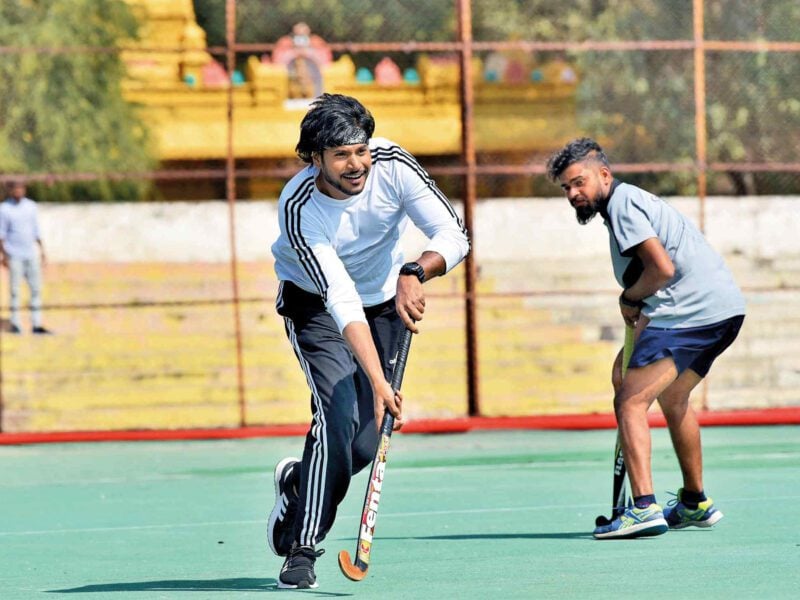 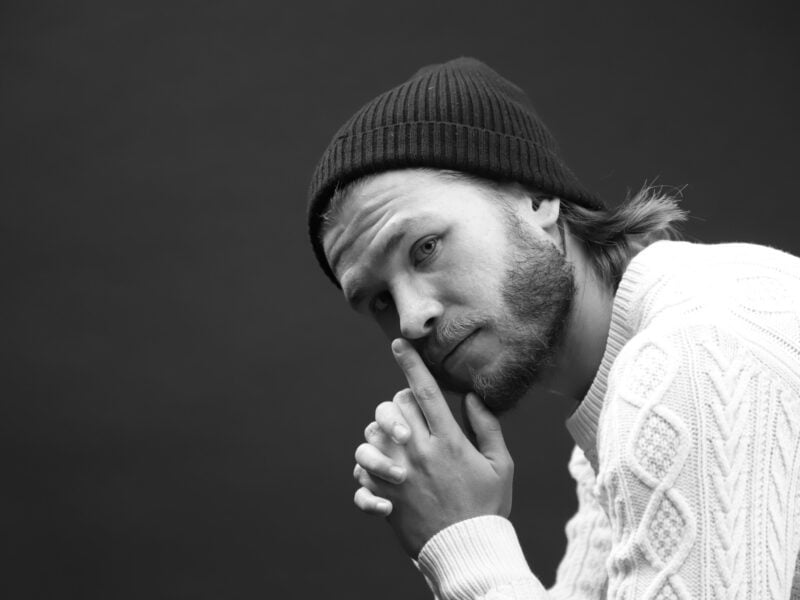