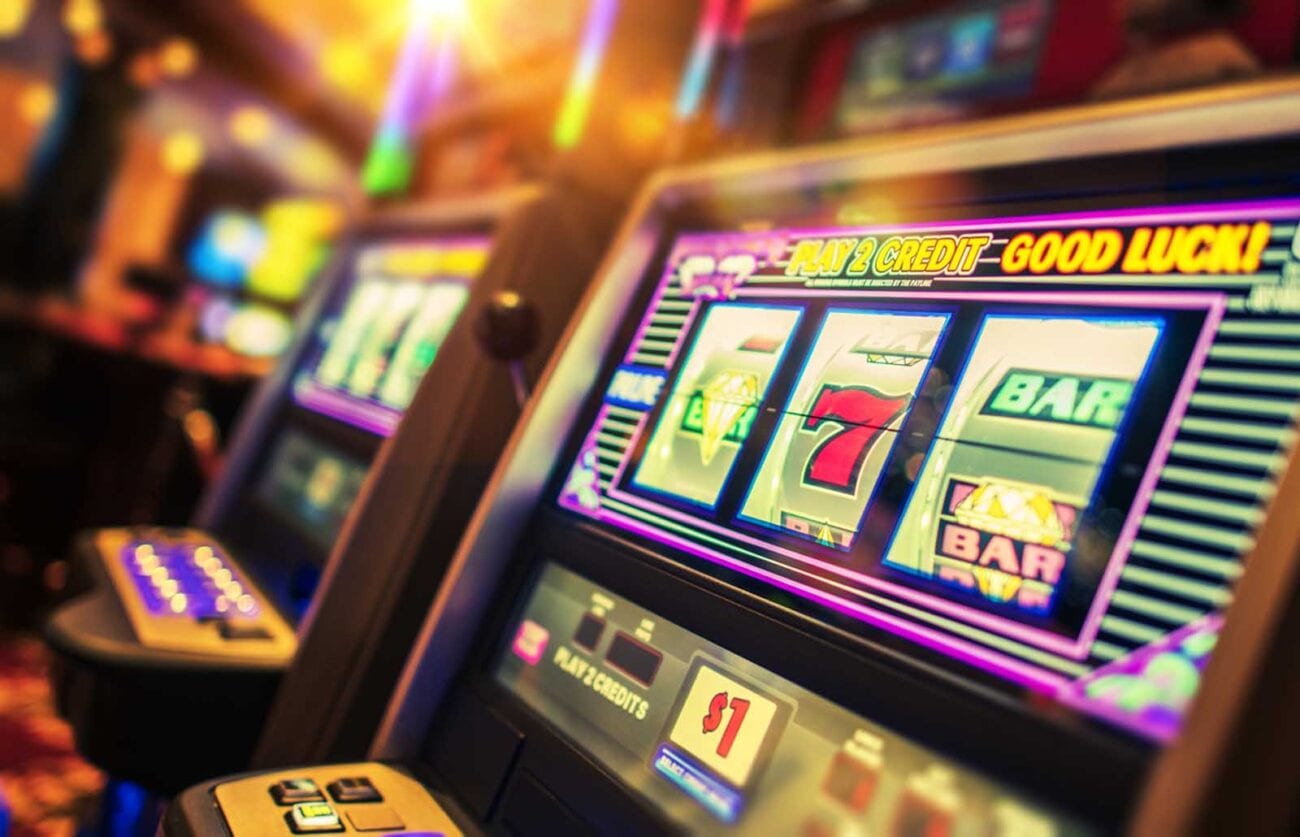 The funniest slot machine videos the internet has to offer

Slot machines are perhaps more ubiquitous than we might imagine. From rows of machines being placed front and center in casinos to features in film and television we all know and understand the luck-of-the-draw concept behind them.

So, why not look at some of the funniest internet videos about slot machines? From film to real life these little machines can cause rage, delight, and even a brief case of nihilism depending on how your interaction with the game goes. If you’re in need of an online casino in the meantime you can check out this internet casino for French players.

Here are some of the funniest slot machine videos on the internet – they’re bound to make you laugh out loud.

This man appears to be very casually playing on a slot machine without a care in the world. It’s so serene, and the lack of audio footage on this security camera adds to the ambiance.

Then, bam! Our protagonist absolutely loses it – literally and figuratively. It appears this man lost more than he’d like to admit and he takes it out on the unassuming machine which now holds his quarters.

If you can’t win at the game, at least you can beat the machine in a fist fight . . . maybe next time he should play online to avoid any more potential embarrassment.

Mr. Bean is a classic character in physical comedy and even he has taken on slots – albeit the arcade version. Though this arcade game functions nearly exactly the same as a casino machine, just without the rolling columns, this one is perfectly acceptable for kids somehow.

Despite, being the kids version of slots Mr. Bean becomes infatuated with the machine and he becomes possessive over his machine, fearing that if someone else takes a turn on it they’ll reap the rewards of his patience.

When patience doesn’t work Mr. Bean turns take a page out of the book of the man from the previous video and attempts to innocuously hit the machine to get the money to fall out.

Did you know some casinos hold slot tournaments? It turns out this is a thing that exists, and you can also take videos of the event. We’re glad someone did because this lovely fellow gets very passionate about his slots tournament.

Slamming the slot machine button as fast as possible while cheering and waving his free hand in the air, this determined man will do whatever he can to win this tournament. His enthusiasm is infectious and his loud yelling may well have aided the man in distracting his competitors, causing them to lose focus on the repetitive motion of hitting their own slot machine button.

While we’re not sure of the intricacies of how slot machine tournaments work we’re starting to wonder what other kinds of strategies one might be able to employ in such a situation.

This video features a man playing a computerized slot machine. He seems like a pretty easy going guy, but he also gets very invested in his game. Every time the columns whir past he waves his hand on the screen and taps it as if in the hopes of controlling when the reels stop.

Occasionally he jumps backward in response to his results as if surprised by what pops up. 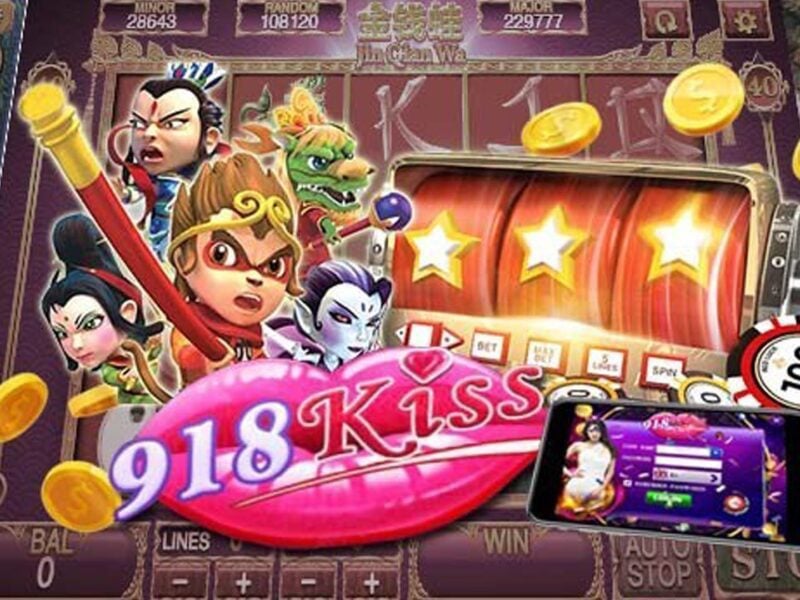 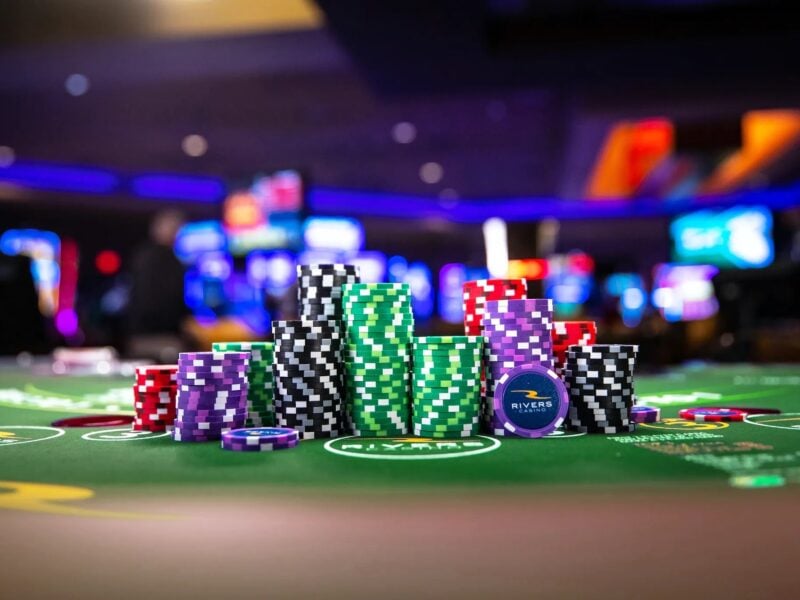 High-Stakes Gaming – What to Know about Progressive Jackpots