Our Obsessions / Streaming
by: Sean Jesse

On the line: The best free sites where you can watch new movies

While these sites may not have the movies that are in theaters, they have some of the best films from the last few years. You can also watch original content, as well as classic films you’ve been meaning to watch. Start streaming for free online today! 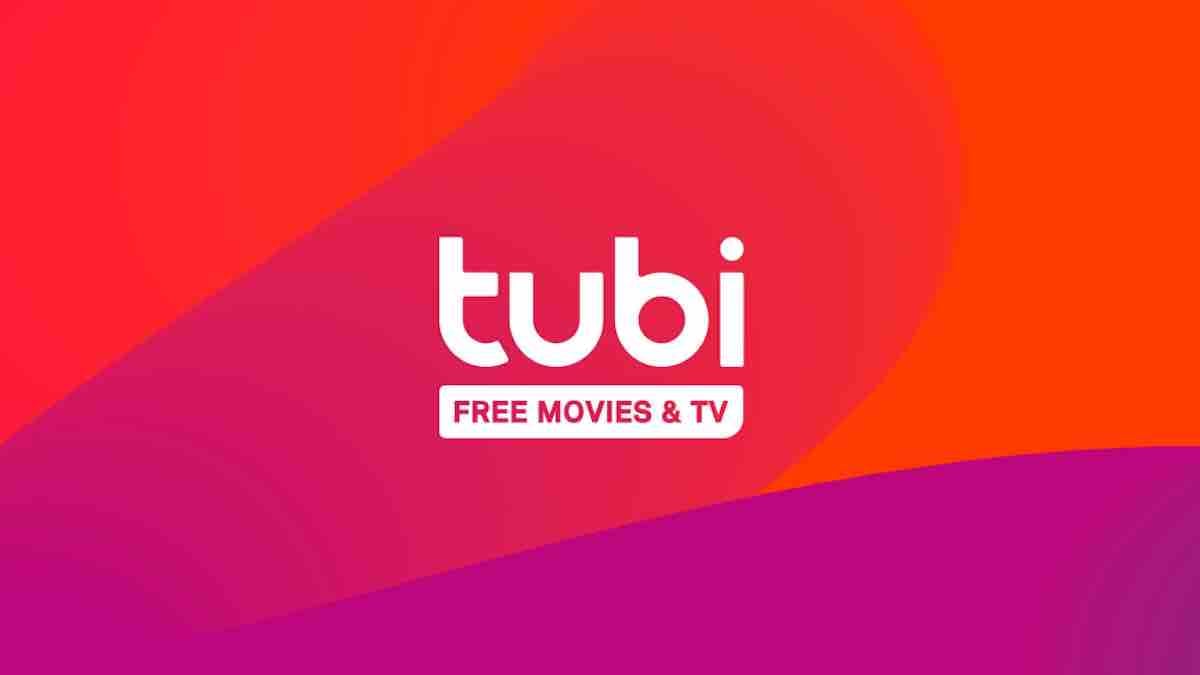 One of the best places to watch movies for free online is Tubi. This website has some of the best quality & variety of any free streamer. What’s more is that Tubi is always adding new content, so you’ll never run out of stuff to watch. For instance, you can watch Todd Haynes’ acclaimed 2015 film Carol starring Rooney Mara & Cate Blanchett.

Tubi also has the film Hardcore Henry, which is shot entirely in the first-person perspective. You probably remember seeing the trailer & thinking that it looked interesting. Now you’ve got a chance to watch it for free. Another film that may have piqued your interest yet you haven’t seen yet is Horns, starring Daniel Radcliffe. Horns is also available on Tubi. 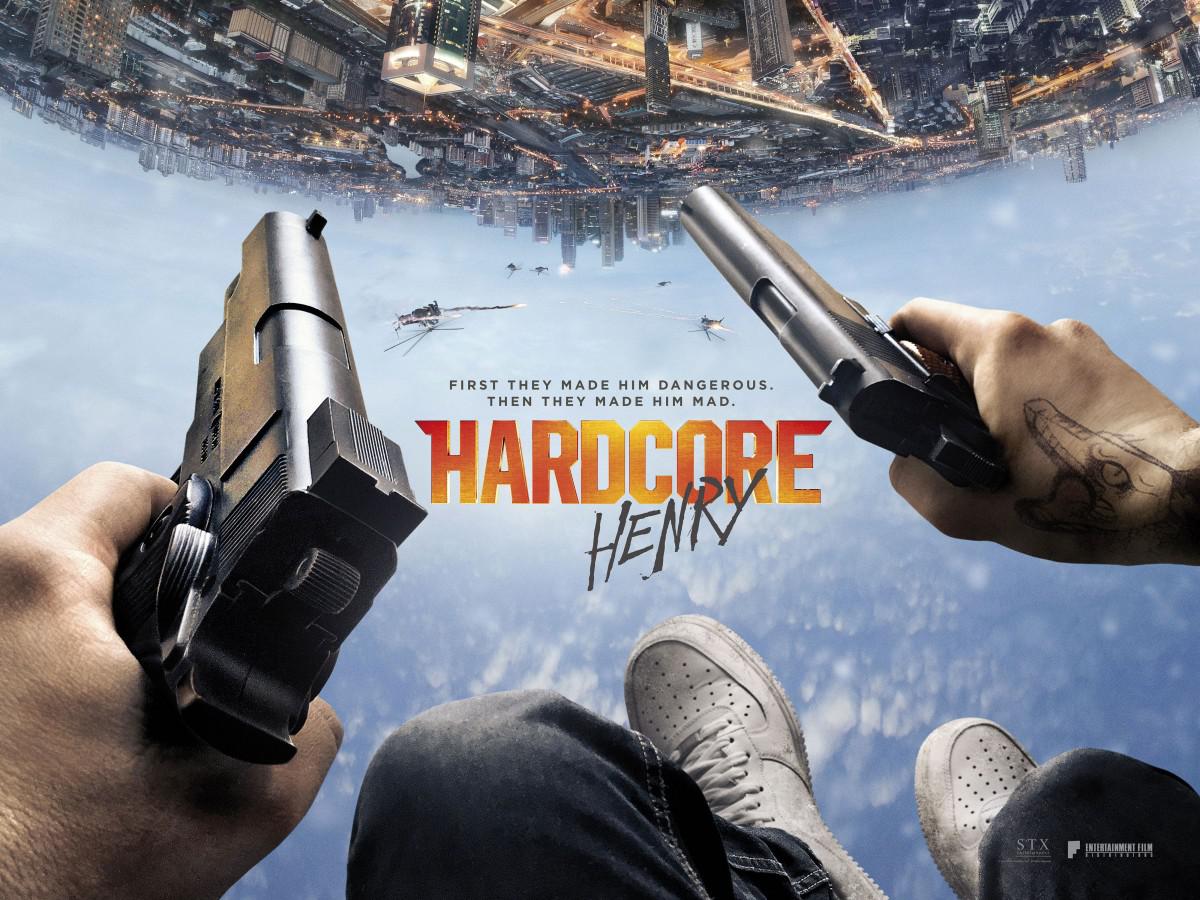 Tubi also carries the documentary CitizenFour, which chronicles the plight of whistleblower Edward Snowden. Another famous documentary on the streaming service is Michael Moore’s Fahrenheit 9/11, which dives into the controversy surrounding the September 11th attacks. These and many more acclaimed documentary movies are free to watch on Tubi.

The streamer also features It Follows by David Robert Mitchell. This horror film put the director on the map & gave him the notoriety to make Under the Silver Lake. Another horror movie you can watch for free on Tubi is Goodnight Mommy. These & many more genre films are available to watch for free online. 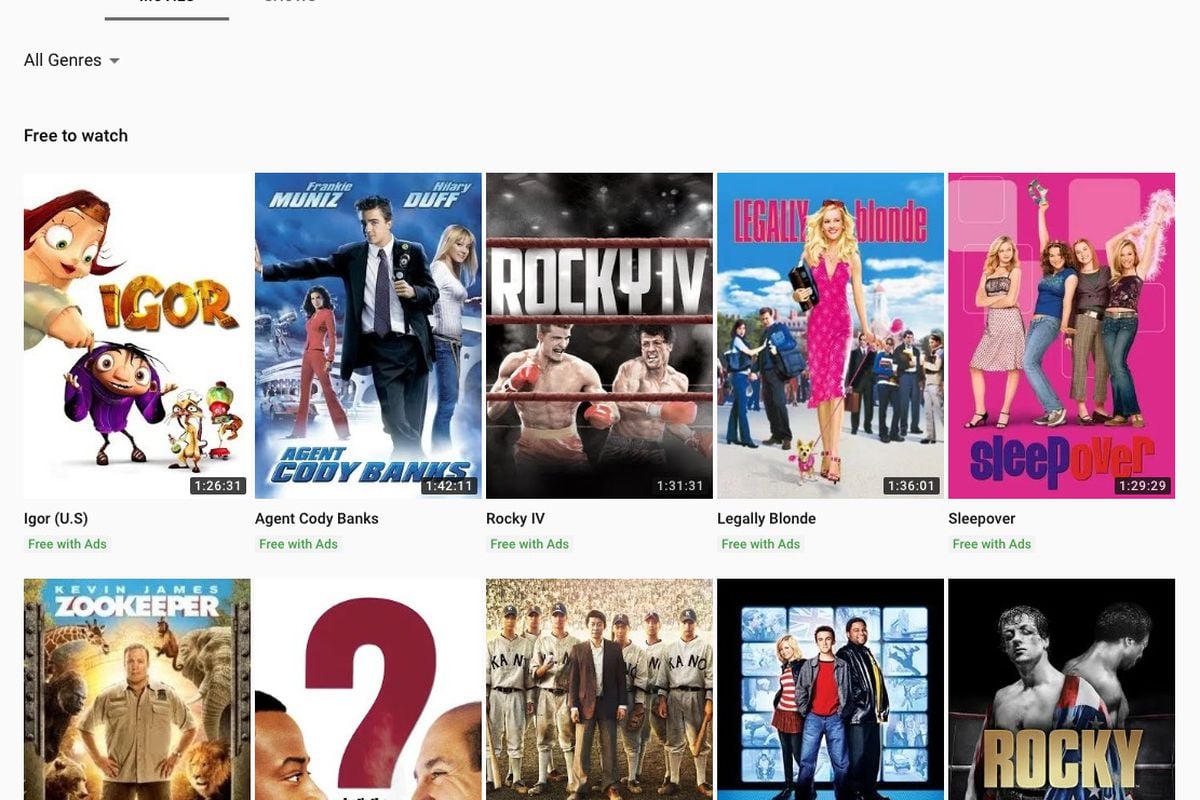 You may not think of YouTube as a place to watch movies. However, the website offers a number of titles for no charge with ads. Just go to the movies tab on the YouTube homepage & scroll down to the “free with ads” category. There you will find newer releases along with older films to watch completely free.

YouTube carries comedies from the early 2000s that you may have missed or need to rewatch. For instance, you can watch Nacho Libre starring Jack Black for free if you are willing to sit through a few commercial breaks. The website also has the satire Idiocracy directed by Mike Judge & starring Luke Wilson. There are many other comedy films you can view for free on YouTube. 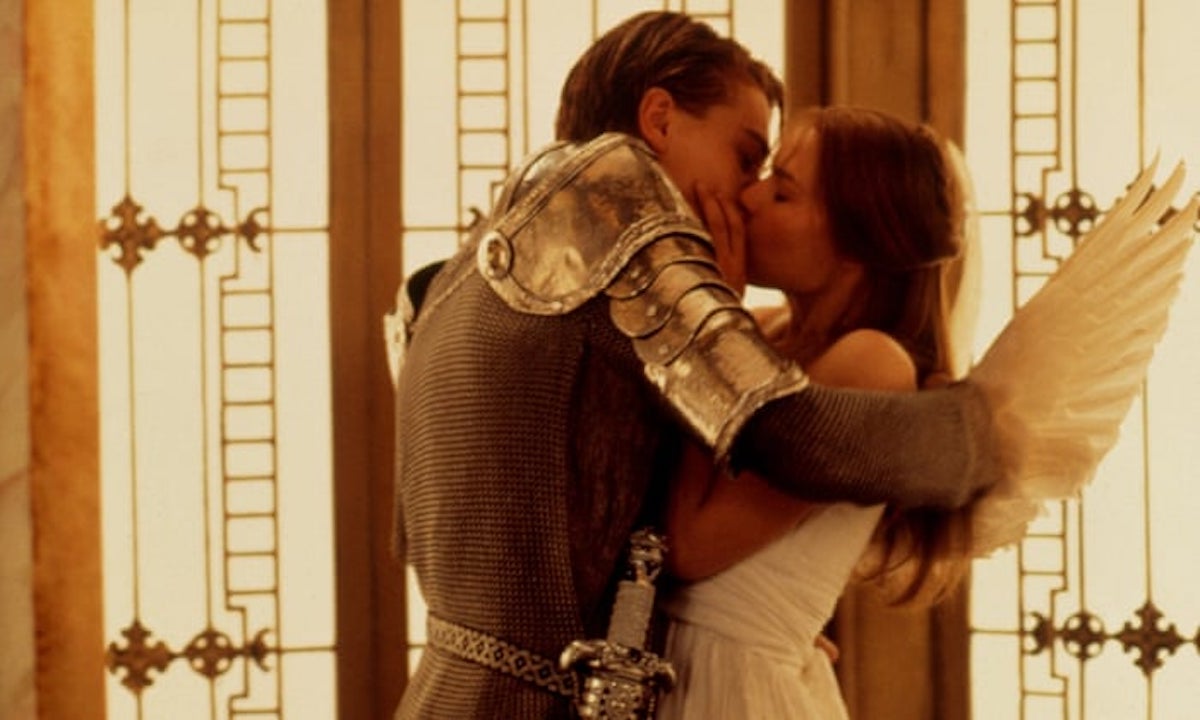 In the mood for a little romance? YouTube’s got you covered. Baz Luhrman’s 1996 adaptation of Romeo & Juliet starring Leonardo DiCaprio & Claire Danes is free with ads. The website also features the 2000 romantic comedy It Had to Be You starring Natasha Henstridge & Michael Vartan. Feel the love with these free films on YouTube.

Are action films your jam? YouTube has got films in this genre that will knock your socks off. You can stream the 1995 version of Mortal Kombat totally free if you don’t mind seeing a few advertisements. If you want a touch of comedy with your action, then check out Taxi. This 2004 film stars Queen Latifah & Jimmy Fallon. Taxi and many other movies are free to watch on YouTube.

Want entertainment yet don’t want to spend money? There are a plethora of websites that let you watch movies for free online. All you have to do is maybe watch a few ads. What’s your favorite free streaming service? Let us know in the comments!