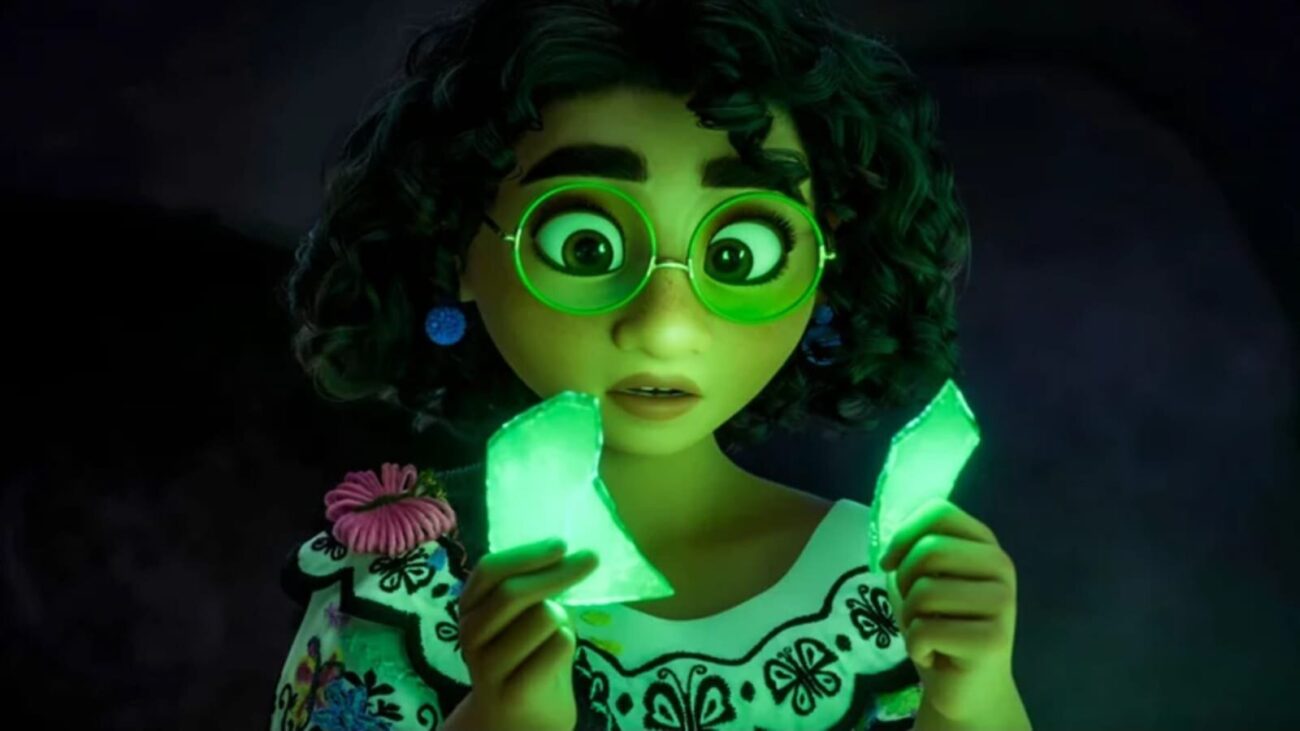 If you’re a fan of Disney films such as Moana (and there will be a sequel), then you’re definitely going to learn where to watch Encanto for free. Though it is available to stream on Disney+ and yes, there is still a way to do that even if you’re not currently a Disney+ subscriber.

“The Madrigals are an extraordinary family who live hidden in the mountains of Colombia in a charmed place called the Encanto. The magic of the Encanto has blessed every child in the family with a unique gift – every child except Mirabel.” (Because it just wouldn’t be a Disney movie without a misfit!) “However, she soon may be the Madrigals’ last hope when she discovers that the magic surrounding the Encanto is now in danger.” 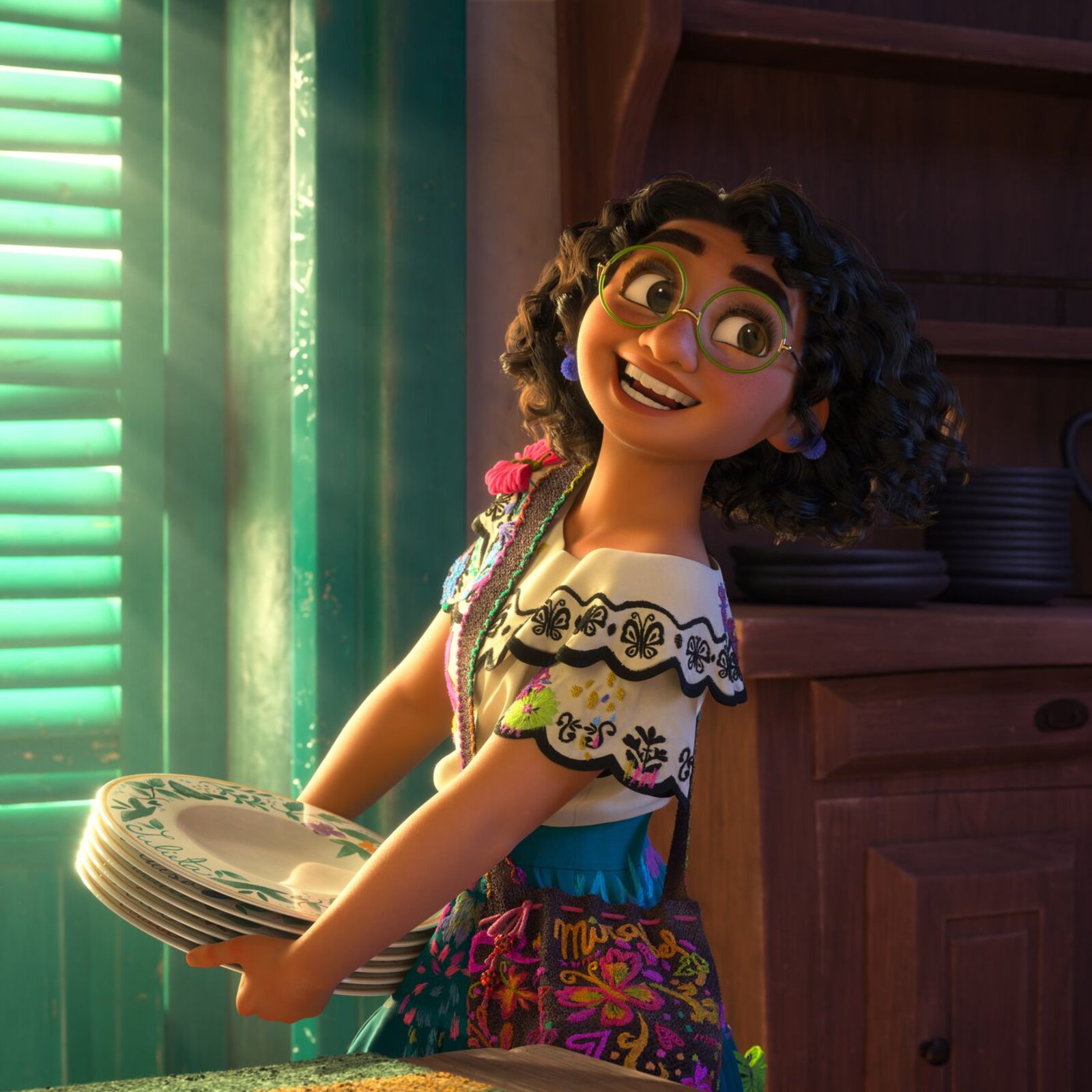 The story premiered in November 2021, telling the tale of the Madrigal family. Featuring all original music by Hamilton’s Lin-Manuel Miranda and directed by Zootopia’s Byron Howard & Jared Bush, it’s no wonder why the film is so heavily praised by the public.

For everything there is to know about Disney’s Encanto, including where to watch it for free, simply continue reading ahead! 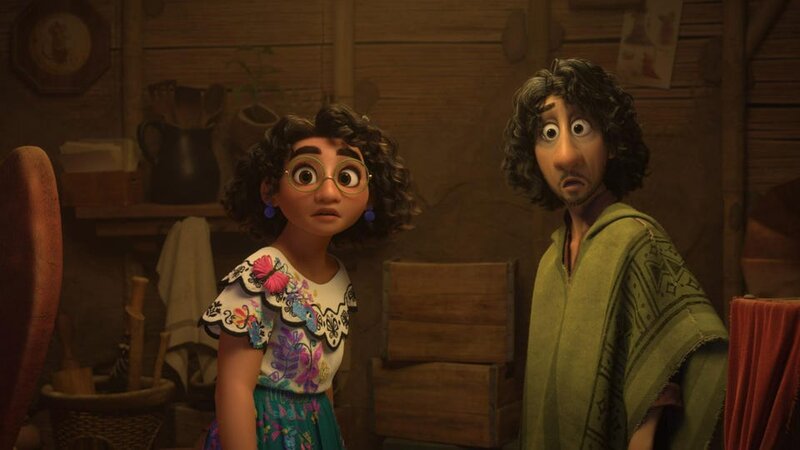 Where to watch Encanto for free

These most recent years are often called “uncertain times” but all times are uncertain. Of course, there are many reasons we choose to save money but why should we give up modern entertainment to do so? So where can you watch Encanto for free?

Well, the film arrived on the Disney streaming platform. Usually, the service charges $7.99 every month or $79.99 per year (it’s worthy to note that the yearly option saves subscribers $15.98 from its monthly counterpart). But fortunately, there are ways to subscribe to Disney+ while avoiding the charges. Thus, you could stream Encanto online for free now that it’s available to stream. 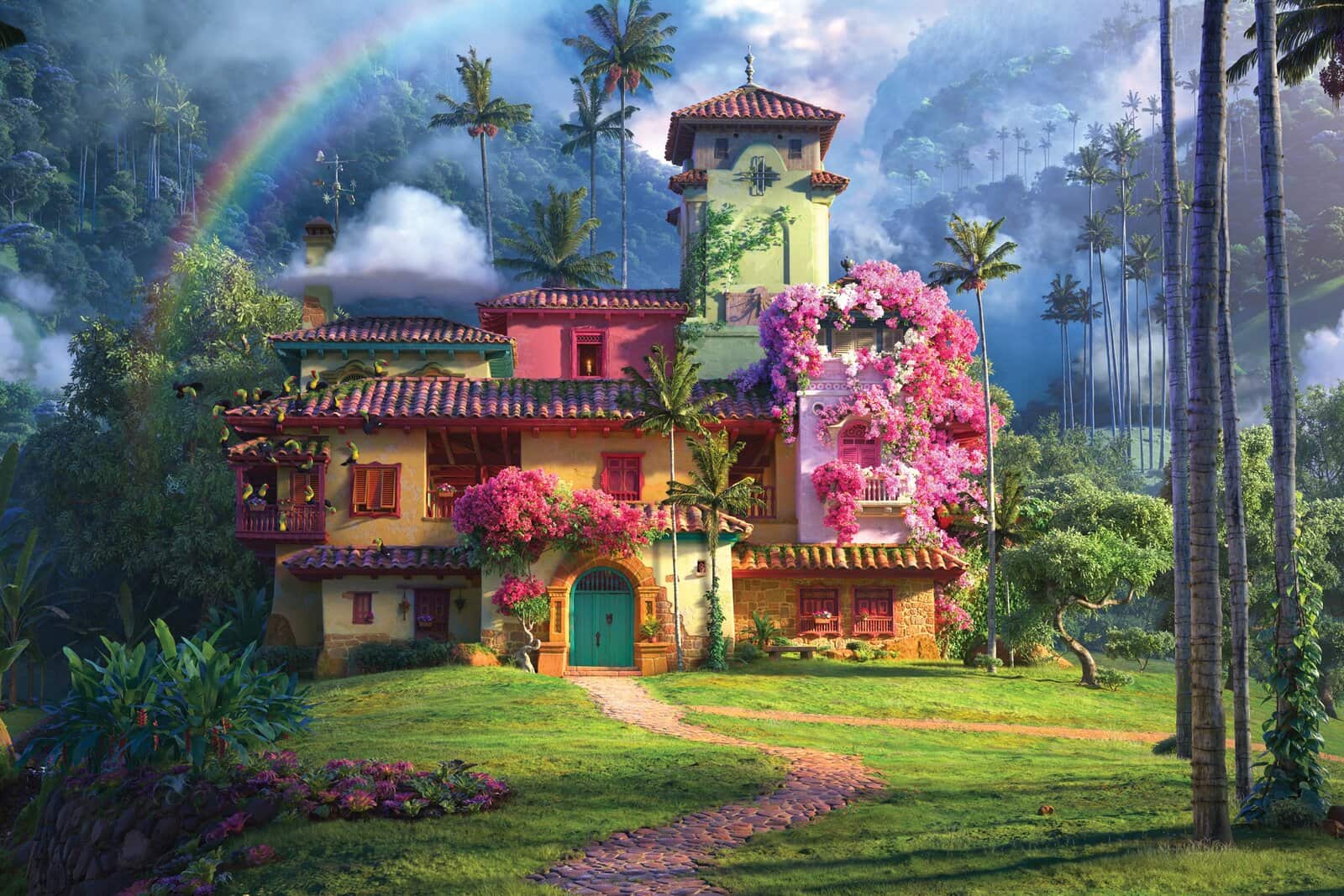 If you have one of the plans mentioned above, feel free to sign up for a free six-month Disney+ subscription (which will save you about $42). Plus, you’ll be able to grab some snacks and make a movie night out of Encanto as many times as you want, even if you’re living on a strict budget.

Not to mention Verizon customers who own Get More Unlimited & Play More Unlimited, can also get the Disney Bundle which too offers a free Disney streaming subscription for as long as you have your Verizon plan, but will include free Hulu & ESPN+ subscriptions which saves people about $12.99 every month. 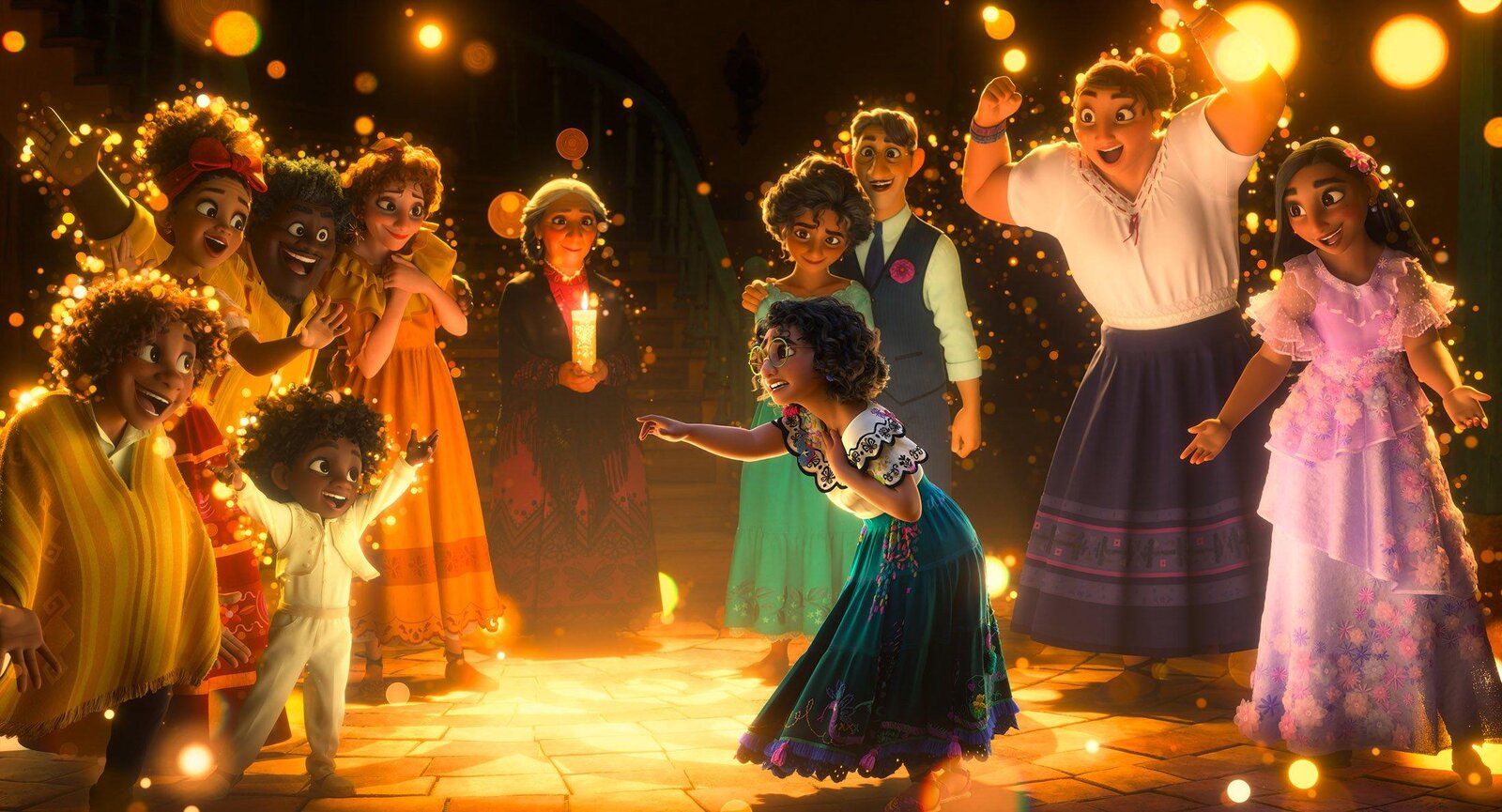 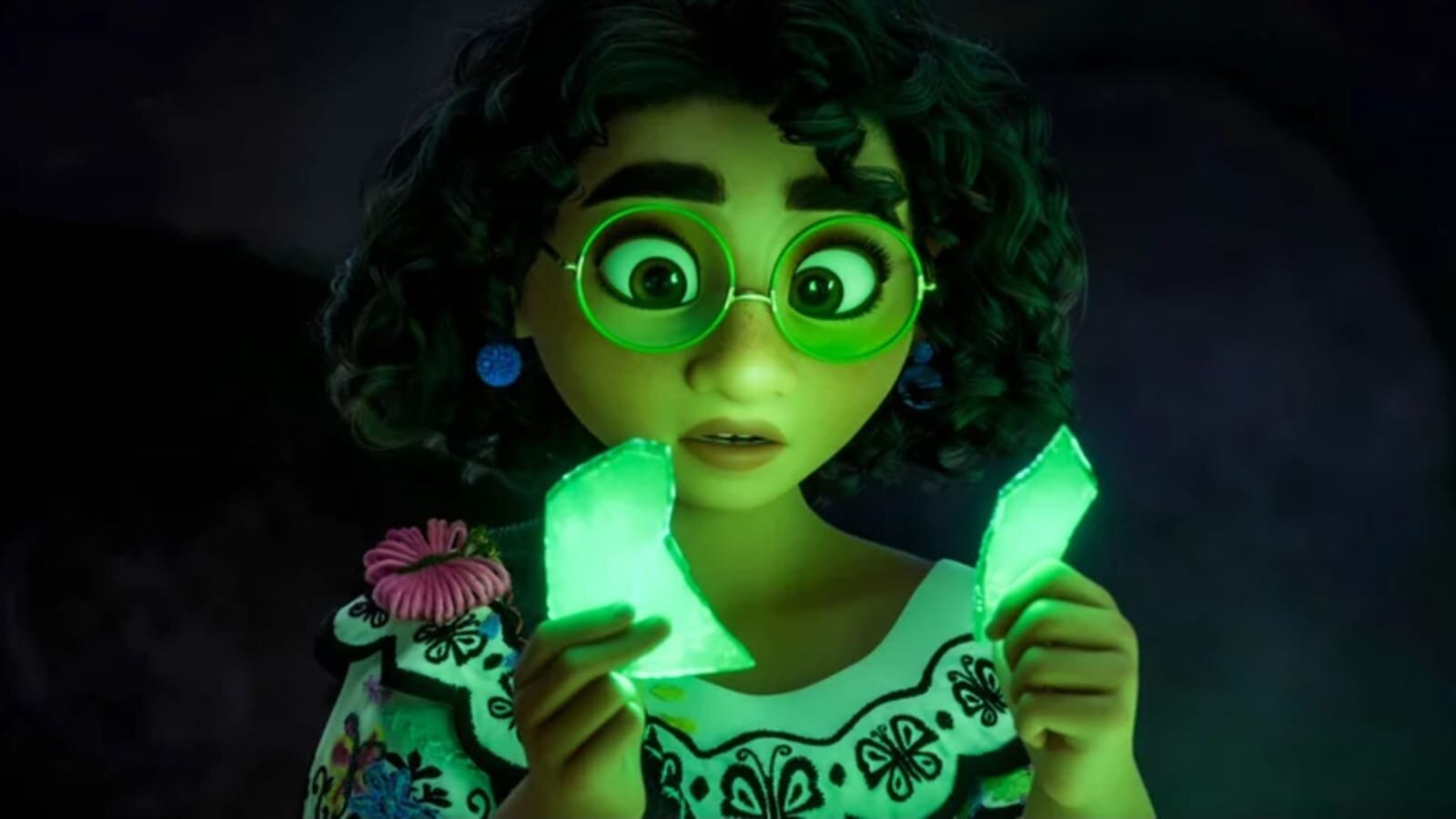 Now that we know how and where to watch Encanto for free, who are some of the faces of the soon-to-be iconic film?

Encanto’s cast is led by actress Stephanie Beatriz playing the role of Mirabel. She’s known for her roles in Brooklyn Nine-Nine & In The Heights. She’ll be joined by stars like That 70s Show star Wilmer Valderrama, Diane Guerrero from Orange is the New Black, comedian John Leguizamo, among others.