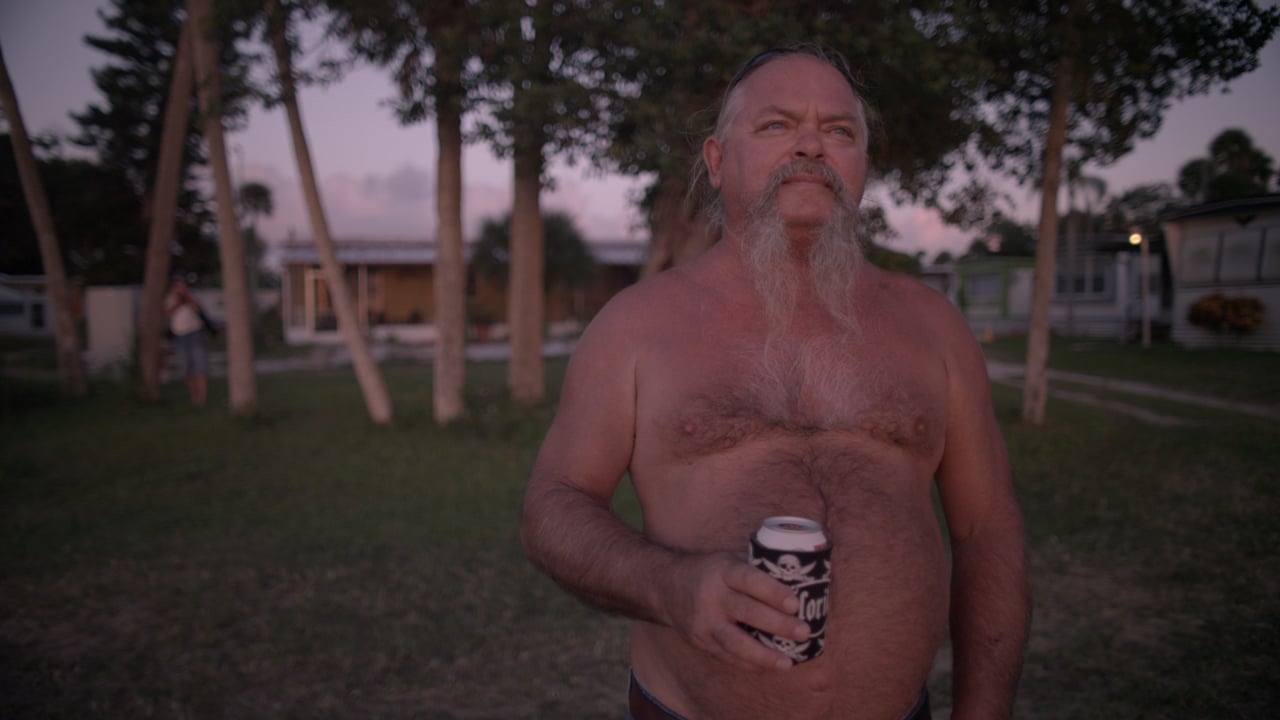 Florida has slowly become a place we’re unsure whether we should run from or run towards. Florida men & women have been making a name for themselves in the form of outrageous headlines. Florida Man headlines have reached a new level of crazy and we just can’t keep up!

Has a Florida Man become a detective? Solve these strange headline mysteries here! 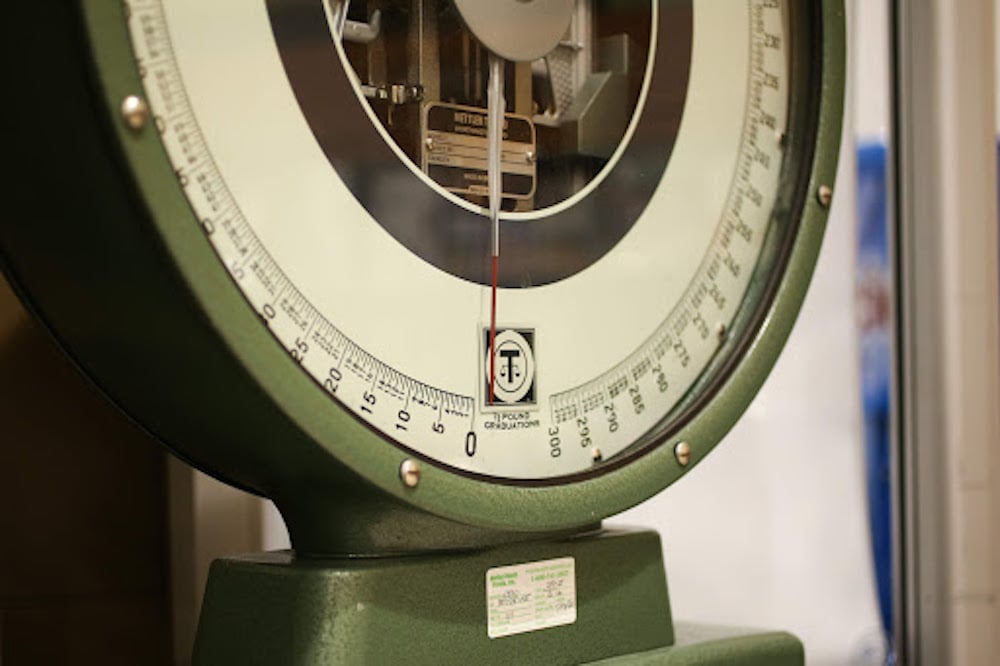 Why do Publix stores have scales? Florida Man solves mystery.

Ever seen those strange Publix scales? Florida Man Chris Barr has, and he’s willing to go the extra mile and find out why they’re there. According to George Jenkins, who opened the first Publix originally had these scales outside and charged customers. Now, the scales are indoors and free for all.

“His idea was hoping that when they walked in the doors, they would smell these fresh donuts, see the beautiful colors and feel the cool air”, Jennifer Bush, Publix’s historian said. Florida Man Chris Barr has cracked the case and this headline mystery is solved. 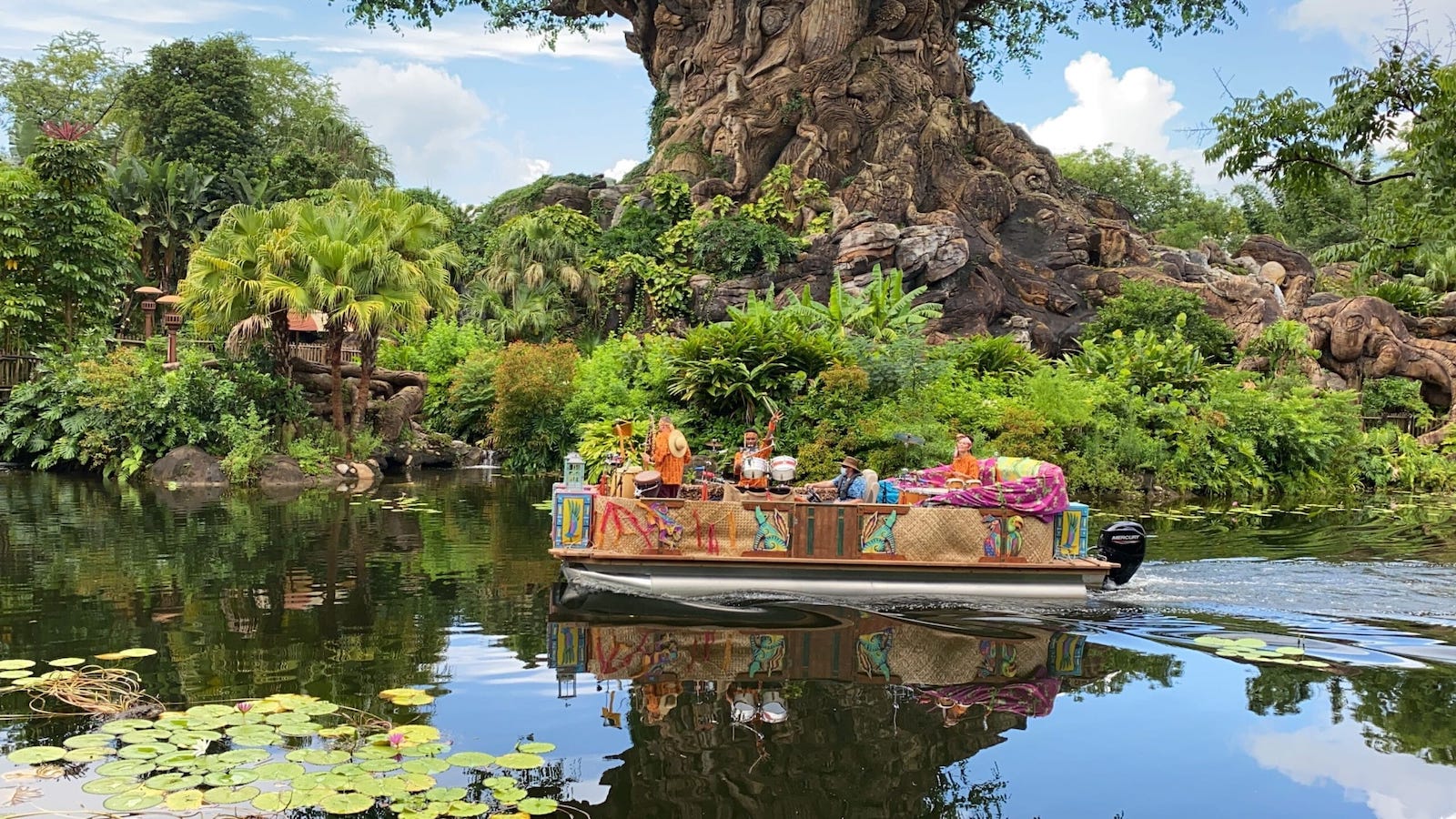 The only mystery here is . . . can we also do the same? This Florida Man who faces trespassing charges was found camping on Walt Disney World’s Discovery Island. Orange County deputies searched for Richard McGuire on foot, by helicopter, and by boat before finally making contact with him according to an arrest report.

According to McQuire, he planned to camp out for a week. If only we’d thought of this sooner! 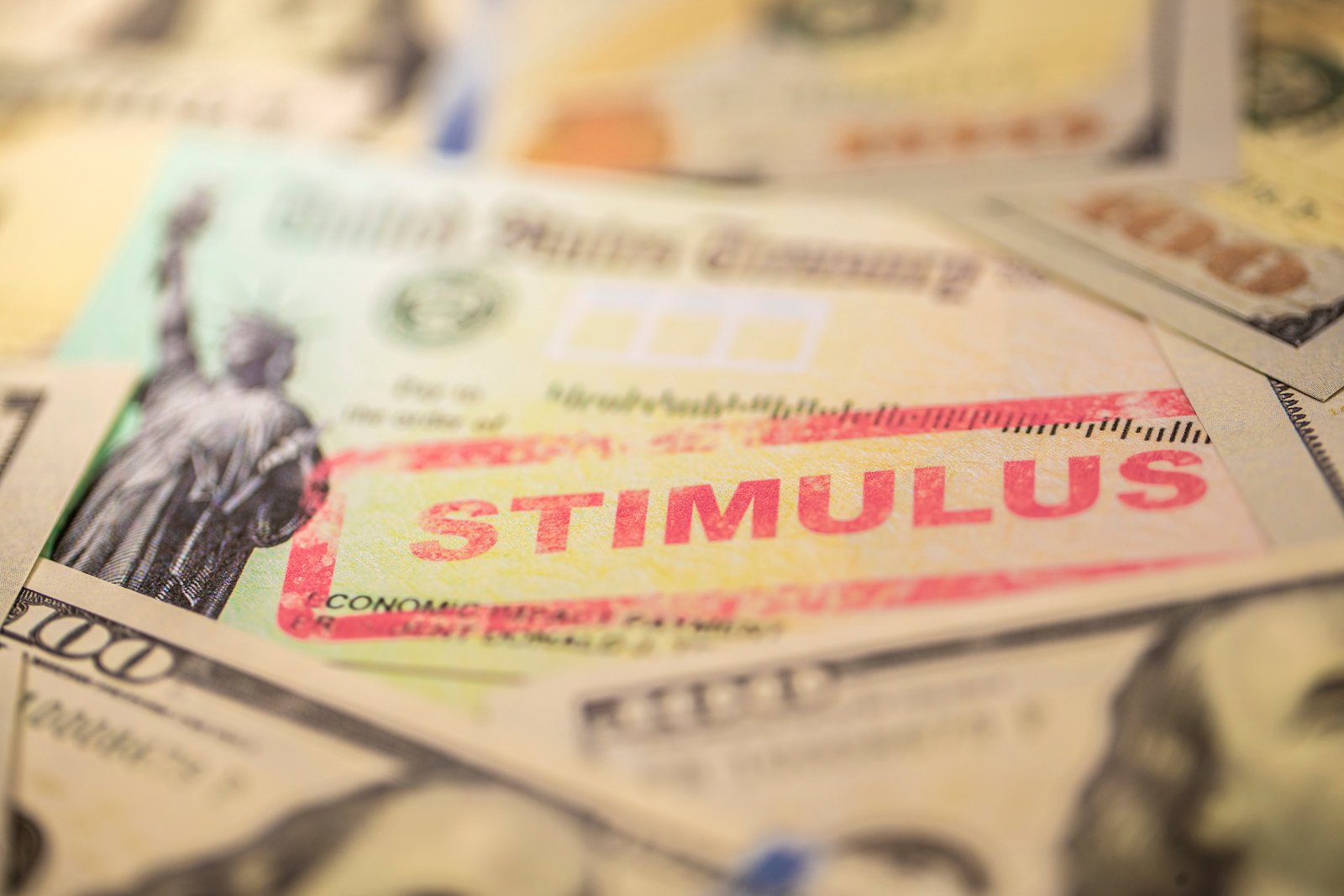 Ever checked your bank statement to reveal a hidden $8.5 million? This Florida woman did. This headline, of course, stated she was withdrawing some of her stimulus payment when the millions were found.

Unfortunately, the money wasn’t actually IN the account and it’s not the first time this has happened. So close, yet so far . . . . 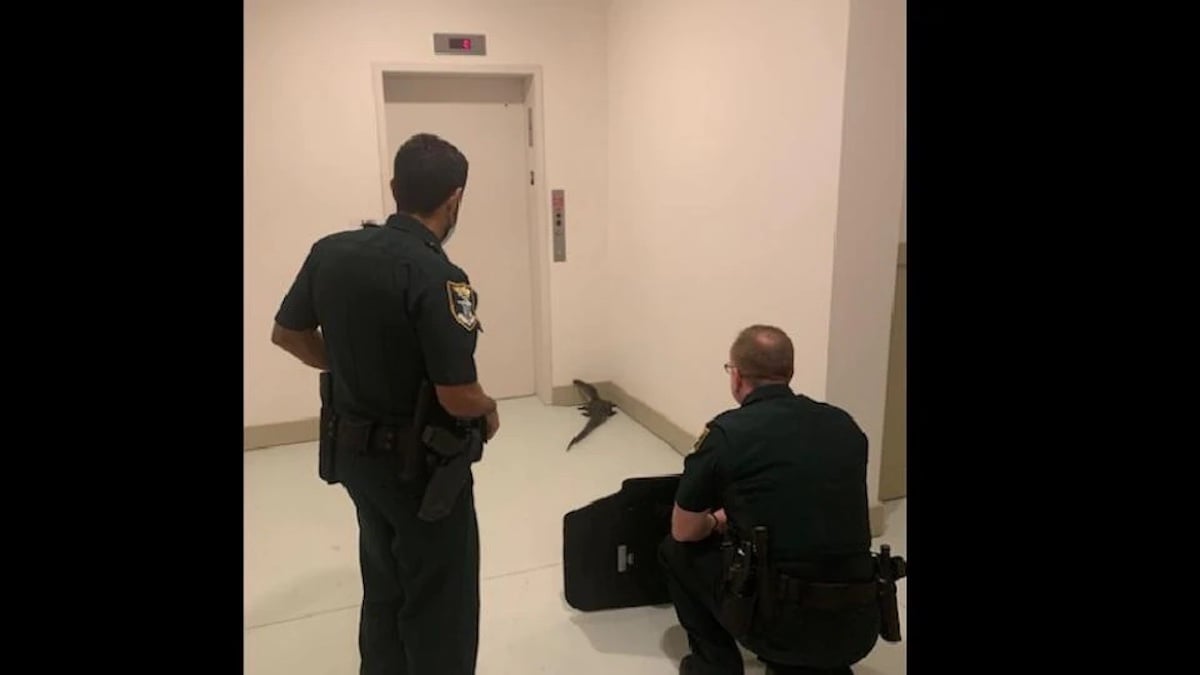 Have you ever been stuck in an elevator with a bunch of Florida men and an alligator? No? Well, these residents in a Southwest Florida apartment complex were trapped in an elevator unable to leave thanks to an alligator guarding the doors. Thankfully, no one was injured including the alligator! 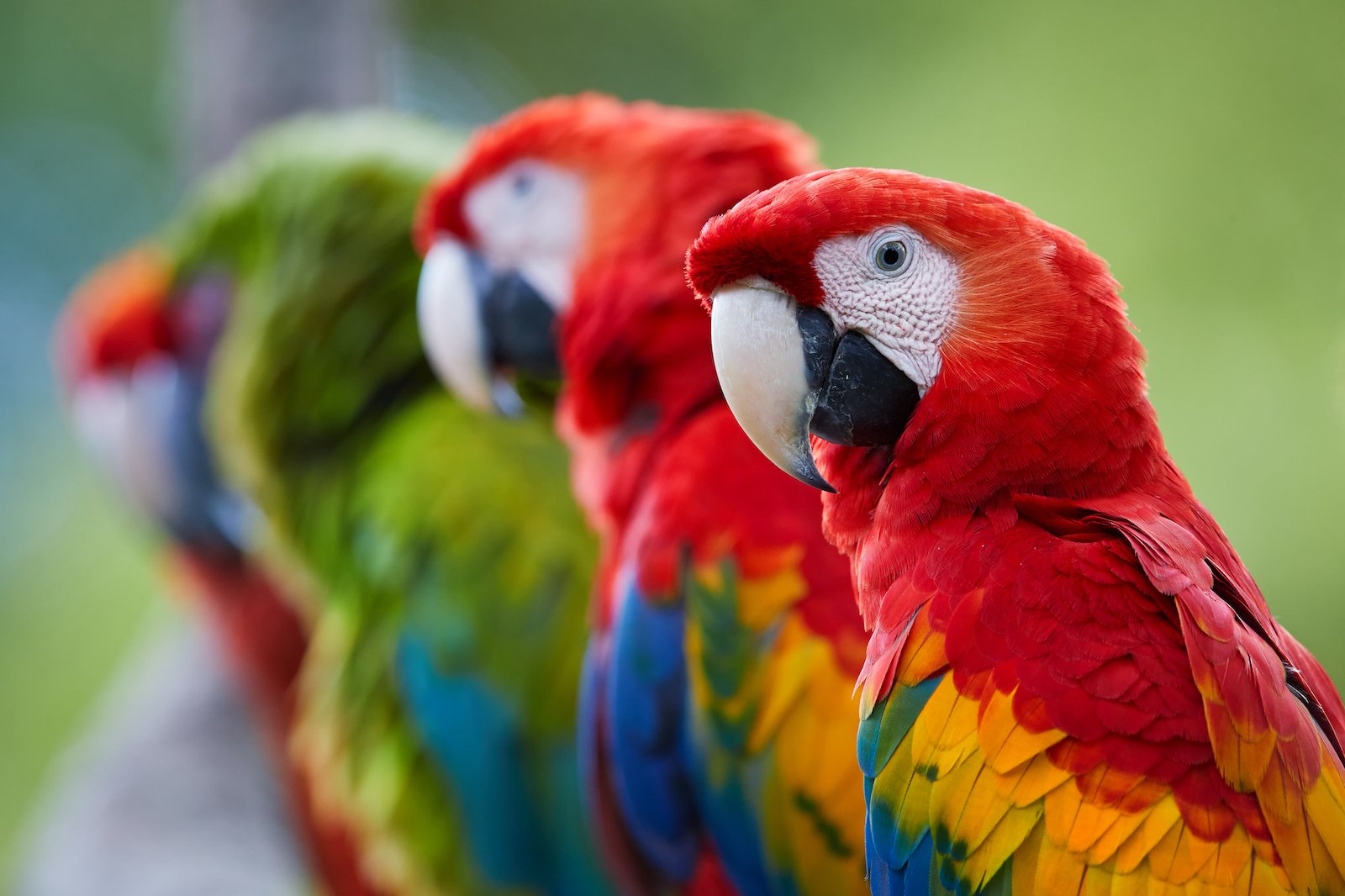 This Florida Man’s life is one big mystery. Have you ever found yourself quarantined with loads of parrots against your will? According to Majid “Magic” Esmaeili, this exact situation has happened to him. Esmaeili sent an email to the Tampa Bay Times with the subject line “SOS”.

“My name is Majid Esmaeili (AKA) Magic and I am prisoner in my own property with over 200 parrots. No way to get in or out” – due to a court order in a property dispute that has landlocked him on his five-acre Zaksee Florida Bird Sanctuary in Tampa. It’s surrounded on all sides by other people’s property.

Majid Esmaeili stated: “I get up before the sun, and all day I am cleaning, fixing cages, feeding parrots until night. At night, I answer a few emails from people who want me to take their parrots, but I can’t take any parrots now. I am only one person.” We salute you, Magic! 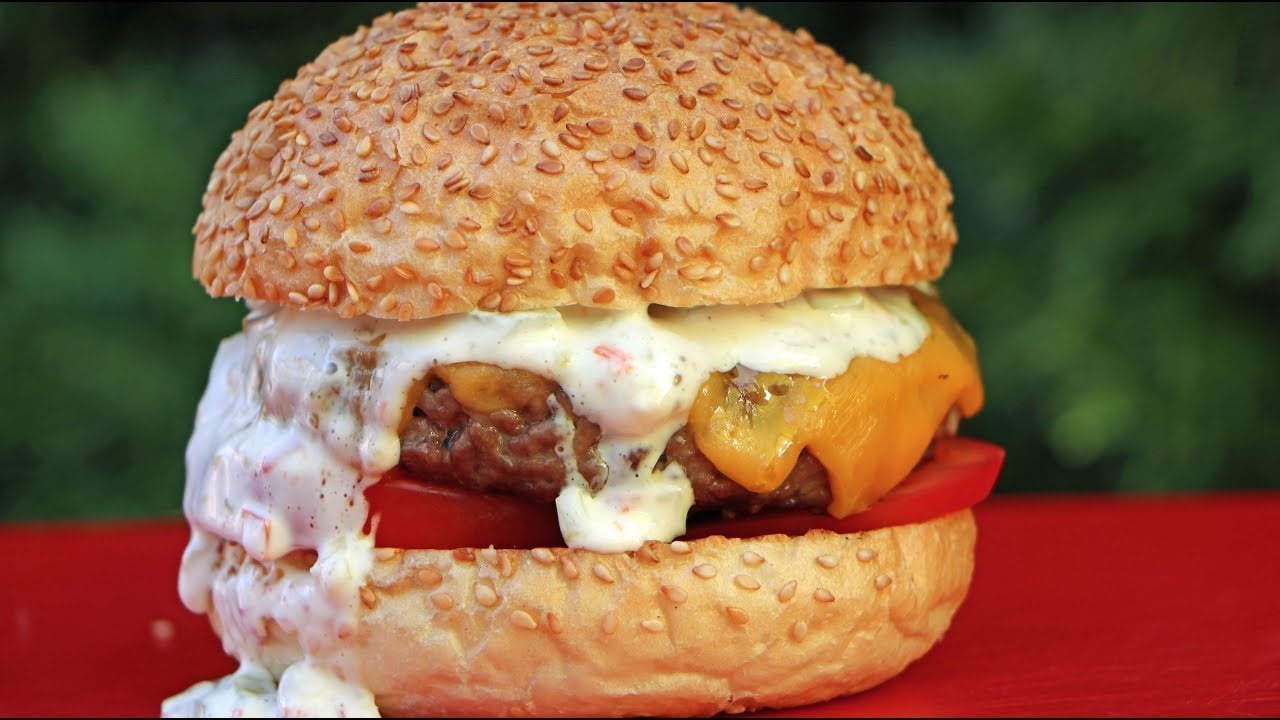 RHPD reports: Man calls cops after hamburger with mayo left at his door

This Florida Man’s mystery began when a hamburger with mayo was left outside his front door. “According to Bryan County 911, (the complainant) advised them when he picked up the hamburger, he got mayo on his hands and wanted a report. Upon our arrival, we began speaking to (the complainant).

“(He) he picked up a hamburger from in front of his hotel room door and got mayo on his hand. (He) said he wasn’t thinking and did not wash his hands until about 10 minutes later. (He) said he placed the hamburger in his trash bag, made contact with his hotel management, and gave them his trash bag to be properly disposed of.

“(He) expressed his concern with getting mayo on his hands and the possibility of contracting something from it,” according to a report by Bryan County News. We love the idea of free food but this always comes at a price . . . mayo on hands!

Have you seen a mysterious Florida Man headline recently? Let us know in the comments.