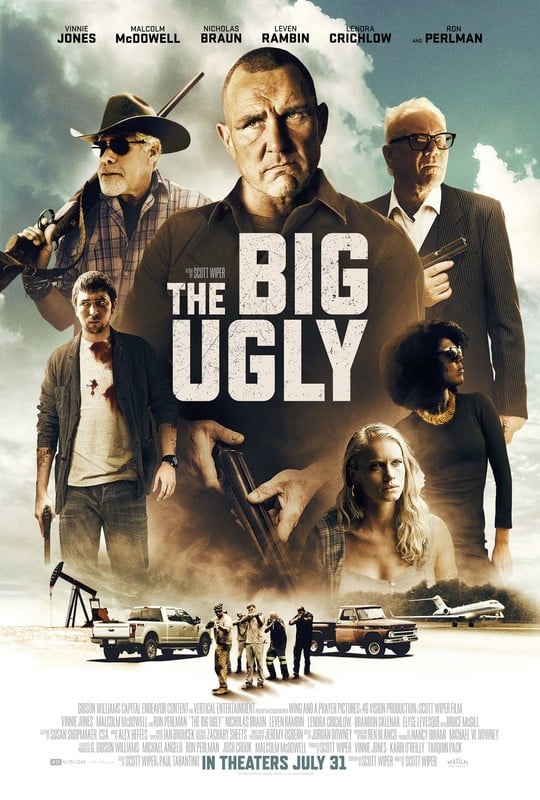 Get to know film director Scott Wiper of ‘The Big Ugly’

Spike Lee. Steven Soderbergh. John Cassavetes. Great indie filmmakers who grew into mainstream directors. Film director Scott Wiper looks to them for inspiration in all of his work, and you can see it clearly in his latest film The Big Ugly. But it’s far from just a copycat film. Wiper takes the techniques of the indie filmmaking past and gives his own unique spin to create a thrilling drama.

Wiper himself has taken the mainstream route, but after turning into a filmmaker he didn’t want to be, the director returned to his indie roots for his latest feature film. Getting down and dirty with just himself, a camera, and a dream, Wiper made a movie that felt like his own handy work instead of just a cash grab. 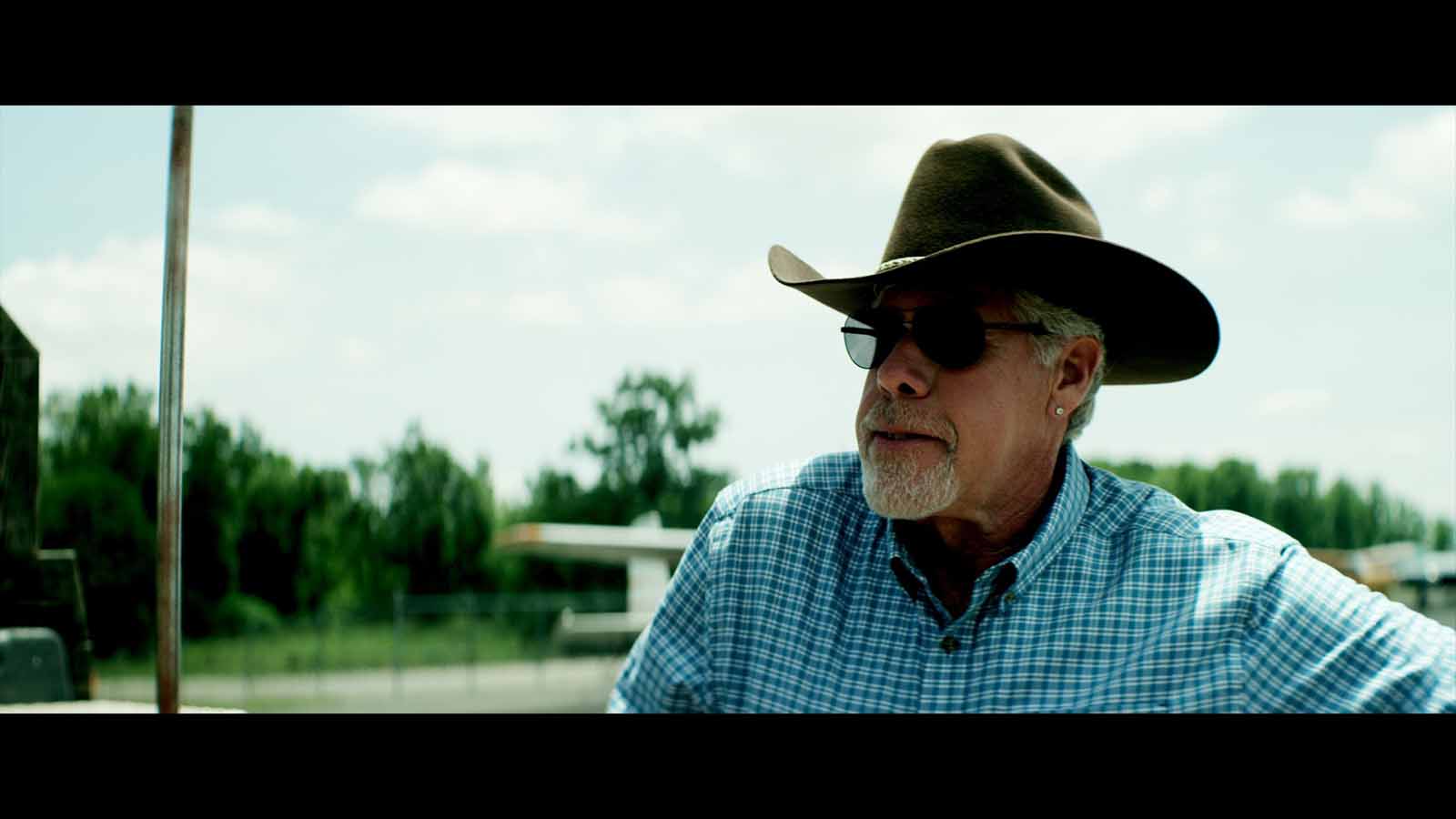 The Big Ugly focuses around the downward spiral of Anglo-American relations as mob bosses from London get involved in the oil business of the Appalachian Mountains. But their West Virginia oil deal isn’t clean, as the business is just a front for their ongoing money laundering activities.

As their world gets messier and messier, the action comes to the West Virginia small town where the oil drilling business is based. Suddenly, the Americans need to find a way to save their way of living from the leeches of London’s underground crime community. 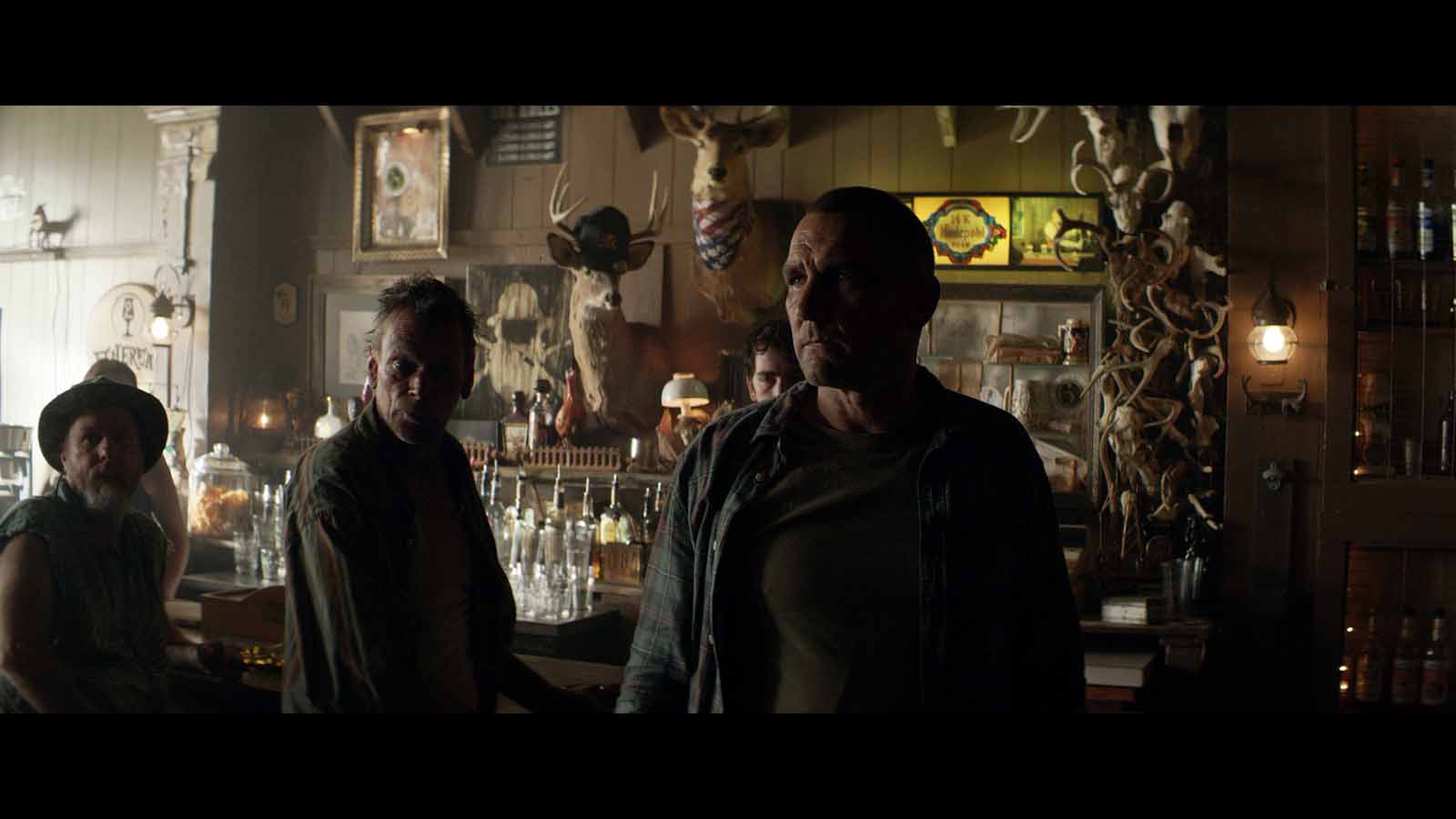 From a road trip to a full-length movie

When Scott Wiper met Vinnie Jones back in 2005, the two quickly became friends, and Wiper knew he would want to work with Jones again someday. As the basis for The Big Ugly formed in Wiper’s head, a role for Jones was born with it.

The character of Neelyn always felt like it was meant for Jones in Wiper’s head, not because he wanted the name brand of Vinnie Jones, but because the role felt like a combo of Jones and Wiper together.

As time went on, The Big Ugly came to fruition in Wiper’s head. Wiper pitched the story to Jones and his wife, and immediately they fell in love with the story. More importantly, they loved Wiper’s decision to set The Big Ugly in West Virginia versus his original idea of Texas.

The same day, Wiper and Jones bought themselves tickets to West Virginia, and took a trip in a rented truck to the land of Wiper’s ancestors. Speaking with locals, the two found everything they needed to get The Big Ugly off the ground. All they needed was funding, which they secured from Midwestern investors excited about the concept. 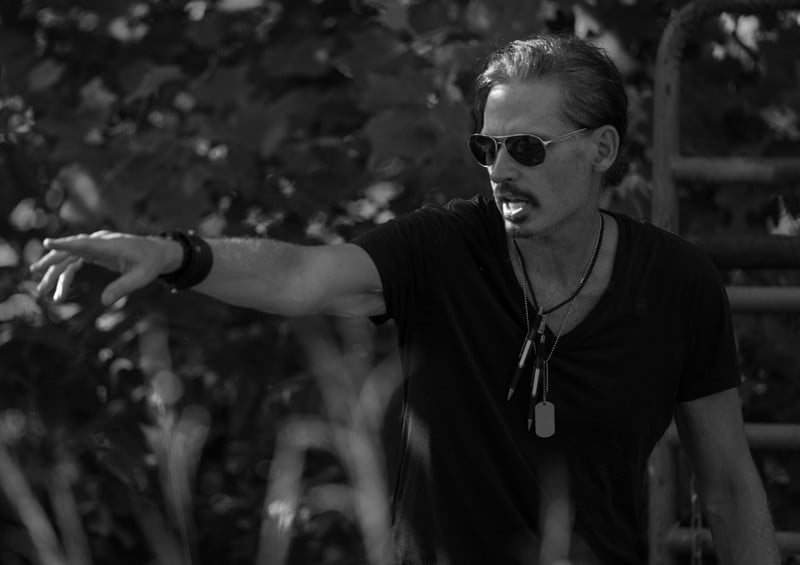 Going back to his roots

With The Big Ugly, film director Scott Wiper is returning to his indie filmmaking roots. As Wiper describes, “What if you could couple the fearlessness and passion of a kid just out of school with the knowledge and experience of someone who’d been seasoned by the Hollywood gauntlet for 20 years?”

The Big Ugly works not only from great performances, but from the true passion and creative techniques Scott Wiper used to make the film. It’s a true testament that Hollywood can never truly defeat the power of indie filmmaking. 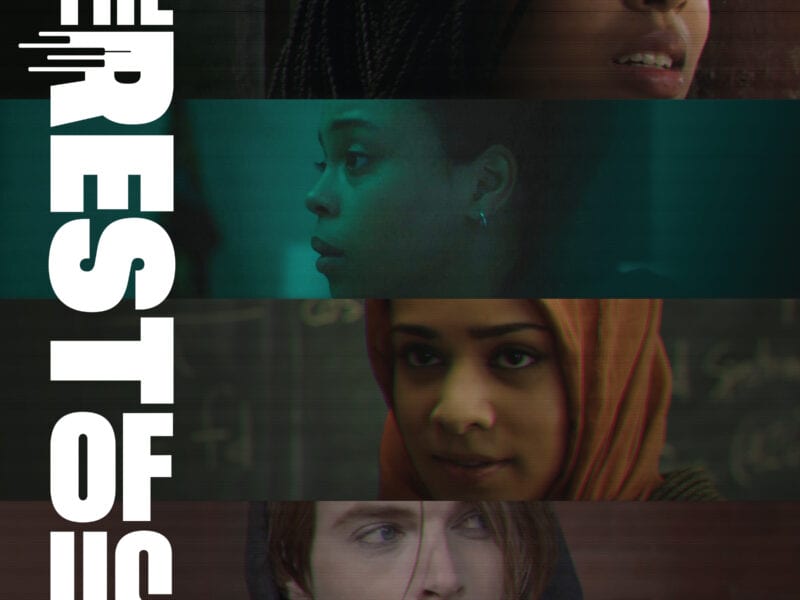