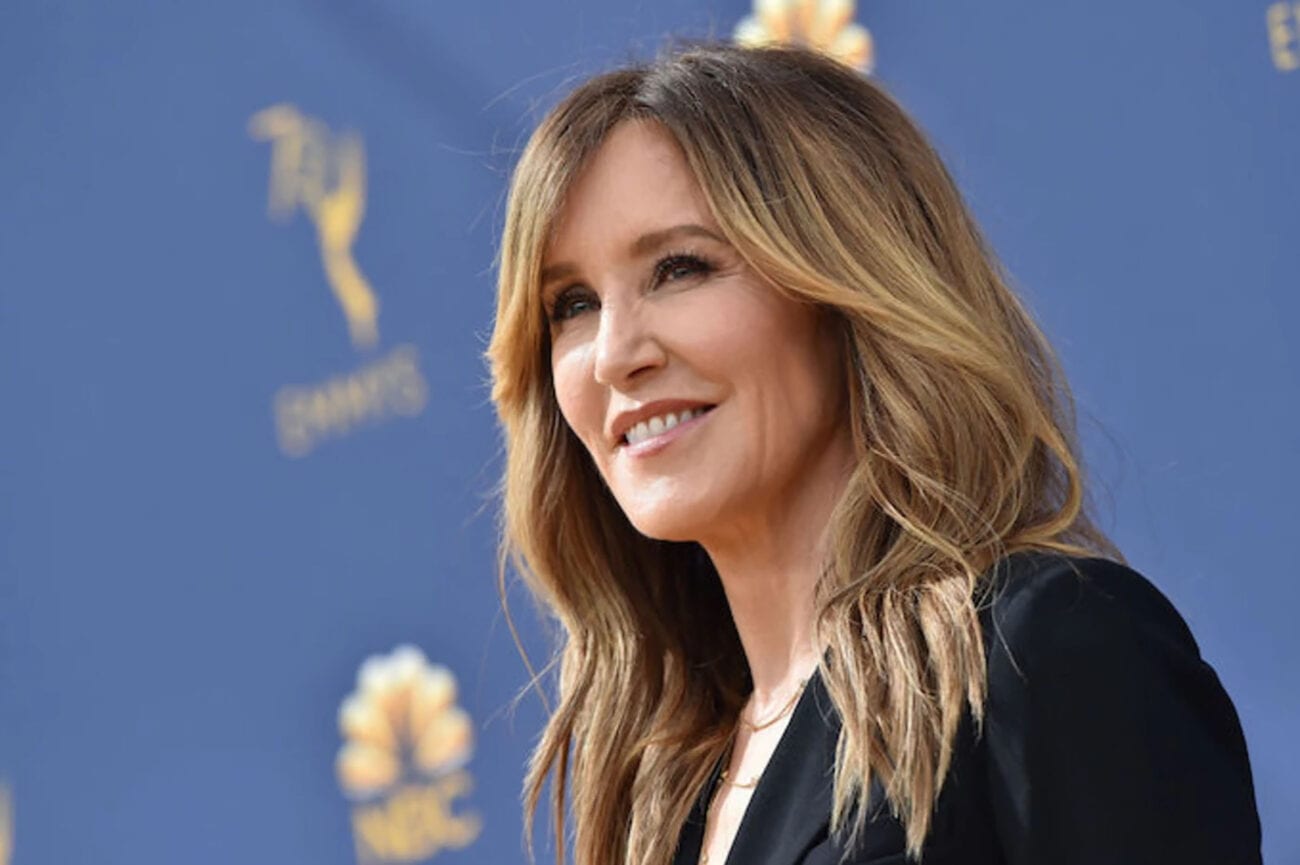 There is life after jail. Felicity Huffman has been tapped for a new ABC production after her brief sojourn in jail following the “Operation Varsity Blues” college admissions bribery scandal. The former Desperate Housewives star is set to lead an untitled comedy set in the world of minor league baseball at ABC.

The project from ABC Signature, Kapital Entertainment and writer Becky Hartman Edwards (The Bold Type, The Baker & the Beauty) is inspired by the life of Susan Savage, the owner of the Sacramento River Cats, the Triple-A affiliate of the San Francisco Giants. 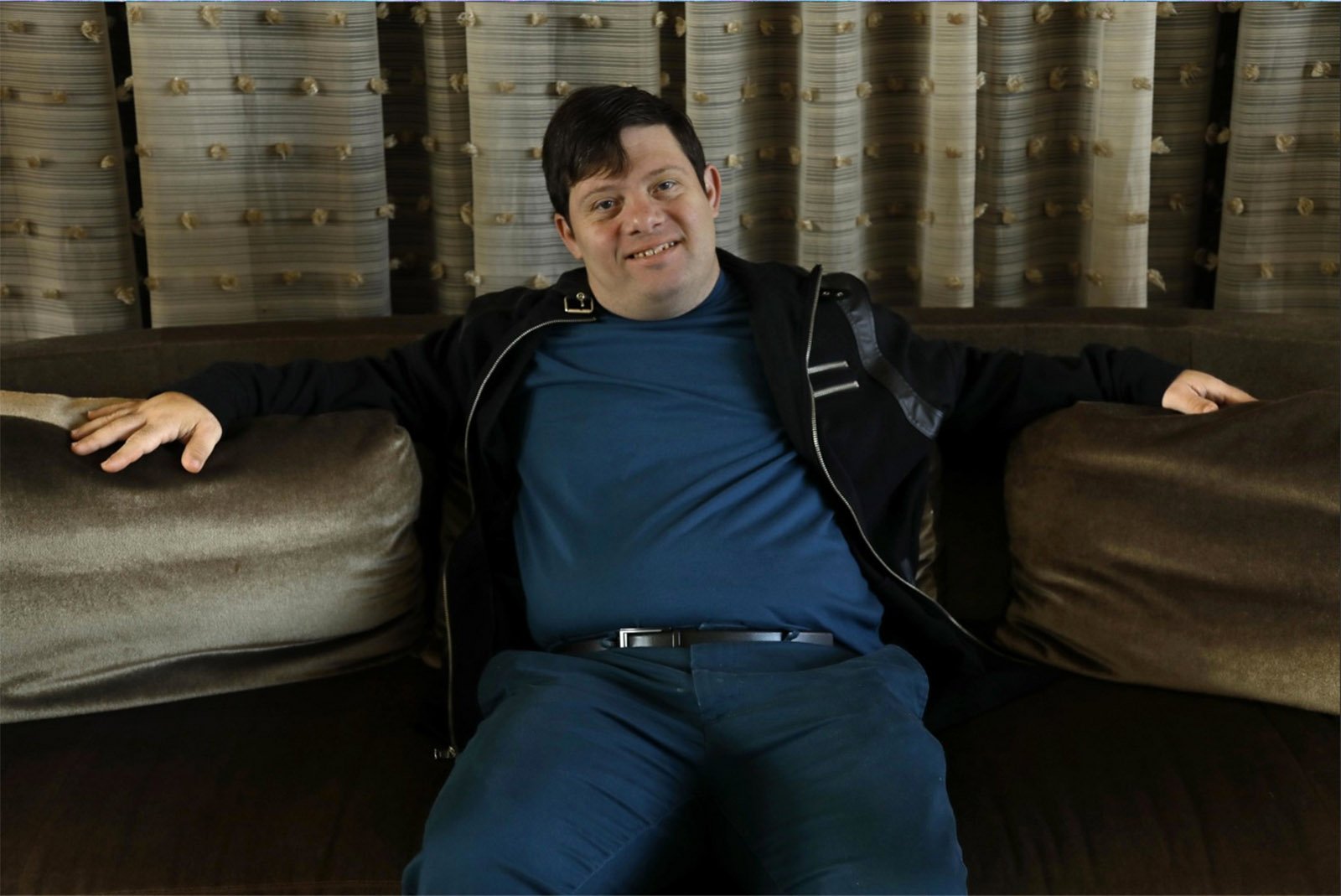 Huffman’ first project since her jail stint follows a woman who unexpectedly loses her husband and inherits the baseball team he owned & loved. She navigates her new life with the help of her dysfunctional family, including her eldest son played by Zack Gottsagen (The Peanut Butter Falcon), a baseball devotee with Down syndrome, her new work family, and the Sacramento community.

The untitled, single-camera dramedy comes from writer Becky Hartman Edwards, whose previous credits include Switched at Birth, fellow baseball show Pitch and most recently, The Baker & the Beauty. The show will also be produced by Aaron Kaplan under his Kapital Entertainment production banner.

According to Deadline, Huffman has been a highly sought-after star since she finished up her stint in jail. Kaplan was reportedly the one who approached Huffman about a potential project about Savage, and she responded to it. Sometime later, both Hartman Edwards & Gottsagen were tapped to join the show. 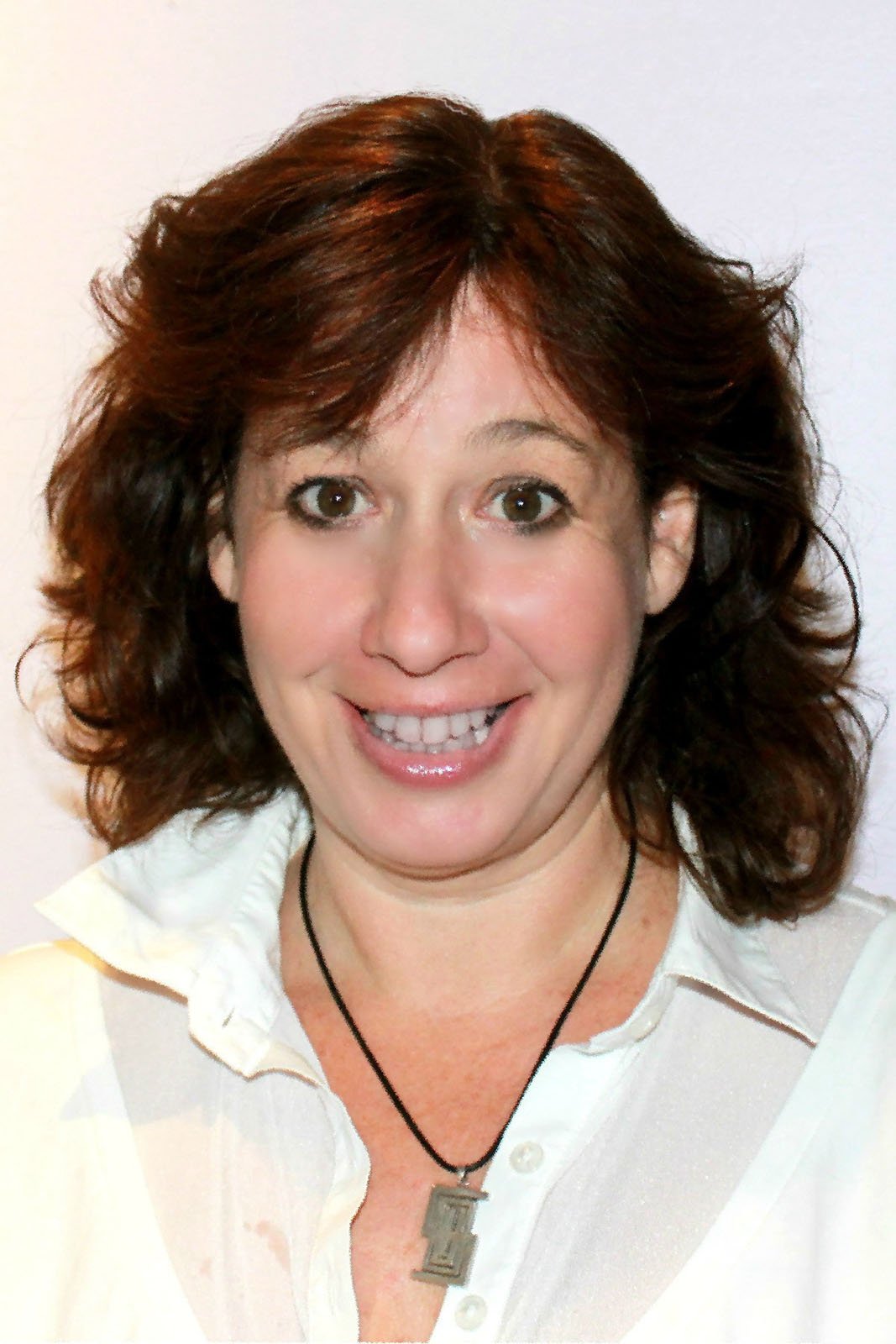 This new series would mark Felicity Huffman’s return to ABC, as she’s already been a part of several memorable shows for the network over the years. She’s previously starred in Sports Night, Desperate Housewives & American Crime. The latter two shows earned Huffman critical acclaim, with Desperate Housewives earning her an Emmy for Outstanding Lead Actress in a Comedy Series.

Scripted series focused on sports have been around for a while and, in the past few years, episodic serials like GLOW & Ted Lasso have managed to make serious impressions on pop culture. Even Pitch, a show that many would argue should have aired much longer, made a mark during its brief run.

With Hartman Edwards, Felicity Huffman & Zack Gottsagen all attached, this new baseball series does have the ingredients for success. As of right now, the show only has a pilot order and given its description, it could tackle some strong themes. 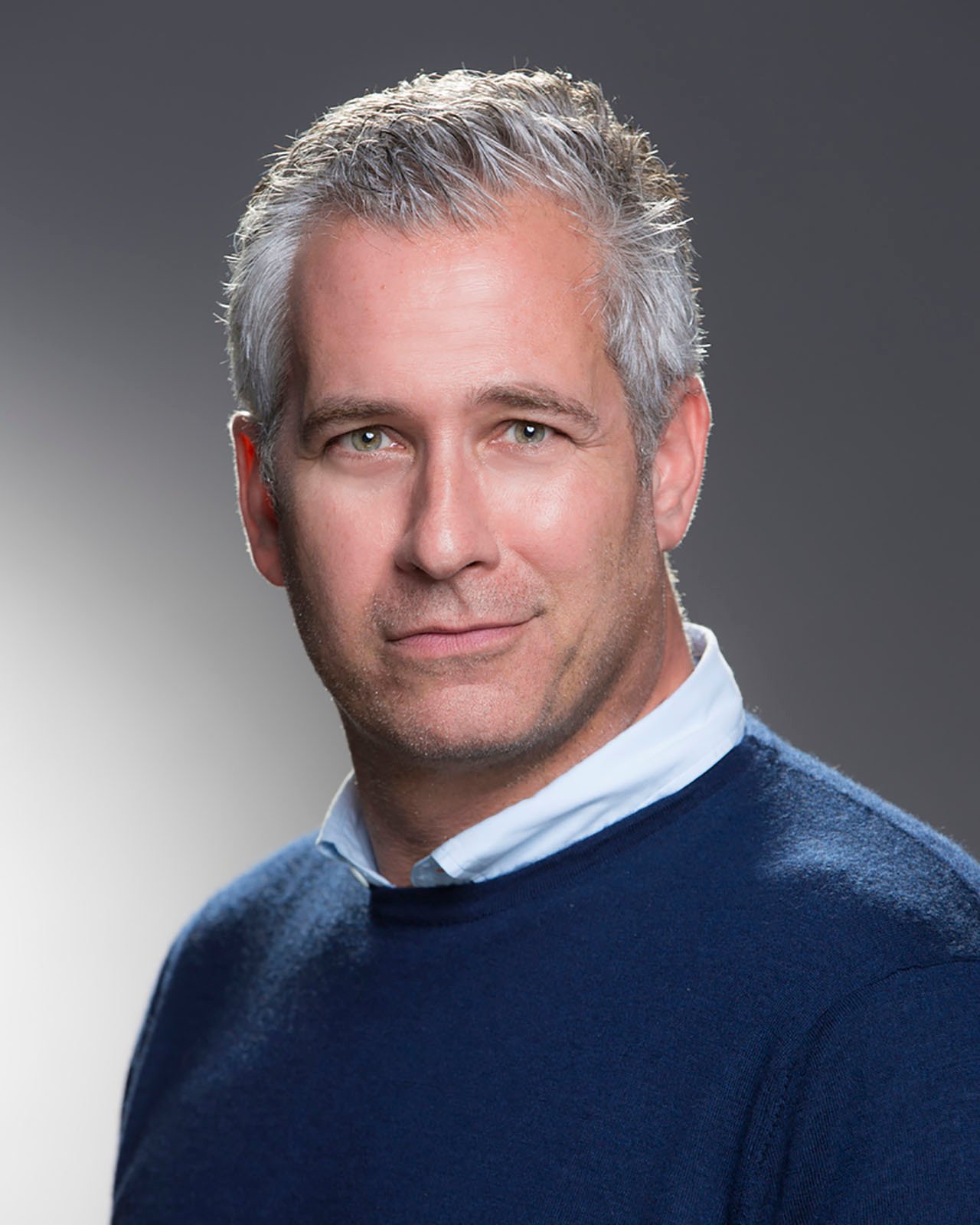 The new undertaking marks Felicity Huffman’s first acting work since she served a brief jail sentence for her part in the college admissions scandal, in which dozens of parents and a college counselor, William Singer, were indicted on charges they paid to have admissions tests taken for their children, or bribed college coaches admissions officers to admit their kids.

Huffman pled guilty in May 2019 to conspiracy to commit mail fraud and honest services mail fraud after allegedly paying $15,000, disguised as a charitable donation, to have another person take her daughter’s SAT exam. She served eleven days of a fourteen-day jail sentence, was ordered to do community service, and pay a fine after her plea. Huffman’s husband, actor William H. Macy, wasn’t named in the indictment. 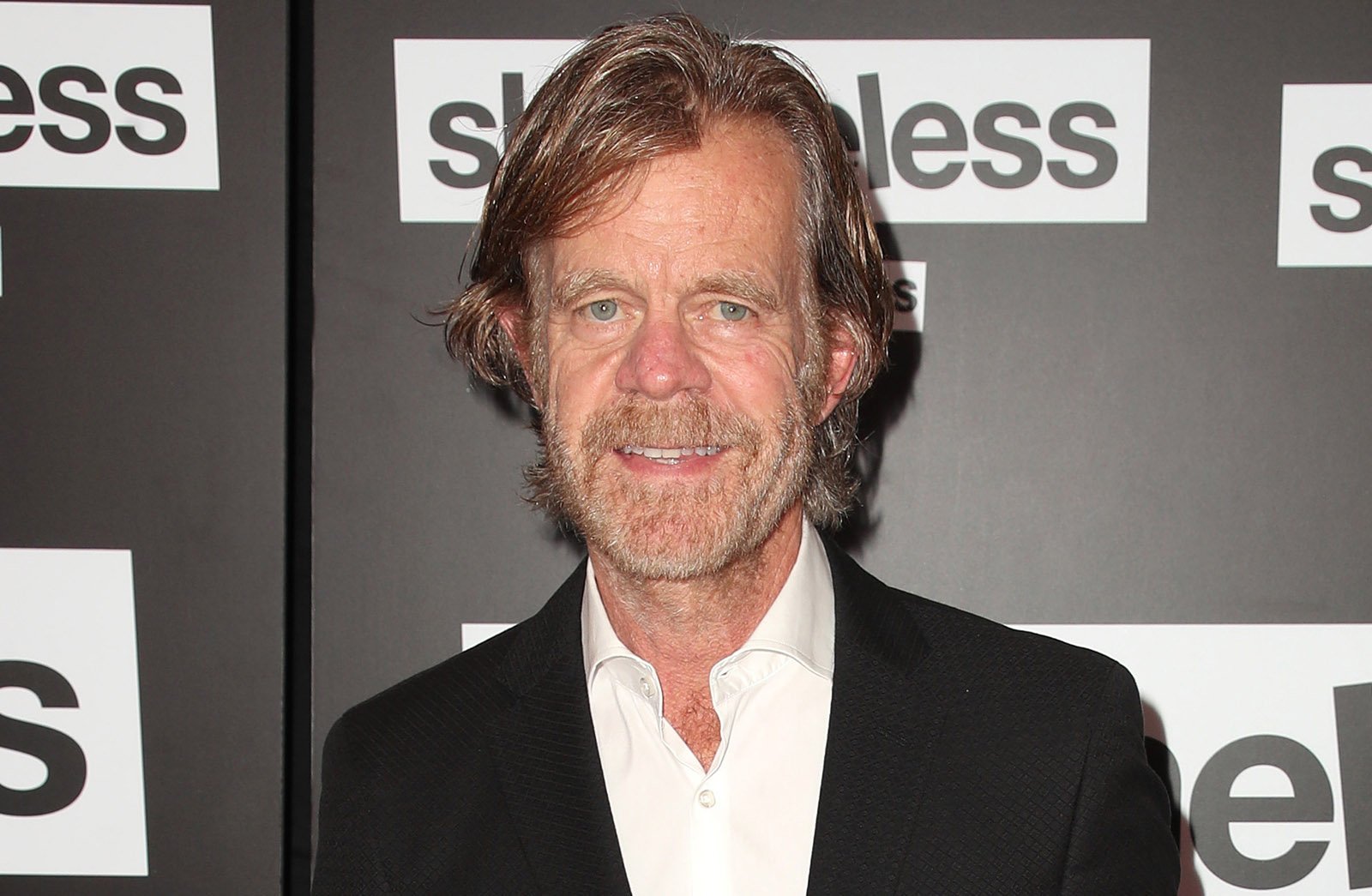 Huffman was just one of many parents accused of paying for their children’s admission into elite schools in the college admissions scandal—dubbed “Operation Varsity Blues” by the FBI. In a letter to the judge presiding over her case, she reflected on her actions.

“As painful as this has been, I am truly grateful for the lessons I have learned and for the opportunity to change & live more honestly,” she wrote. “I am now focusing on repairing my relationship with my daughter, my family and making amends to my community.” 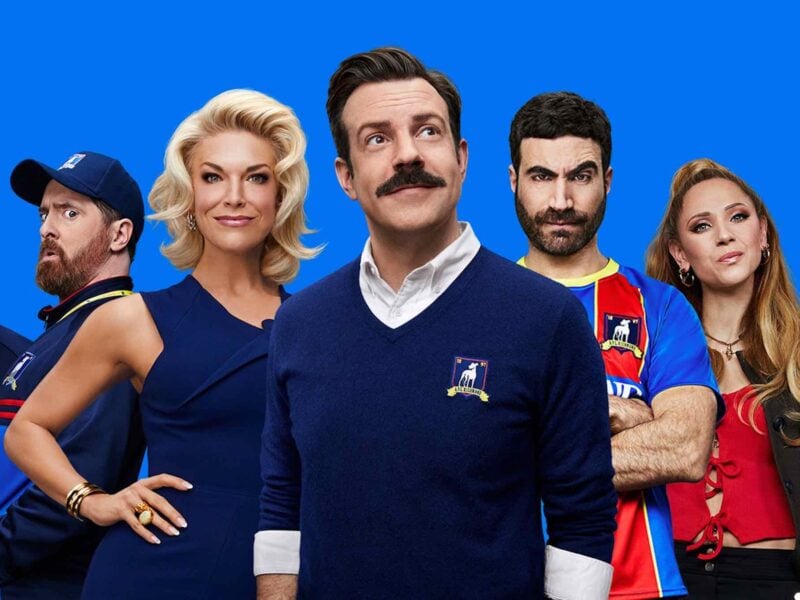