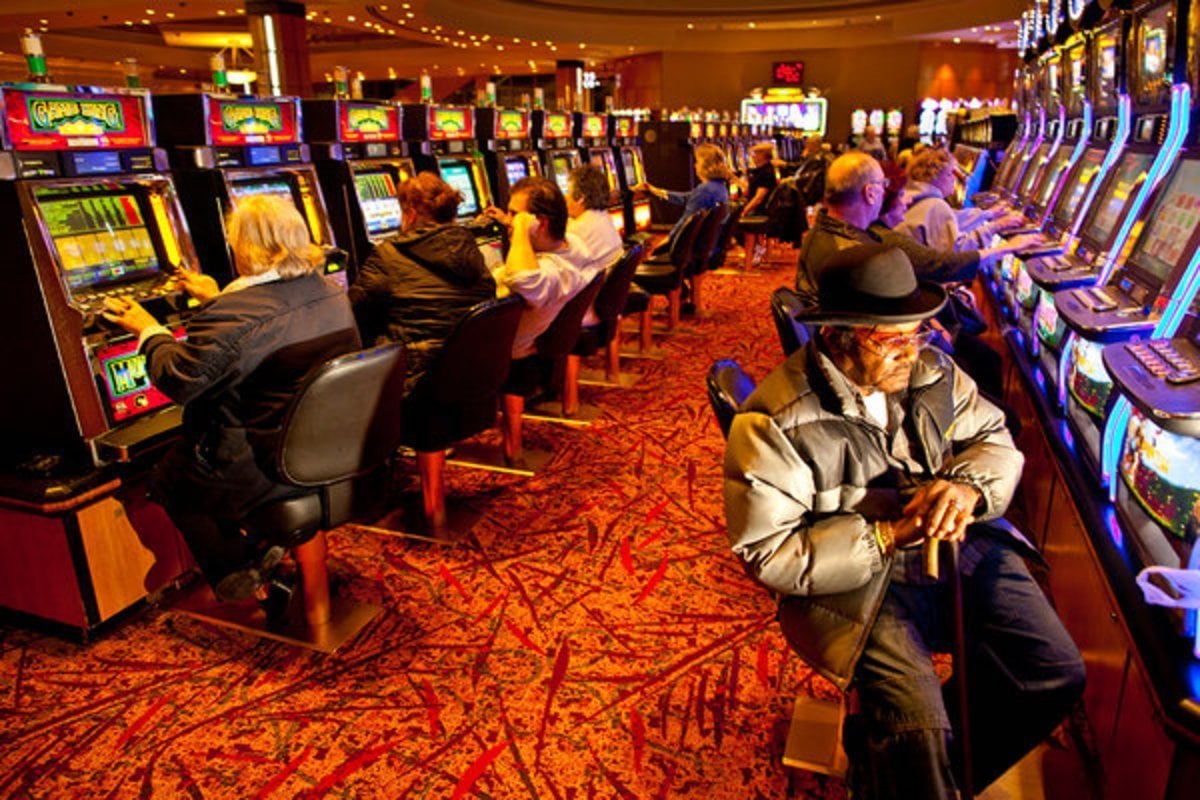 Generally speaking, the word sport isn’t new to us and ipso facto majority of us can make out what Esport could mean most especially if one is into video gaming or the likes. But then, for those of us that belong to the ‘other side’ wondering what Esport is, voilà! Esport isn’t just an ordinary word; it’s more like a lifestyle for professional gamers. It basically means electronic sports.

Furthermore, it is a term used to describe competitive video gaming at a not so normal level but on a professional level where the winner is considered the best in the world depending on the players game preference and is being paid a huge sum of money at the end of the tournament. 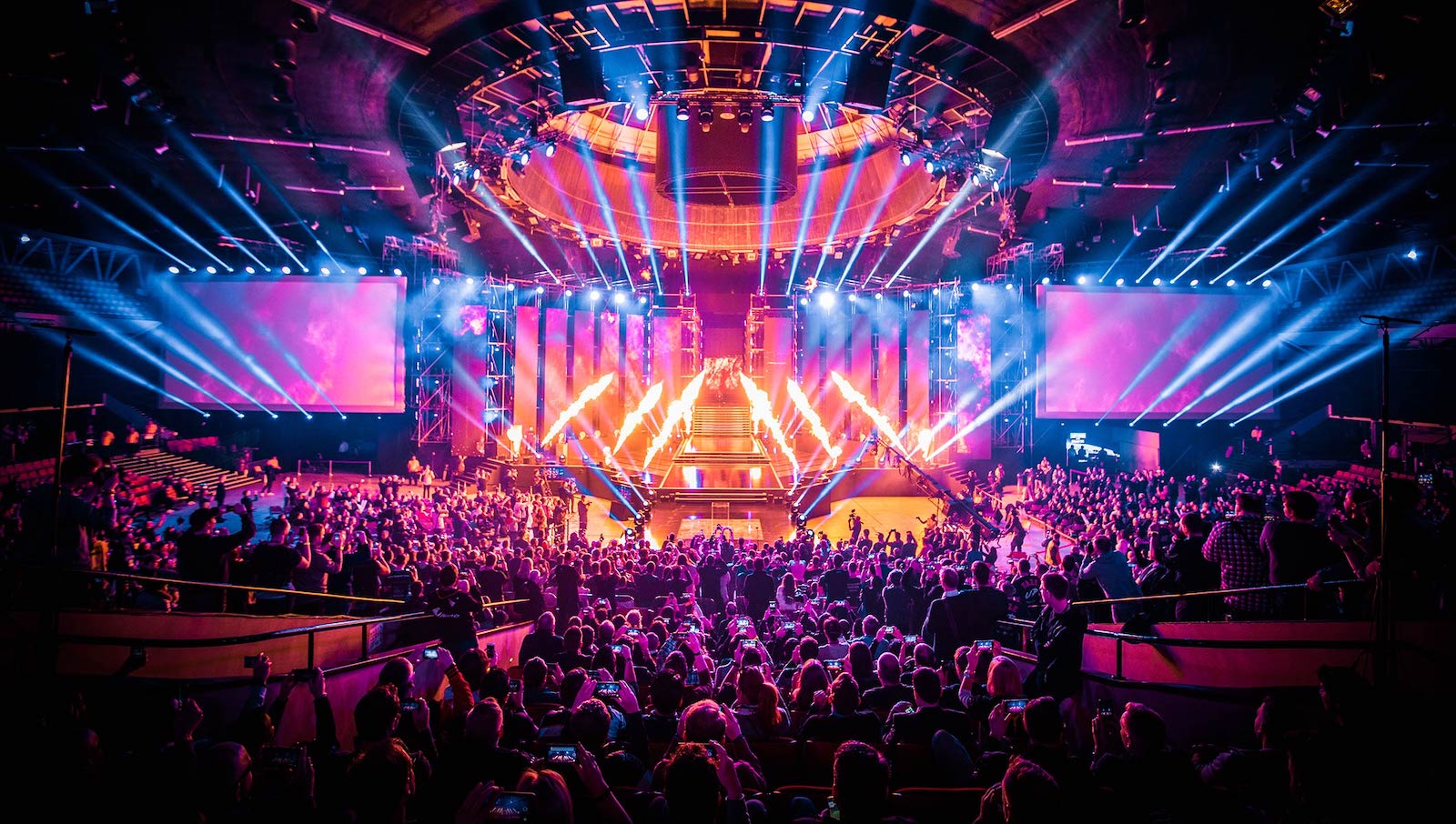 Competitive gaming has actually been around for years now, right from the late 70s where Stanford University students competed against each other for a prize. Years later various gaming tournaments like street fighter and mortal kombat tournaments were held and finally in 2006, Halo 2 became the first televised Esport event on the USA network. Common Esport genres include multiplayer online battle arena (MOBA), first-person shooter (GPS), real-time strategy (RTS), fighting games, and even battle royales.

With more mainstream media like YouTube, Twitch or Mixer and even social media handles covering the world of competitive video gaming, Esport has actually become very popular in our today’s society with League of legends championship being the most-watched Esport event on Twitch in 2017 having a viewership of over 49.5 million and in 2019, dotA 2 became the most popular Esport game. And recently during these competitions, Esports has made it possible to place bets through various websites like csgobettings.com. 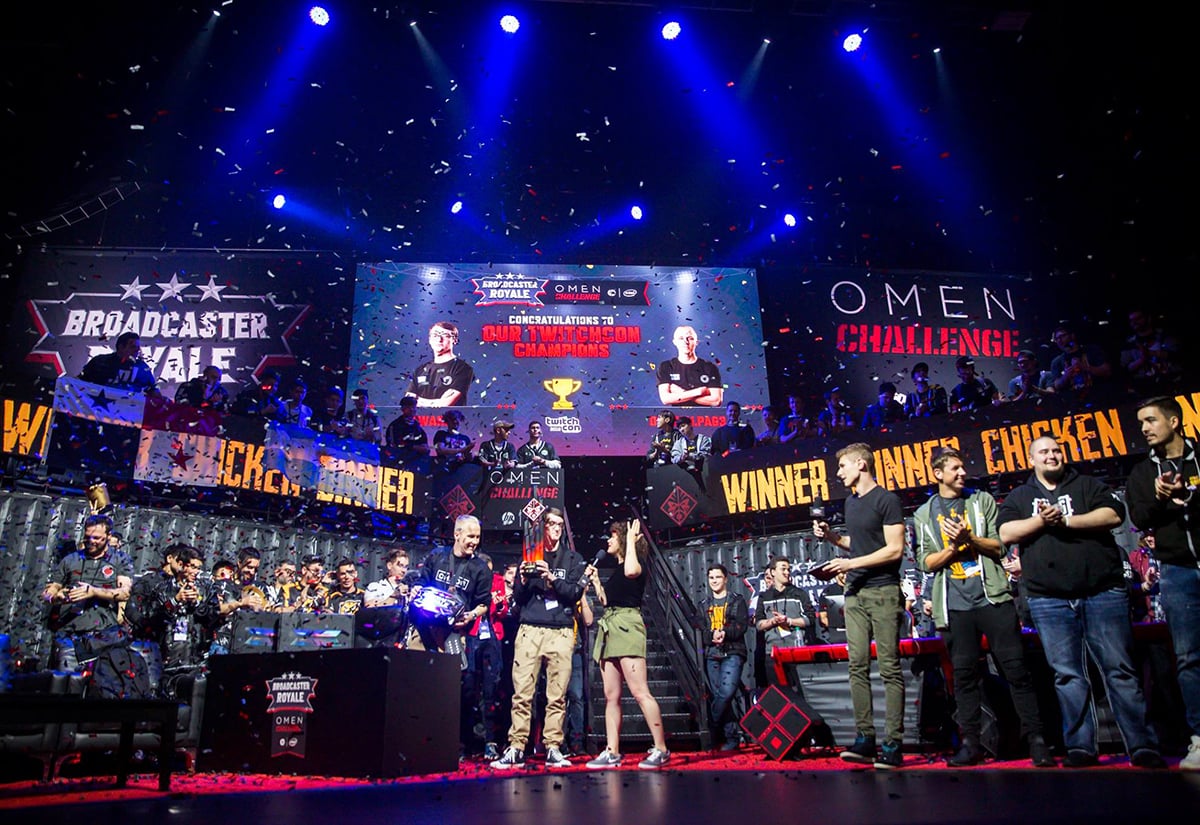 In view of this popularity, movie and TV show makers have delved into the production of films and TV shows that portray not only video gaming but the particular aspect of a competitive-wise video gaming, some about the lifestyle of video gamers. The lead character in these films is seen to participate in a gaming tournament alone or as a team for a certain prize, usually an amount of money. These films and shows give viewers, gamers, and non-gamers alike an insight to the world of  Esport.

Before diving into these films, there are certain elements that make a great film without which viewers will be left disappointed and discouraged. These elements include; A simple plot to captivate the hearts of the people. Simplicity is always key in anything and everything.

No one loves elaborate or twisted plots; great characters that will be able to portray and convey the plot’s message especially the lead character; the theme should be crystal and attention to details should be made paramount. Finally, a good ending is not necessarily a perfect one but one that wraps up the film’s idea or message. With these elements in mind, below is a list of great films about the intriguing world of Esport. 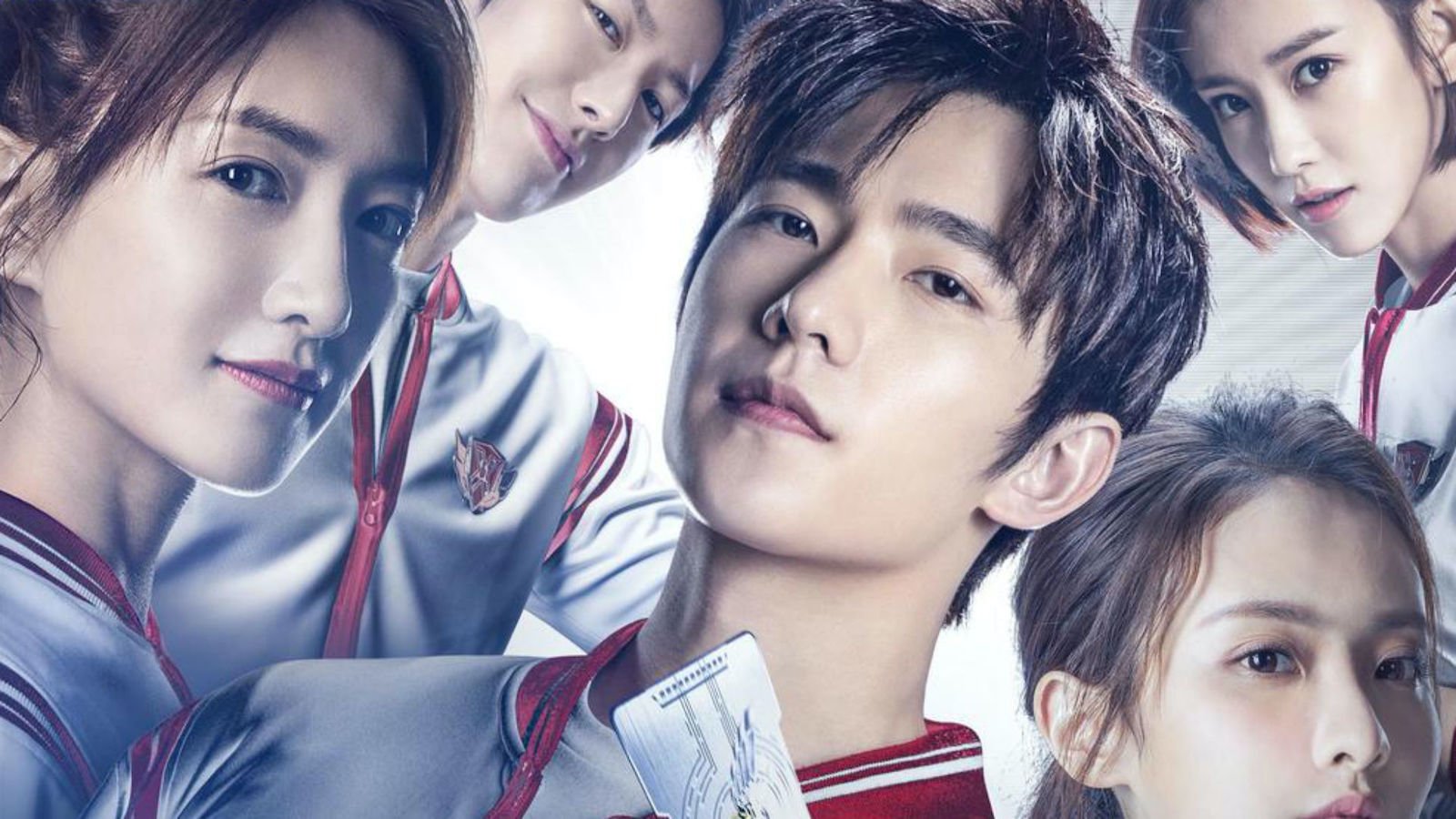 Beginning my list is a 2017 animated web series directed by Ke Xiong based on a novel of the same name by Hu Dielan. The series portrays the fictional Esport scene in China revolving around a multi-player online video game “Glory”.

It tells a story of an Esport pro gamer Ye Xiu who was considered best in “Glory”, his struggles in life from when he was with his former team progressing to him leaving his team because of his ideals, becoming a night shift manager and finally his pursuit to the Glory championship tournament from scratch. IMDb rated this movie 8.2 to tell us that it’s a must-watch. 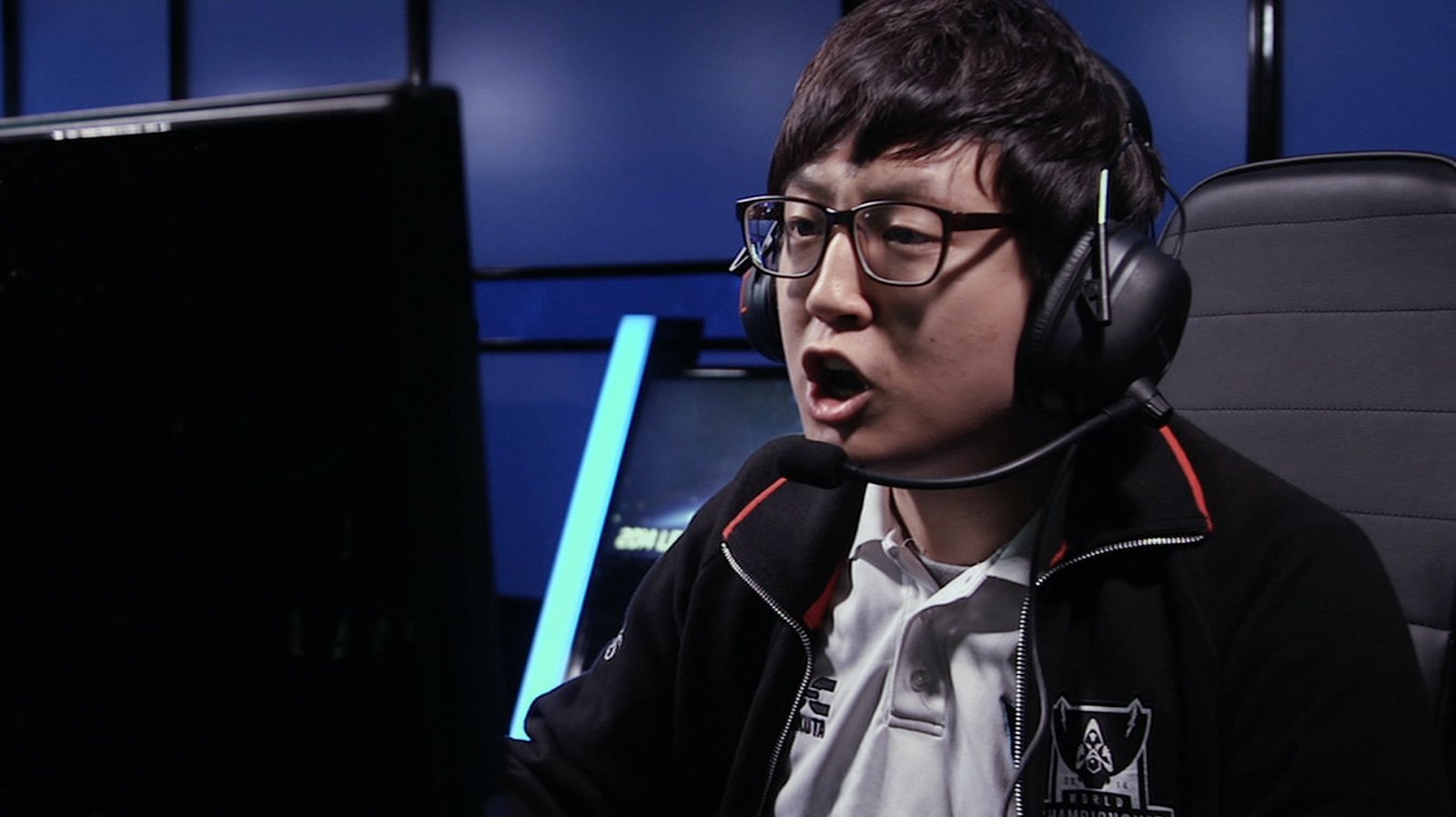 The second on my list is this documentary. A 2015 Esport documentary film produced by Vice about pro gamers of the game “League of Legends” in South Korea. The documentary provides viewers with a look into the ever-growing world of competitive video gaming where it is seen to either make one, multi-million dollar rich and famous, or land one in a mental hospital. It also shows the lifestyle of professional gamers living in South Korea. 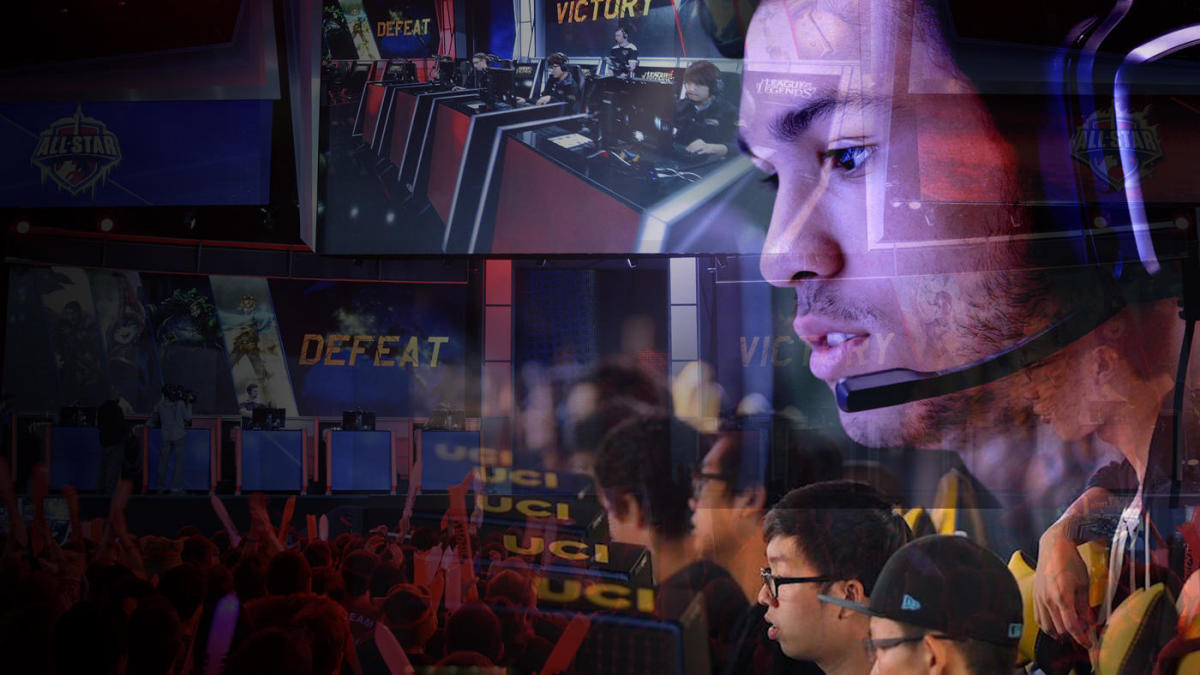 Yet another documentary is Focus released in 2010 and directed by Steve Hwang. It is a Street Fighter tournament documentary about Mike Ross. The 71 minutes documentary portrayed the life, struggles, origin, hardship faced by Mike Ross, a 26 years old average African American, an unemployed college graduate at the time.

The film tells us about his love for video games for which he was considered one of the best in the world and his journey in preparation for the biggest tournament of his life. 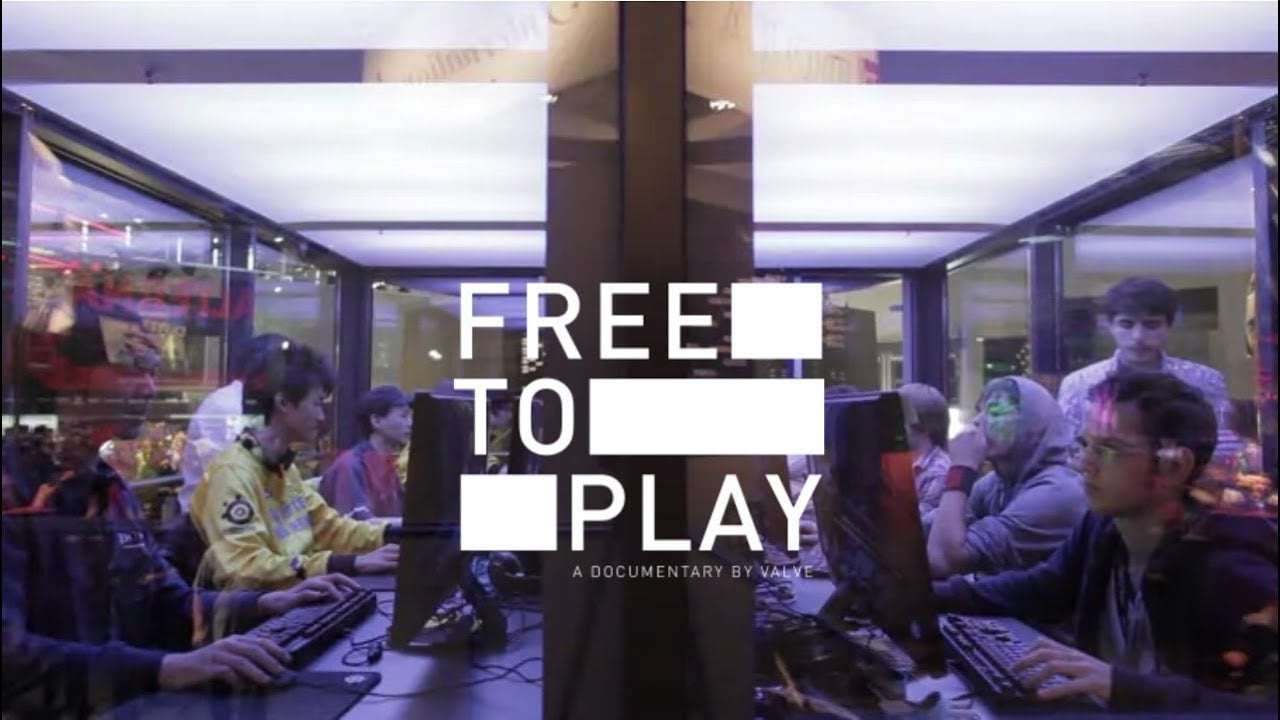 This is a 2014 Esport documentary film produced by Valve, an American video game company with a rating of 7.9 on IMDb. Free to play documents the struggles and challenges faced by three elite professional video game players, Benedict Kim nicknamed Hyhy from Singapore, Daniel ” Dendi” Ishutin from Ukraine and Clinton Loomis “Fear” an American. It shows their journey to overcoming personal fears, life’s struggles and family pressure as they compete in the first dotA 2 International tournaments for a million dollars star prize that was meant to change their lives forever of which nothing was going to stand in the way of their success. 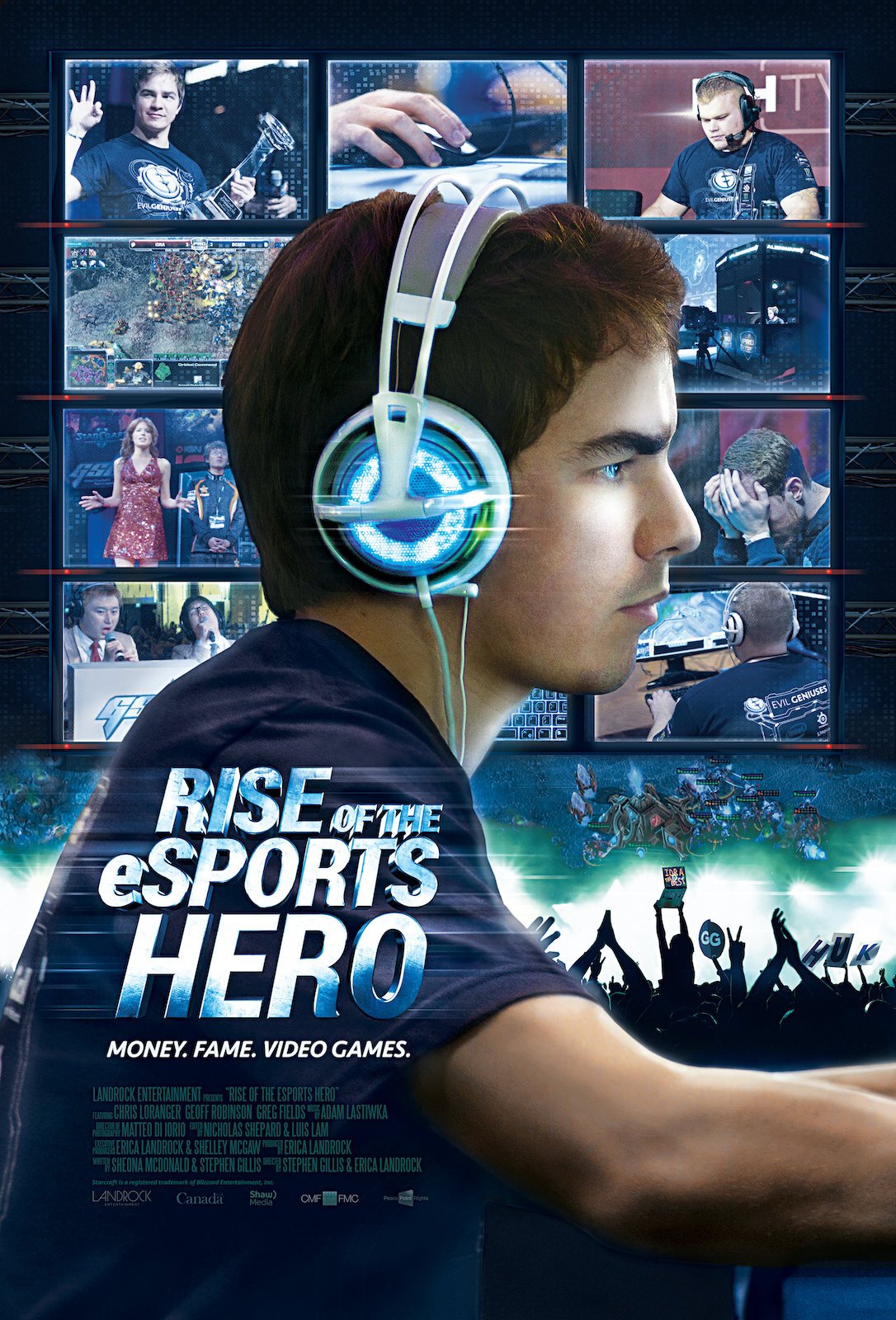 This is a 45 minutes documentary about North America’s top Esport team “Team Evil Geniuses”. It is directed by Stephen Gillis and Erica Landrock and released in 2013. The film gives viewers a good look into the pro-gaming world. This documentary by Gillis and Landrock explored not only the subculture of professional gaming but also the lives of every member of the team Evil Geniuses.

It shows the team touring the world and participating in various competitions for the fun of it and of course for the money. Some of the cast includes Canada’s finest Esport expert Chris ‘Huk’ Loranger, Greg ‘Idra’ Fluids a starcraft legend, former college football captain Geoff Robinson and the CEO of the team Alex Garfield. Viewers also experienced what it meant to be a pro gaming team leader, the challenges faced, and what it took to attain success. 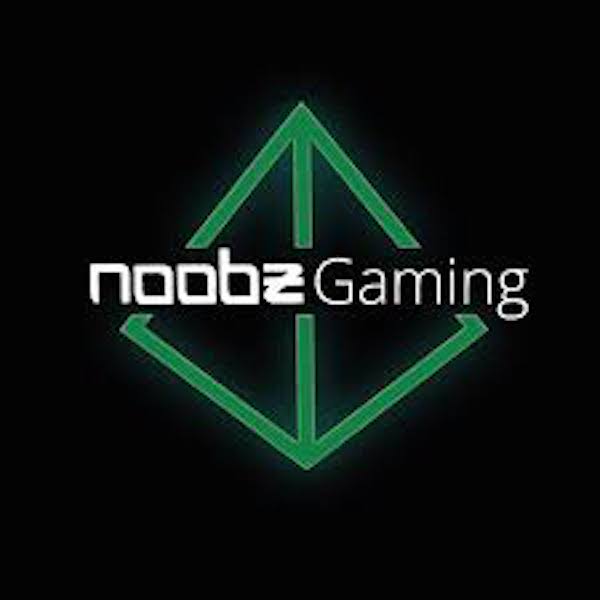 A 2012 American comedy film directed by Blake Freeman who also starred in the movie as the main cast. It portrayed the life of four friends and their quest to become the winner at the Cyber Bowl video game Championship. Cody (Freeman), a loser in life having lost his job and later his wife teams up with his friends for the gaming tournament which of course were met with difficulties in their pursuit for the star prize. 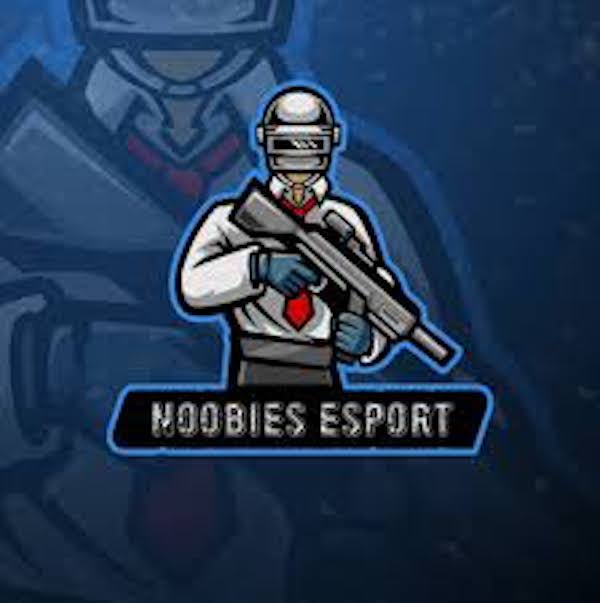 And finally, to those who love teen drama, this is a TV series directed by William Barragán. The series premiered in Nickelodeon in 2018. It centers on an Esport team “Noobies” created by a group of teenagers whose aim and dream is to participate in the Esport championship and become the best, winning the title of “Professional Video Games League”. The show receives a fair rating of 7.3 on IMDb and telling us that it is indeed a series to bingewatch.

Movies are a big part of us that are seen to entertain, excite and even relax us. And to those of us willing to know about the world of Esport, the movies above give us that opportunity.